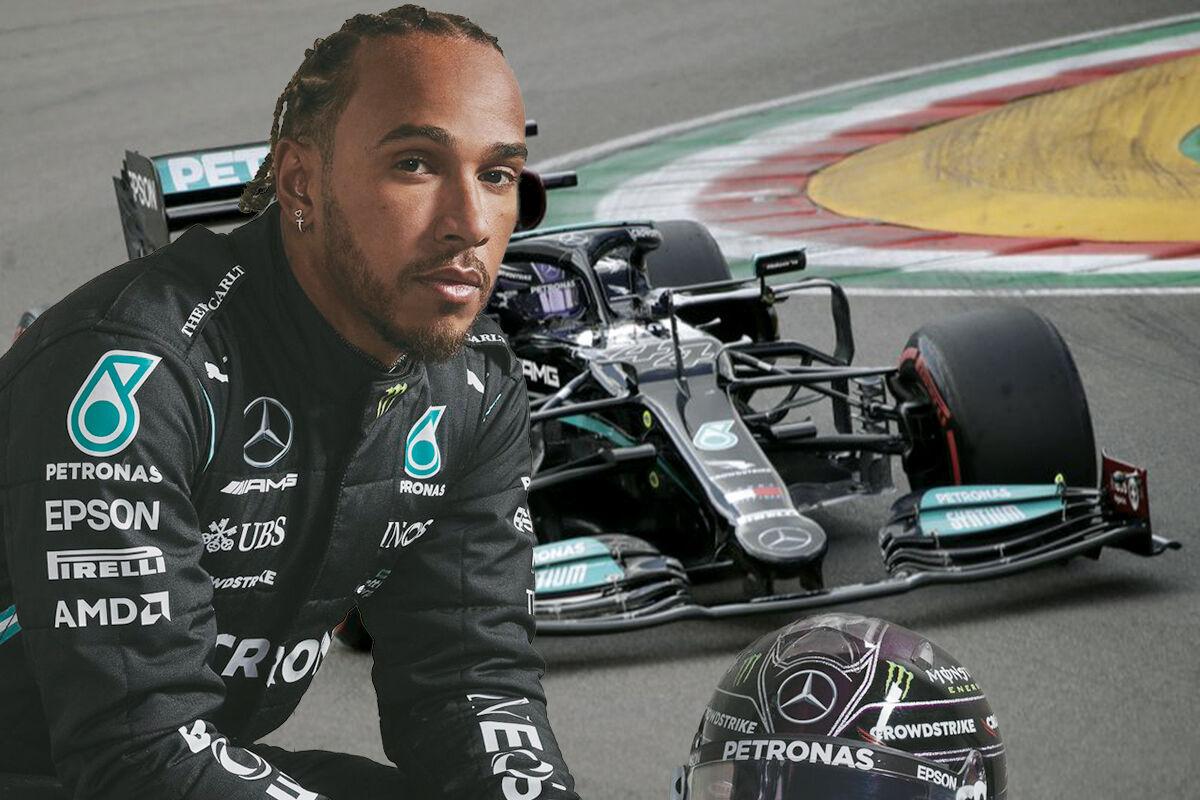 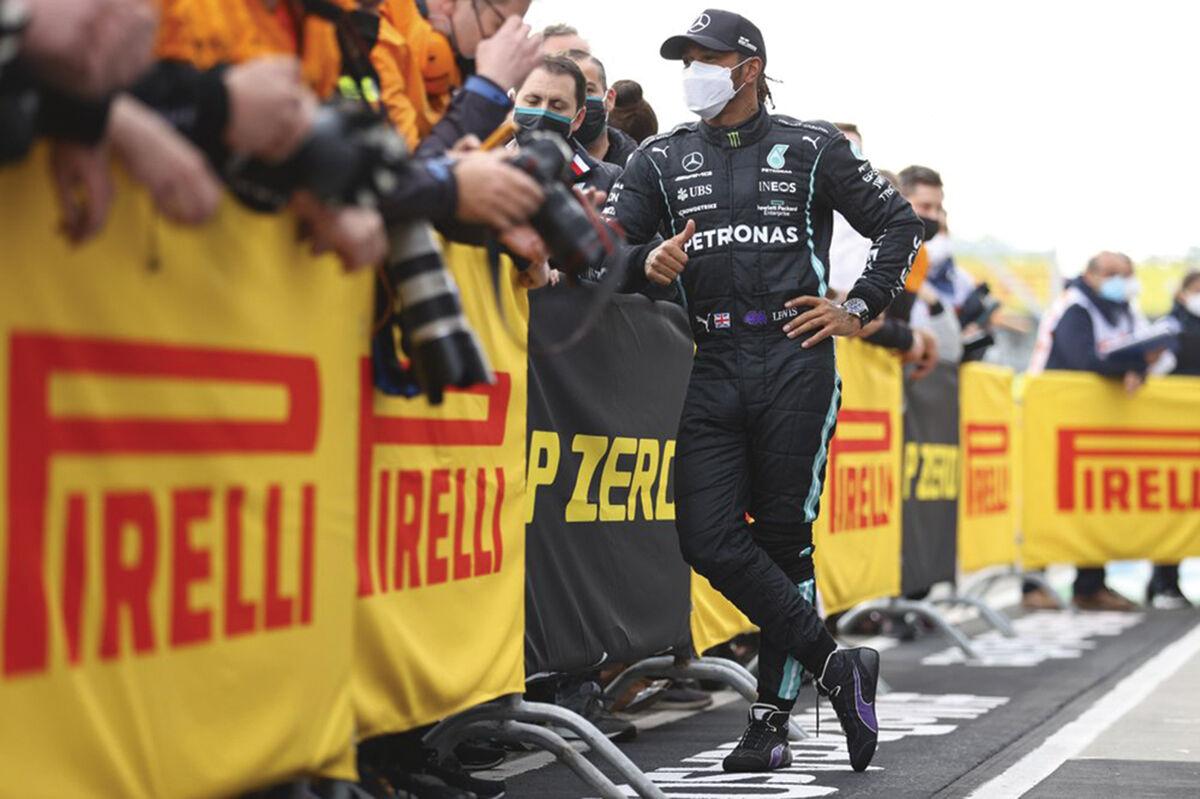 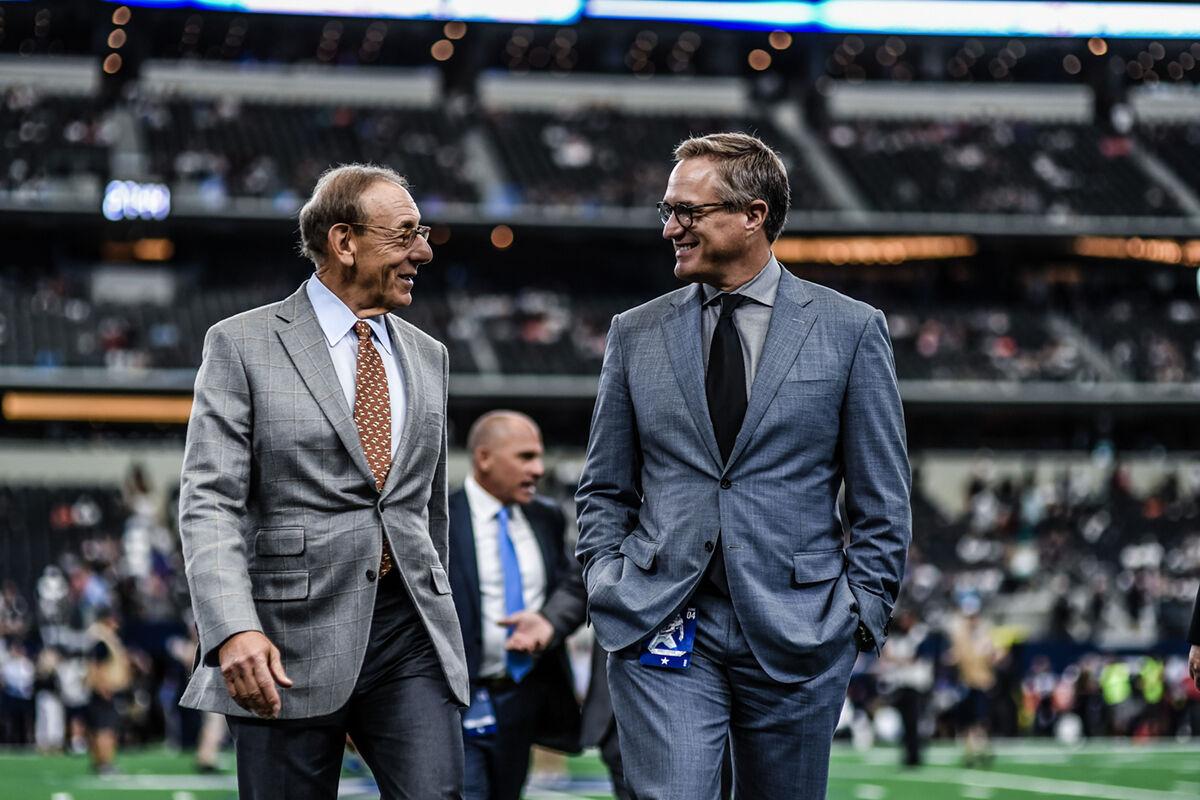 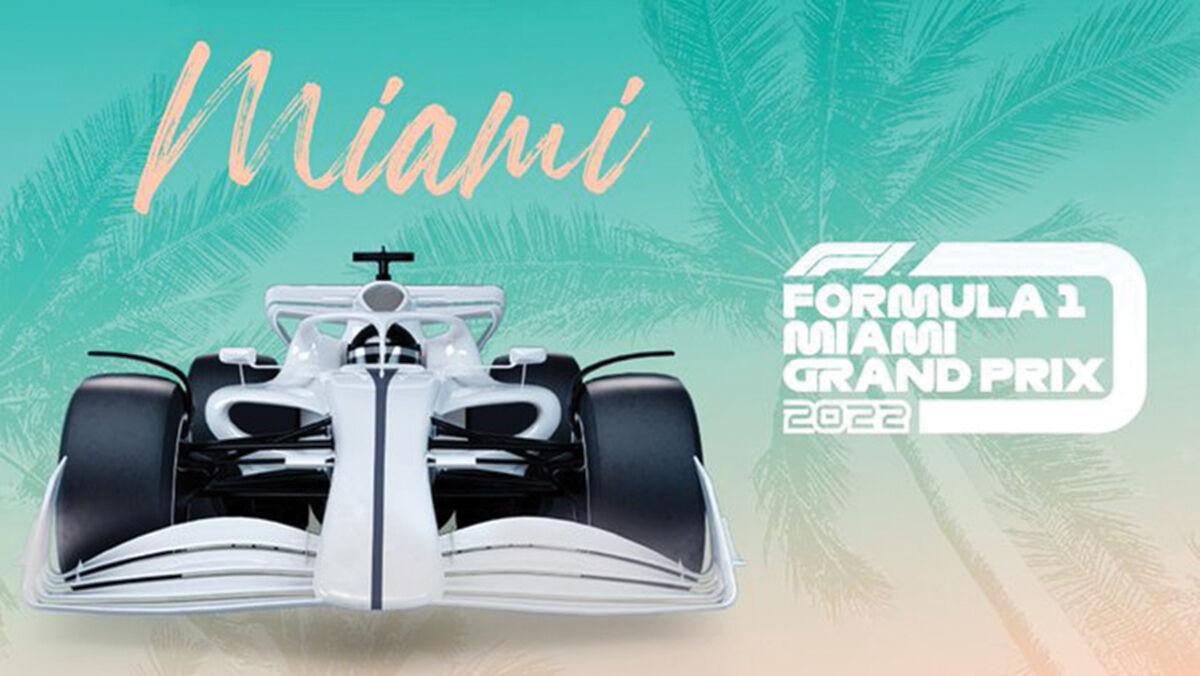 An image posted by Formula One on social media announcing the Miami Grand Prix in 2020.

Formula One racing, which began in 1950, is the world’s most popular annual sporting series, drawing more than 80 million viewers globally. For a motor sport racing circuit that’s been around for more than 70 years there has only been one Black driver – Lewis Hamilton.

As a minority trailblazer in the sport, Hamilton has exceeded expectations. The seven-time Formula One World Drivers’ Championship winner holds the outright records for the most wins, pole positions and podium finishes. He recently signed a one-year contract extension with Mercedes but is contemplating retirement and his long-term future in the sport to make it more inclusive.

Miami can look forward to hosting Hamilton, now that the 2022 Miami Grand Prix was announced Sunday. Already an annual sporting destination, Miami – or specifically, Miami Gardens – will now add Formula One to its résumé. It will become the 11th location in the United States to host a race. Others were Indianapolis; Sebring, Florida; Riverside, California; Watkins Glen, New York; Long Beach, California; Las Vegas; Detroit; Dallas; Phoenix; and Circuit of The Americas in Austin, Texas.

There were previous talks of running the proposed Miami Grand Prix around Biscayne Boulevard and Bayfront Park in the Miami downtown area, but nearby residents were opposed to it. That’s when Miami Dolphins owner Stephen Ross proposed a new venue adjacent to the Hard Rock Stadium.

Home of the Miami Dolphins, University of Miami Hurricanes football and Orange Bowl, the stadium has been the site of Super Bowls and college national championship football games for decades. It also hosts soccer, and most recently became the home of the Miami Open tennis tournament.

Opposition and protest from residents in the Miami Gardens area kept the event on standstill until last Wednesday, when the city council passed a resolution by a 5-2 vote to allow Formula One racing as more than 25 people demonstrated against it outside city hall.

Community leaders like Betty Ferguson and Barbara Jordan remain strongly opposed. The impasse was broken by a 10-year deal that includes a $5 million community benefits package. Additional conditions include the establishment of a Formula One schools STEM program, as well as paid internships for high school and college students, among others.

“We are thrilled to announce that Formula One will be racing in Miami beginning in 2022. The U.S. is a key growth market for us, and we are greatly encouraged by our growing reach in the U.S., which will be further supported by this exciting second race,” said Stefano Domenicali, president and CEO of Formula One. “We will be working closely with the team from Hard Rock Stadium and the FIA to ensure the circuit delivers sensational racing but also leaves a positive and lasting contribution for the people in the local community.”

The race will provide an additional tourist boost and economic impact to local businesses in the greater Miami region. Formula 1 and the promoter will also be working closely with the local community to ensure that an allotment of discounted tickets will be available for Miami Gardens residents, ensuring they can experience the thrill of the sport. A 3.4-mile track will be built on and near Hard Rock Stadium property with 19 corners, three straights and can allow for an estimated top speed of nearly 200 miles per hour.

Organizers claim F1’s economic impact on South Florida will be in the hundreds of millions. The Miami Grand Prix will become the second U.S. stop on F1’s schedule, joining the Austin race in October.

“The Hard Rock Stadium entertainment campus in Miami Gardens exists to host the biggest global events to benefit the entire greater Miami region, and Formula One racing is as big as it gets. We have worked with specialist designers to create a racetrack that we, Formula One and the FIA believe will provide great racing, and we hope to create best-in-class unique fan experiences that are reflective of the diverse and dynamic nature of Miami. I want to thank Formula One and the Miami Gardens and Miami-Dade County elected officials for working to bring this hugely impactful event here for years to come,” said Tom Garfinkel, Formula One Miami Grand Prix managing partner, who also is the vice chairman and CEO of the Miami Dolphins and Hard Rock Stadium.

Formula One World Championship Limited is part of F1 and holds the exclusive commercial rights to the FIA Formula One World Championship. Its parent company, Liberty Media Corporation, is worth $5.6 billion on the New York Stock Exchange. So, for a company worth that kind of money, a $5 million benefits package for Miami Gardens seems minuscule. Many residents feel it’s not enough. Others, however, believe that the opportunity to expose Miami Gardens to a global audience, and expose local kids to motor racing and a Black driver, may offer longer-term benefits.

The exact date of the race on the 2022 calendar has not been released yet, but it is expected to occur in May or June of 2022. The circuit itself will be 5.41 kilometers (3.36 miles) long and Hard Rock Stadium will sit at the heart of the track.