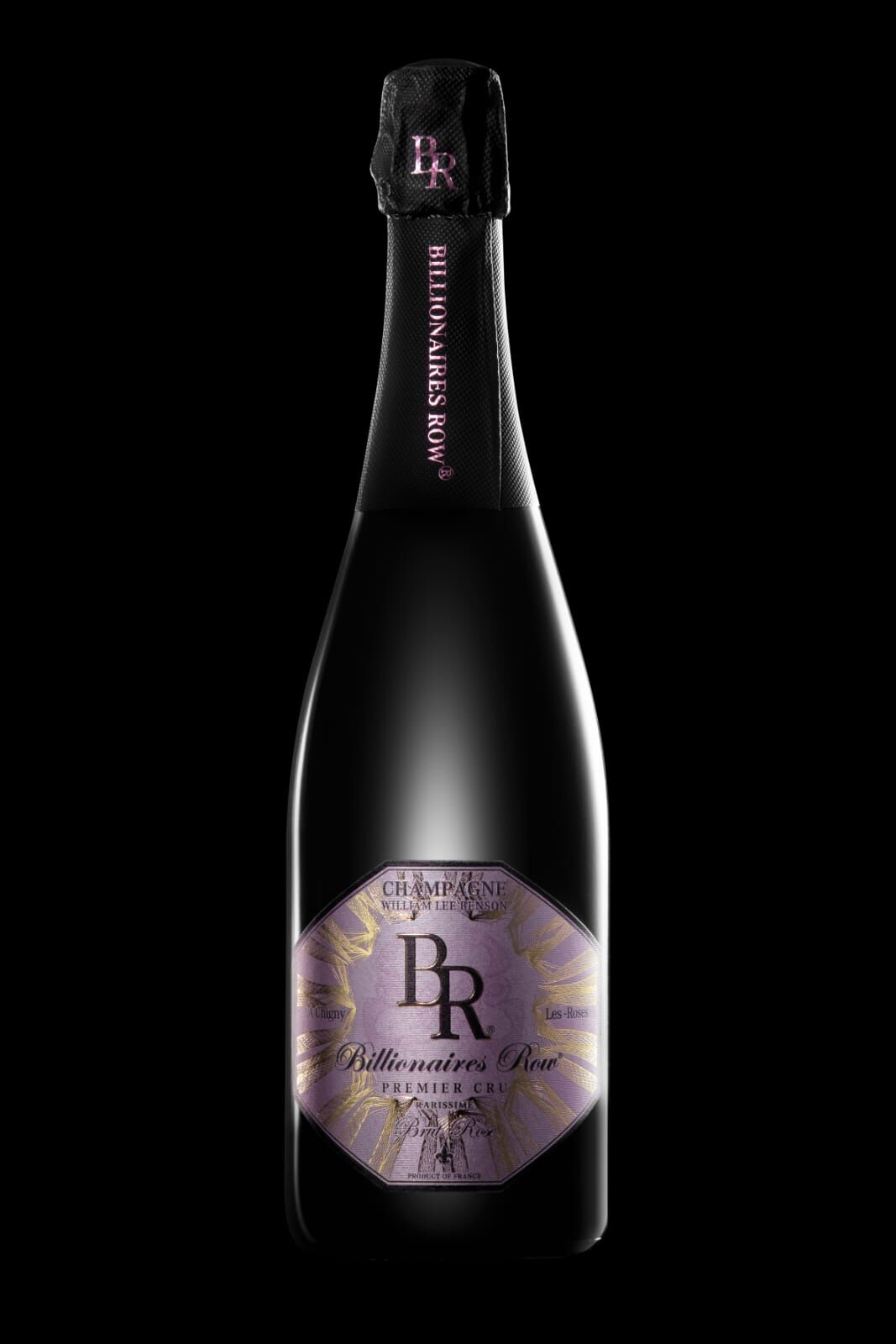 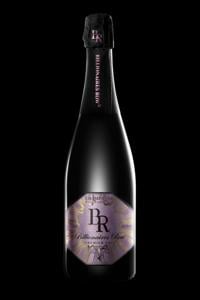 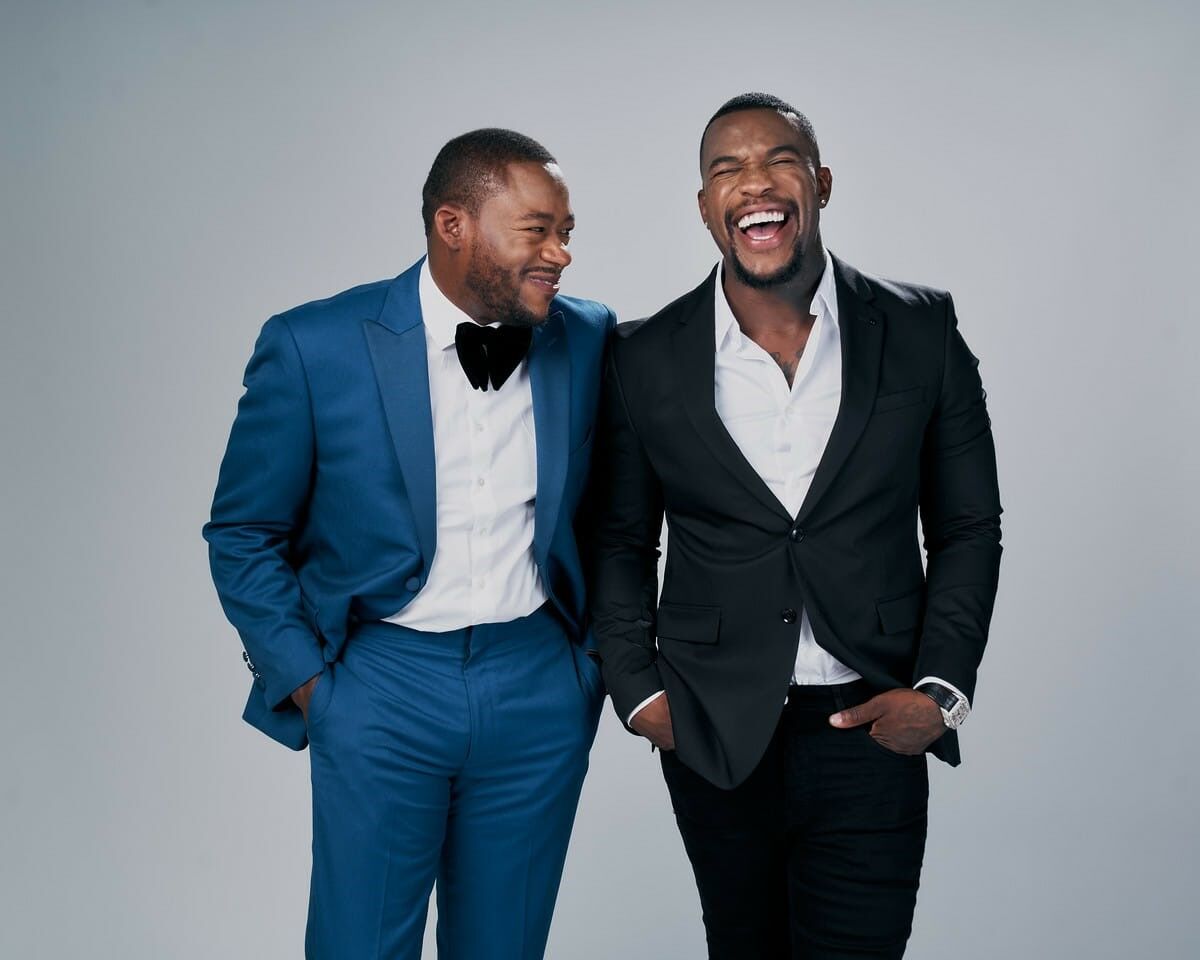 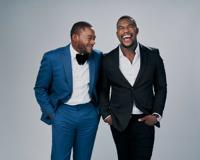 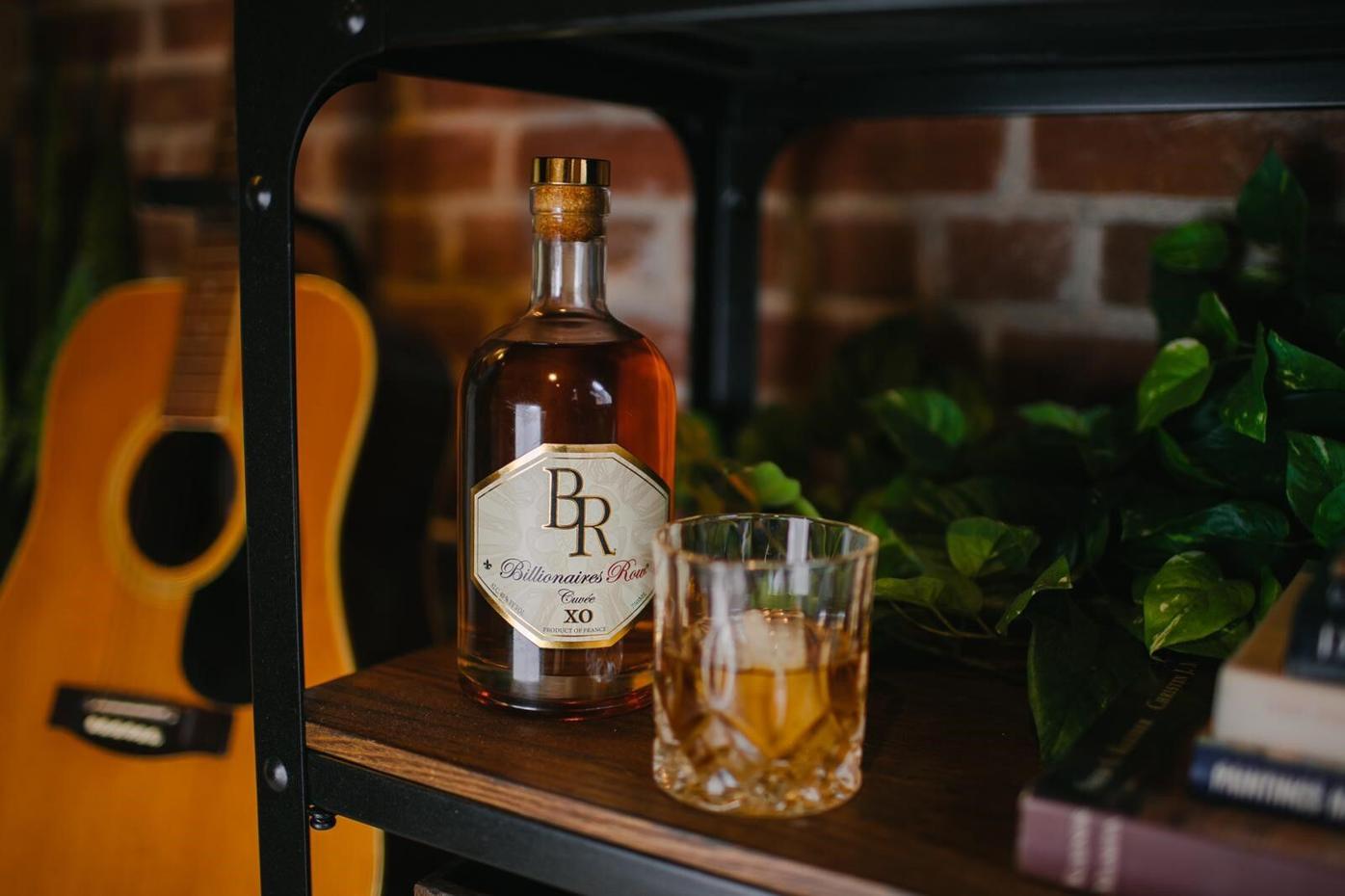 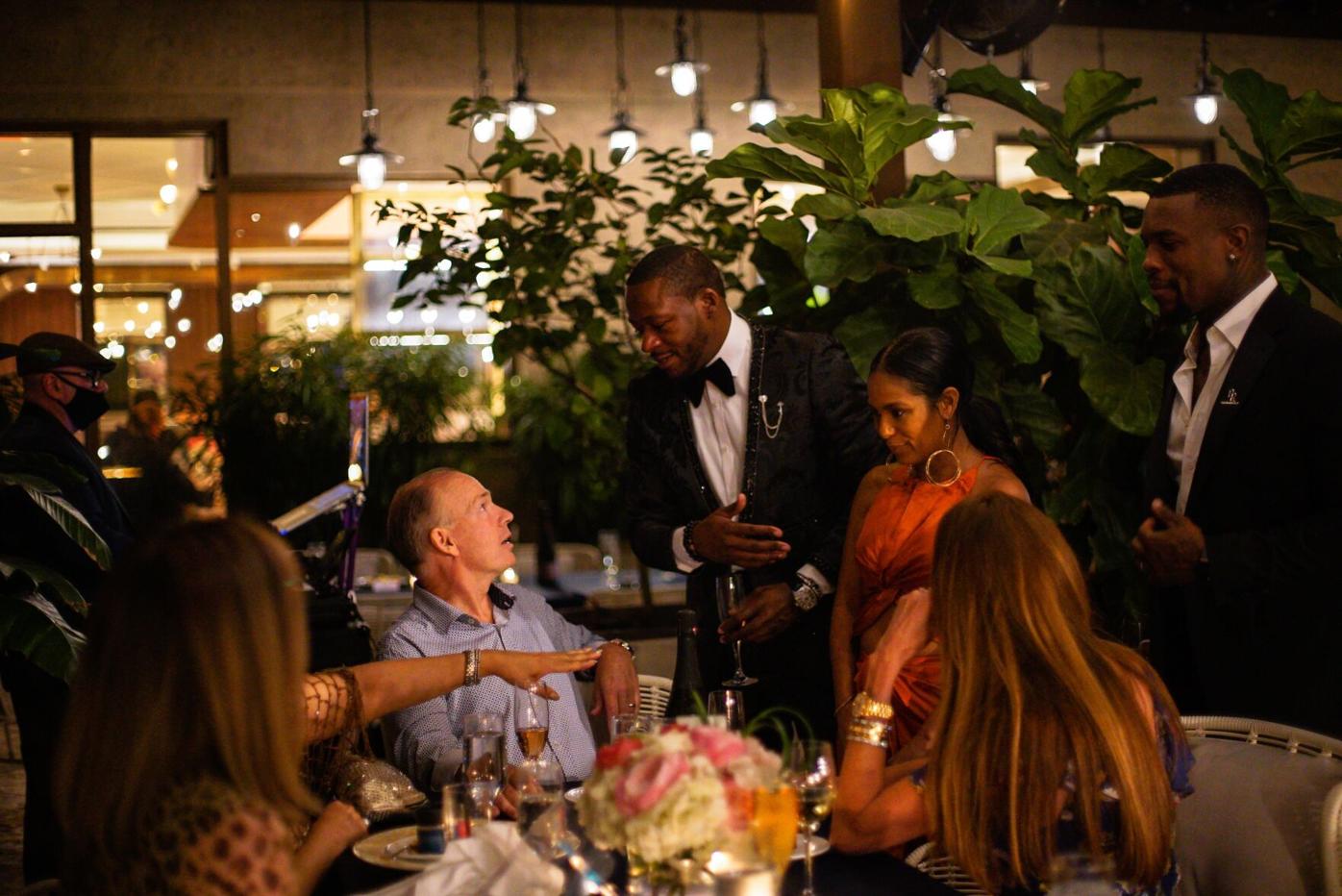 With a valuation of approximately $600 million across all of its brands, which include Champagne, a signature cognac, clothing and other goods – the luxury lifestyle company is on track to becoming one of the most recognizable Black-owned conglomerates, according to co-founders William Benson and Patrick Ductant.

Breaking into the multimillion-dollar spirits industry, garnering a celebrity following and quickly growing the Champagne’s footprint across the U.S., the two are no strangers to success. But success and monetary returns aren’t what drives them. Ultimately, the friends and business partners set out to achieve something bigger than themselves when the company started 10 years ago.

“When I look at the little boys and girls who look like me, and I see their ambition and their struggles, I just want to be able to create opportunities for them,” Benson said. “They’re kids that come from the same roots that I come from, so I want them to have an opportunity to provide for their family and inspire the next generation. That’s why I started the brand.”

“We like to look at ourselves as a legacy brand, and we want to leave a mark in history,” Ductant added. “From a hospitality perspective, our mission statement is to inspire others.”

Benson, 36, was born in Delaware and raised in a small town in North Carolina. Ductant, 34, is a native son of Miami.

Both men come from humble beginnings, sons of single mothers who adopted a hustle mentality at an early age. The two also dropped out of college to pursue entrepreneurship in their early twenties. Benson moved to New York and worked his way up on Wall Street, becoming head of relations for a hedge fund. Ductant became a real estate investor, buying his first property at age 23.

A chance encounter at the Mondrian Hotel on South Beach brought the duo together. Benson and Ductant had an instant connection and promised each other they would go into business one day.

“When we first met, it was like we were blood brothers,” Ductant said. “I think that we just understood each other’s struggle, being young African American entrepreneurs at heart, having similar stories of being raised without a father, and both wanting to carve something great out for ourselves.”

The friends have nicknamed themselves “Scotty and Jordan,” a reference to basketball legends Scottie Pippen and Michael Jordan, who together won six consecutive championships playing for the Chicago Bulls.

“Just like any brothers, we fight and we go at it, but we can go ahead and have lunch 10 minutes after that, like nothing happened,” Ductant said. “That’s what sets our friendship apart.”

In 2012, a few years after they met, Benson noticed the lack of diversity within the spirits industry and boldly decided he wanted to own a Champagne brand.

“I had people tell me, ‘You’re Black, you can’t own a Champagne company,’” he recalled. “But our culture, we consume a lot of alcohol and we indulge in luxury just like anybody else. We need a voice in business.”

An impromptu trip to France, a meeting with the owners of Champagne Dumenil (an independent Champagne house) and an unspecified initial investment later, and Benson owned the rights to Billionaires Row staple Brut Rosé Champagne.

The entrepreneur was also able to get the brand recognized by the French government as a “Champagne” proper. Sparkling wines made from grapes in the Champagne region of France are the only products allowed to be labeled as such.

Benson is the only American to land that approval for ownership and branding. He calls it a “true honor” and is grateful to the French government for believing in his vision.

“I really wanted to step out on a leap of faith to become an entrepreneur,” he said. “Even though I was really fearful, I took that risk and it looks like it's paying off.”

After laying the groundwork for the company and launching the Champagne in several markets, Ductant joined Benson at Billionaires Row in 2018, making good on their long-ago promise to join forces in business. The partners trademarked the name "Billionaires Row" and began expanding into other industries, making the company what it is today.

“The closest company we have ever been compared to, as far as what we've been able to envision and put together, is LVMH,” Ductant said.

“One of the things we talk about by ourselves is the pressure we feel,” Ductant shared. “It's just not about us. You know, it's about everyone that looks like us that wants to forge their own path.”

Although the responsibility of being the only Black-owned Champagne brand can be overwhelming, Benson and Ductant say seeing how far they’ve come has been the most rewarding part of the experience.

As for what’s next, the business owners hope to expand the availability of the Champagne, currently sold in South Florida at iconic nightlife venues NOBU Hotel, the Mondrian South Beach and LIV Miami. It’s also available at several online wine retailers, priced at $110. A recent deal with Total Wine & More has also made Billionaires Row signature cognac more widely available, retailing at $65.

“I think our short term goals are really clear. We want to be disruptive,” Benson said. “[Long term,] we want to be able to allow people from all over the world to experience what we’re doing.”