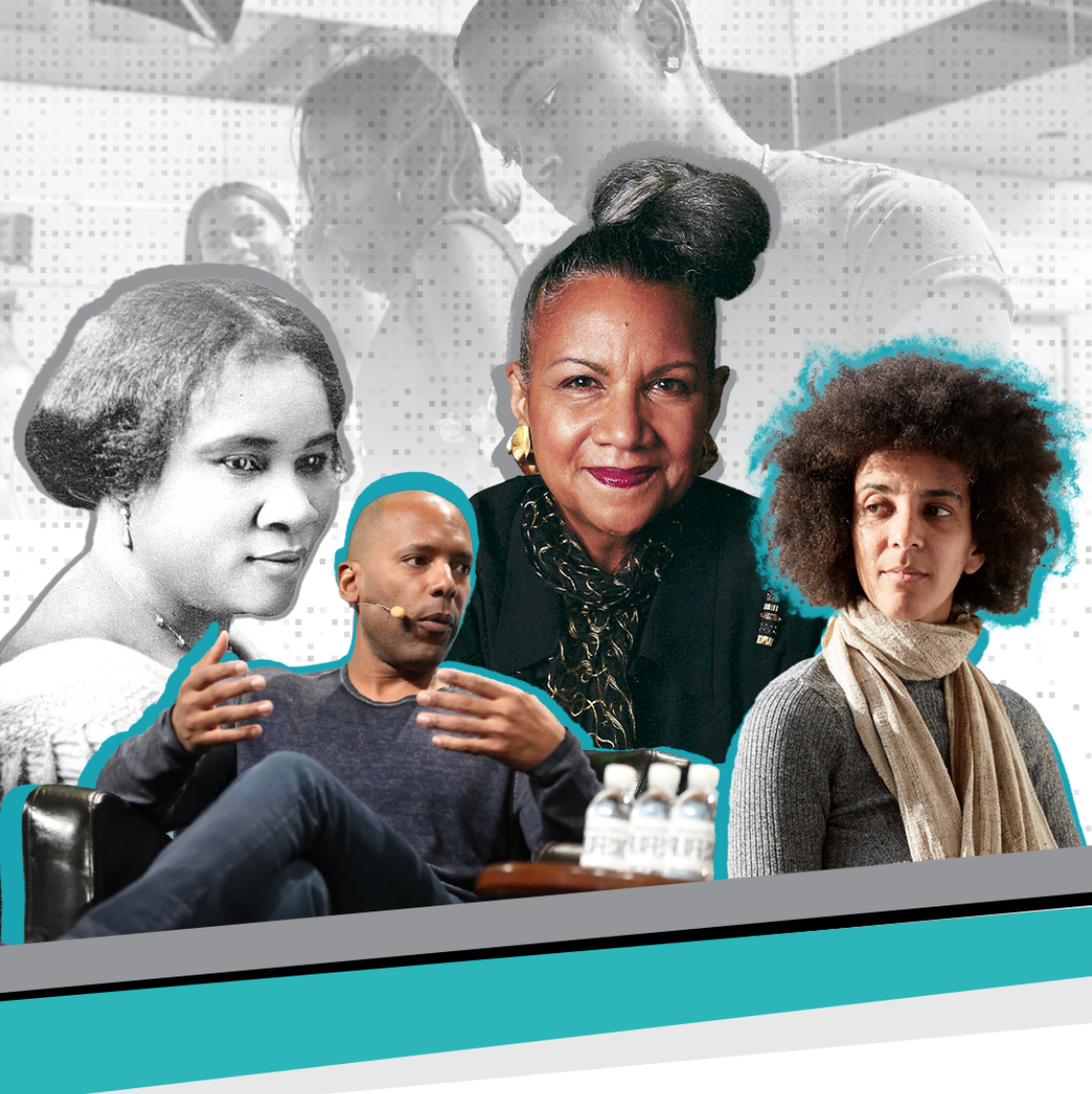 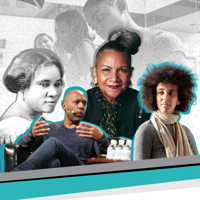 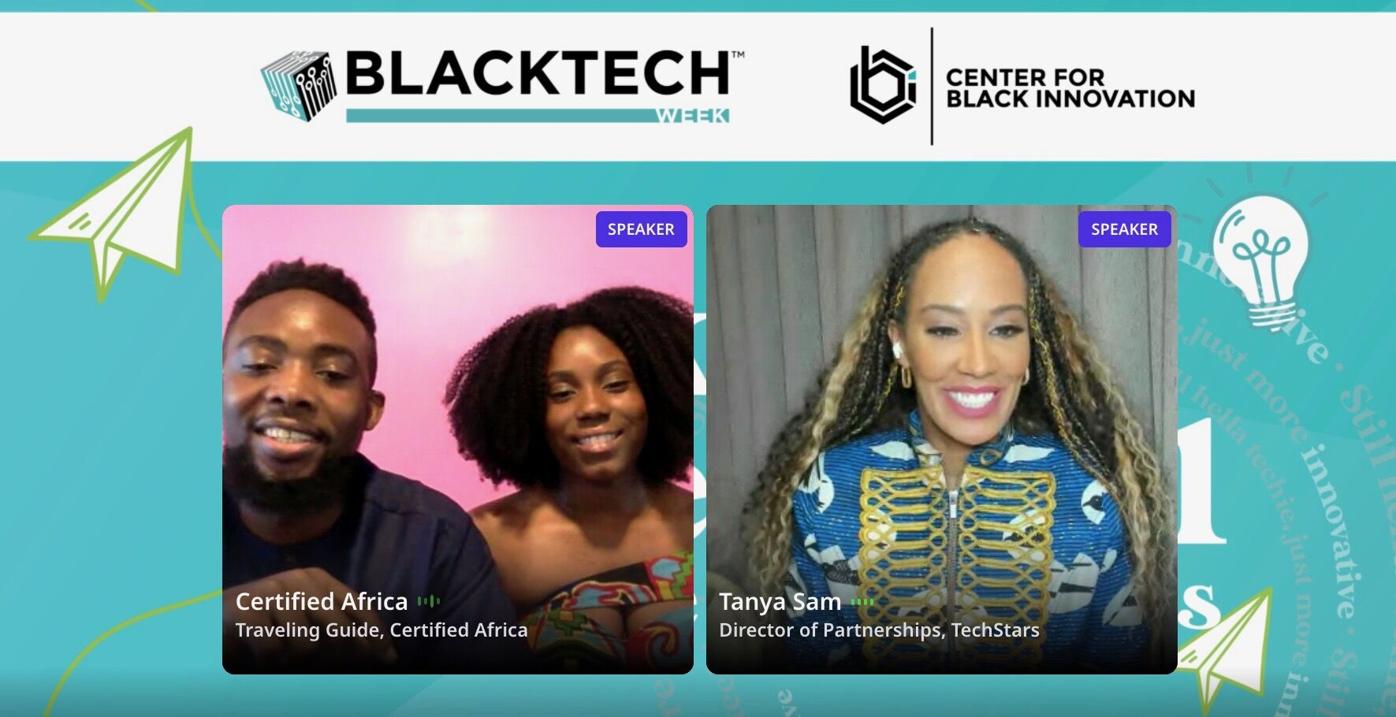 A screengrab of Monday’s “Lunch Hour Power Session” with Tanya Sam, a tech-savvy investor who has mentored more than 60 companies with women and minority founders.

BlackTech Week has returned to Miami with a five-day lineup of online and in-person speakers, networking opportunities and workshops for Black entrepreneurs in the technology industry.

Bringing together the most innovative young minds and creative influencers of color, the Center for Black Innovation kicked off the week on Monday with a virtual discussion on generational wealth, philanthropy and how to build wealth. The chat was led by A’Lelia Bundles, author, Emmy award-winning producer and great-great-granddaughter of Madam C.J. Walker. Other guest speakers that day included Philip Gaskin, vice president of entrepreneurship at the Ewing Marion Kauffman Foundation, and TechSquare’s Tanya Sam, director of partnerships.

The series continued yesterday with a conversation on the intersection of politics and technology with “The Shade Room” producer and political reporter Judith Nwandu, followed by a panel with Miami Mayor Francis Suarez in the evening.

The Knight Foundation-supported event will run through July 30.

Today’s guest speakers will discuss buying and selling products as entrepreneurs and small-business owners, including a chat with Mahdi Woodard, founder of the 100K campaign – a digital learning community created to help entrepreneurs obtain six-figure success. An in-person event will be presented from 1-4 p.m., with a workshop hosted by #HireBlack Initiative founder Nianni Tolbert at Space Called Tribe in Overtown, located at 937 NW 3rd Ave.

Thursday’s lineup focuses on STEM and will include roundtable discussions about the future of Black medicine and virtual reality, featuring Heather Bronner, associate director of community and partnerships at Teladoc Health Inc., and James Tiago Bertrand, founder and CEO of EverythingVR. Under the topic of technology, a chat about problems within the industry with computer scientist Timnit Gebru, founder of Black in AI and former co-lead of Google’s ethical AI team, will follow. In a series of tweets on Twitter last year, Gebru said she was fired from Google, which stemmed from her questioning biases built into AI algorithms.

Fashion, beauty and influence will be the topics for Friday, with workshops on navigating e-commerce platforms and the PR space within the industry, featuring an afternoon conversation with Sabrina Brazil, celebrity content and branding strategist. Brazil is the mastermind behind rapper Saweetie’s social media.

To see the full schedule and register for events, visit BlackTechWeek.com; event tickets range from $35-$100.