News media literacy is more important than ever 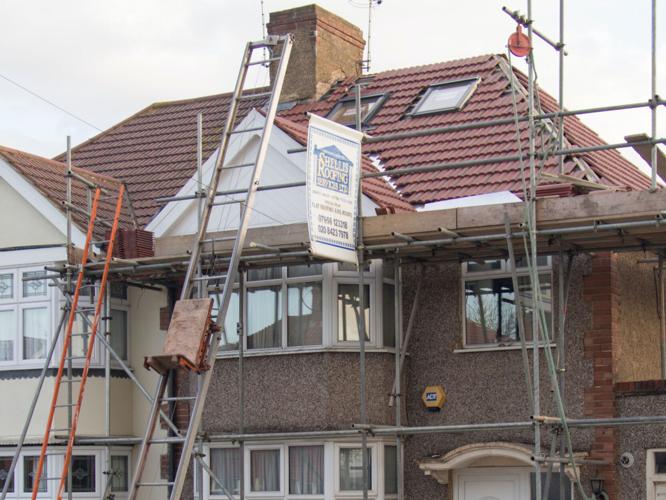 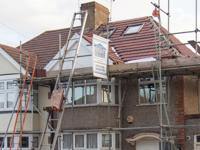 Experts predict homebuilding will start to recover in 2024, and that mortgage rates will ease back from current levels to a range between 4.5% and 6% by 2025.

Homebuilders have pumped the brakes on new single-family home construction this year, a trend that’s likely to extend into 2023, according to several forecasts.

Single-family housing starts were running at a seasonally adjusted annual pace of about 1.16 million properties last January, when the average rate on a 30-year mortgage hovered below 4%. By October, starts had slowed to a seasonally adjusted annual pace of 855,000, as long-term mortgage rates climbed above 7% for the first time in two decades, crushing many would-be homebuyers’ purchasing power.

The slowdown had single-family housing starts fall for the first time in 11 years, with another pullback likely in 2023.

Carl Reichardt, a homebuilding analyst at BTIG, forecasted that single-family housing starts dropped about 11% last year and will double that in 2023, before climbing 5% in 2024.

A homebuilding industry forecast released in December by Fitch Ratings had a similar outlook, with a 10% drop in single-family housing starts in 2022 and declines of 13% and 5% in 2023 and 2024, respectively.

“We expect 2023 to be a challenging year for U.S. homebuilders as persistent affordability issues will lead to housing demand continuing to weaken,” Robert Rulla, senior director at Fitch Ratings wrote in the report.

Single-family home construction had risen steadily since 2012, before surging during the first two years of the pandemic as ultra-low mortgage rates fueled demand.

He predicts homebuilding will start to recover in 2024, and that mortgage rates will ease back from current levels to a range between 4.5% and 6% by 2025.

Reichardt cautions against drawing parallels between the last housing slump and this one, noting that in October the inventory of both previously occupied homes and new-construction properties was about half of what it was in October 2005, just after the historical peak in housing starts overall.

As such, Reichardt expects the housing market will avoid a “negative feedback loop” where lower prices cause more forced home sales and increase inventory – as long as there’s isn’t a significant increase in job losses.

Still, he’s expecting a 40% drop in homebuilders’ earnings per share this year due to the housing slowdown.

Homebuilder stocks were already down sharply last year as the housing slump deepened. But Reichardt recently raised his stock price targets and has “Buy” ratings on D.R. Horton, Lennar and PulteGroup.