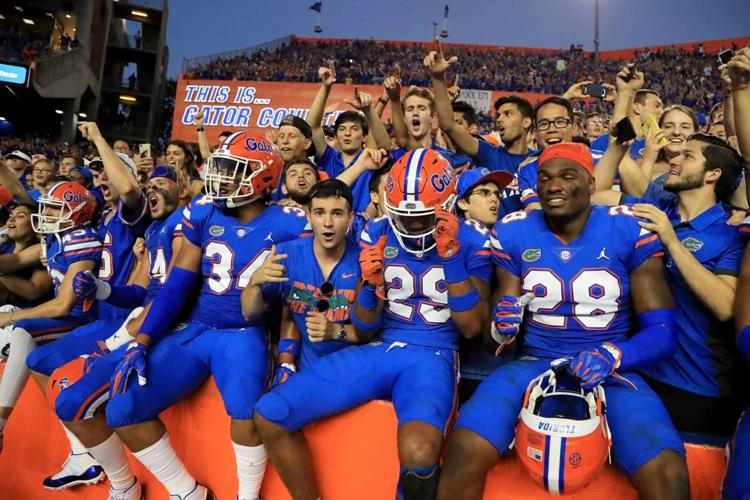 Endorsement deals could soon be steered toward student-athletes by colleges and universities. Changes in the law also would allow postsecondary schools to offer free services such as contract review, tax preparation and financial adviser services. 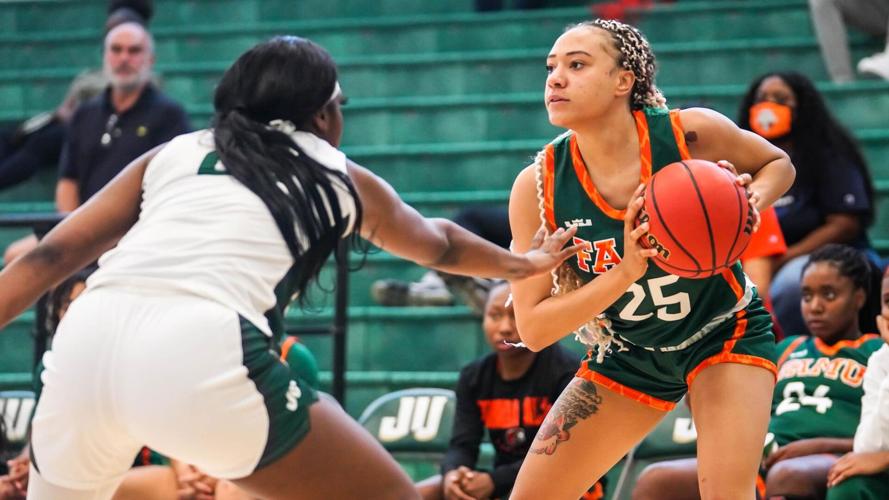 Under current law, colleges and universities and their employees are barred from causing “compensation to be directed” to student-athletes.

A proposal has begun moving forward in the Florida House that would allow colleges and universities to steer endorsement deals and other compensation opportunities toward student-athletes.

The House Postsecondary Education & Workforce Subcommittee unanimously approved the bill (HB 99). The measure would make a significant change to a law, known as a name, image and likeness (NIL) law, that allows college athletes to get paid.

The Legislature passed the law in 2020 and it went into effect July 2021. Under the law, colleges and universities and their employees are barred from causing “compensation to be directed” to student-athletes.

The proposal filed for the 2023 legislative session would eliminate that restriction.

Florida was one of six states that enacted athlete-pay laws that forbid schools and booster organizations from getting involved in athletes securing deals, a House staff analysis said.

“A female softball player or soccer player here at Florida State (University), if there was a business down the street and they wanted to connect and do an endorsement, do a sponsorship or something for that athlete, they wouldn’t be able to do that by reaching out to the university, boosters or anyone,” said Rep. Chip LaMarca, a Lighthouse Point Republican who sponsored the 2020 law and is sponsoring the new proposal. “This (bill) would allow them to do that.”

Some proponents of changing the law have pointed to disparities between Florida and other states in how much colleges and universities can be involved.

Florida State University men’s basketball coach Leonard Hamilton during a September meeting of the school’s booster program described Florida as being in a “challenging” position when competing for recruits against schools in other states.

Rep. Fred Hawkins, R-St. Cloud, described the measure as bringing Florida more in line with what other states permit.

“As Florida, we want to be a leader. And any time that we fall short with something that other states are adopting, we have to re-look at (it). So, I’m glad you brought this,” Hawkins said.

The House panel removed part of the bill that would have provided liability protections for schools and coaches.

That part of the bill would have shielded coaches and schools from liability related to “any damages to an intercollegiate athlete’s ability to earn compensation” for their name, image or likeness “resulting from decisions and actions routinely taken in the course of intercollegiate athletics.”

LaMarca said the liability-shield provision was removed because colleges and universities are governmental entities that have “sovereign immunity.”

Changes to the bill also would allow colleges and universities to offer services such as contract review, tax preparation and financial adviser services for student-athletes, so long as the services are provided free of charge to athletes.

Rep. Anna Eskamani, D-Orlando, praised the part of the measure that would provide the financial-management services.

“Especially when we have such high expectations for folks who are so young and just starting their careers, it can also be very overwhelming. They can also be taken advantage of,” Eskamani said.