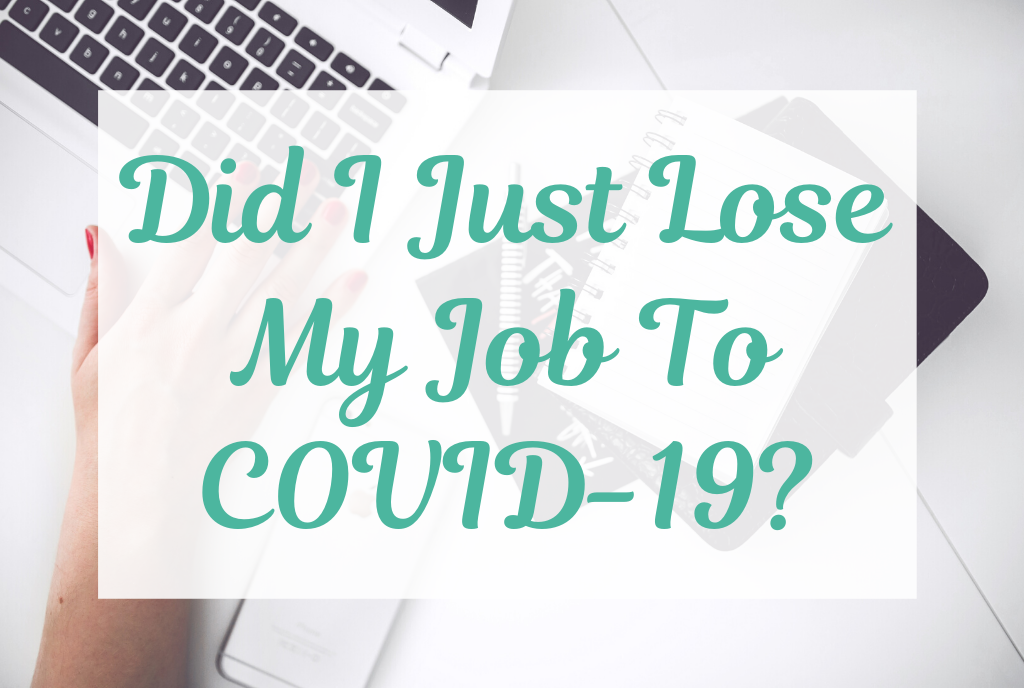 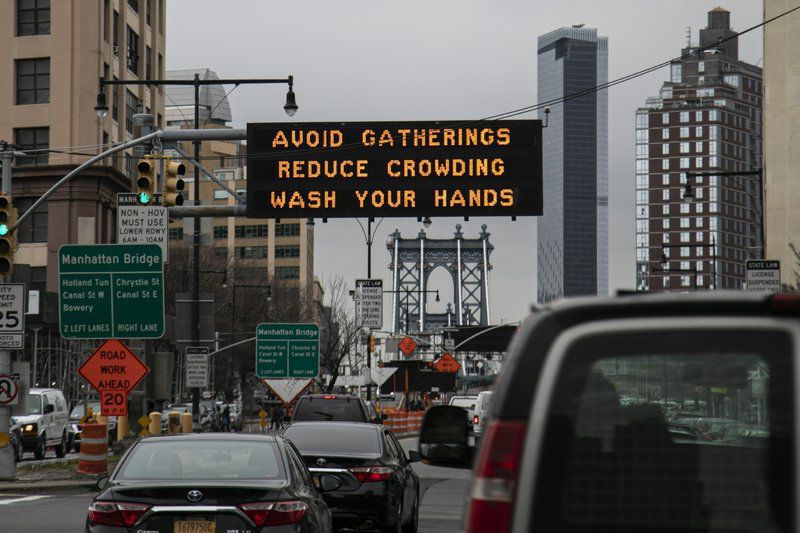 An estimated 400,000 Floridians who had jobs last week no longer do and up to 1.4 million more state residents are facing layoffs as the dominos fall in the wake of the coronavirus outbreak.

The wave of bar and restaurant shutdowns, hotel and theme park closures, travel restrictions, and school recess and event cancellations across the state has sent Florida’s top industry, tourism, into a sudden tailspin, leaving nearly a fifth of the state’s 10.4 million employed residents suddenly unemployed.

The American Hotel & Lodging Association (AHLA) said Thursday that Florida hotels and businesses that support the hotel industry have cut nearly 400,000 jobs in the past week.

Florida’s 3,240 hotels support 950,000 hospitality jobs that generate $26.5 billion in labor income, including $6.7 billion at hotel operations, and contribute about $12.2 billion in federal, state and local taxes, according to AHLA.

Orange County Mayor Jerry Demings said Wednesday it didn’t take long for the economic slowdown fostered by the COVID-19 outbreak to emerge as an immediate economic crisis in central Florida.

“Many sectors of our tourism industry really are hurting. They’re hurting deeply at this point,” Demings said. “We had conversations earlier today with many of our hotel operators. They told me that, for the first time, some of them are closing hotels in this community. I will tell you that is sad to see. But it is necessary because of the decline in the occupancy rates. So we know there will be additional workers, service workers from the hotel industry that will be displaced.”

“This quite honestly is one of the greatest challenges our community has ever faced,” Orlando Mayor Buddy Dyer said, warning the worst is yet to come.

A Florida Politics analysis of May 2018 U.S. Bureau of Labor Statistics (BLS) data – the most recent workforce breakdown by 750 specific occupations – found 1.189 million Florida jobs could be directly affected by the COVID-19 pandemic.

That analysis does not include teachers, drivers and other workers sidelined by the coronavirus emergency but still getting paid.

Nationwide, unemployment claims jumped 33 percent in the past week, and jobless claims rose to more than 280,000 compared with about 211,000 from the previous week. It’s the highest number of weekly claims since 2017, according to the U.S. Department of Labor.

Gov. Ron DeSantis on Thursday said he will waive the requirement that people receiving unemployment benefits do so agreeing to search for a job.

“Normally, those (requirements) are good because you want people to seek work first,” he said, “but in this case, because of the shock to the system, we want to be there and be helpful.”

“People are being told to stay indoors and limit contact with others," he said. "Forcing them to leave their homes in order to search for an unavailable job in order to meet their basic needs is inconsistent with safety recommendations and puts public health at risk.”

“It’s important that those who have lost their jobs, either through layoffs, or government mandates, begin the process of applying through the state for the unemployment benefits they’ve earned,” Gibson said.

In addition to expanding Medicare and creating a loan program for small governments, Farmer called on the state to allocate more money to the $50 million Small Business Emergency Bridge Loan Program and convert it “into a grant program for all small businesses employing 50 or fewer people. Business owners need to make rent and keep people on payroll, not be worried about paying back the state later on.”