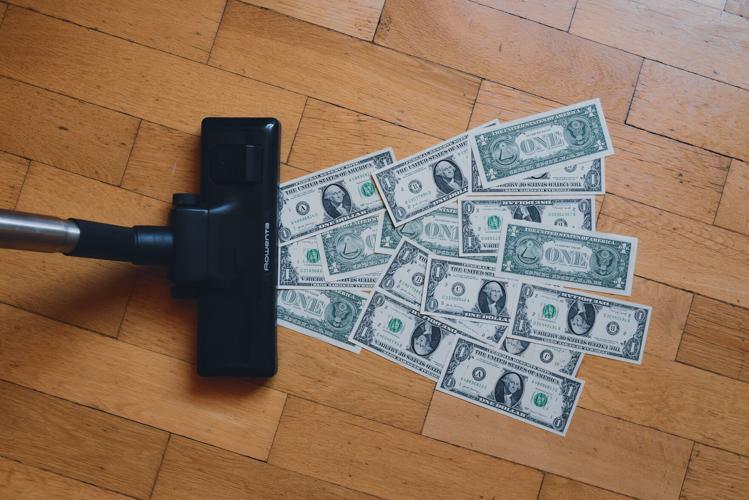 With rising prices, many people feel that money is being taken out of their wallets. 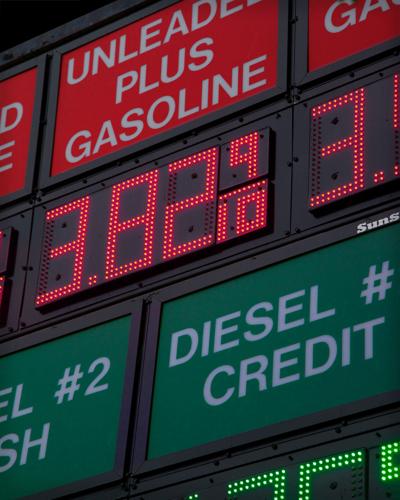 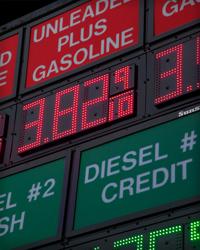 Gas prices are just one effect of inflation./Jake Prichett 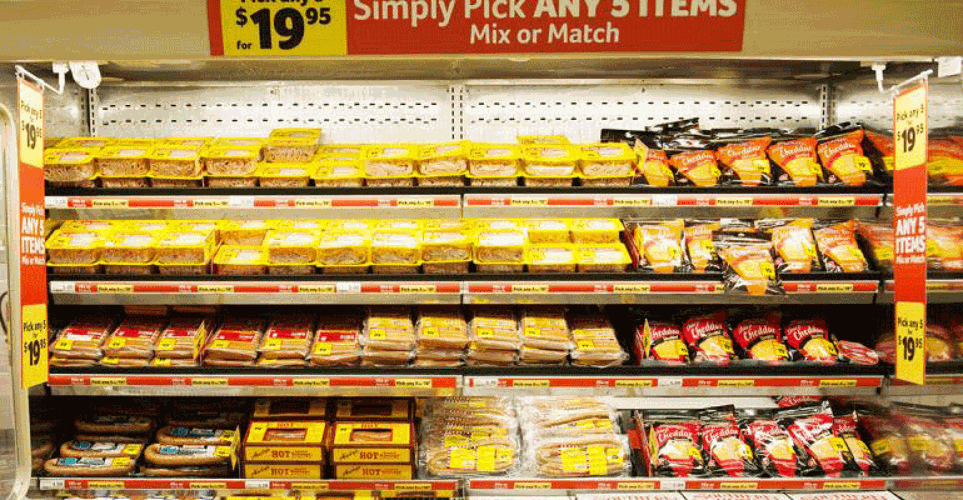 Wholesale food costs were flat from July to August, after a 1.3% spike the previous month.

Inflation at the wholesale level jumped 8.7% in August from a year earlier, a slowdown from July yet still a painfully high level that suggests prices will keep spiking for months to come.

Last week’s report from the Labor Department also showed that on a month-to-month basis, the producer price index – which measures inflation before it reaches consumers – declined 0.1% from July to August, the second straight monthly decline.

Yet the better readings mostly reflect plunging gas prices and don’t necessarily point to a broader slowdown in inflation. A measure that excludes the volatile food and energy categories – so-called core prices – rose 0.4% from July to August and 7.3% in August compared with a year ago.

The cost of services – which are increasingly driving consumer inflation – rose 0.4% in August, driven by higher prices for public transportation, car rentals and some financial services

Still, there were a few encouraging signs in last week's report: Wholesale food costs were flat from July to August, after a 1.3% spike the previous month. And wholesale goods prices overall fell 1.2%, suggesting that goods prices for consumers could soon decline.

The government reports that consumer inflation was rampant across much of the economy in August. Apart from cheaper gas, consumer prices for everything from food and rents to furniture, medical care and new cars got pricier last month. The worse than expected consumer price spikes sent the stock market tumbling to its worst day in more than two years on fears that the Federal Reserve will turn even more aggressive in raising interest rates to fight inflation.

The recent producer price data captures inflation at an earlier stage of production and can often signal where consumer prices are headed. It also feeds into the Fed’s preferred measure of inflation, which is called the personal consumption expenditures price index.