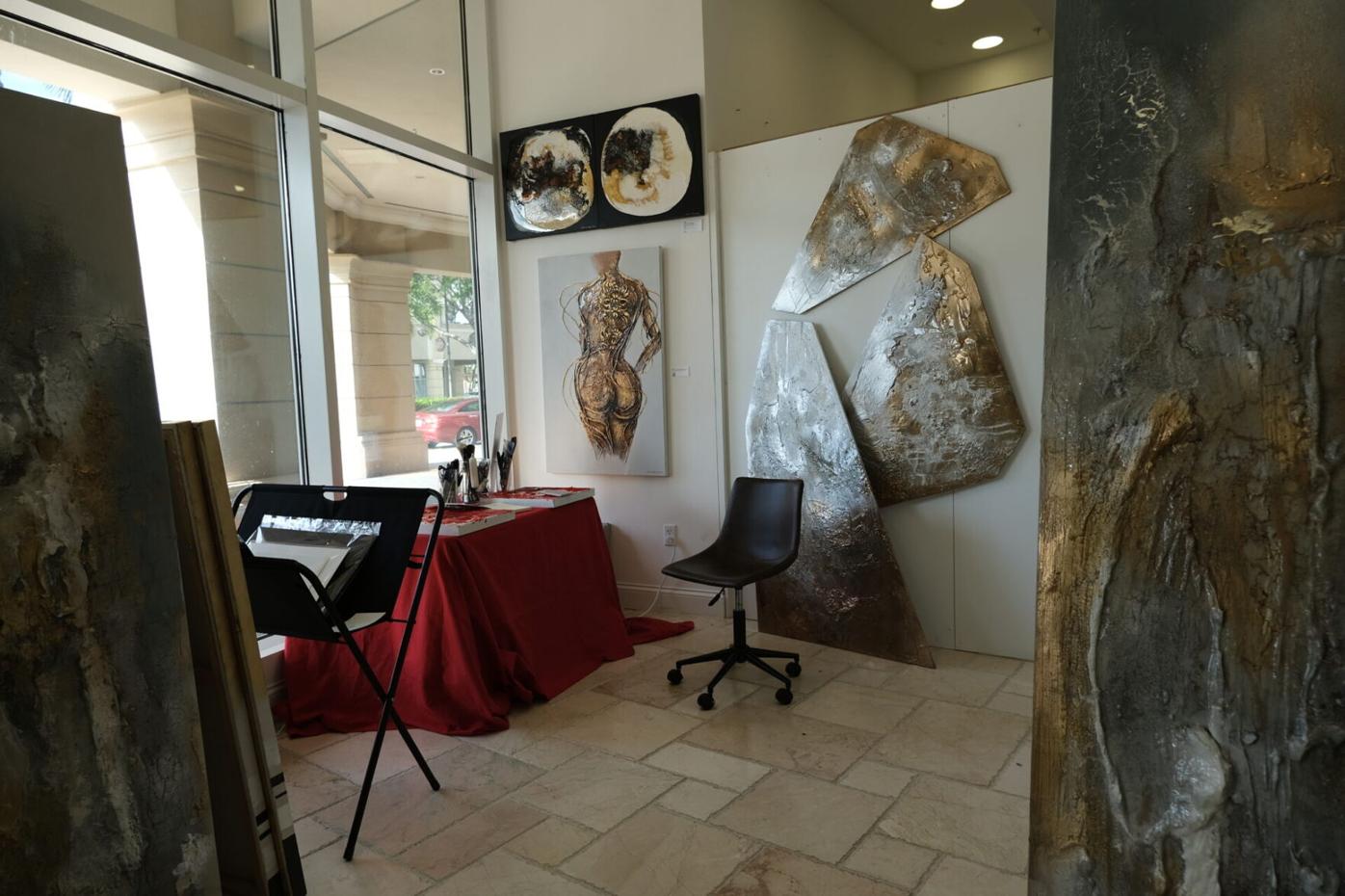 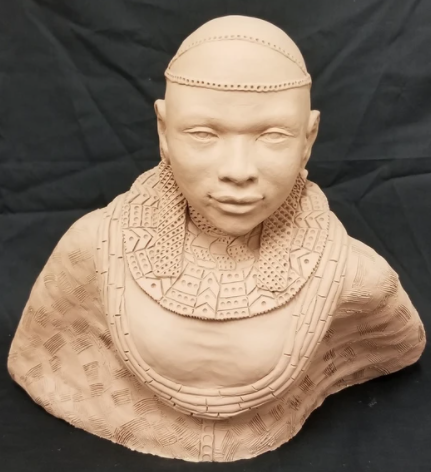 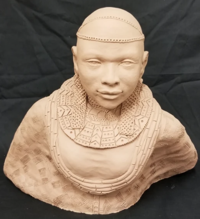 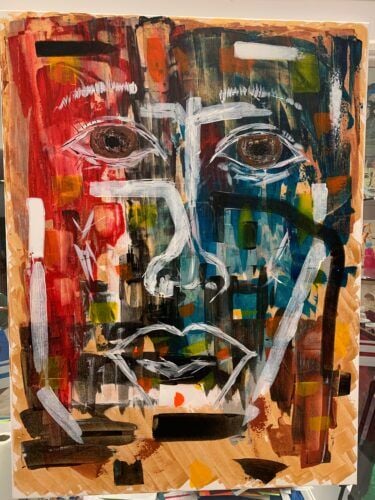 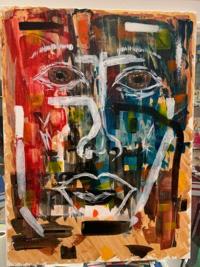 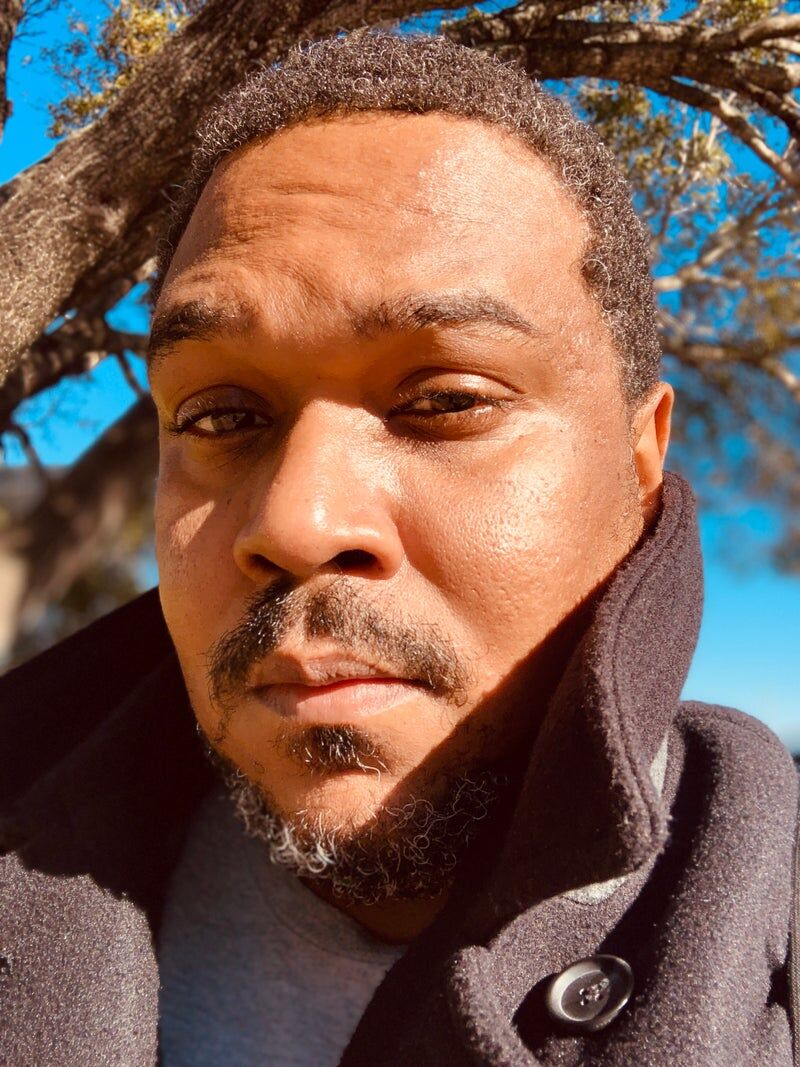 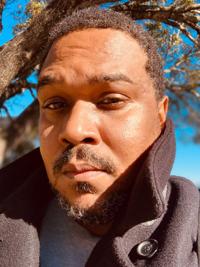 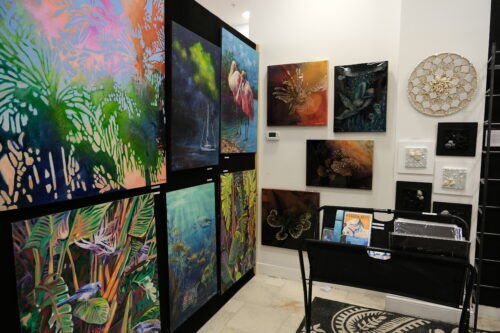 Rashaad Black was engulfed in a passionate pastime that no one knew about.

It began innocently enough. Black, a writer and photographer, took up painting to blow off steam after work. He enthusiastically explored his new hobby – that is, until he realized his paintings were aggressively taking over his apartment.

“I would paint and paint and paint,” said Black. “Each year that came around, the space would be filled with more and more paintings that came out of nowhere. And last year with the pandemic, I started to go stir crazy, so in a frenzy I was creating up a storm.”

When his paintings started to creep into the kitchen, he knew he had to put his foot down. Clearly, something had to be done.

“It was getting out of control,” he said.

Billed as an affordable option for artists seeking studio spaces, the company offers a range of work spaces that span from 100 to 300 square feet, at a cost of $2 per square foot.

The spaces are open to everyone.

“A lot of spaces are very heavily juried,” said Evan Snow, co-founder and managing partner of ZES. “Generally, spaces are awarded to established artists and artists that have very lengthy CVs, and it’s very tough for an emerging artist [to get space]. We pride ourselves in getting those emerging artists, or even mid-level tier artists, and established artists as well, to be interested in the program and to have an affordable space to create outside of their home.”

“A lot of people find it pretty beneficial in terms of being able to highlight an otherwise vacant space,” he said. “I think there’s a real win-win-win all the way around for both the property owner and the artists as they kind of work [together] in this symbiotic relationship.”

Snow says the properties make art more accessible in communities that may not otherwise benefit.

“Nobody really wants to be in a place devoid of life color, vibrancy and culture,” he said.

This is why Alex Schreer, director of experiential marketing at Gulfstream Park Village, welcomes ZES. He says the company, which recently expanded into Hallandale Beach, has added an artistic flair to the community. He also notes the appeal for working artists.

“Rates are going up so high these days so there really isn’t an opportunity for [artists] to take that first step in building their brands,” said Schreer. “Some of them may not have the wherewithal or staffing to get online and set up different accounts through social media and post all the time. So this is an opportunity to help them.”

Snow added that just being out in public can make a huge difference.

“It’s important for artists to have a space to create in outside of their home, which provides a myriad of benefits and opportunities for the artists to be discovered by the public,” he said. “We’ve just had countless people that have had their lives change from interaction from sales, [and] through art exhibitions, and that have come through a random person from the public stumbling into their studios space, which doesn’t always happen when your studio is at home or even in a more private or tucked away location.”

Monika Jones can attest to that.

“I’ve never been a part of an arts community,” said Jones, who specializes in oil paintings. “And from talking with people who have stopped in, it’s something that they also crave. They want to be a part of the arts community and to be able to be among like-minded people who can understand from a more artistic point of view.”

The feedback she receives from fellow artists is invaluable.

“Artwork is a two way conversation. It’s a conversation between the artist and whoever is viewing it,” said Jones. “If you’re an artist and you don’t have anybody to talk [or anyone] to bounce your ideas off of, it’s like talking to a wall. You need that feedback from another set of eyeballs looking at your stuff. Otherwise, where are you heading? You’re just a crazy person talking to yourself. What’s the point?”

Fellow artists, she said, can offer a nuanced eye that sometimes others simply cannot.

Unexpectedly, Jones’ ZES space has inspired her to branch off into an entirely different direction.

“I started doing mosaics when I got to Zero Empty Space. I never had the space in my own home to do anything like that because it takes a lot of space and you really shouldn’t be mixing oil paint and shards of glass in the same place. It’s not a good idea,” she said with a laugh.

Black says ZES has also allowed him to explore different stylistic forms, including neoimpressionism. He encourages others to come out and see where the new environment can take them.

“Many artists that I know are very reclusive,” he said. “The idea of the open space, and having these open spaces where people from the outside can come in and spend some time in your world, is a little nerve-wracking, but it’s amazing at the same time. It pushes you to be the best that you can be.”

For those who are interested in securing ZES space, Snow directs them to the ZES website at ZeroEmptySpaces.com, for additional information.

“The application is open online and we encourage artists of various levels to apply,” he said. “And the thing that we would want people to know is, you never really would know what would happen until you get in the space. We’ve had very established artists [that] didn’t necessarily need to join the program or the studio space, but by doing so [they encouraged] artists that were still in the early stage in their career, that maybe were a little bit intimidated or afraid by stepping out of their comfort zone and spending it in their space. It’s been nothing but positive reactions, so for people that may be on the fence, just give it a try.”