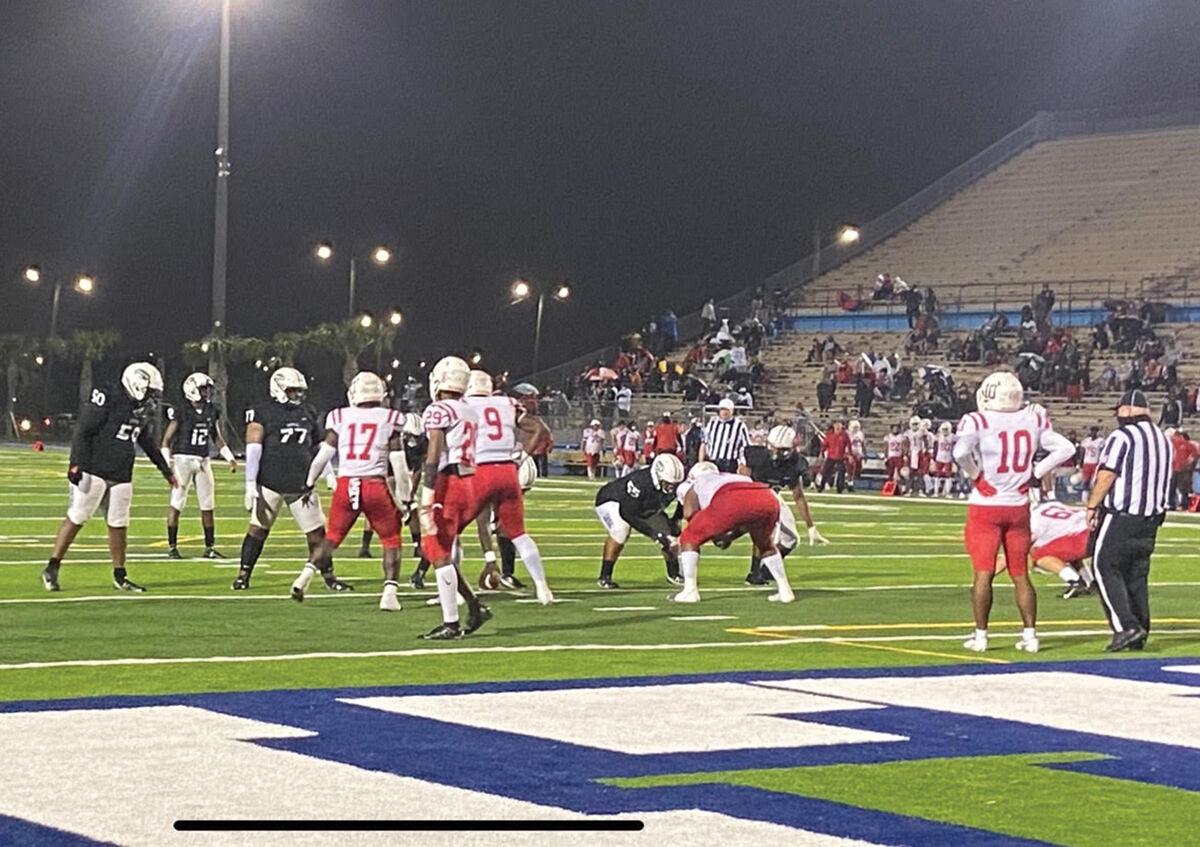 Miami Central quarterback Keyone Jenkins (12) leads Miami Central for a score in the second quarter of their matchup against Palmetto (Fort Myers). 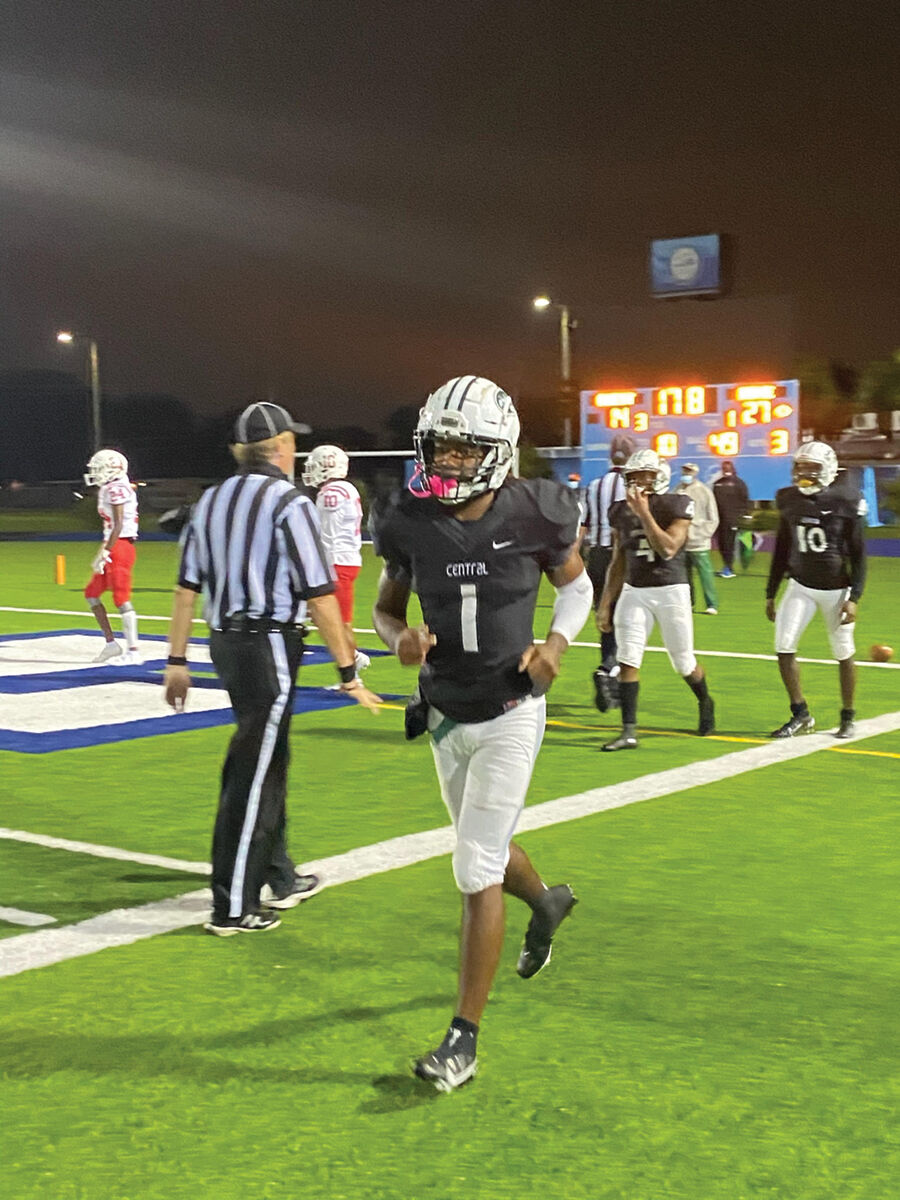 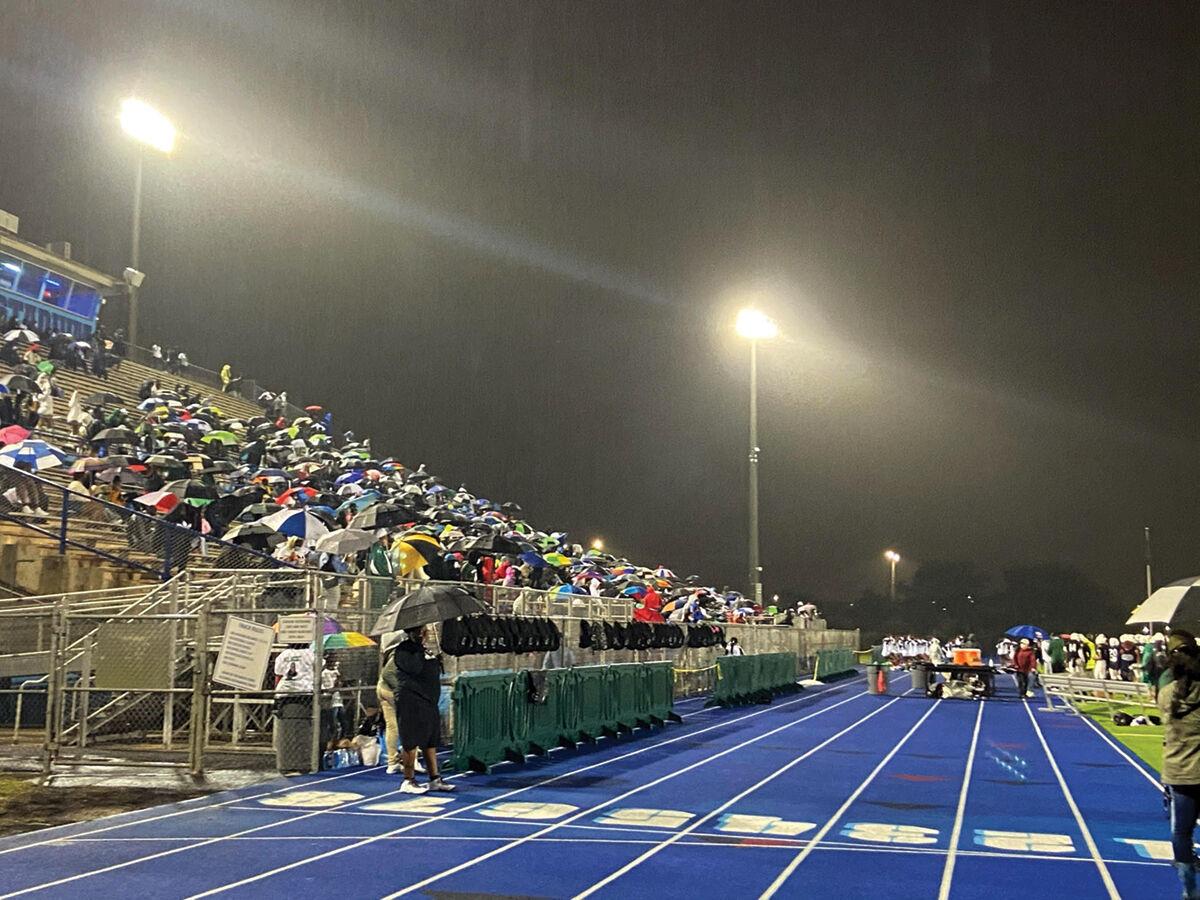 The matchups are set, and six local high school football teams will head up to Tallahassee to represent South Florida in what may be the last time Miami-area schools will participate in the state series, given the newly found success of the Tri-County Championship this year. Last year South Florida sent seven teams to the state title and all returned with trophies and medals. We expect to see the same this week.

Defending 6A state champs the Miami Central Rockets have won all six of their state titles since 2010 and are led by another team loaded with Division-I talent. In the Rockets’ way for their next trophy are the Lake Minneola Hawks, making their first state championship appearance in 37 years in any sport in school history.

Rockets sophomore quarterback Keyone Jenkins picked apart Palmetto (Fort Myers) in their state semifinal matchup, where he completed 16 out of 22 passes for 366 yards, five touchdowns and no interceptions. He also rushed for a touchdown. Including Jenkins in the high-power offense with the talented duo of Yulkeith Brown Jr. and Amari Daniels, the Rockets look to bring another state title back home. But the historic season of Miami Palmetto comes to an end.

This year there will be no representative from Class 8A in the state title game, as the Miami Palmetto Panthers (5-2) were defeated by the Osceola Kowboys (Kissimmee) by a score of 7-3 at Traz Powell Stadium, aka “The Mecca,” in a game that was close until its final seconds. The difference was a blocked field goal that was returned by the Kowboys for a touchdown.

As teams gear up for the trek to Tallahassee, there is still football to be played at the Mecca for at least another week by those teams that did not opt in to the state series.

The Tri-County Championships includes teams from across Miami-Dade (GMAC), Broward (BCAA) and Palm Beach counties. Teams have been divided into three divisions and each will award two tri-county titles, the “Gold Championships” and the “Silver Championships.” Both levels will have a bracket for Class 8A, Class 7A, Classes 6A-5A and Classes 4A-1A.

The championship games for the Silver level will be played this week. Of the teams left in the playoffs bracket from GMAC are the Columbus Explorers, North Miami Beach Chargers and Miami Norland Vikings.

The Columbus Explorers (Miami; 8A – Gold) won their semifinal matchup against the Monarch Knights (Coconut Creek) by forfeit, so they will advance to face off against the Deerfield Beach Bucks for the 8A – Gold tri-county title on Dec. 19.

The North Miami Beach Chargers (6A-1A – Gold) defeated the Miami Killian Cougars (6A-1A – Gold) in the semifinals by a score of 34-16 and will now face the Dillard Panthers (Fort Lauderdale) for the 6A-1A – Gold tri-county title on Dec. 19.

The Miami Norland Vikings (6A-1A – Silver) won their semifinal matchup against the Hallandale Chargers by a score of 34-7 and will take on Coconut Creek for the 6A-1A – Silver tri-county title on Dec. 18.