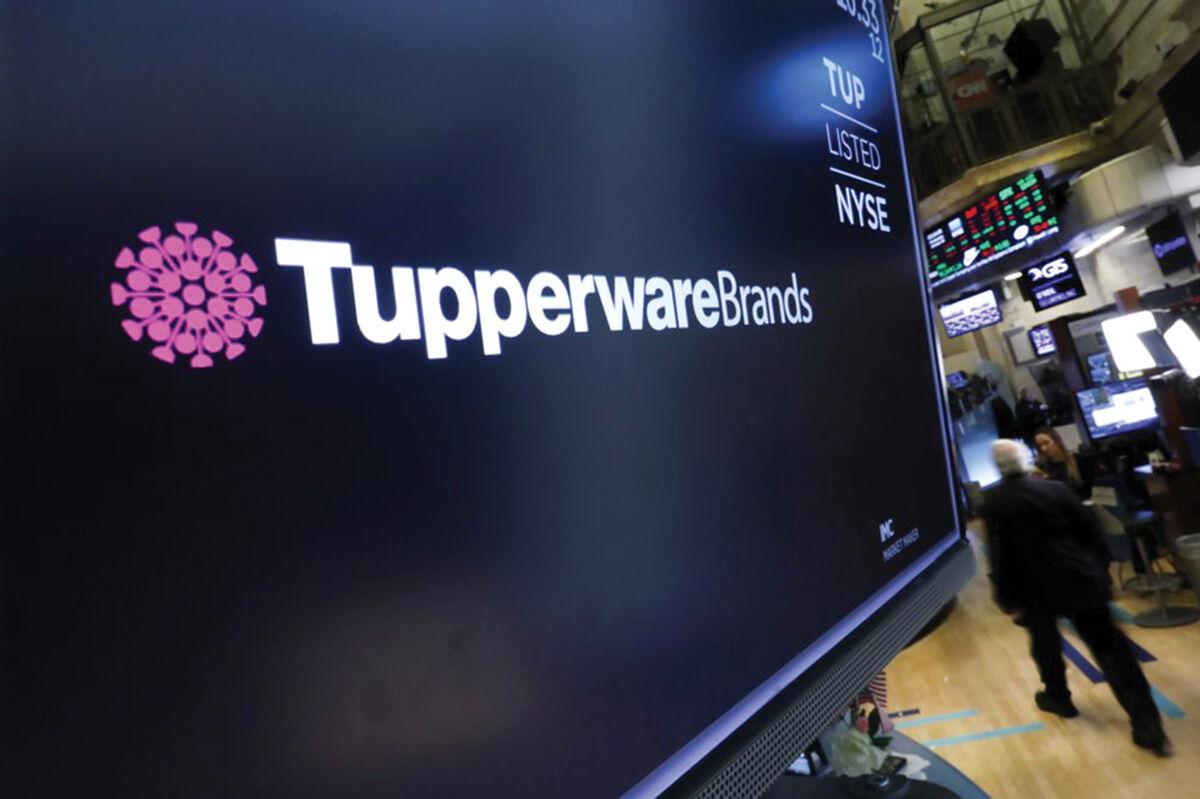 In this Oct. 30, 2019 file photo, the logo for The Tupperware Brands logo appears above a trading post on the floor of the New York Stock Exchange in October 2019. 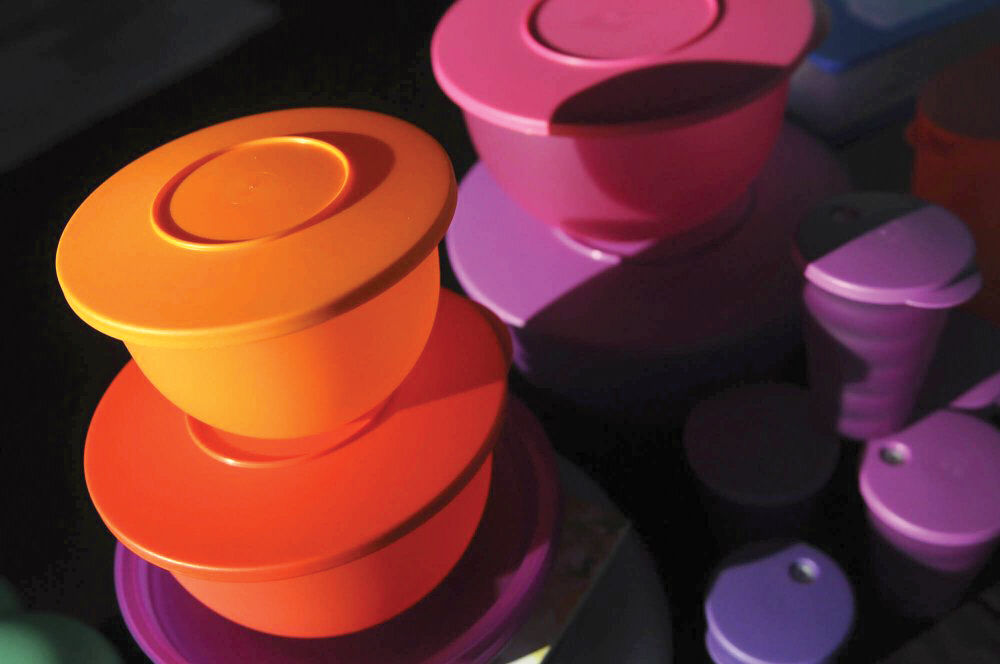 Everything old is new again with colorful Tupperware containers a sudden big seller with more people cooking and having to store leftovers during the pandemic.

Tupperware was dying before the pandemic. Like Avon, it relied on social gatherings for explosive growth. Long gone was the heyday of the Tupperware Party, first held in 1948, which provided women with a chance to run their own business. That system worked so well, Tupperware took its products out of stores three years later. But it has struggled as more families gave up making dinner from scratch and ate out more. The company was on life support, posting negative sales growth in five of the last six years, a trend that seemed to be accelerating this year.

Then the pandemic struck and social distancing fueled sales. Restaurant pain has turned into Tupperware’s gain with millions of people in a pandemic opening cookbooks again and looking for solutions to leftovers. Now Tupperware is making a comeback.

Profits during the most recent quarter quadrupled to $34.4 million, Tupperware recently reported. In April, shares on the New York Stock Exchange were going for $1. Last Wednesday, it closed at $28.80. Revenue was about 30% higher than forecasts.

Tupperware stands apart from most other companies that have thrived in the pandemic. Unlike Netflix, Amazon.com, Peloton or even DraftKings, it doesn’t rely on a hi-tech platform.

However, it’s certainly not alone as the pandemic bends how we spend our time, perhaps more rapidly than at any other point in our lifetimes.

Toymaker Hasbro said that its games division, which includes board games like Monopoly, saw a 21% jump in revenue.

Tupperware, an Orlando-based company, shifted more heavily to digital sales to accommodate those isolating during the height of pandemic and meet consumer demand.

Miguel Fernandez, who once led Avon, was named Tupperware’s CEO in March just as COVID-19 infections began to spread in the U.S.