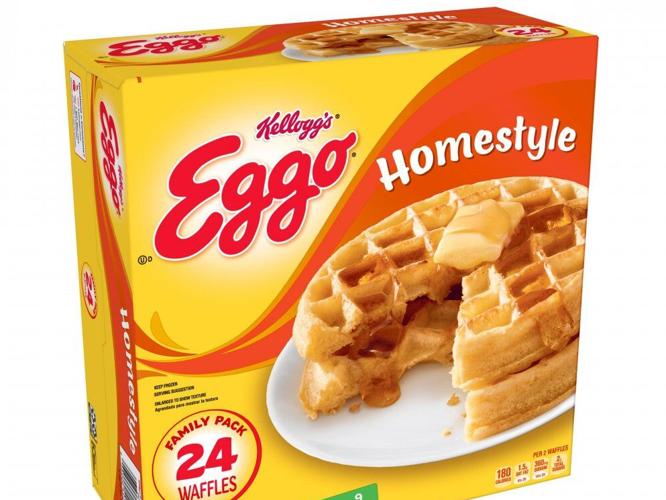 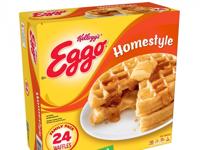 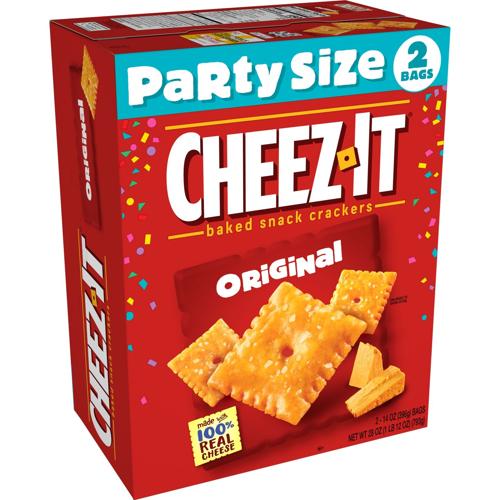 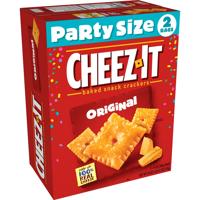 $11.4 billion is generated by Kellogg's snack division, representing the majority of its profits by far. The snack division makes Cheez-Its, Pringles and Pop-Tarts. 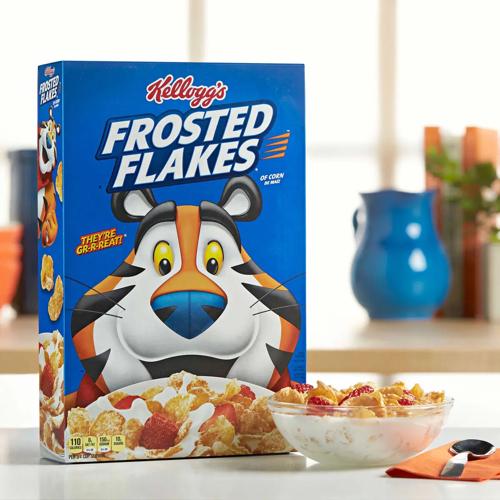 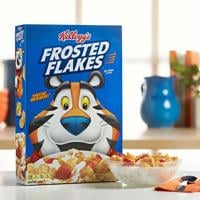 Kellogg’s, which also owns plant-based food brand MorningStar Farms, said Tuesday that the spinoff of the yet-to-be-named cereal and plant-based foods companies should be completed by the end of next year.

Kellogg’s had net sales of $14.2 billion in 2021, with $11.4 billion generated by its snack division, which makes Cheez-Its, Pringles and Pop-Tarts, among other brands. Cereal accounted for another $2.4 billion in sales last year while plant-based sales totaled around $340 million.

In a conference call with investors, CEO Steve Cahillane said separating the businesses will make them more nimble and better able to focus on their own products. All three businesses have significant stand-alone potential, he said.

“Cereal will be solely dedicated to winning in cereal and will not have to compete for resources against the high-growth snacking business,” said Cahillane, a former Coca-Cola and AB InBev executive who joined Kellogg in 2017.

Cahillane will become chairman and CEO of the global snacking company. The management team of the cereal company will be named later. The board of directors has approved the spinoffs.

Shareholders will receive shares in the two spinoffs on a pro-rata basis relative to their Kellogg holdings.

Cahillane said Kellogg has been carefully evaluating its portfolio since 2018, when it announced a plan to shift its resources toward its highest-growth categories, like snacks. In 2019, Kellogg sold its cookie, pie crust, ice cream cone and fruit business to the Ferraro Group.

The pandemic put further changes on hold, Cahillane said. But the company felt the time for the spinoff was right as the company has returned to growth. Kellogg’s net sales rose 3% in 2021.

Kellogg has been sharpening its focus on its fast-growing snacks for years; they now make up around 80% of the company’s sales. Pringles sales jumped 13% between 2019 and 2021, for example, while Cheez-It sales were up 9%.

But the prospects for cereal and plant-based meat are less clear.

U.S. cereal sales have been waning for years as consumers moved to more portable products, like energy bars. They saw a brief spike during pandemic lockdowns, when more people sat down for breakfast at home. But sales fell again in 2021. In the 52 weeks to May 38, U.S. cereal sales were flat, according to NielsenIQ.

Kellogg’s cereal business was also rocked last year by a fire at a plant in Memphis, Tenn., and by a 10-week strike by more than 1,000 workers at plants in four states. The strike ended after the company promised higher wages, enhanced benefits and a quicker path to permanent employment for its temporary workers.

In March, a few hundred other workers at a plant that makes Cheez-Its won a new contract with 15% wage increases over three years.

Kellogg said it would explore other options for its plant-based business, including a possible sale. Cahillane said the plant-based category is seeing fierce competition from new, and, in many cases, unprofitable, entrants, and Kellogg needs to be more nimble and aggressive to counter that. To add to the pressure, U.S. plant-based meat sales have been plateauing in recent months after several years of strong growth. In the year ending May 28, U.S. plant-based meat sales were flat; in the same period in 2021, they were up nearly 20%, according to NielsenIQ.

Big-name companies have begun to split up at an accelerated pace, including General Electric, IBM and Johnson & Johnson, but such splits are more rare for food producers. The last major split in the sector was in in 2012, when Kraft split to create Mondelez.

Mondelez made its own big play in the snack business on Monday, when it announced it will acquire Clif Bar & Co., a major energy bar company. The $2.9 billion deal is expected to close in the third quarter.

This is a particularly perilous time in the food industry due to rising costs, both for labor and for material. Russia’s invasion of Ukraine has pushed grain prices higher and this month, the U.S. reported that inflation is hitting four-decade highs.