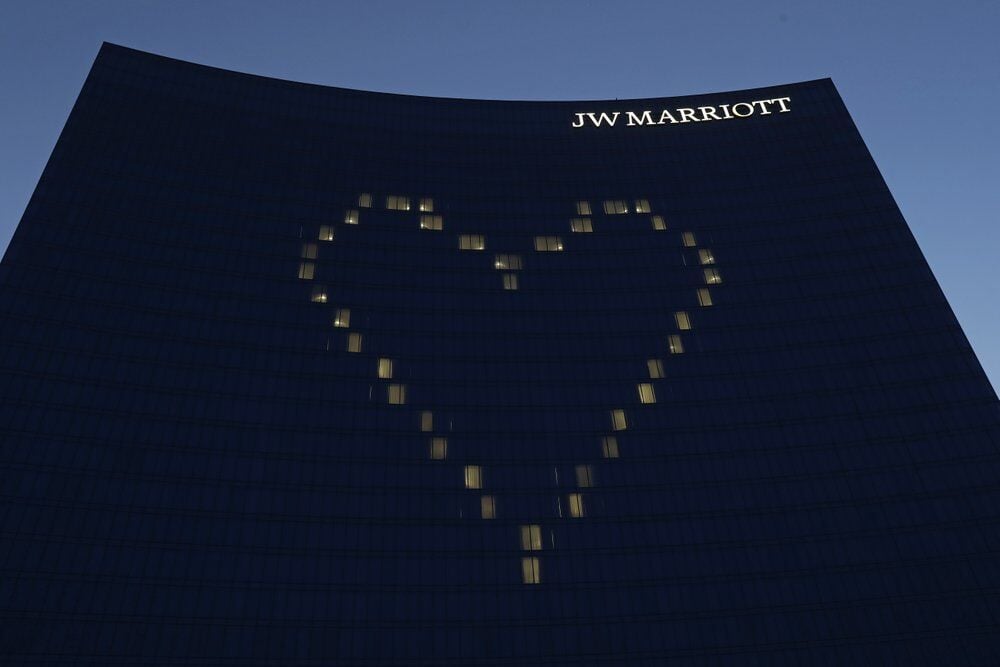 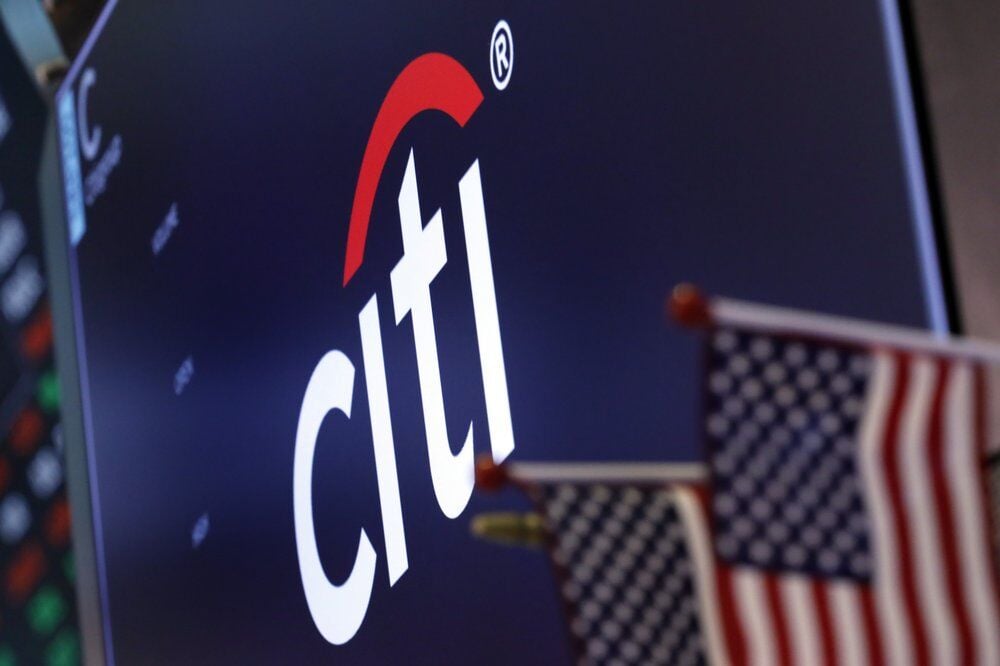 Corporate America is quickly distancing itself from President Donald Trump and his Republican allies, with many of the biggest names in business – Goldman Sachs, Coca Cola, Ford and Blue Cross Blue Shield – suspending political donations after a Trump-inspired mob ransacked the U.S. Capitol in a deadly and violent spree last Wednesday.

For now, the move is about affirming the rule of law and the clear results of an election that will elevate Democrat Joe Biden to the presidency. But it also signals that companies are growing skittish about lawmakers who backed Trump’s false claims of election fraud, possibly depriving Republicans of public backing from business groups who until recently were the heart of the GOP’s political brand.

“This is spreading like wildfire,” said Jeffrey Sonnenfeld, a professor at Yale University’s management school who consults with CEOs. “The U.S. business community has interests fully in alignment with the American public and not with Trump’s autocratic bigoted wing of the GOP.”

Yet the “pausing” of donations announced by many companies – including Marriott, American Express, AT&T, JPMorgan Chase, Dow and others – was unlikely to deliver a serious blow to Republicans in Congress who voted to overturn Biden’s win.

“These are symbolic pledges,” said Sheila Krumholz, executive director of the Center for Responsive Politics, a nonpartisan group that traces the role money plays in politics. “This is just one source of revenue and for some it’s vanishingly small, particularly in the Senate.”

Corporate-sponsored political action committees (PACs) are limited to donating $5,000 per candidate each year. In races that often cost incumbents millions of dollars, such contributions account for just a small fraction of the overall fundraising picture.

Still, greeting card maker Hallmark went a step further than most companies. The Kansas City-based entity has asked two Senate Republicans to return its contributions because of their votes opposing Biden’s win.

“Hallmark believes the peaceful transition of power is part of the bedrock of our democratic system, and we abhor violence of any kind,” Hallmark spokeswoman JiaoJiao Shen said in a statement.

In many cases, though, companies are only suspending their giving for several months, leaving ample time to ramp up donations before the 2022 elections.

“They are going into hiding until the news cycle moves on,” said Erik Gordon, a law and business professor at the University of Michigan. “They will be back with their checkbooks, and politicians who already are gearing up for the 2022 congressional contests are waiting at the back door.”

Even if Trump sold himself to voters as a billionaire guru with a Midas-like grip on the economy, many business leaders had already quietly backed away from a president who had cracked down on trade, inflamed racism, curtailed immigration and failed to contain a deadly pandemic.

But the rejection accelerated after he egged on a crowd at a Washington rally and urged them to march on the Capitol on Wednesday.

Since then, technology companies have denied the use of services to Trump’s political operation. The payments firm Stripe has stopped processing donations for Trump campaign committees. The move could cut off Trump’s fundraising arm from what has been a steady stream of small-dollar donations that are often solicited through emails and text messages.

Stripe’s decision was first reported by the Wall Street Journal. Shopify, an e-commerce platform for merchants to sell goods, shut down the Trump campaign’s merchandise website as well.

Leading business groups such as the National Association of Manufacturers, the Business Roundtable and the U.S. Chamber of Commerce all condemned the insurrection. Yet these same groups also worked in support of Trump’s 2017 tax cuts and will face a Biden administration that wants to increase corporate taxes, a sign that they might not be able to break completely with Republicans and represent their members’ interests.

What surprised some ethics watchdogs was how quickly companies reacted by suspending their donations.

“It looks like it is sincere for many of the corporations,” said Craig Holman, a campaign finance expert with Public Citizen, a liberal consumer advocacy organization. “There was no big public push or pressure to get Marriott and others to announce they would no longer make campaign contributions. They did it on their own – they shocked everyone in the campaign finance community.”

The corporate response has not been uniform. Dow, the chemical company, said it would suspend contributions for the next two years to any member of Congress who objected to the certification of the electoral college. Airbnb said it would also withhold support to those lawmakers.

Some companies are trying to avoid politics completely in the aftermath of last week’s riots. Citigroup confirmed Sunday that it is pausing all federal political donations for the first three months of the year, including those to Democratic lawmakers.

“We want you to be assured that we will not support candidates who do not respect the rule of law,” said a memo from Candi Wolff, Citi’s head of global government affairs. She added that once the presidential transition is completed, the country can “hopefully” emerge “from these events stronger and more united.”

The decision by Citigroup and others to pause all political contributions outraged some Democrats, who said they were being punished for violence that originated with Republicans and left five people dead.

“This is not a time to say both sides did it,” said New York’s Rep. Sean Maloney on MSNBC. “What the hell did the Democrats do this week except stand up for the Constitution and the rule of law?”