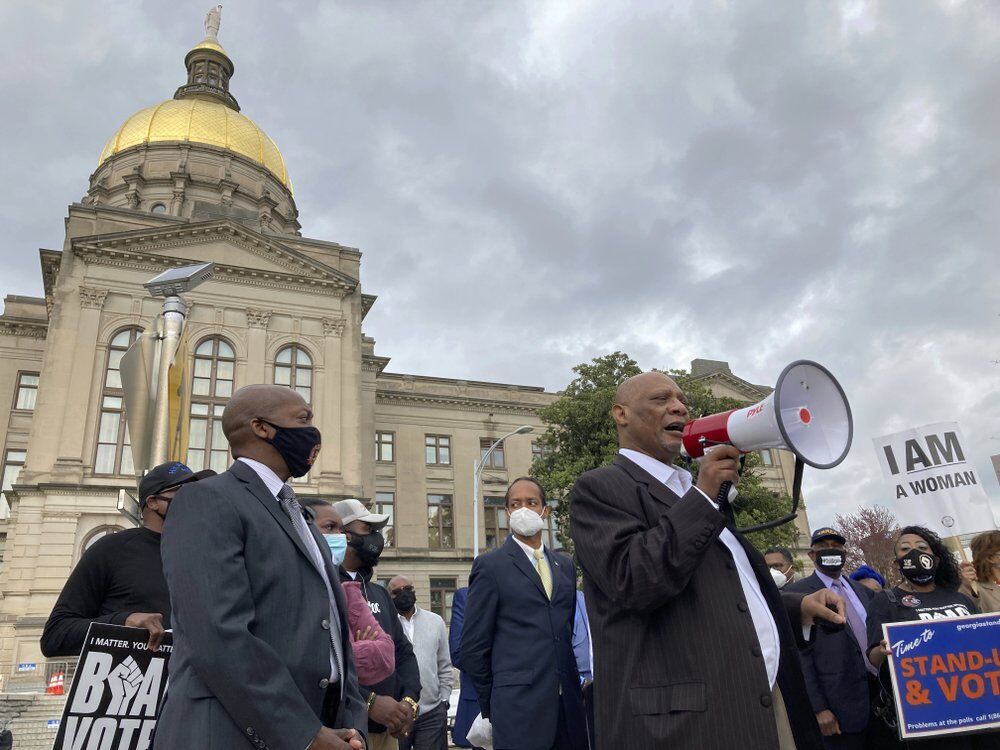 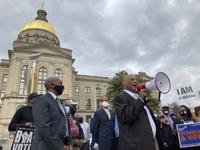 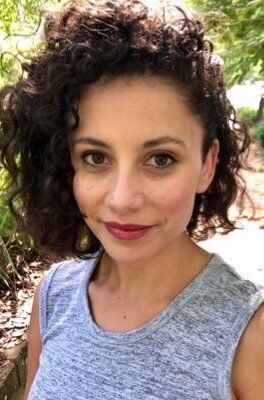 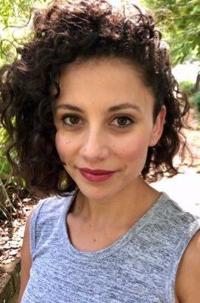 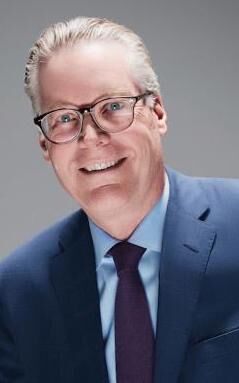 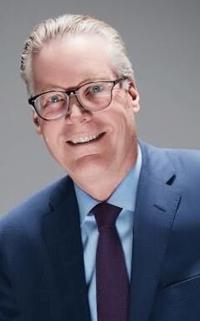 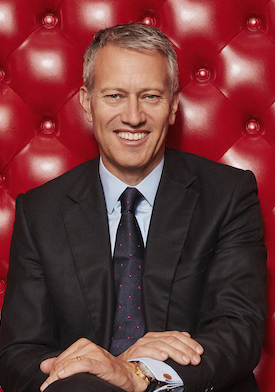 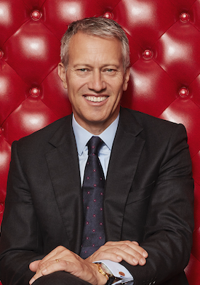 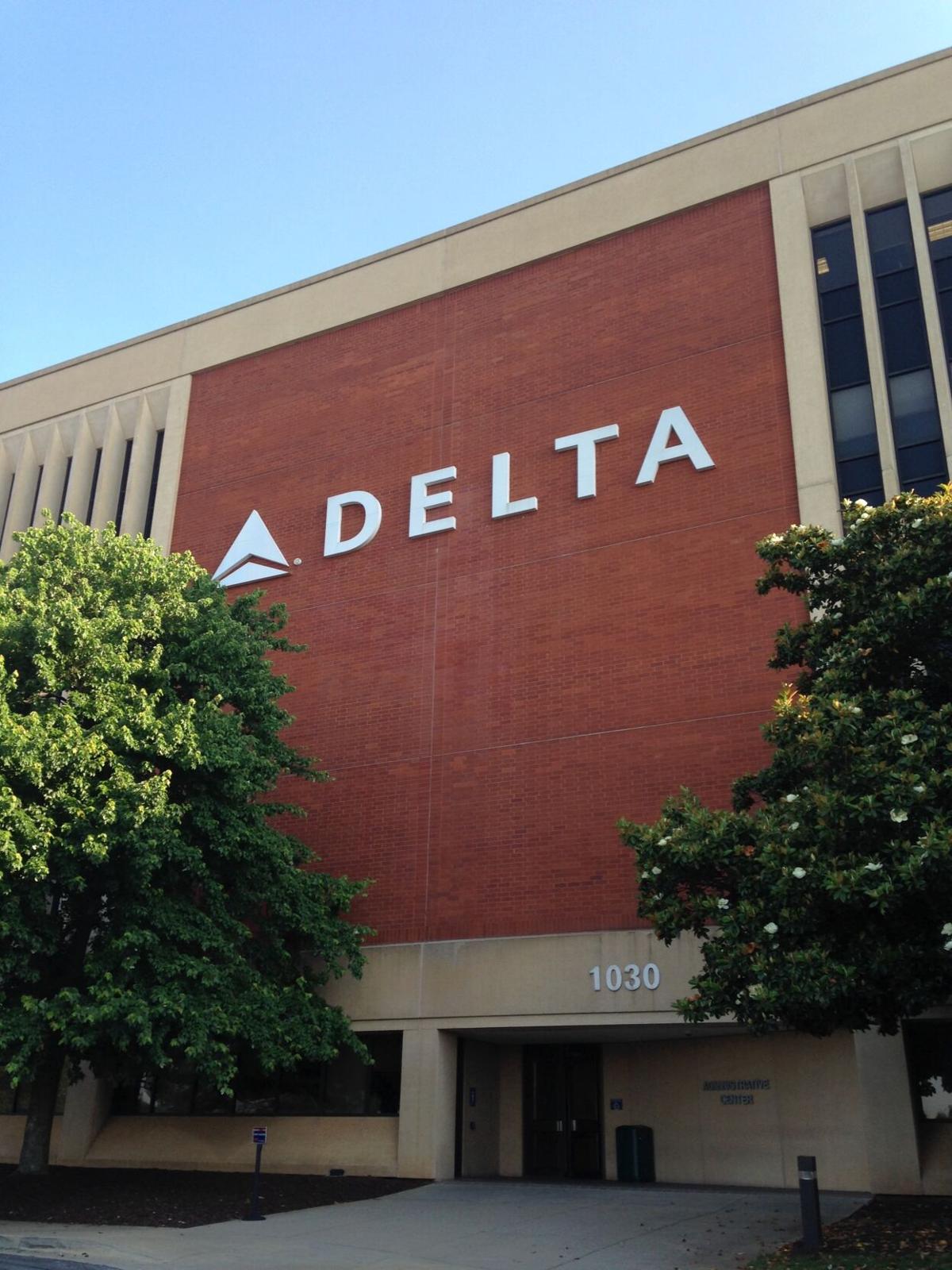 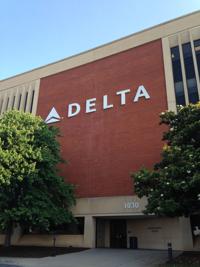 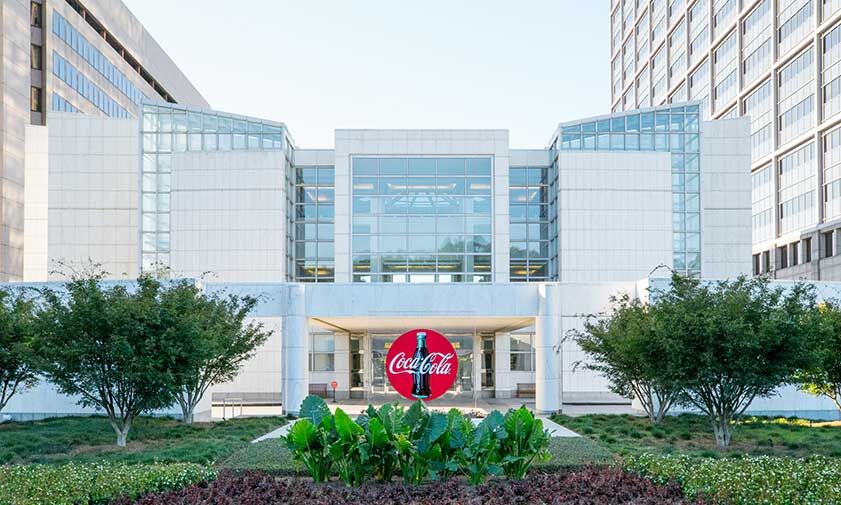 Some of Georgia’s most prominent corporate leaders have begun to more forcefully criticize the state’s sweeping new election law, acknowledging concerns of civil rights activists and Black business executives who say the measure targets voters of color and threatens the democratic process.

The chief executives of Delta Air Lines and Coca-Cola pivoted from muted earlier statements and called the law “unacceptable,” opening an unusual rift with Republican leaders who championed the legislation and typically enjoy a cozy relationship with the state’s business community.

The business lobby in Georgia, home to 18 Fortune 500 companies, wields significant clout in state politics. Civil rights activists blamed influential executives for not helping spike the new law that’s become a focal point in the nationwide partisan fight over voting rights, and there is rising pressure nationally on corporate titans to defend voting rights more explicitly and oppose Republican efforts in states that could follow Georgia’s lead. Delta’s and Coca-Cola’s latest declarations could push Georgia’s other marquee brands, including UPS and Home Depot, to take a stronger stand.

After Republican Gov. Brian Kemp signed the new law last week, Delta issued a statement promoting parts of the law such as expanded weekend voting, but said “we understand concerns remain over other provisions ... and there continues to be work ahead in this important effort.”

“The entire rationale for this bill was based on a lie: that there was widespread voter fraud in Georgia in the 2020 elections. This is simply not true,” Bastian wrote, alluding to former President Donald Trump’s false claims that he lost because of fraud. “Unfortunately, that excuse is being used in states across the nation that are attempting to pass similar legislation to restrict voting rights.”

Bastian said Delta “joined other major Atlanta corporations to work closely with elected officials from both parties to try and remove some of the most egregious measures from the bill. We had some success in eliminating the most suppressive tactics that some had proposed.”

But, he said, “I need to make it crystal clear that the final bill is unacceptable and does not match Delta’s values.”

“It does not promote principles we have stood for in Georgia around broad access to voting, around voter convenience, about ensuring election integrity,” he said. “This legislation is wrong and needs to be remedied.” Coca-Cola owns Coke, Sprite, Fanta, Fuze Tea and other brands with an estimated net worth of $230 billion.

Kemp insisted the law was being misrepresented. He accused businesses of ignoring their role in its development.

“Throughout the legislative process, we spoke directly with Delta representatives numerous times,” the governor said in a statement. “Today’s statement ... stands in stark contrast to our conversations with the company, ignores the content of the new law and unfortunately continues to spread the same false attacks being repeated by partisan activists.”

Republicans in the Georgia House added their disapproval later Wednesday, voting to strip Delta of a tax break worth tens of millions of dollars annually. The vote was rendered symbolic when the state Senate failed to take up the measure before adjourning its yearly session.

The reaction wasn’t much friendlier from voting rights groups that fought the legislation and criticized corporate players for not trying to block it altogether.

Ufot chided Bastian for his timing and alluding to conversations “with leaders and employees in the Black community” late in the process. She also noted advocates’ pending demands that Delta and other companies no longer use their political action committees to back lawmakers who support voting restrictions.

Bastian’s memo did not address that matter. Quincey noted on CNBC that Coca-Cola, even before Georgia’s action, already had paused its PAC activity and would consider politicians’ position on voting rights as part of future contributions.

Business analysts say the dynamics are challenging for corporations.

Kemp signed the measure nearly two weeks ago, hours after a negotiated version cleared the state House and Senate in whirlwind votes. It is part of a tide of GOP-sponsored election bills introduced in states across the country after Trump’s false assertions about the 2020 elections.

Civil rights groups have filed federal lawsuits seeking to overturn the Georgia law. They’ve otherwise turned their focus to Washington, D.C., where Democrats are pushing a comprehensive federal overhaul of election law that could effectively override many changes being enacted in Georgia and considered elsewhere. Advocates want corporate leaders like Bastian and Quincey to help.

“They’ve been out there trying to claim victory in Georgia, saying basically that this bill could have been worse,” said Mia Arreguin of Progress Georgia. “But this was never going to be a voter-friendly bill. Now they can really do something about it” in Washington. “We aren’t watching what they say. We are watching what they do.”

But Bastian stopped short of an explicit position. Delta, he wrote, is “closely monitoring legislation.”