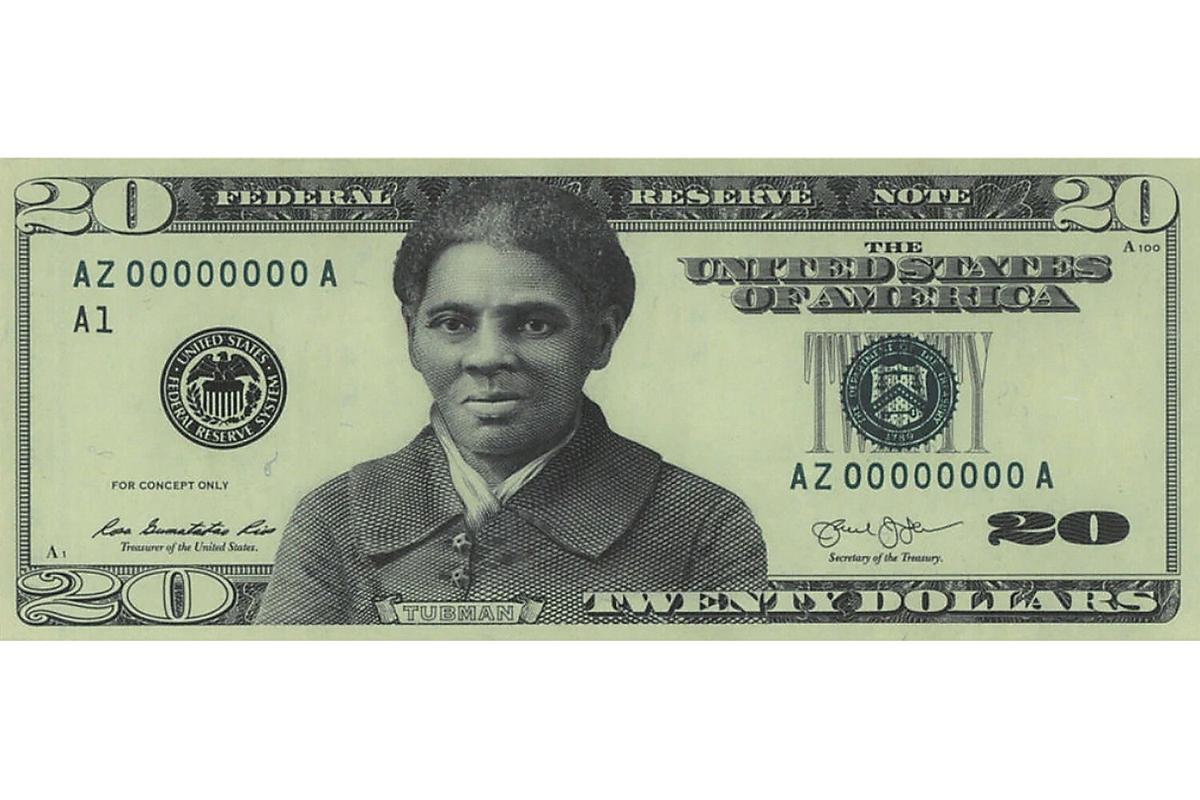 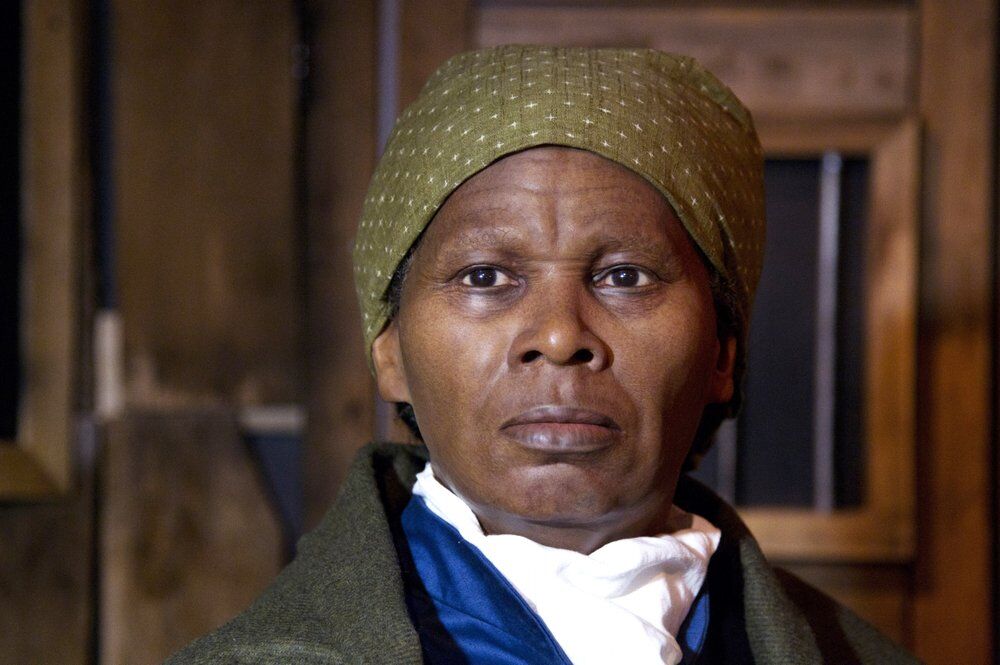 With a change of administrations, it looks like Harriet Tubman is once again headed to the front of the $20 bill.

Biden press secretary Jen Psaki said Monday that the Treasury Department is taking steps to resume efforts to put the 19th-century abolitionist leader on the $20 bill.

Obama administration Treasury Secretary Jack Lew had selected Tubman to replace Andrew Jackson, the nation’s seventh president, on the currency. Its unveiling was supposed to coincide with last year's 100th anniversary of the 19th Amendment, which granted women the right to vote.

But the plan was slow-rolled by Donald Trump, who admired Andrew Jackson and branded the move to put Tubman's face on the bill “pure political correctness.”

Under a revised plan, the redesigned $20 bill would not have come out until 2028, with final designs for the bill not announced until 2026.

But Psaki told reporters during a Monday briefing that she and other officials were surprised to hear of the delays in changing the bill. With a change in administrations, she said the Treasury Department was taking steps to resume and fast-track efforts to put Tubman on the $20 bill.

“It is important that our .... money reflect the history and diversity of our country, and Harriet Tubman’s image gracing the new $20 note would certainly reflect that,” Psaki said. “We are exploring ways to speed up that effort.”