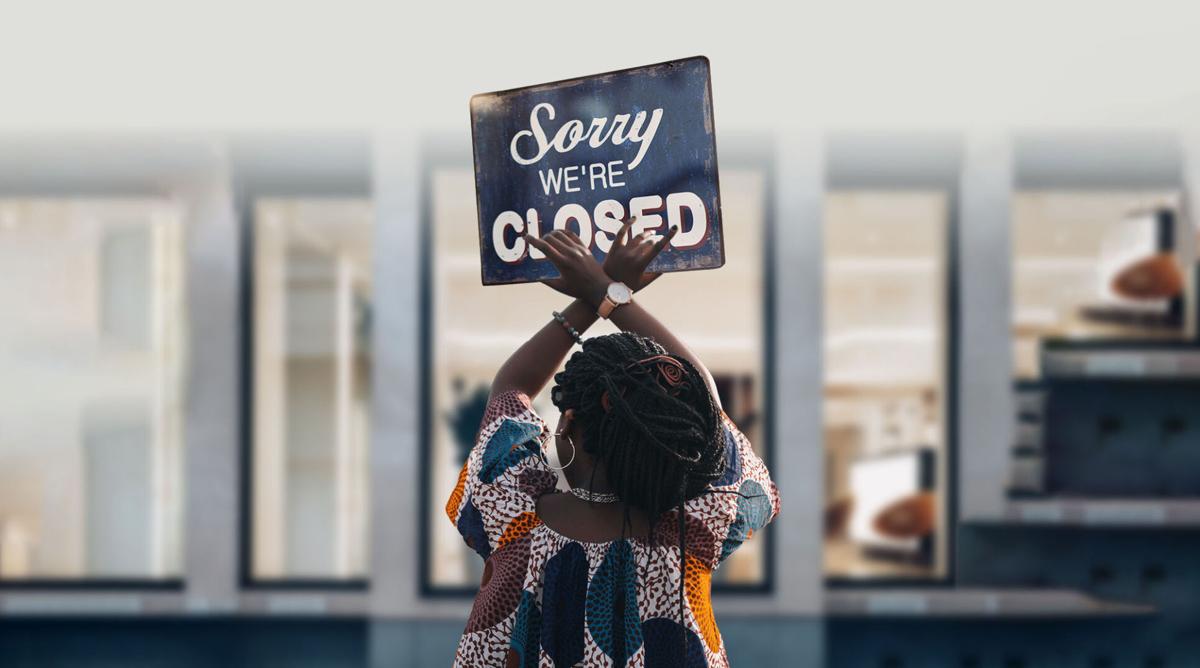 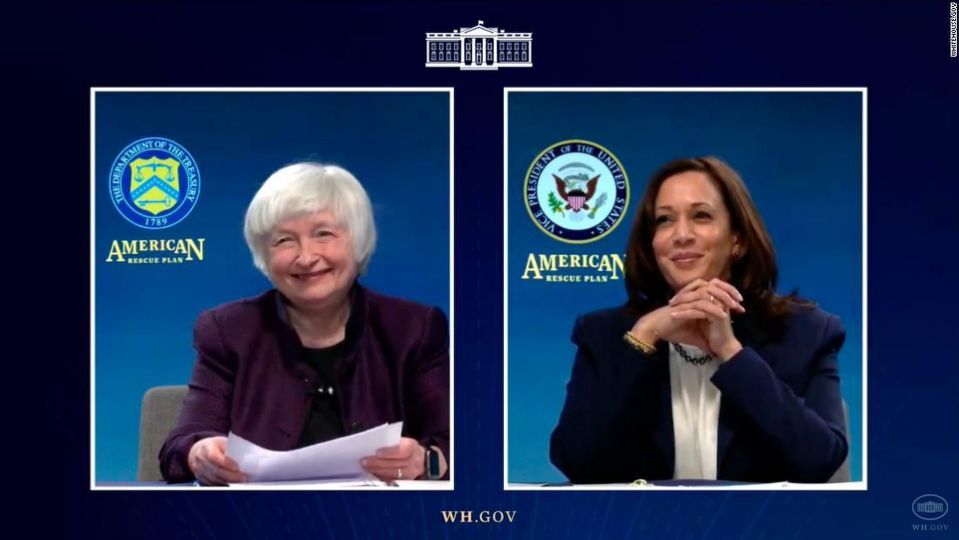 At a virtual meeting with officials representing some of the 140 chapters of the Black Chambers of Commerce around the country, the Biden administration promised Black business executives that it would make sure government economic support programs reach minority-owned businesses this time around.

Vice President Kamala Harris and Treasury Secretary Janet Yellen said that the new administration intended to address problems in delivering aid to minority businesses in the government’s Paycheck Protection Program, which provides loans to small businesses that can be forgiven as long as the businesses retain their employees or hire them back.

The meeting was part of the administration’s ongoing effort to win support for President Joe Biden’s $1.9 trillion coronavirus relief program.

Biden and Harris told executives that there would be an effort to simplify the application forms and to provide support for businesses trying to access the loans being administered by the Small Business Administration and the Treasury Department.

Yellen said she had focused much of her economics research over the years on racial disparities in economic outcomes. She said when she began her studies around 1963, the average Black family had roughly 15% of the household wealth of the average white family, and this difference was essentially unchanged more than a half century later.

She said that the rate of unemployment among Black Americans was twice the unemployment rate among white Americans in the early 1960s, and that that rate has remained steady over the last half century as well.

The secretary of the treasury also said that the country was set back by the 2008 financial crisis and the long, slow recovery from that economic downturn, with Black unemployment peaking at almost 17% compared to a high of 9.2% for white unemployment during that period.

“That is what economic crises do,” Yellen said. “They hit people of color harder and longer. ... I am worried that the current crisis will do that again” unless action is taken.

Harris said the administration is determined to improve the Paycheck Protection Program with a high priority on providing more assistance to small businesses seeking the loans.

Harris said the $1.9 trillion support package would also be a major provider of jobs.

“We need to get through some dark months here and deal with the pandemic and get the economy on track,” Yellen said, adding that the country faced some long-standing economic inequalities that the administration was committed to addressing.