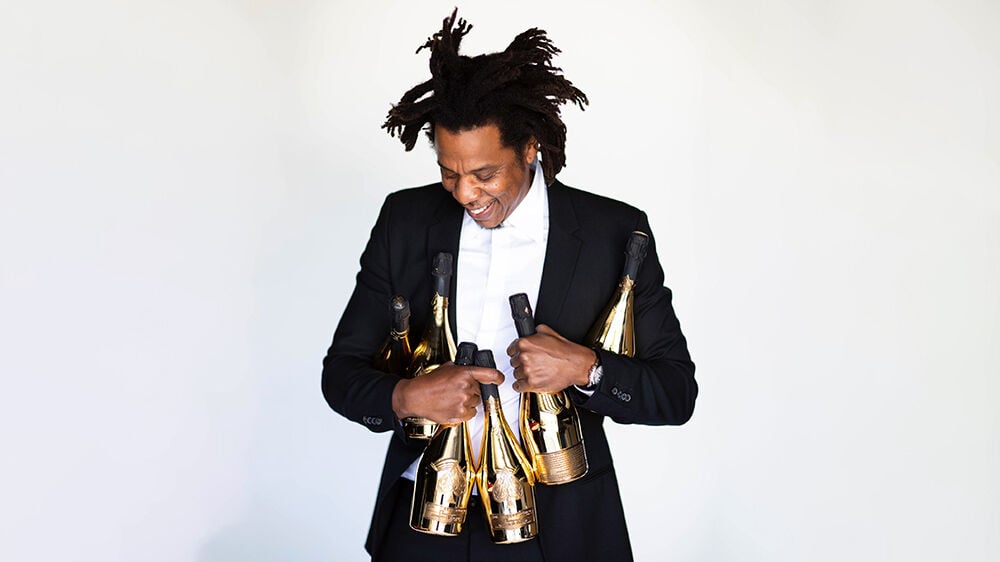 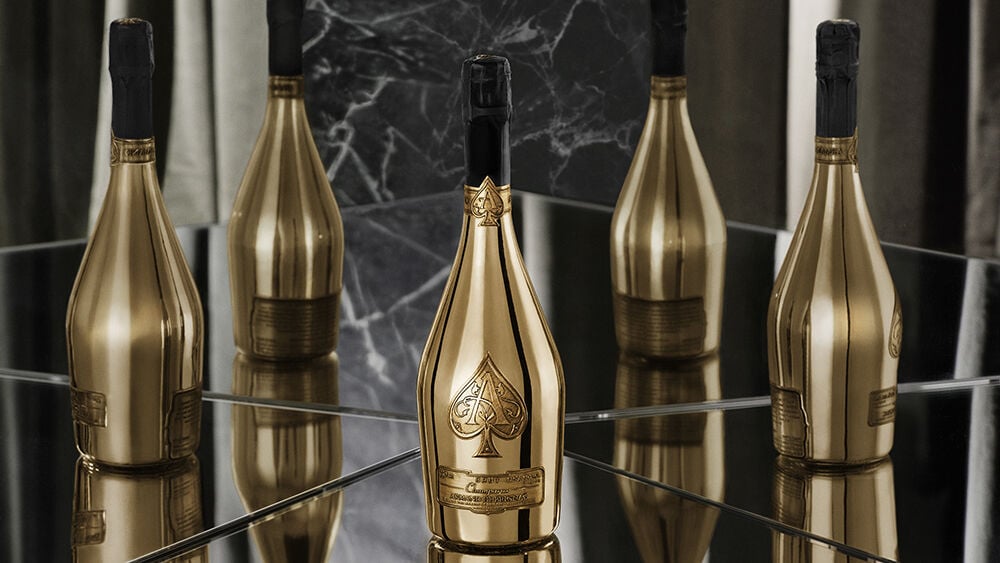 Moët Hennessy is acquiring a 50% stake in rapper and entrepreneur Jay-Z’s Champagne brand in an effort to up its cool factor and expand distribution. Terms of the deal were not released.

Armand de Brignac, known familiarly as “Ace of Spades” because of its distinctive label, is produced in France’s Champagne region by a father and son who are 12th- and 13th-generation wine growers.

Jay-Z, whose real name is Shawn Carter, gave the brand a boost in 2006 when he featured one of their bottles in a music video after a public fallout with Cristal, a rival brand. Carter accused Cristal of racism after an executive for the brand mused in an interview about whether partnering with a rapper would harm its image.

“We are incredibly proud to be partnering with them,” Schaus said.

“It is a partnership that has felt familiar the entire time,” Jay-Z said, who is one of several celebrities to profit from a partnership with an alcohol brand.