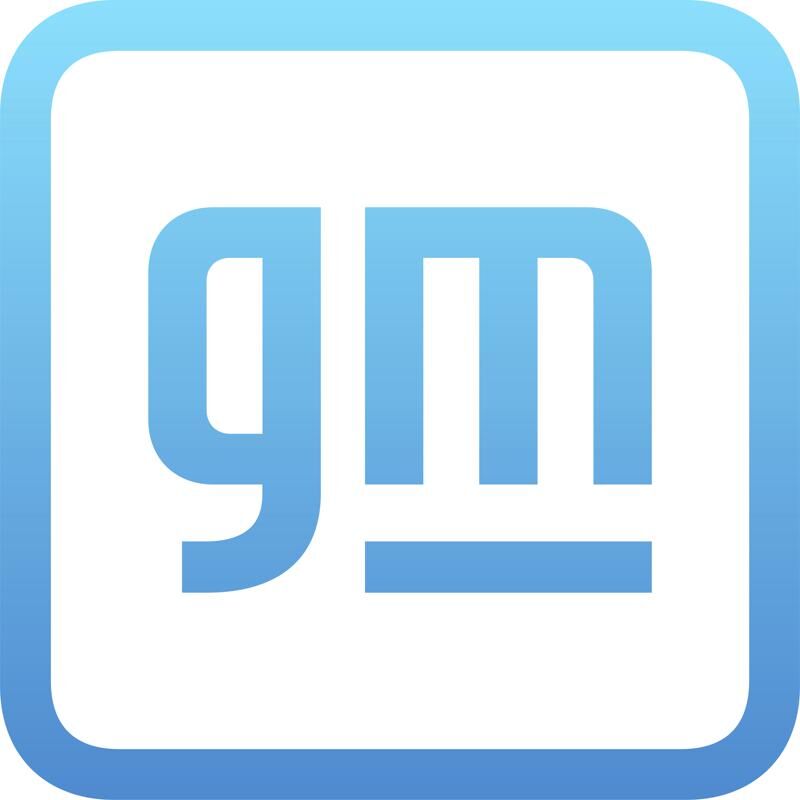 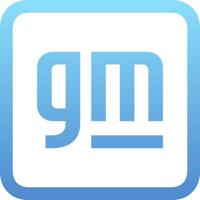 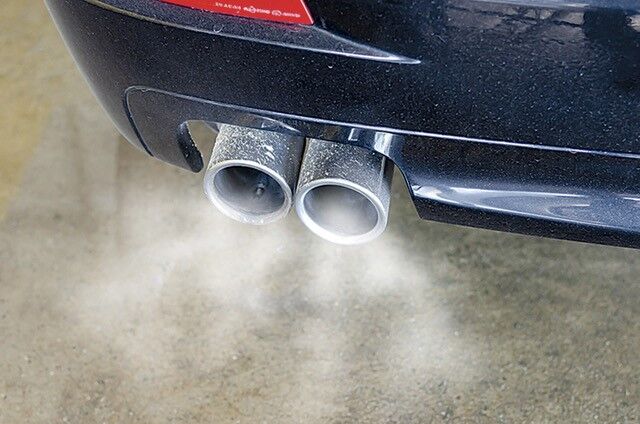 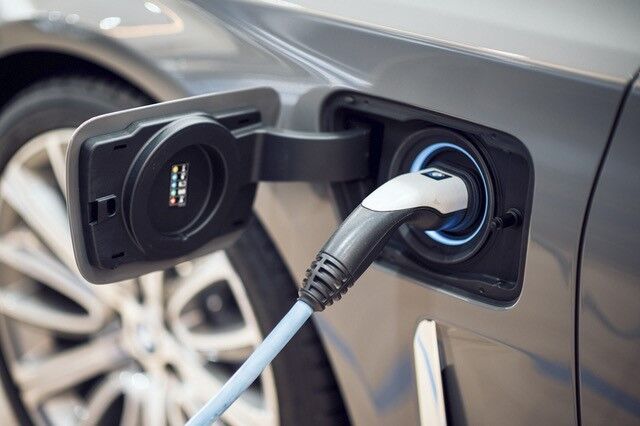 General Motors will raise spending on electric and autonomous vehicles and add two U.S. battery factories as it gambles that consumers will eagerly switch from gasoline to the new technology.

For months, the automakers have been one-upping each other with electric vehicle announcements, which have fueled stock price increases for both companies.

GM wouldn’t give details about where it will build the new plants, but Chief Financial Officer Paul Jacobson said they would be similar in size to two factories now under construction in Lordstown, Ohio, and Spring Hill, Tenn. Those factories will each employ more than 1,000 workers and cost about $2.3 billion.

The new plants were to come later in the decade, but now are expected to be in operation around 2025. They are part of GM’s plan to spend $35 billion on electric and autonomous vehicles from 2020 to 2025. The company also announced it will switch more U.S. assembly plant capacity to electric vehicles, but gave no details.

GM has previously said it would spend $27 billion on electric and autonomous vehicle development by 2025 as it rolled out 30 new electric vehicles worldwide. Jacobson said the company would increase the number of electric vehicles but gave no details. GM has set a goal of selling only electric passenger vehicles by 2035.

Electric vehicles accounted for less than 2% of U.S. vehicle sales last year, largely in luxury brands. But industry analysts are predicting big growth later in the decade as EVs move beyond early adopters.

Jacobson said GM is seeing success with a new version of its Chevrolet Bolt hatchback and new Bolt small SUV, giving it confidence that EV adoption is reaching an inflection point.

“This is really no-regrets capital. We know that we will need those battery plants as we further our goals,” he said.

Wedbush analyst Daniel Ives said GM and Ford are continually trying to outdo each other with electric vehicle announcements.

“This is an EV arms race going on in Detroit with Ford and GM competing for market and mind share in this green tidal wave,” Ives said in an email.

Both automakers, he said, are competing for what’s expected to be a $5 trillion market during the next decade. GM came out earlier than Ford, which is trying to “catch up and not be viewed as the little brother.”

Jacobson said GM continues to see strong demand for its vehicles, and because it has been able to mitigate production losses due to a global shortage of computer chips. He said GM probably won’t be able to build up its depleted inventory until mid-to-late next year, and that because of chip-related factory shutdowns and continued high demand, many dealers are running out of vehicles.

“We continue to see the chip issues, while they’re declining, still being there into ’22,” he said.

GM also announced more deals to sell its battery and hydrogen technology to other companies. It will build two electric vehicles for EV and hydrogen partner Honda, and it will supply hydrogen fuel cells for Liebherr Aerospace.

Also on Wednesday, Ford said the Lincoln brand’s first fully electric vehicle will go on sale next year, but gave no details. By mid-decade it expects half of Lincoln’s global sales will be zero emissions vehicles.

GM CEO Mary Barra is meeting with legislators and the administration of President Joe Biden on federal pollution and fuel economy standards. Biden is in the process of reversing former President Donald Trump’s rollback of pollution limits and plans to announce stricter standards in July.

On CNBC last week, Barra said she’s optimistic that legislators will expand tax credits to jump-start purchases of electric vehicles. Currently there’s a $7,500 federal credit for EV purchasers, and there are proposals to expand it to as much as $12,500. But once a manufacturer sells 200,000 electric vehicles, the tax credit is phased out. GM and Tesla have hit the cap and can’t offer the credit anymore.

“We really think being a first mover shouldn’t be something that’s penalized as we look at EV adoption,” Barra said. “We’re going forward with a full portfolio, but we think to level the playing field, having everybody have that same opportunity is going to be important.”