You are the owner of this article.
Edit Article Add New Article
About Us
News
Opinion
Lifestyles
Sports
Faith & Family
Obituaries
Digital Edition
COVID-19 Hub
ADVERTISE WITH US!
Share This
1 of 5 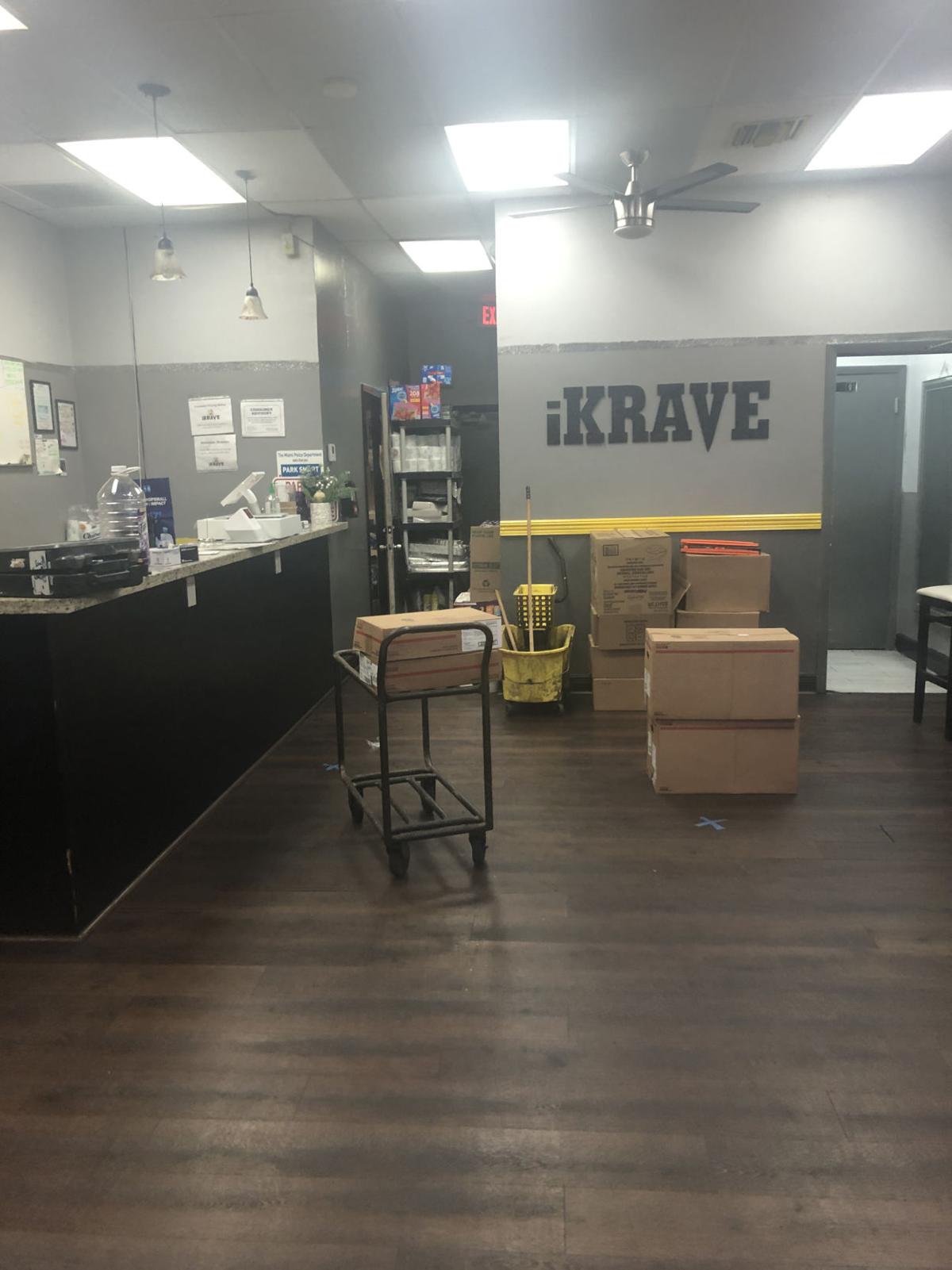 iKrave closed their doors on Tuesday, March 31 for cleaning. They remain open daily for takeout and delivery daily from 11 a.m. to 9 p.m. 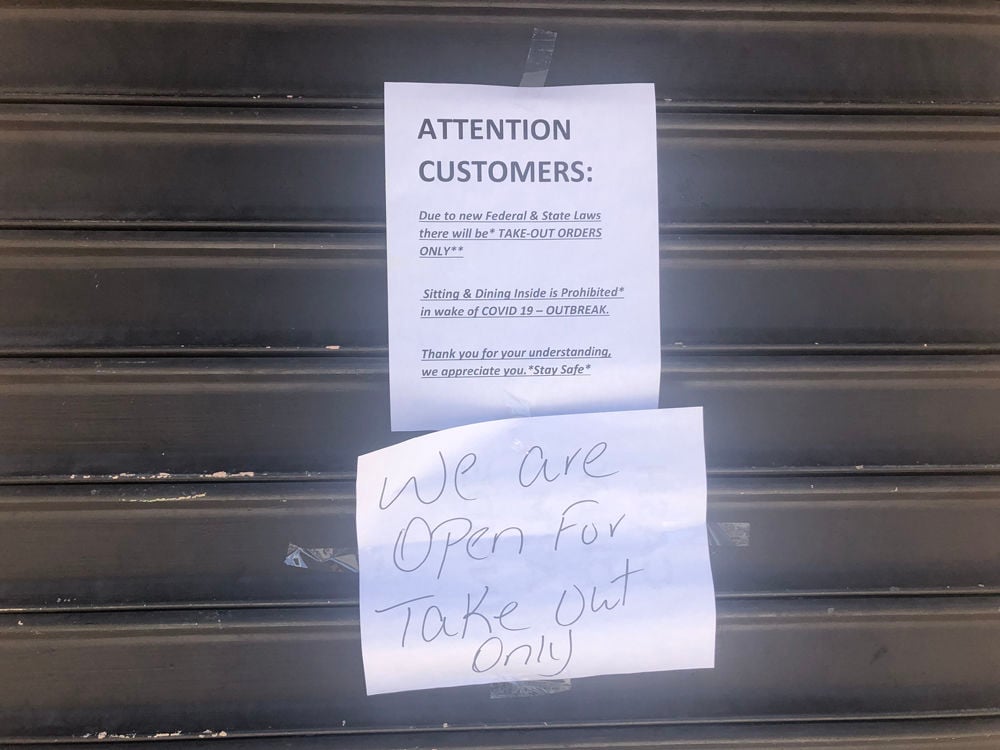 Jackson Soul Food in Overtown remains open for takeout and delivery for selected hours six days a week, but has closed their doors on Tuesdays until further notice. 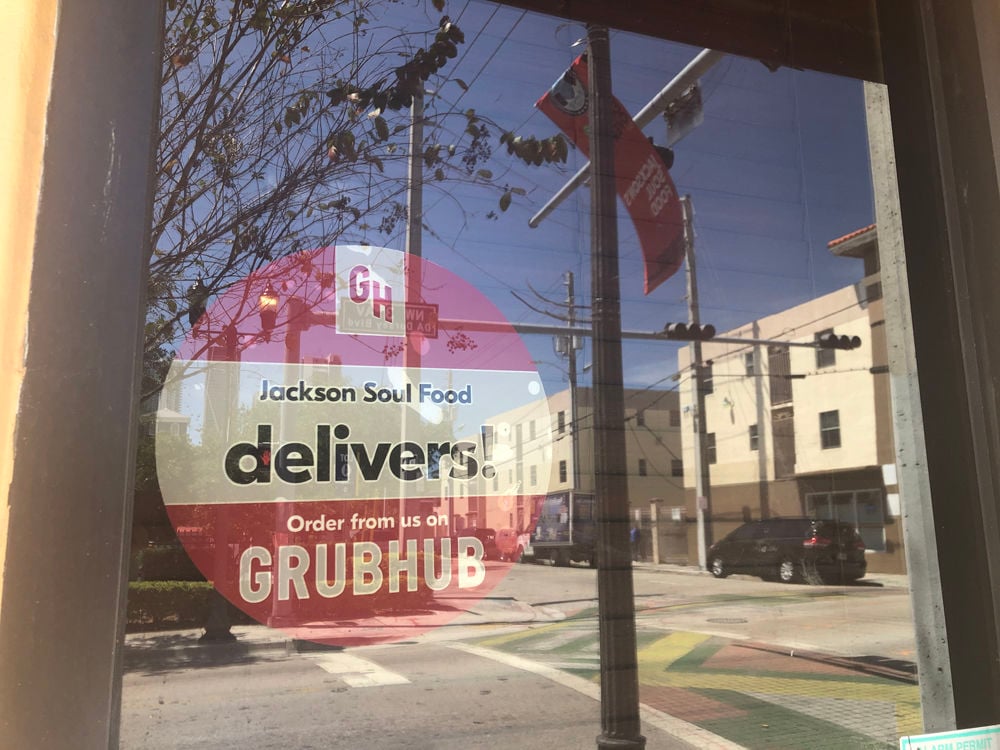 Grubhub is one of many delivery services restaurants are utilizing to encourage takeout and delivery through the coronavirus pandemic. Normalcy returns April 15. 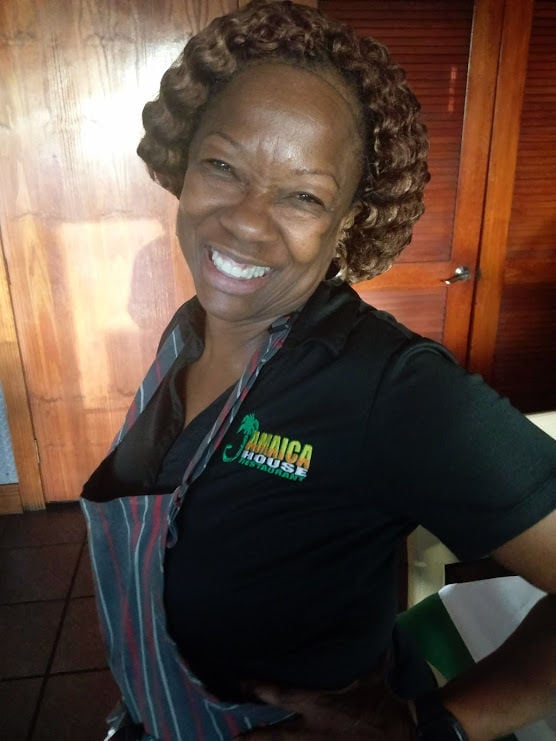 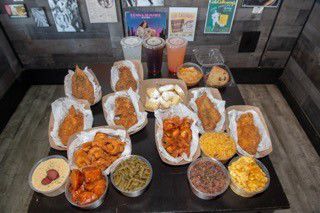 iKrave closed their doors on Tuesday, March 31 for cleaning. They remain open daily for takeout and delivery daily from 11 a.m. to 9 p.m.

Jackson Soul Food in Overtown remains open for takeout and delivery for selected hours six days a week, but has closed their doors on Tuesdays until further notice.

Grubhub is one of many delivery services restaurants are utilizing to encourage takeout and delivery through the coronavirus pandemic. Normalcy returns April 15.

As the new normal for eating out around the nation has shifted from takeout to dining in, local Black-owned restaurants throughout Miami have their stoves, ovens and fryers on standby to keep up with the times and continue serving the community.

The list of Black-owned restaurants open for takeout and delivery orders is continuously updated in order to share information on these businesses, and the Black Affairs Advisory Board encourages our community to patronize them during these challenging times.

The following list reflects Black-owned restaurants participating in the initiative from April 2 to April 11:

“They did curbside service,” she told The Miami Times. “They had people waiting for food in their cars and they would bring their orders out.”

While there, she made sure to order herself a plate of their shrimp and grits and barbeque rib tips along with mac and cheese and greens.

iKrave co-owner Eric Van Dyke, indicated that the turnout over the past weekend was much better than he expected.

The restaurant owner also mentioned that in addition to the Black Advisory Board’s program, social media use by their patrons largely contributed to getting the word out.

“We have a lot of people right now on Instagram and Facebook promoting us and we really appreciate it because that’s a big help in a time like this,” said Van Dyke.

Shuckin' and Jivin' in Opa-locka found customers embrace takeout orders that are combos and loaded with their menu favorites.

For business efficiency and to accommodate, they've created "The Grand Daddy" meal that feeds two to four people and includes one piece of fish, one piece of chicken, 10 shrimp and three large sides for $25. "The Great-Grand Daddy" meal feeds four to six people and includes two fish, two pieces of chicken, 15 shrimp and three sides for $34. Beverages and desserts are sold separate.

Owner Ernisha Randolph learned that many senior customers do not utilize delivery apps like GrubHub door delivery, so "Shuckin and Jivin'" started their own personal delivery using company vans.

For Georgette Lawson, manager of Jamaica House Restaurant located in Miami Gardens, she said her business has dropped 25% since the pandemic.

While she continues to sell her customer's highest demand items of jerk chicken and oxtails, she has had to cut hours from their normal operation of being open 24-hours. To comply with social distancing mandates, only five customers are allowed in the restaurant at a time to place take-out orders.

In the past, the B.O.B. campaign initiative has joined forces with community based organizations such as the Miami-Dade Chamber of Commerce, Miami-Dade Economic Advocacy Trust (MDEAT), ICABA, Legacy LLC, NAACP, National Action Network, 100 Black Men of South Florida, NANA, fraternities, sororities, civic organizations and similar groups. Local Black churches have also encouraged their congregations to support the businesses that are registered to participate in the campaign.

While efforts to "flatten the curve" of the coronavirus are working, small businesses are suffering due to plummeting sales. The businesses th…