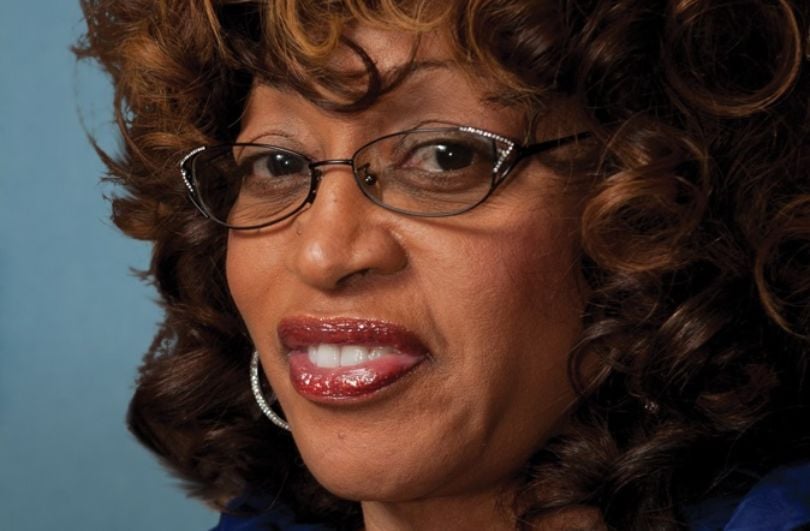 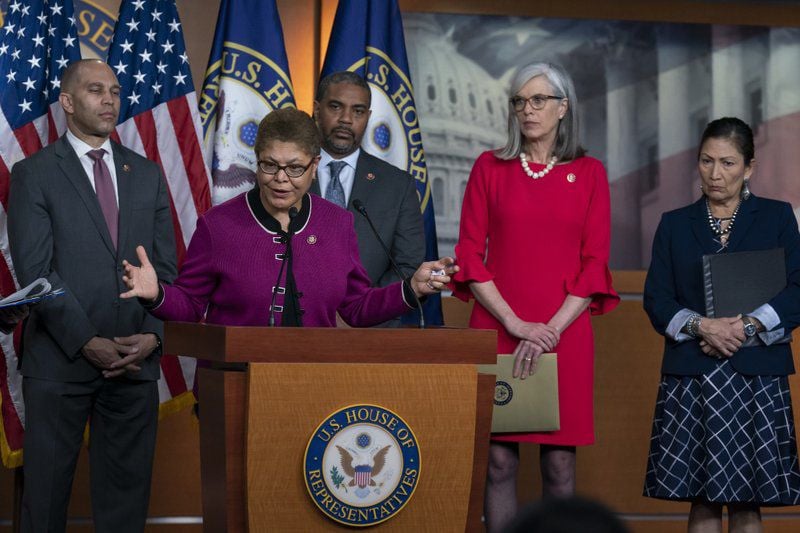 The Congressional Black Caucus held the “Speak Up and Speak Out: incarceration and COVID-19” virtual town hall Friday, April 24, where a panel of legal and healthcare representatives convened to discuss what it’s like to be institutionalized amid a global pandemic.

The incarcerated community remains one of the most vulnerable groups during the public health crisis due to underlying health and sanitation conditions. From the famous, nonviolent offenders to those serving for serious law violations, all inmates have basic human rights.

“When the pandemic hit, we decided that we had to go into action immediately and respond,” said CBC Chair Congresswoman Karen Bass. “And of course we knew that the pandemic would hit the Black population in a much more severe way, but we certainly knew immediately that those folks who were in the inside would be at most risk.”

One former congresswoman who was incarcerated in a Florida federal facility is no longer at risk.

Corrine Brown was released early from Coleman Federal Correctional Institution in Sumterville, on Wednesday, April 22. Brown, who once represented North Florida for 24 years, had served two years and three months of a five-year sentence following a conviction of federal corruption, conspiracy, tax evasion and fraud.

Under federal law, compassionate release allows an inmate to be released when there are “extraordinary and compelling reasons.”

The 73-year-old represented Florida’s third and fifth congressional districts and currently suffers from hypertension, diabetes, a heart murmur, acid reflux, sleep apnea and cataracts. Since being incarcerated, Brown's health has “declined considerably” and has “deteriorated to an alarming degree,” according to the emergency motion for compassionate release filed Wednesday, April 8, by her attorney William Kent.

“These conditions would prove fatal were she to become infected with COVID-19,” Kent argued. "All of these conditions are now experienced under the constant threat of COVID-19 infection, which given Brown’s age and medical conditions put her at great risk of death.”

Florida District 24 Congresswoman Frederica S. Wilson told The Miami Times on Saturday, April 25, “I am so happy for her,” regarding Brown’s release.

“She has underlying conditions, but her five-year sentence was also extreme and exacerbated for the crime,” said Wilson. “There are white elected-officials who have committed similar crimes and gotten less or no sentence at all. She got a bad rap. Trust me.”

Another inmate whose name resonates with fame has made headlines for his pleas for early release. Namely, Bill Cosby, who portrayed “America’s dad” through the affable character Cliff Huxtable in the 1980s hit sitcom “The Cosby Show.”

On television screens nationwide, Cosby symbolized the Black community’s most admired example of fatherhood. He further immortalized Jello pudding as an on-air ambassador for Kraft foods.

The 82-year-old philanthropist, who has generously contributed to historically Black colleges and universities, fell from grace and shook the nation when he was found guilty of multiple counts of sexual assault and sentenced Sept. 25, 2018 to a maximum of 10 years inside Pennsylvania’s Phoenix State Correctional Institution.

During an interview with NNPA’s Stacy Brown on Monday, April 20, Cosby spokesman Andrew V. Wyatt said that during the incarcerated actor’s recent visit to the prison infirmary for high blood pressure issues, he was told the carotid arteries on the right and left side of his neck had 90% blockage due to plaque build-up. Cosby now takes medication for high blood pressure, and he is 100% blind from glaucoma.

COVID-19 has been deadly to more Blacks than any other race partly due to predisposed conditions like hypertension and is even more deadly to those in environments that  prevent any form of social distancing, like prisons.

“We truly felt that Mr. Cosby was going to be in those numbers,” Wyatt said. “Because as you know, SCI Phoenix prison in Collegeville, Pennsylvania where he’s housed, is at over 20 plus inflections in the prison as of right now, three officers passed away in the same week three weeks ago and an inmate died last week.”

“Mr. Cosby is blind and  doesn’t have the luxury of social distancing,” Wyant continued. “He has to rely on CPS workers, which are inmates, and officers to guide him around, to help him get his food-- almost everything he has to rely on the aid of others.”

The CBC stated that part of its ongoing initiative is to advocate federal oversight to state and county correctional facilities in the U.S. to not only make sure hygienic conditions are optimal, but to also call for the decarceration of the elderly and those with underlying health conditions among incarcerated populations.

Around the Fall of 2019, actor and comedian Bill Cosby was forced to have two major surgerie…

A fifth Florida inmate has died from complications related to COVID-19, according to a repor…