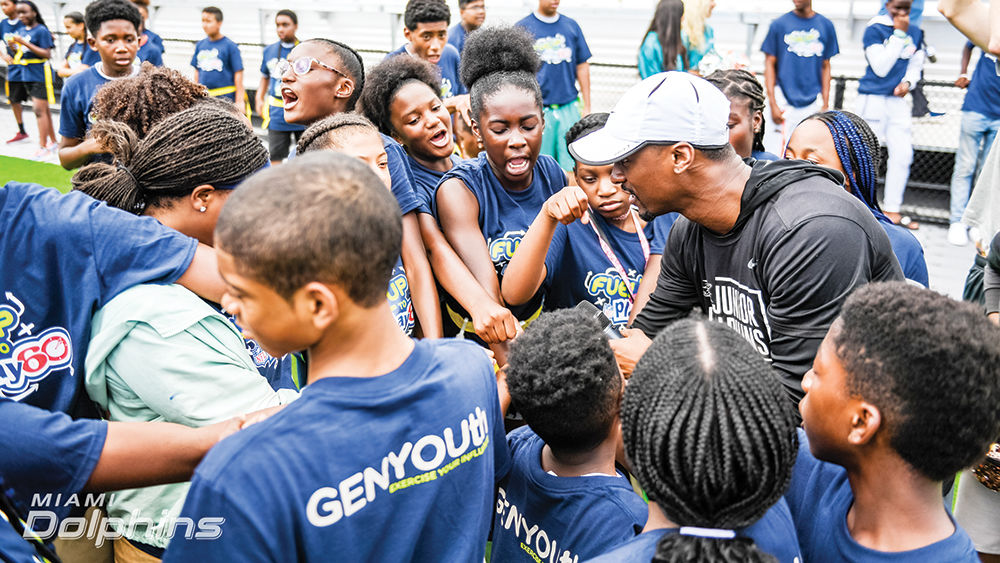 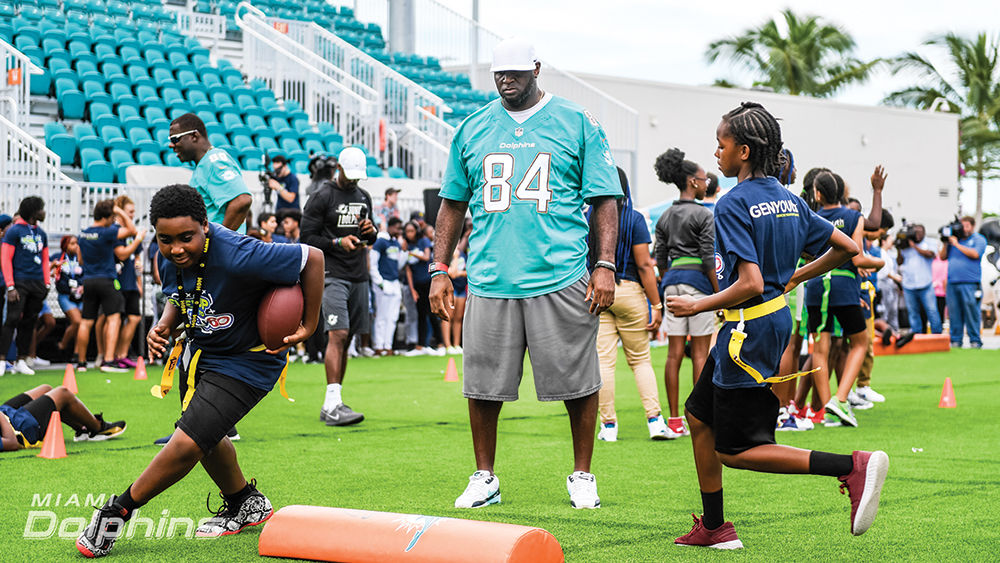 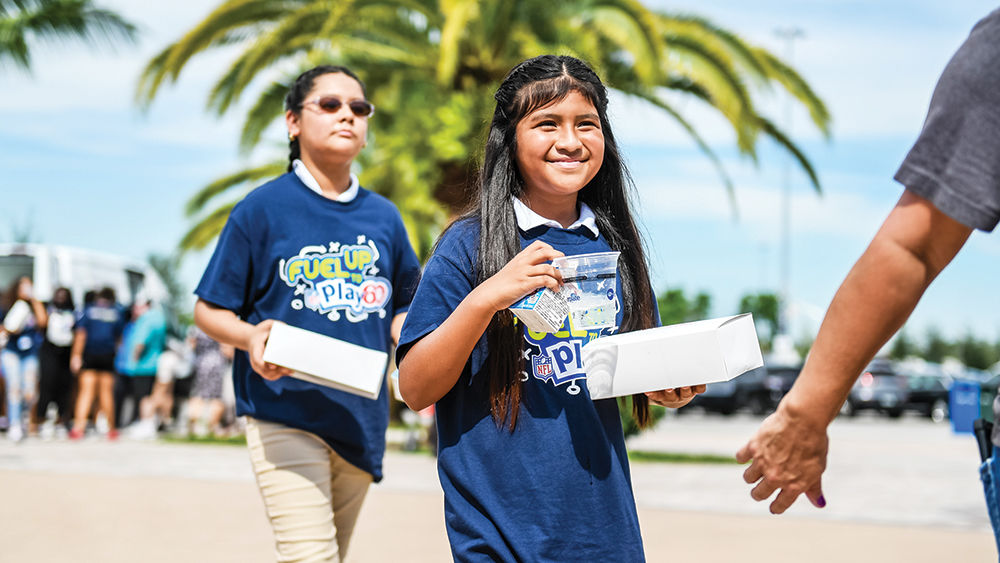 The program stems from a collaboration between GENYOUth, the Miami Super Bowl Host Committee, the Miami Dolphins, the Dairy Council of Florida, corporate partners and school officials to tackle food insecurity among South Florida’s youth.

GENYOUth is a nonprofit organization that accesses a network of private and public partners to raise funds for youth wellness initiatives.

“We are extremely proud to be partnering with GENYOUth around this critical youth health and wellness initiative, which is designed to increase access to nutritious school meals in our community,” said Rodney Barreto, chairman and president of the Miami Super Bowl Host Committee. “In Florida alone, approximately 850,000, or one-in-five children, come from food insecure households, and … the Florida Super School Breakfast initiative offers a long-term solution and positive legacy to meet the needs of South Florida youth.”

• 37% of Florida youth are classified as obese, compared to the national average of 29%;

• Florida is ranked 40 out of 52 in breakfast participation in schools in the country;

• As school meals are federally reimbursed through the National School Breakfast program, the three South Florida school districts – Miami-Dade, Broward and Palm Beach counties, combined they will have the opportunity to access $23,539,543 in additional federal funding by growing breakfast participation as part of the school breakfast program.

• Additionally, a study conducted by GENYOUth in partnership with Sleep Number found that 71% of middle and high school students say they are getting less sleep on weekday nights than they need. That equates to making it through five days of school and activities on the equivalent of just four nights of sleep.