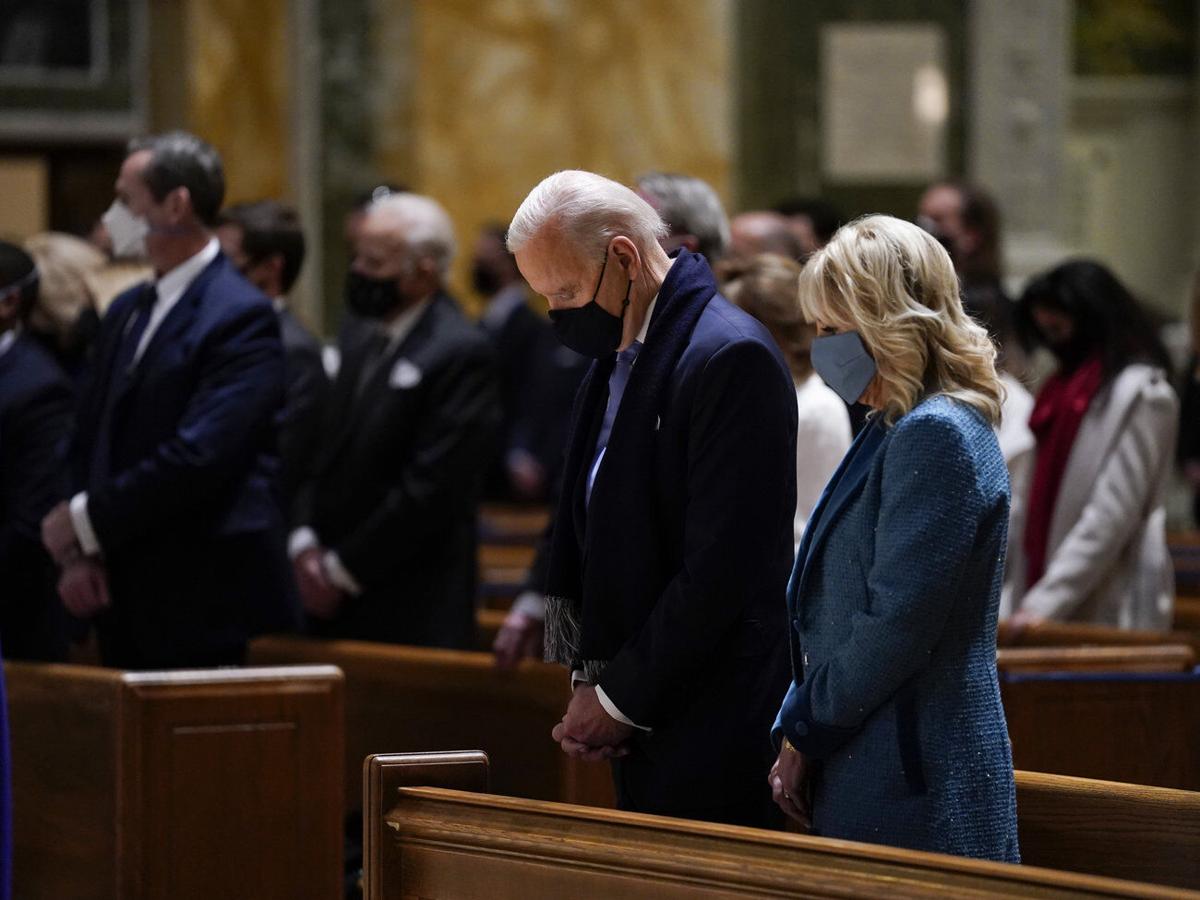 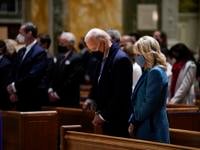 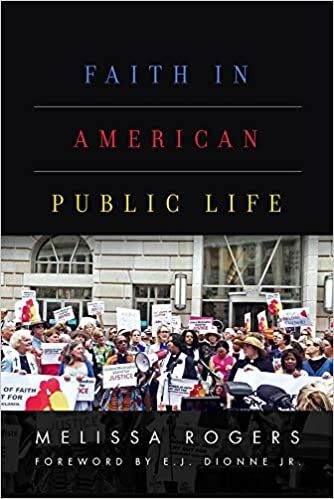 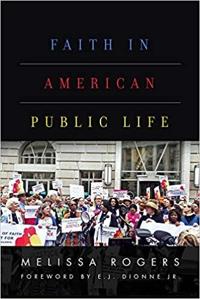 The order reestablishes the White House Office of Faith-Based and Neighborhood Partnerships, a 20-year-old initiative first put in place by President George W. Bush. The White House said the office’s early goals under Biden will include working to “address the COVID-19 pandemic and boost economic recovery, combat systemic racism, increase opportunity and mobility for historically disadvantaged communities, and strengthen pluralism.”

In a statement, Biden suggested that such partnerships are particularly important at a time when the pandemic has created considerable uncertainty and suffering.

“This is not a nation that can, or will, simply stand by and watch the suffering around us. That is not who we are. That is not what faith calls us to be,” he said.

His team will work with “leaders of different faiths and backgrounds who are the front lines of their communities in crisis and who can help us heal, unite and rebuild.”

The office will be led by Melissa Rogers, author of "Faith in American Public Life," who served in the same role during President Barack Obama’s second term. Rogers will also serve on the White House Domestic Policy Council as senior director for faith and public policy. Josh Dickson, who was the Biden campaign’s national faith engagement director, will be deputy director.

Biden’s own faith is in many ways central to his politics. He is a devout Roman Catholic who attends church nearly every weekend, wears rosary beads around his wrist and is known to quote Scripture. He has been viewed cautiously by the U.S. Conference of Catholic Bishops over his support for abortion rights, however, and religious conservatives view him warily for his promises to restore LGBTQ rights rolled back under former President Donald Trump.

In the statement announcing the executive order, the White House promised a commitment to “our cherished guarantees of church-state separation and freedom for people of all faiths and none,” and said that the office “will not prefer one faith over another or favor religious over secular organizations” to pursue its work.