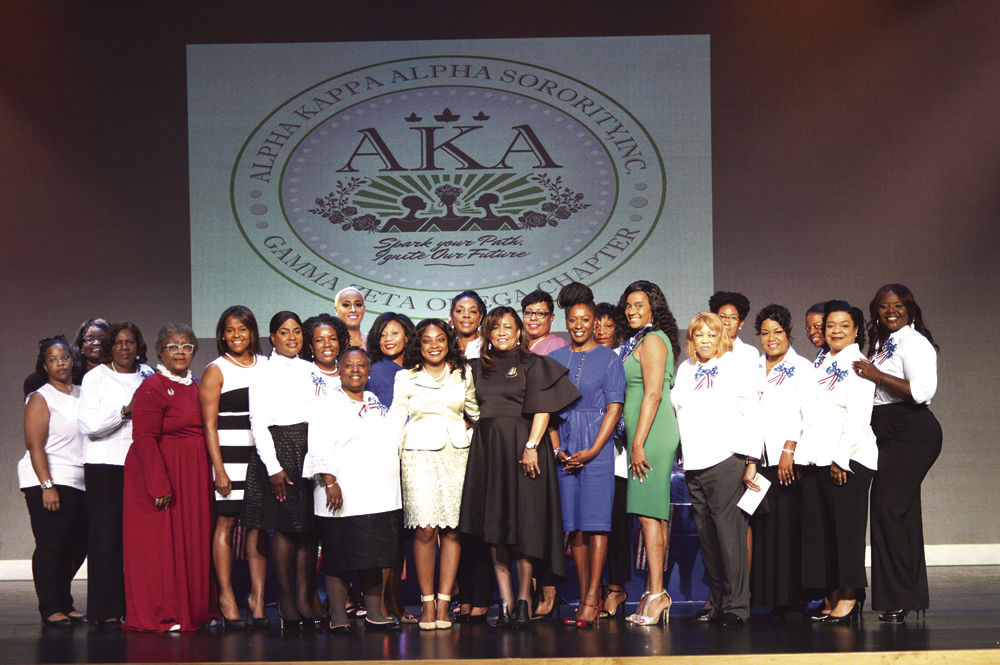 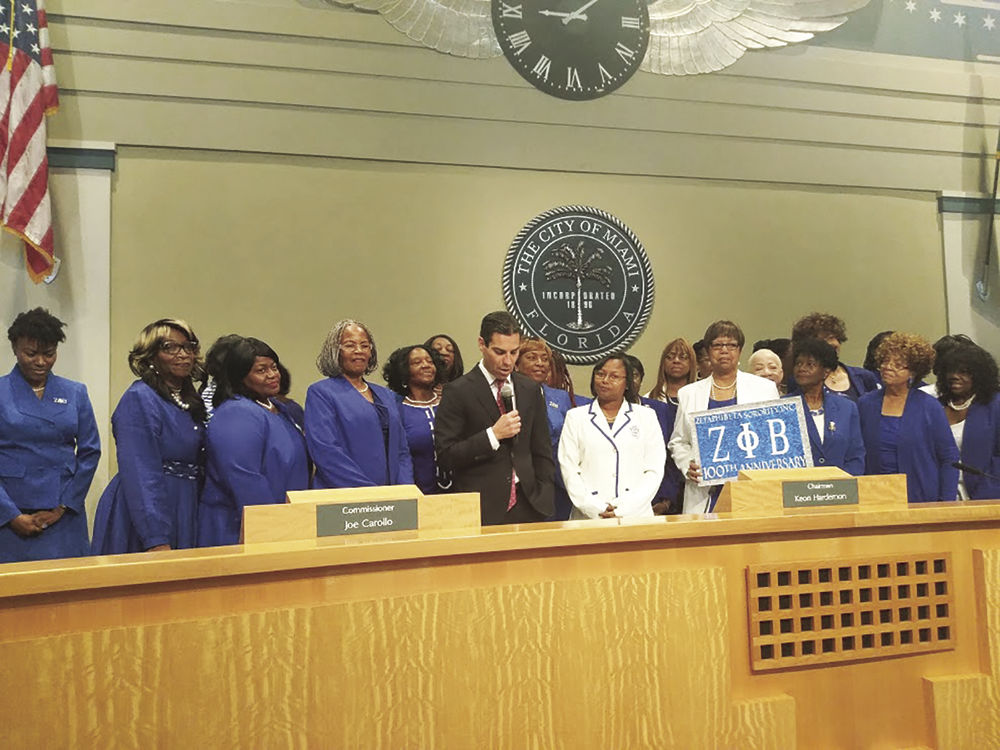 Their achievements have been recognized by presidents and local municipalities and though years separate their founding, each organization boasts sisterhood and service as part of their core mission.

Alpha Kappa Alpha Sorority began in 1908 as the vision of nine college students on the campus of Howard University and is now an international, global initiative with 300,000 members, 1,021 chapters in 47 chapters in the United States and one U.S. territory, and representation in 10 regions and nine countries. The group is celebrating its 112th Founder’s Day.

The organization’s motto is “service to all mankind.” Through a shared sisterhood, communities worldwide have benefitted from neighborhood revitalization, healthcare forums, political and voter registration drives and the advancement of education through the awarding of millions of dollars in academic scholarships. Key components of the organization include personal and professional member development, and advocacy and social change.

Gamma Zeta Omega is the Miami-Dade chapter of the organization, and on Sunday, Jan. 19, Wish Foundation Inc., the nonprofit arm, will host the annual Dr. Martin Luther King Jr. youth symposium themed, “Never Too Young: a youth’s role in activism.” The event will be held from 2:30-5:30 p.m. at Miami Carol City Senior High School, 2201 Miami Gardens Drive. Admission is free, but participants must arrive to register between 1:30-2:30 p.m.

Congresswoman Frederica S. Wilson is a Golden Soror who has served as Southeastern regional director. Wilson commemorated Founder’s Day in Atlanta on Saturday, Jan. 11. when she addressed a sell-out crowd of 2,700 members adorned in pink and green.

“I told them we are in dangerous times in 2020, and it is incumbent upon sorority members to work hard and make an impact,” said Wilson. “We have to take a stand in the 2020 election, against an impeached president who is also misogynistic, stand against the assault on women, and be on the ground registering voters and also vote, vote, vote.”

Zeta Phi Beta Sorority is celebrating a milestone of 100 years of scholarship, service, sisterhood and womanhood. On Thursday, Jan. 9, city of Miami Mayor Francis Suarez presented members a special proclamation during the regular scheduled City Commission meeting, after reading an outline of the organization’s history that included it being founded by five coeds who envisioned a sorority ,which would affect positive change, chart a course of action for the 1920s and beyond, raise consciousness of their people, encourage the highest standards of scholastic achievement, and foster unity among its members.

These women believed that sorority elitism and socializing overshadowed the real mission for progressive organizations and failed to address fully the societal mores, ills, prejudices, and poverty affecting humanity in general and the Black community in particular.

Since its inception, Zeta administers programs designed to demonstrate concern for the human condition both nationally and internationally. The sorority helps to transform communities through volunteer services from members and its auxiliaries.

Zeta Phi Beta has chartered hundreds of chapters worldwide and has a membership of 100,000+.

“It is my honor on behalf of the city and Chairman Keon Hardemon to name today Zeta Phi Beta Sorority day, Suarez said on Jan. 9. “Thank you and God Bless you.” Suarez then presented members a proclamation bearing the city of Miami shield.