You are the owner of this article.
Edit Article Add New Article
About Us
News
Opinion
Lifestyles
Faith & Family
Sports
Obituaries
Digital Edition
COVID-19 Hub
ADVERTISE WITH US!
Share This
1 of 3 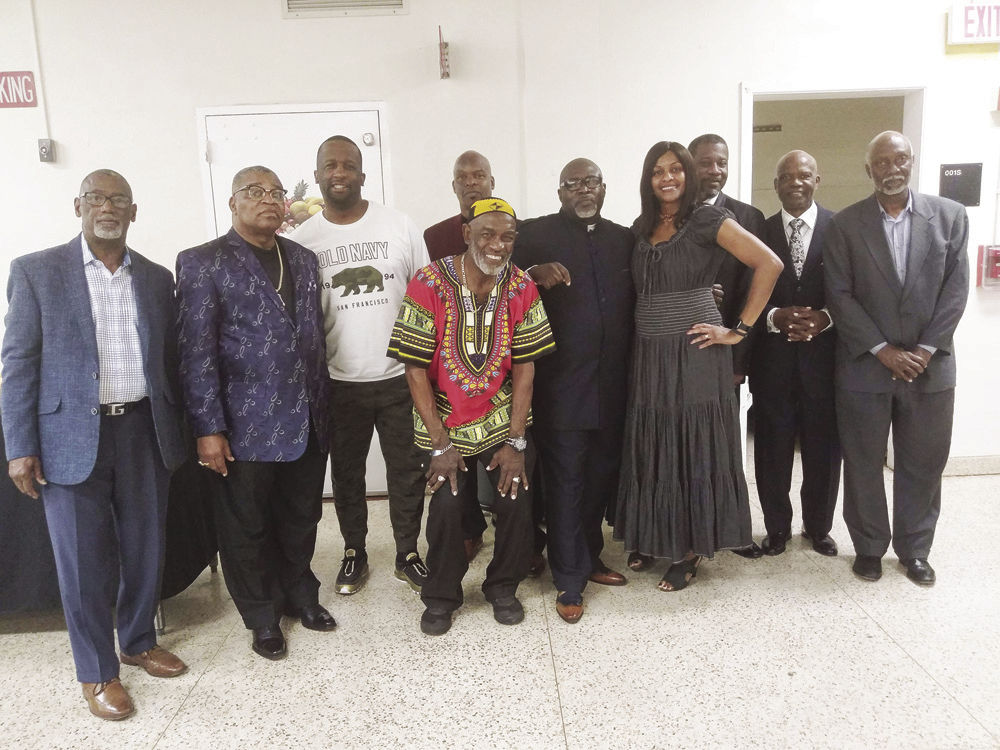 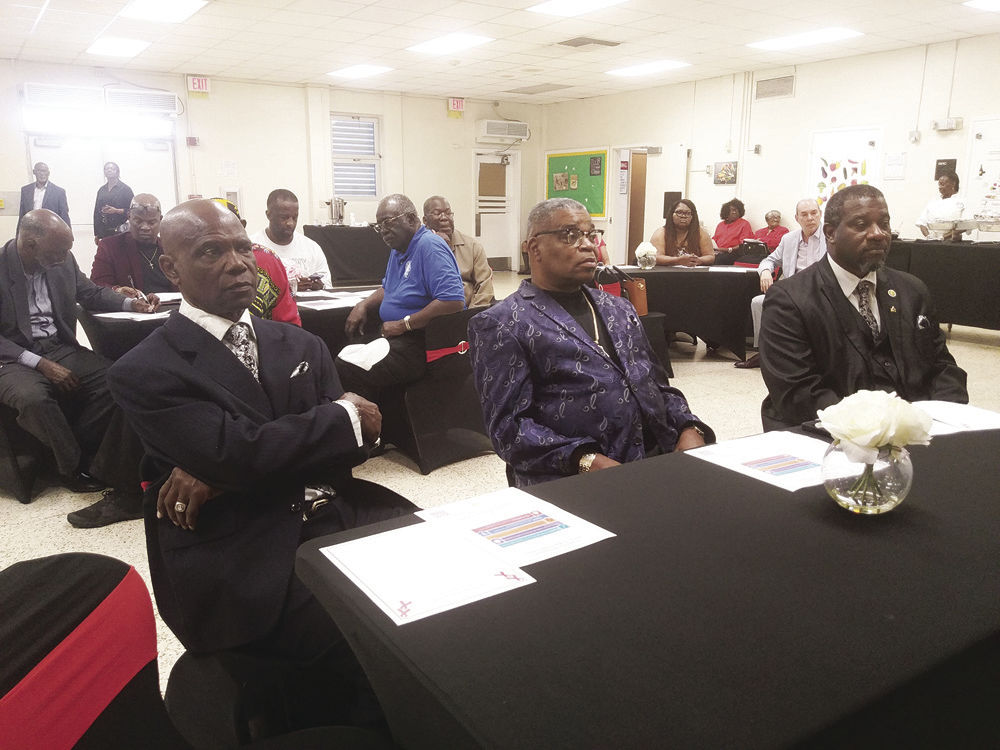 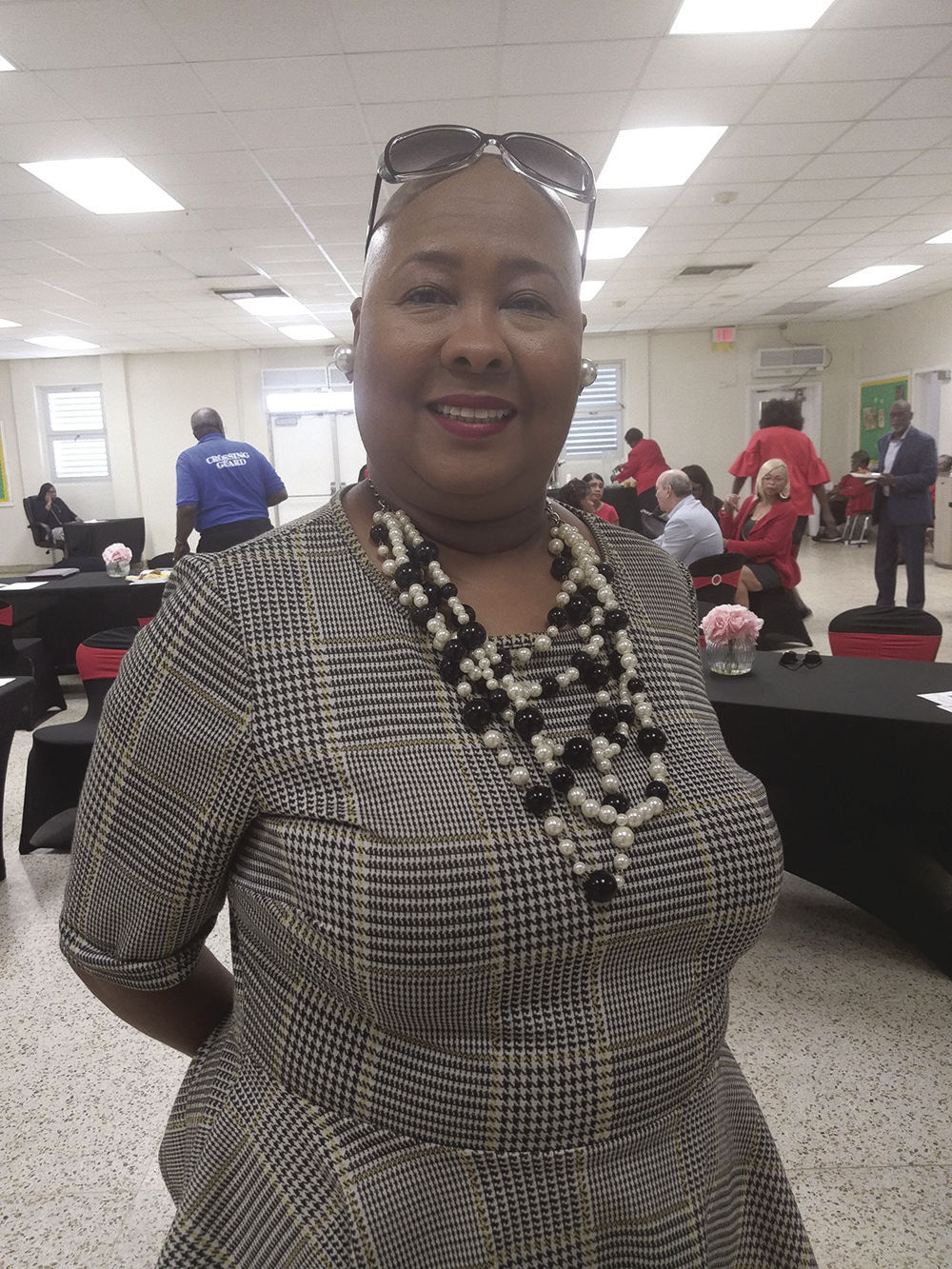 The National Week of Prayer for the Healing of AIDS was commemorated nationally March 1 to 8, 2020. The spiritual endeavor is an annual HIV awareness campaign that mobilizes faith communities and highlights the contributions and impact congregations are making in areas of HIV prevention, testing, direct service, advocacy and community engagement.

Local efforts to advance the initiative were led by Kalenthia Katt Nunnally, president of the Miami chapter of The Black Treatment Advocates Network, a national network of HIV/AIDS stakeholders including service providers, community members and leaders, educators, and people living with HIV/AIDS.

“HIV/AIDS is not a personal problem, it’s a community problem,” said Nunnally. “And in the faith-based community, a church congregation comprises the community. We have to find non-traditional ways to reach people with HIV.”

An integral part of BTAN’s mission is to mobilize Black communities across the country to confront HIV, and Kathy Iglesia represented the Miami-Dade County dept. of public health. Iglesia helped broaden the scope of HIV/AIDS.

“Engaging all of you in this conversation is key to what we’re doing. In your church you can offer HIV testing on Sunday and start making HIV a conversation about health like cholesterol or blood pressure,” said Iglesia. “We have everything we need today to fight HIV in our community, but we need everyone’s support, so Miami-Dade can stop being number one in HIV/AIDS cases.”

Lee shared with the group the struggles of her own brother who has AIDS. She described how the stigma of the disease impeded his ability to gain treatment or share his status with family.

“My brother tested positive 30 years ago, but had already reached full blown AIDS when he found out,” said Lee. “Due to his fear of rejection, he refused to tell his family, but when he realized man didn’t create him, he gave his life to God and is alive today with a T-cell count of almost 600.”

Nunnally has been at the forefront of AIDS advocacy for 27 years and estimates that she has personally given 500 people test results.

“I always call one year later to follow-up and see how they are doing,” said Nunnally. “HIV/AIDS is not tailor-made. It could happen to any of us, at any time. It is sexually transmitted and you can’t contract it from a smile, from love, touch or hugging.”

Alecia Tramil had a vested interest in the occasion. Tramil is a 50-year-old Black woman who will acknowledge her 20th anniversary of being HIV positive in October 2020. Tramil said the prayer breakfast was a step in the right direction to bring the church and congregation together.

“When I was diagnosed, HIV was a death sentence,” said Tramil. “Now, it is a chronic disease in America. When people are broken, where do they go? The church, so churches need to be more active in finding a cure.”

The intersect of Homestead avenue and Hibiscus street in Perrine is known as a hot spot for people living with and/or contracting HIV/AIDS. That community is where Dawson’s ministry concentrates community outreach.

“This is an emergency and a crisis in our community,” said Dawson. “I can’t turn a blind eye or deaf ear. The church is the arc in the community and built for the safety of the people and that is what Cathedral of Praise is all about. We reach out and invite people in to get needs met and hurts healed.”

A prayer offered by Pastor Mack released a charge the entire group may heed. With every head bowed, Mack offered his petition:

“God, we come before you praying for our community, that you would open eyes and hearts and minds to be able to receive not only the information, but to be able to change lives…make your disciples one as you are one. We pray that you can make this community one that curbs this epidemic and brings healing. Give us your bold spirit to connect with others, so as we walk through the community, as we touch others, we pray for compassionate spirits to speak clarity and speak love to draw them near you.”