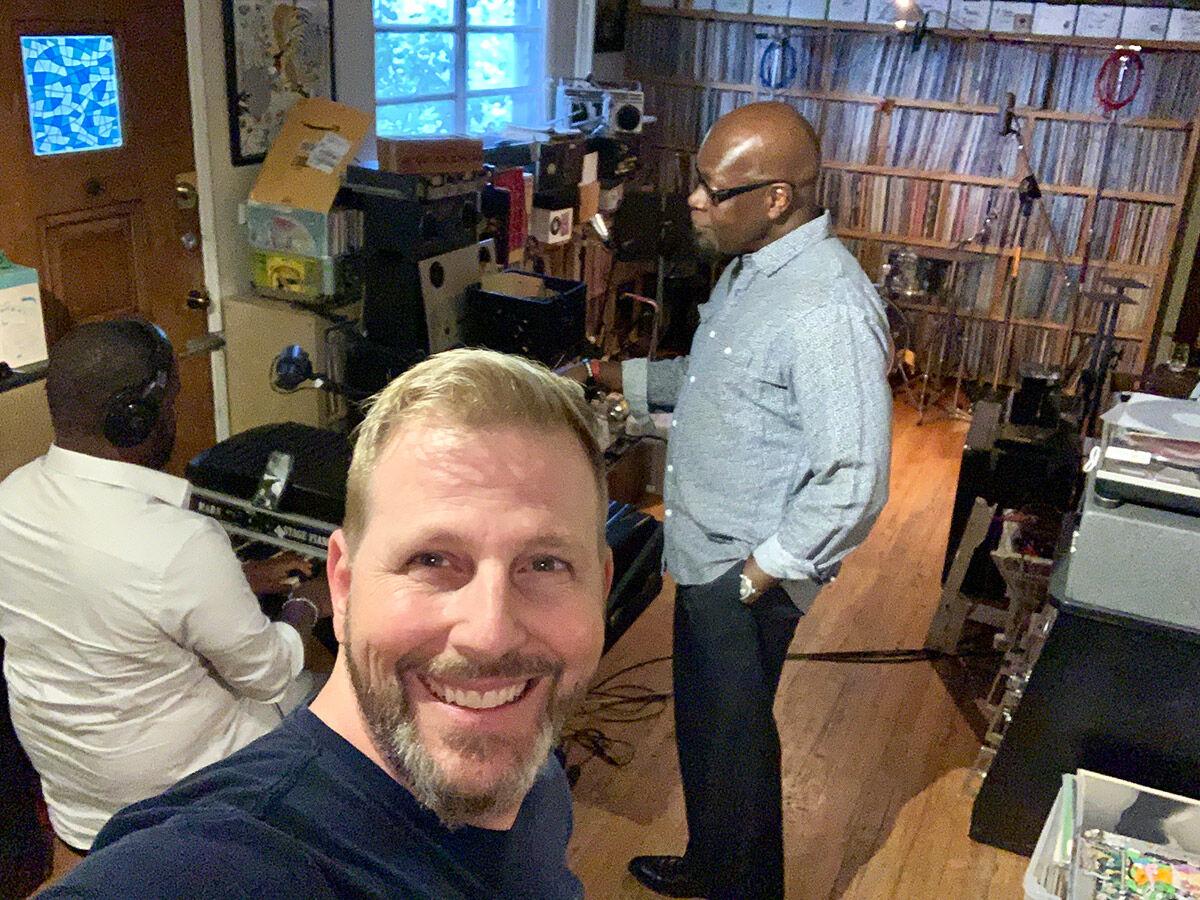 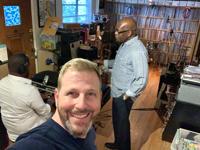 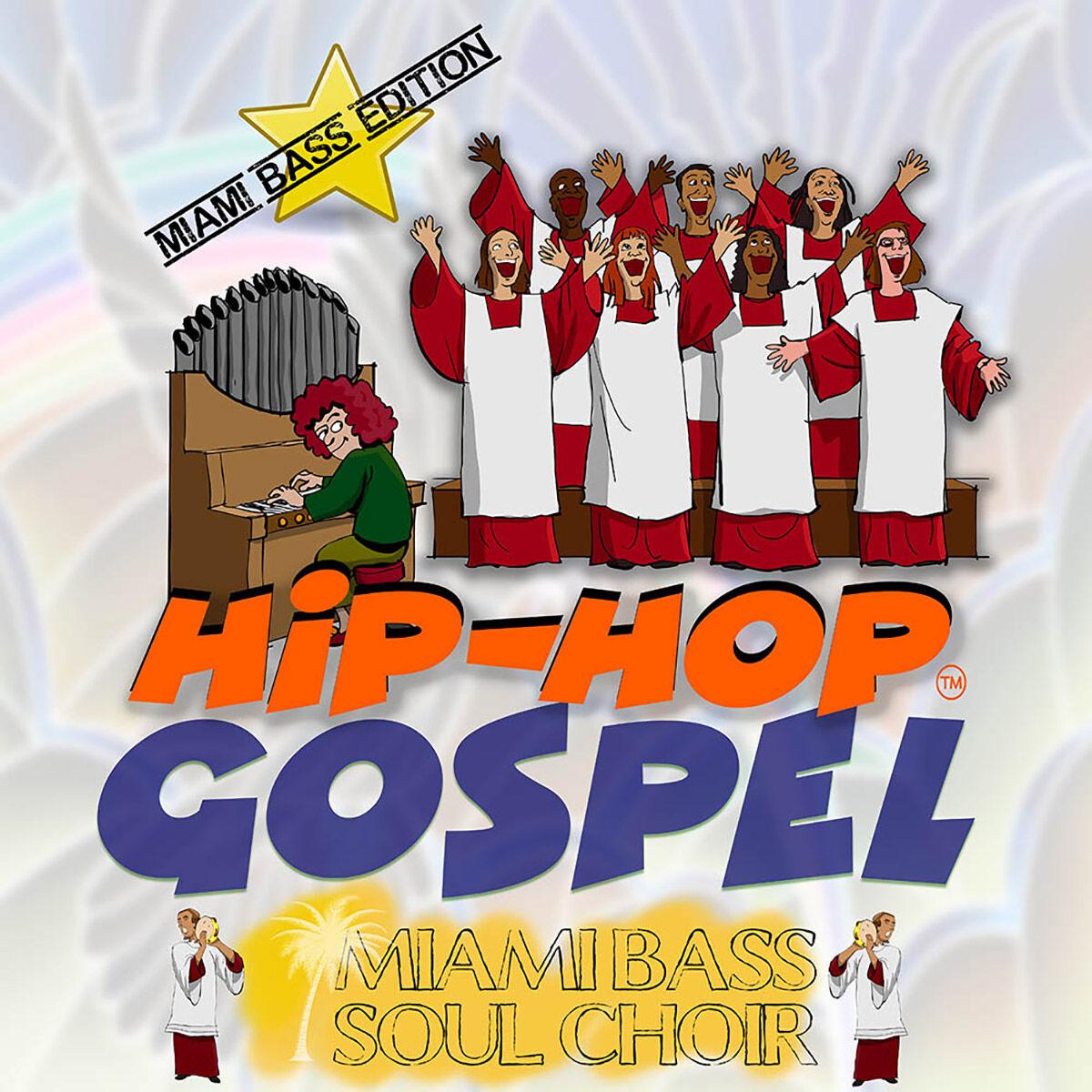 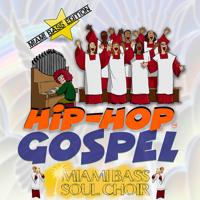 “Gospel Hip-Hop Miami Bass Edition,” released Aug. 28, includes gospel favorites “This Little Light of Mine” and “If I Could Help Somebody,” among others.

“Gospel Hip-Hop Miami Bass Edition,” released Aug. 28, includes gospel favorites “This Little Light of Mine” and “If I Could Help Somebody,” among others.

“We do songs of the Earth, classic hymns, because the world needs healing right now,” said Hilton.

Hilton started his musical life in music as a member of the famed Ingram Gospel Singers. He is now leader of the Miami Bass Soul Choir and director of music and arts at Second Baptist Church in Richmond Heights. He also works at William H. Turner Technical Arts High School as the choir director for the a capella group “The Expressions” and is advisor to its Multicultural Club, is the site director of 5000 Role Models and a professional vocal coach. He has been directing choirs for more than two decades and also conducts vocals for the award-winning music program at Miami Northwestern High School. He has even created vocal arrangements for Grammy winner Michael Bolton and sung backup to Oleta Adams.

“The house was full of soul,” said Hilton. “Someone was always singing, not a silent moment.”

His introduction to a career as a music director began at the age of 15 while attending his sister’s choir practice.

“I went to walk my sister to choir rehearsal and I had this face on me,” said Hilton. “The director told me, ‘You don’t like it? Show us how it’s done!’”

“Joe and I instantly hit it off,” said Hilton. “He’s good people and has the love for gospel.”

Stone is an American music industry executive, actor, TV host, and BMI Award-winning songwriter. He is the son of the late music producer, Henry Stone. Known for innovative music styles as a producer and audio engineer, he was part of the hip-hop parody act, 2 Live Jews, back in the ’90s. He has produced classics such as Gucci Crew II’s “Sally ‘That Girl’” and L’Trimm’s “Cars with the Boom” that stream in the millions on TikTok and still receive spins by the likes of Questlove, leader of The Roots, in-house band for “The Tonight Show with Jimmy Fallon.”

Stone was born in Los Angeles and raised in Miami. Though his household was Jewish, he fell in love with Christian hymns when he was 7 years old, after attending a YMCA camp.

“They would sing these old spiritual songs and I loved it!” said Stone. “They became ingrained in me at a young age”

Although he still identifies as Jewish, he finds the beauty in Christianity. Being the son of a music producer, he was exposed to gospel singers and attended churches from a young age.

“I just love the style and the soulfulness of it all,” said Stone.

In 2019, after working with Hilton on “Dope Medicine,” he decided to make a hip-hop soul album capturing the passion in old hymns.

“It was important [to us] that we were able to merge generations together with this style,” said Stone.

The two have produced a relatable gospel album while still maintaining and honoring the foundation of Christianity. Hilton tested a revamped version of “This Little Light of Mine” on an older church member and her grandchild.

“I tried it on church elder Ma and she started bouncing while she swept, she said, ‘I like that Ty, I like that a lot,’” said Hilton. “Her grandbaby came out and went to hopping and singing along.”

To ensure the album became a masterpiece, Hilton searched Miami high and low to find who he believed would be the best 15 singers for the project.

“Choosing vocals, you have to look at personality, if their vocals can blend and their relationship with God,” said Hilton. “You have to be willing to learn, be excited, and bring the music to life.”

The actual recording of the album came together surprisingly easily. Scheduling, however, was a rougher road.

“The only difficulties we faced were getting the choir together,” said Stone. “People came from different parts of Miami and they all had different work schedules.”

Once together, the choir’s talent and energy generated endless ideas about enhancing each song, within a very short period of time.

“I would throw a concept at them and they would just do it,” said Stone. “In under five minutes, they would have that new part worked out and all the harmonies.”

Hilton and Stone have each declared which tracks on the album are their favorites.

“I love “Danny Boy,” “Feel The Spirit,” and “If I Could Help Somebody,” said Stone. “They just have so much soul and it really moves me.”

“I really love “If I Could Help Somebody,” said Hilton. “Being able to give back and help someone is the greatest feeling in the world.”

After a year of recording the album, it was released on Aug. 28.

“It was an honor to work with such talented people,” said Stone. “Unsure about the next album, but I would work with the same choir.”