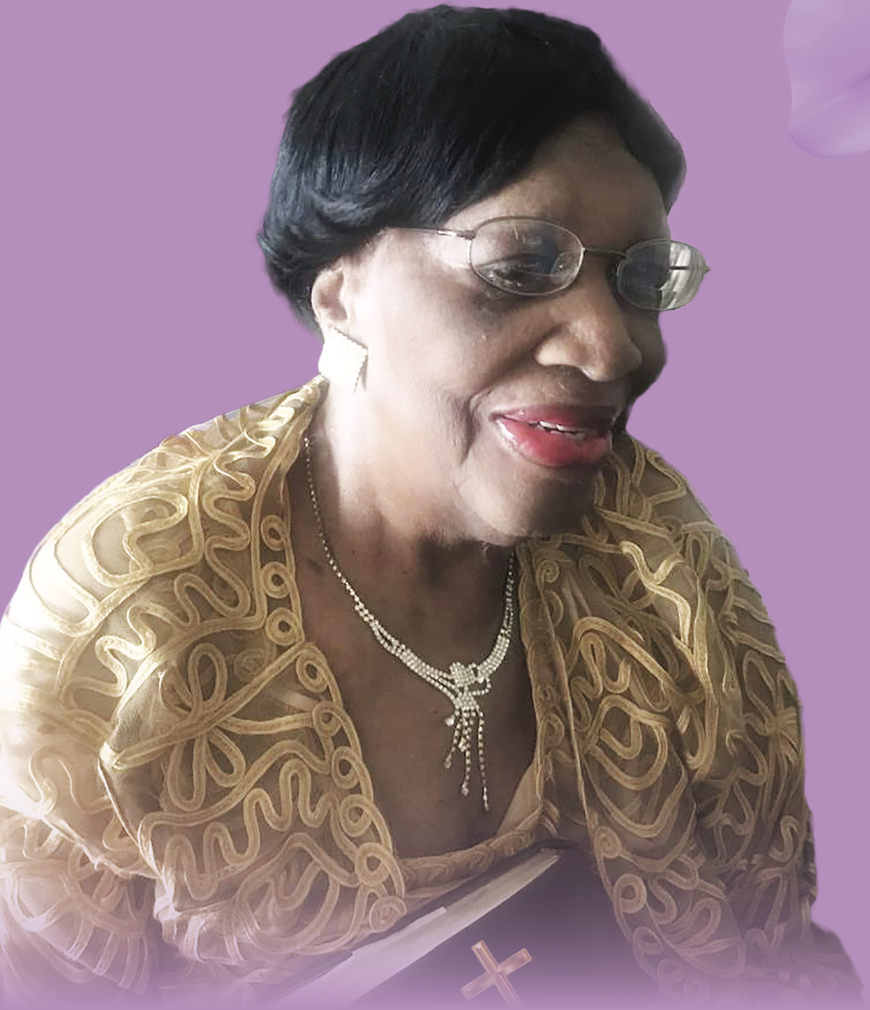 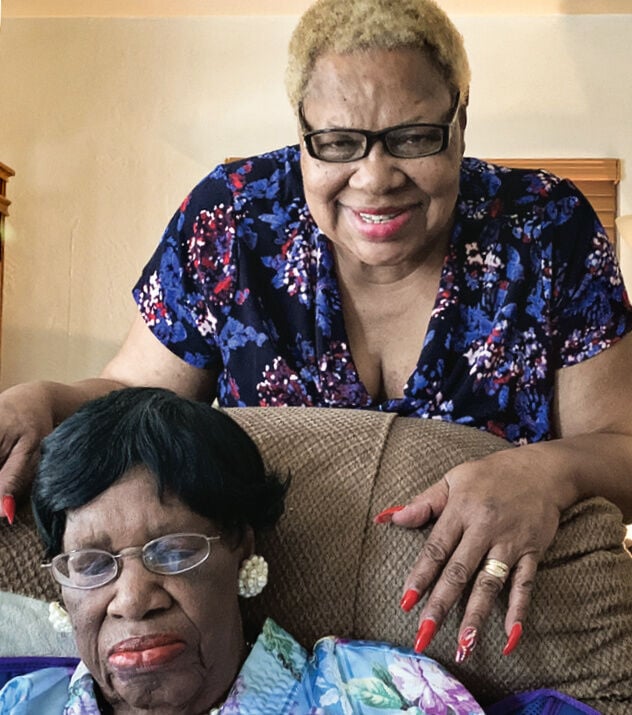 Being able to wake up in the morning is nothing but a blessing, especially during the COVID-19 pandemic. On August 29, “Mother” Clara Mae Temple will do this for the 38,354th time as she marks her 105th birthday. This year will differ from those past, however, because she’ll be celebrating through her living room window. “This year we will have a drive-by party,” said her 80-year-old daughter, Clara Williams. “Everybody will stay in their cars and celebrate with you, Mom.”

Mother Temple was born on Aug. 29, 1915, in Mount Andrew, Alabama. She was the second of Clorhea and Lewis Maddox Sr.’s five children – three boys and two girls. Growing up on a farm helped shield her from some of the harsher realities of racism in America. She is now the last of her siblings still alive. “The farm was fun,” said Mother Temple. “There was plenty to do like eating and playing.” Mother Temple has lived through many of this country’s historical periods, such as the Great Depression, both world wars, and the civil rights movement. Against hardship and racism, her family remained devoted churchgoers. Church was and remains a staple of life in the Black community, as a place of unity where people can worship, find peace, and be vulnerable. One Sunday while attending church, Mother Temple met the man who would become her husband, Lee Temple. They married on Dec. 27, 1936, and had five children together. Lee was a fruit picker; Mother Temple made a living as a domestic worker.

In 1942 the Temples moved from Alabama to Haines City, Florida. Mother Temple started working in other families’ homes, where she learned to cook new dishes that expanded her own repertoire. From one employer, Ms. Holtz, she learned to make a dessert that would become a family favorite. “Ms. Holtz taught her how to make the best fruit cake,” said a reminiscing Williams. “She used to make fruit cakes all the time and send them everywhere.” Before long, Mother Temple began selling her famous homemade cakes. “There was no Duncan Hines or Betty Crocker in this house,” said her 67-year-old granddaughter, Jenice Robbins. “She made her own cakes and frostings and they were the best, so she sold them.” This sort of entrepreneurship was uncommon for the time, particularly considering that husbands were almost exclusively the sole family providers. Mother Temple – armed with nothing but a fifth-grade education – became financially literate, learning to balance a checkbook, sell, budget and pay any debts. “She found a way to make a way out of no way,” said Robbins. Aside from her cake-selling side hustle, Mother Temple found other ways to earn money. “She had a refrigerator and it had an ice maker,” said Robbins. “She would sell a bag of ice for a dollar.” With the money Mother Temple made, along with careful budgeting, she was able to make ends meet. “She would go shopping and if she found a dress she really wanted, she would buy it with her credit card,” said Robbins. “When that bill came at the end of the month, she would pay the entire thing off.”

In 1959, the Temple family moved from Haines City to Miami. After several years of more domestic work, Mother Temple retired in the 1960s but continued making her cakes. Lee was a supervisor in a Winn-Dixie warehouse for more than 30 years until his passing in 1992. A widow after 55 years of marriage, Mother Temple devoted her time to helping the church, her friends and her large family, which included five children, 10 grandchildren, numerous great-grandchildren, and a few great-great-grandchildren. She found a way to support them emotionally and financially, she says, through the grace of God. She worships with Bishop Rev. Randall Holts at New Hope Baptist Church, located on 1881 NW 103rd St. On Aug. 27, 2015, Mother Temple received an honorary doctorate degree from Harvest Reapers International School of Ministry. The degree cited her 100 years of service within the ministry. “She is the mother of the church. For about 57 years, she’s been a member of New Hope” said Williams, who shares her home with her mother. “She is an usher, sings in the choir and is a deaconess.” Before the pandemic, Mother Temple attended church every Sunday. Now she signs on for the church’s online services. Instead of contributing to the weekly collection tray, she mails a check. “She continues to pay tithes to the church every week, putting in 10 dollars,” said Robbins. Mother Temple says there is no secret to living a full life beyond just being thankful to the Lord for waking up in the morning. “I’ve lived a long life,” said Mother Temple. “That’s all I’ve done, lived my life, and I thank the Lord for it.” God has kept her healthy. And while her eyesight and hearing aren’t the best and she’s not as mobile as she used to be, with the help of a couple of home health aides she is able to continue living life to the fullest. With no critical health concerns, she boasts quite a diet. “I still eat collard greens, rice, cabbage, beef, liver, fatback, barbecue, chicken, Irish potatoes, sweet potatoes and that’s all I can remember,” said Mother Temple. “She tells me her doctor says she can eat anything she wants,” said Williams. “She loves eating greens, stuffing, barbecued pigs feet and bacon. Her favorite drink is iced tea!”

Mother Temple’s thoughts on the pandemic are reassuring. “Everything will be okay,” said Mother Temple. “Yeah, I know it will be.” The family is preparing for her big party while following social distancing guidelines. But there is one important request from the Temple matriarch. “For my birthday,” said Mother Temple, “I’d like a caramel cake.”

A birthday drive-by celebration for Mother Temple is planned for Aug. 29 at 3 p.m. For more information please contact Clara Williams at 305.333.5853.