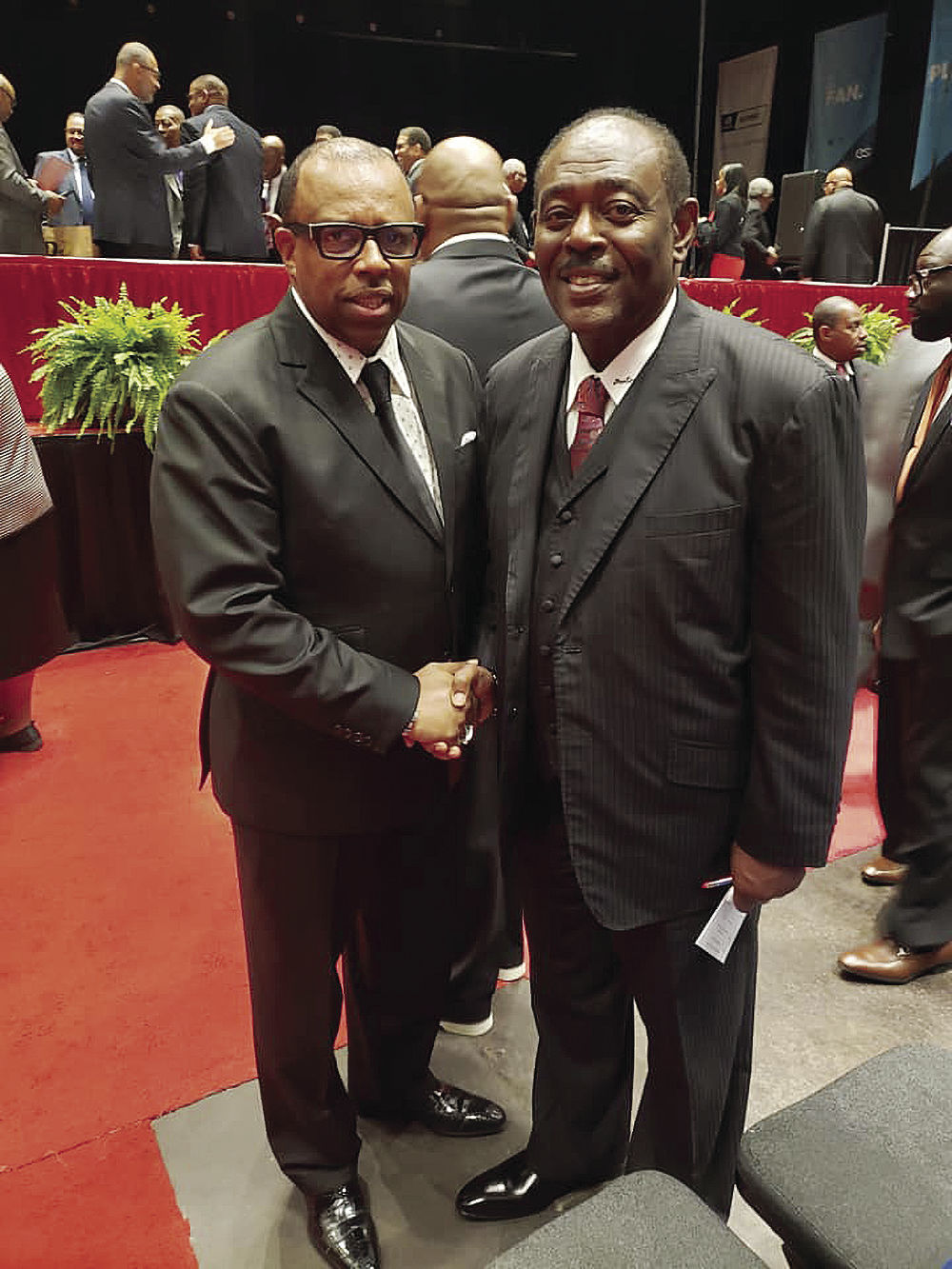 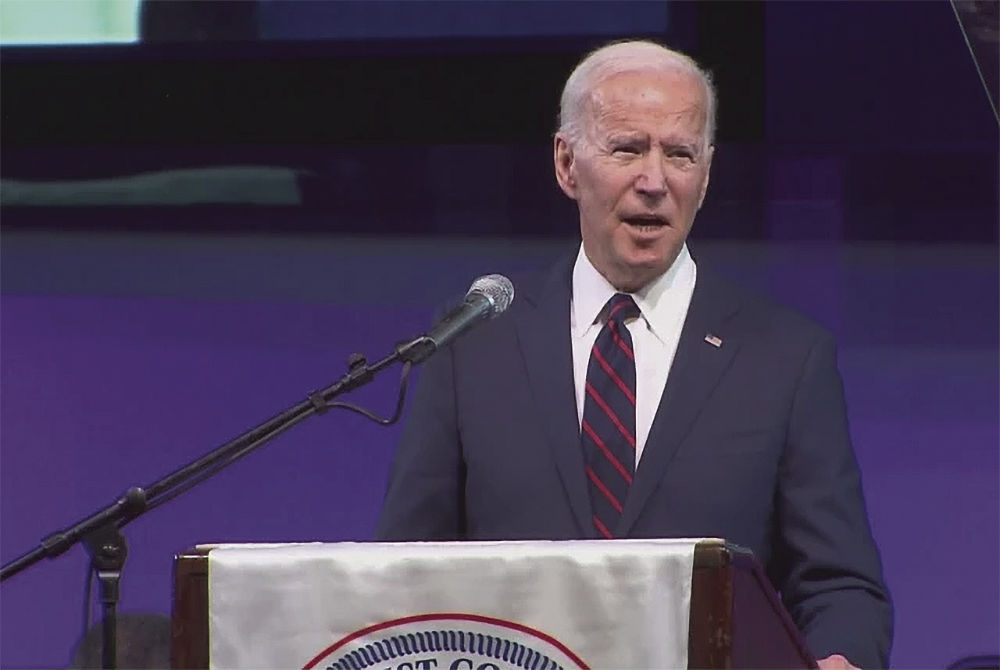 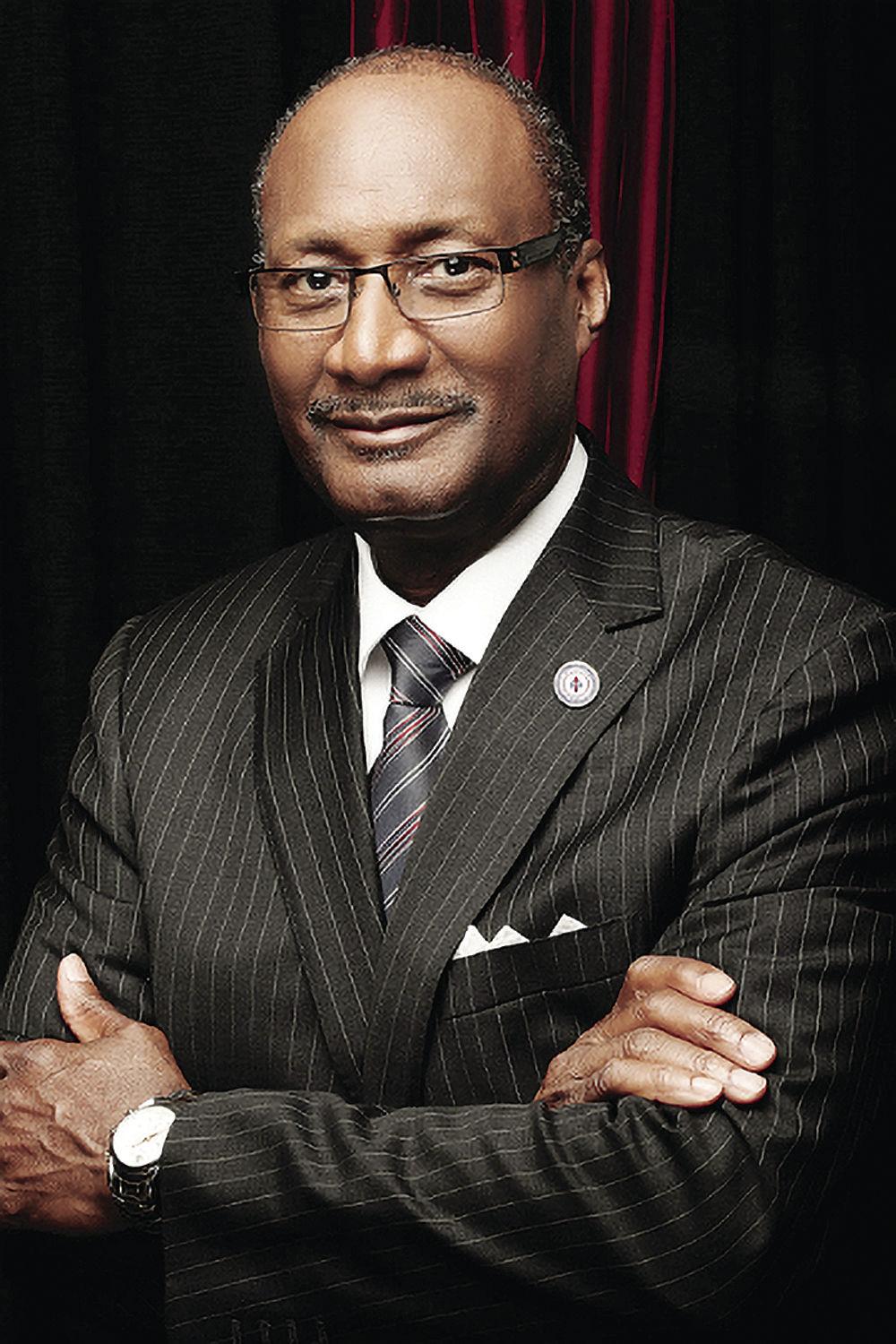 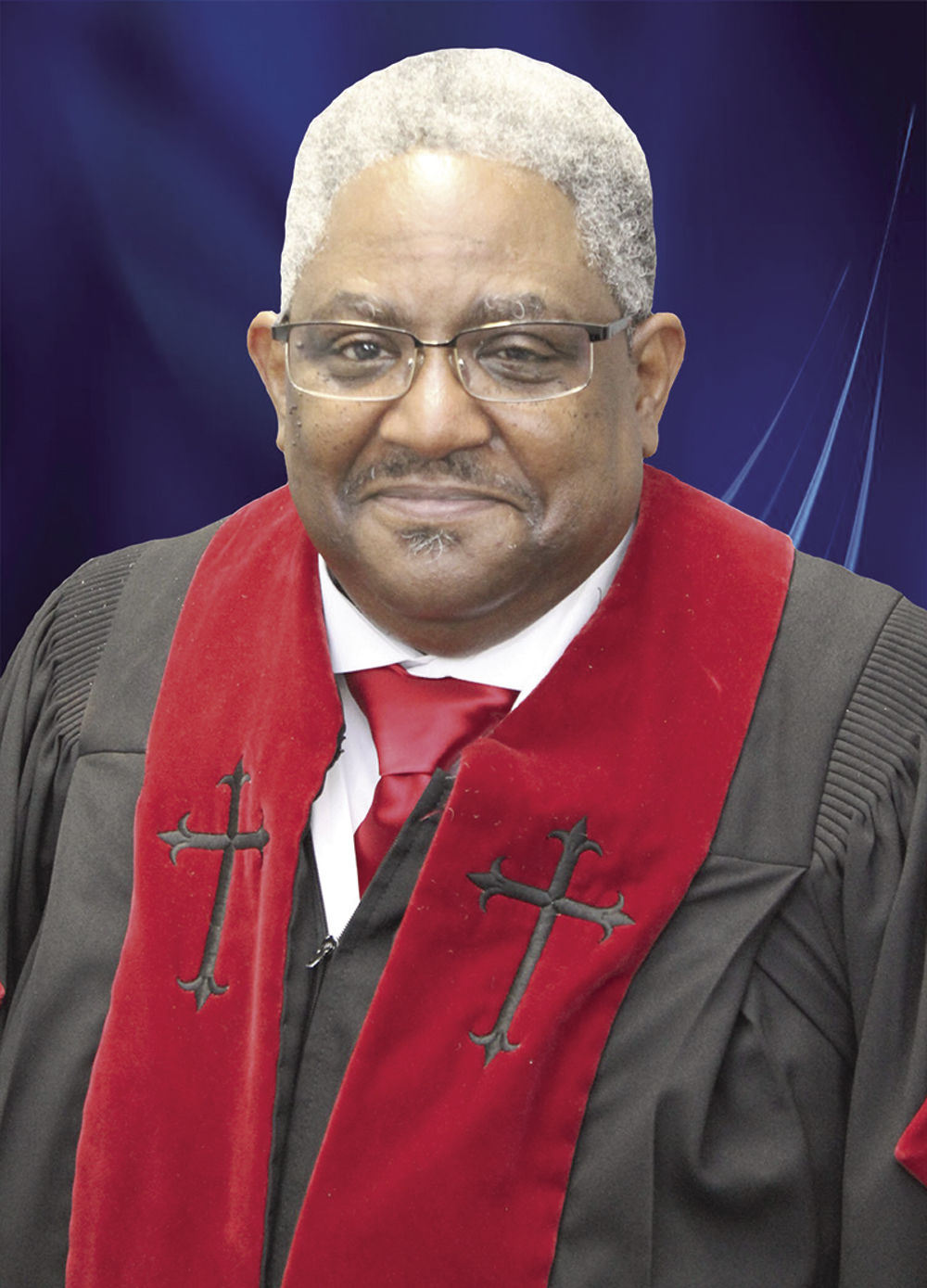 South and North Florida has representation on the National Baptist Convention board.

Pastors from Apopka, Fort Lauderdale and Miami, were installed at the Convention's mid-winter board meeting on Jan. 13-16 in Arlington, Texas.

They join the other 67 appointees who were installed, too.

Reverend C.P. Preston Jr. senior pastor of Peaceful Zion Missionary Baptist Church was one of the officers appointed to the national board.

Preston has been a member of the Convention since 1986.

Preston's most memorable moment of the three-day convention "was walking into the lobby of the Sheraton Arlington and seeing so many of my fellow yokemen (preachers) of the gospel," he said.

Before the convention would end, Preston would be installed as the vice president at large on Jan. 14.

As the new vice president at large, Preston assists the president to carry out the Convention's mission as well as provide oversight to its constituents outside of the United States - Africa, Bahamas, Caribbean, Central America and Europe.

He will serve a five-year term as the vice president at large of the convention. This will be his first national position. Locally, Preston serves as the president of the Florida General Baptist Convention as well as the moderator emeritus of the Florida East Coast Baptist Association.

Preston was grateful for the consideration for vice president at large.

"I felt extremely excited and honored to be considered for such a strategic position," Preston said.

If the president of the convention is removed from office or can no longer perform the duties required, Preston as the vice president at large will succeed to the office of president, bylaws show.

After Preston was installed, Johnson called it “an amazing night for the National Baptist Convention.”

“My state President and brother in Christ, Dr. CP Preston was installed as the Vice President at large … may the Lord continue to bless our work!” Johnson said on a Facebook post.

During the convention, Biden spoke to over 1,000 attendees about bringing the country together as well as calling out president Trump's divisive politics and behavior.

"We were on verge of so much progress when Barack was there. And now so much that we have gained is under attack," Biden said.

Davidson will serve as the convention’s president of youth and young adults auxiliary.

And Warren will serve as the chairman of the home mission board.