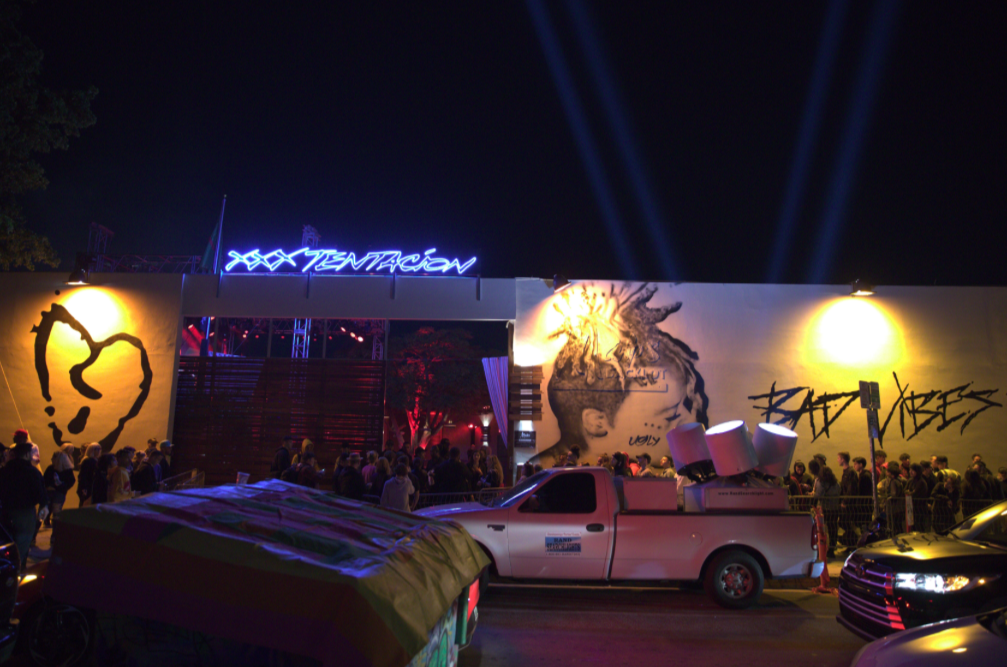 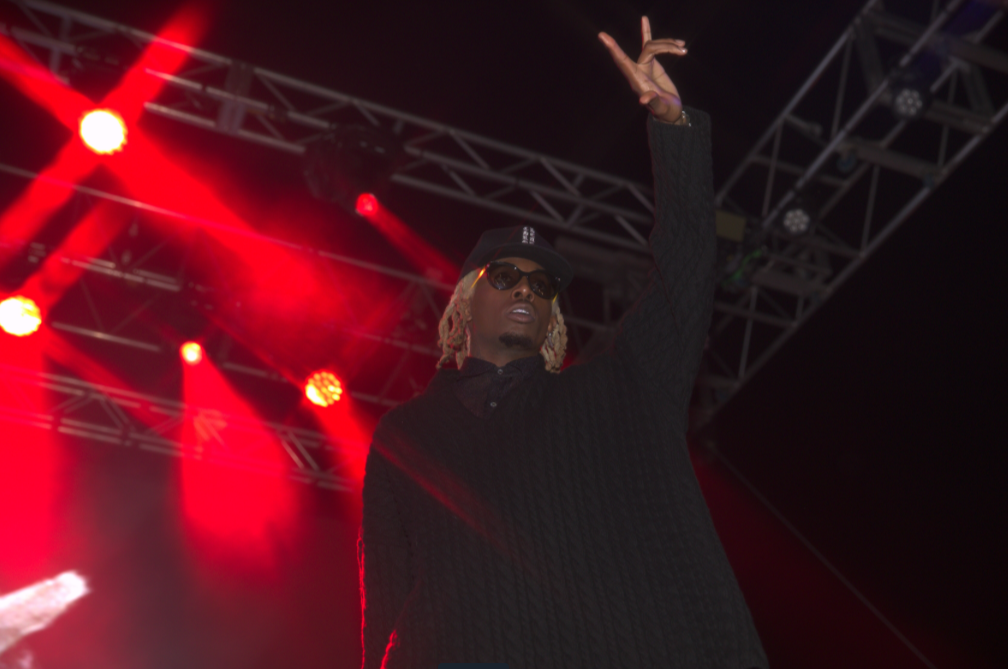 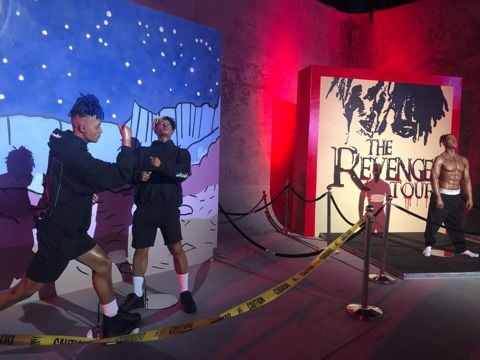 While XXXTentacion may be gone, his latest album pledges: “Bad Vibes Forever.”

With the space booked at capacity, the night kicked off with its special host YesJulz and producer/DJ Diplo spinning some of the late rapper's greatest hits. Up next was a tribute set of classic XXXTentacion songs performed by Members Only, followed by surprise performances by Yung Bans and Playboi Carti.

At midnight, the 'Bad Vibes Forever' album pumped through the sound system with moving visuals of the late rapper accompanying each track.

An outdoor museum exhibit with three wax figures depicting XXXTentacion and other memorabilia of the late rapper was on display throughout the evening, in addition to exclusive-album merchandise on sale with proceeds benefiting the XXXTentacion Foundation, a nonprofit organization in memory of XXXTentacion dedicated to helping various charities and people.

XXXTentacion’s estate is expected to produce a documentary, set to release in 2020.