You have permission to edit this article.
Edit
About Us
News
Opinion
Lifestyles
Sports
Faith & Family
Obituaries
Digital Edition
COVID-19 Hub
ADVERTISE WITH US!
Share This
1 of 4 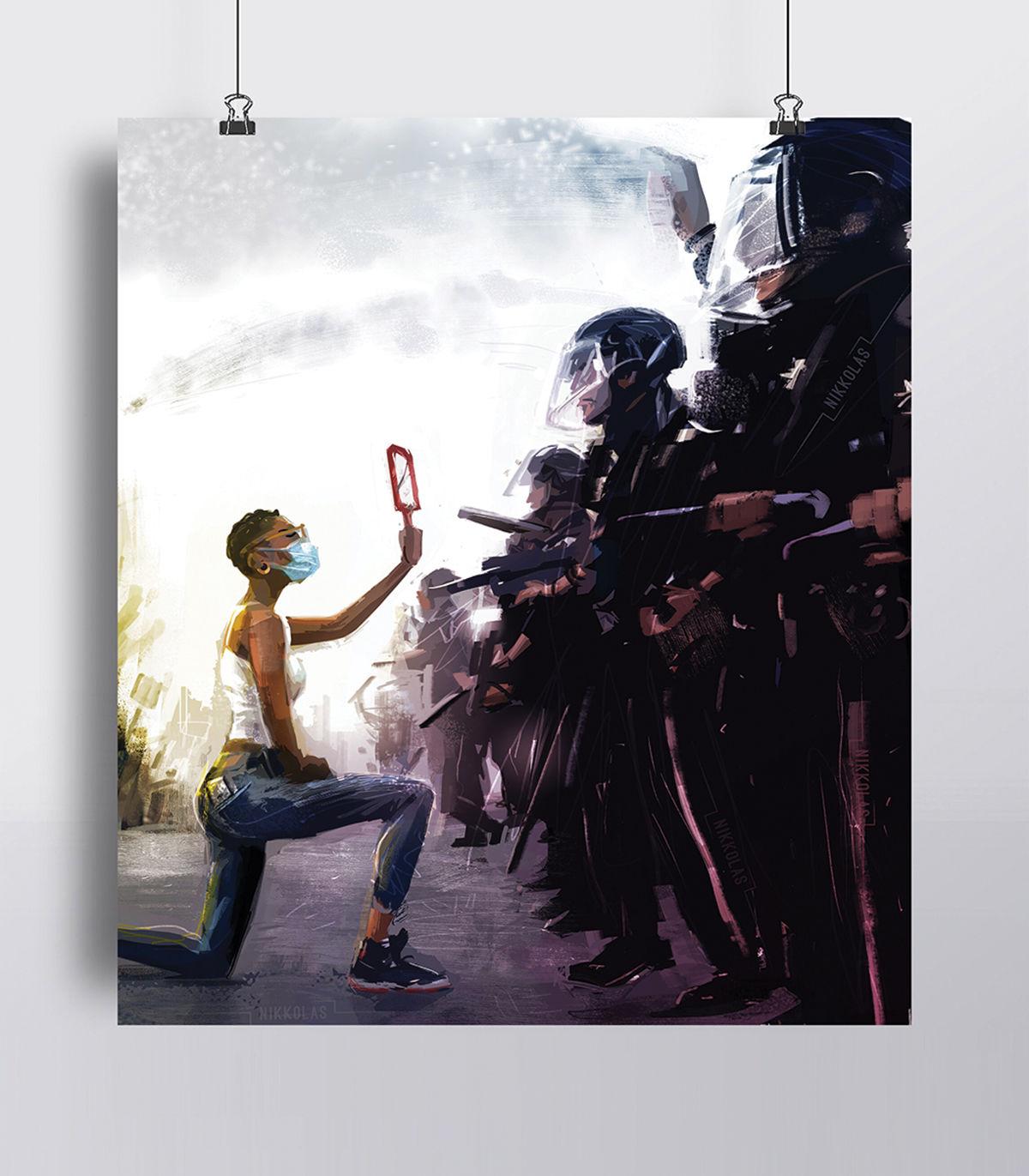 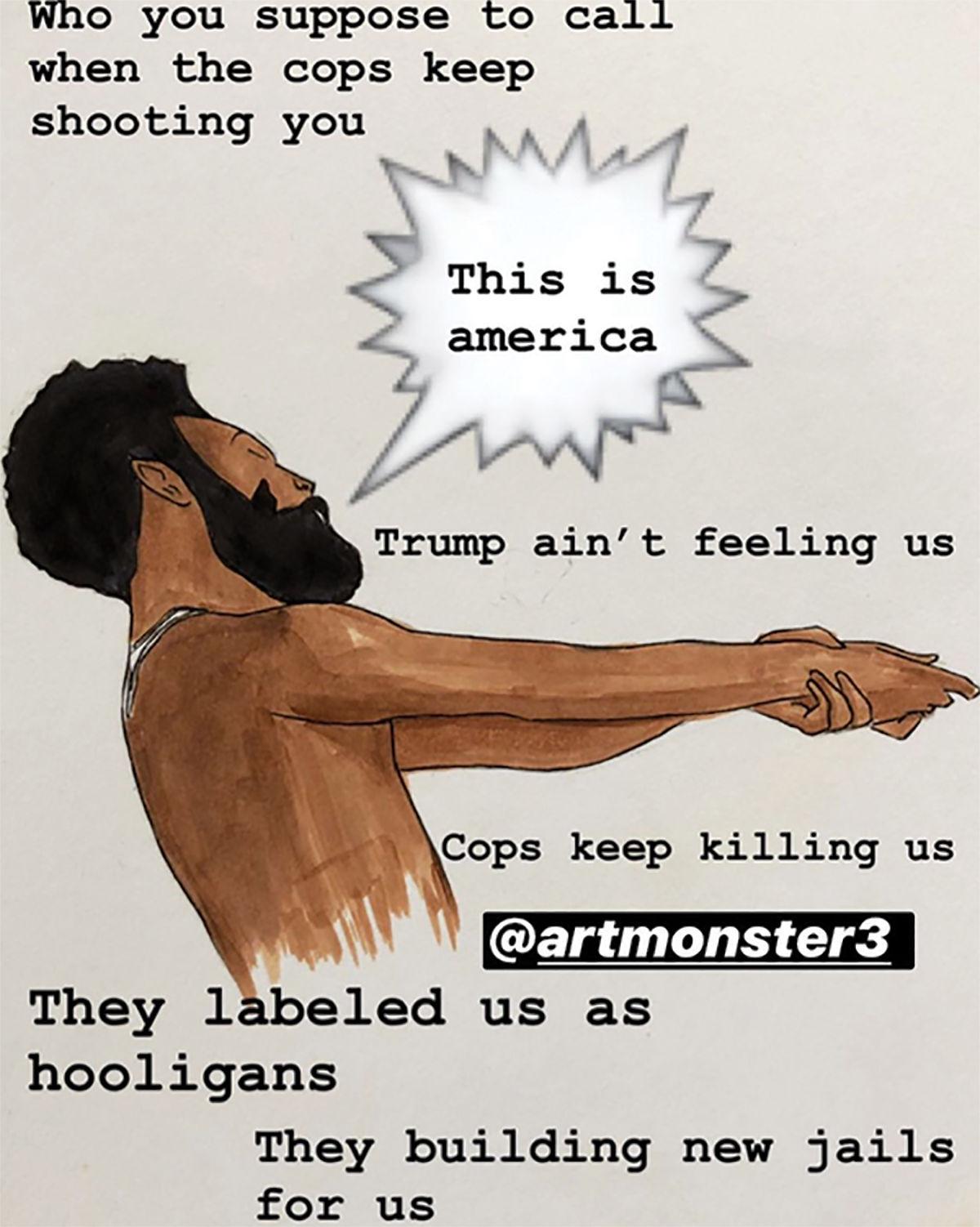 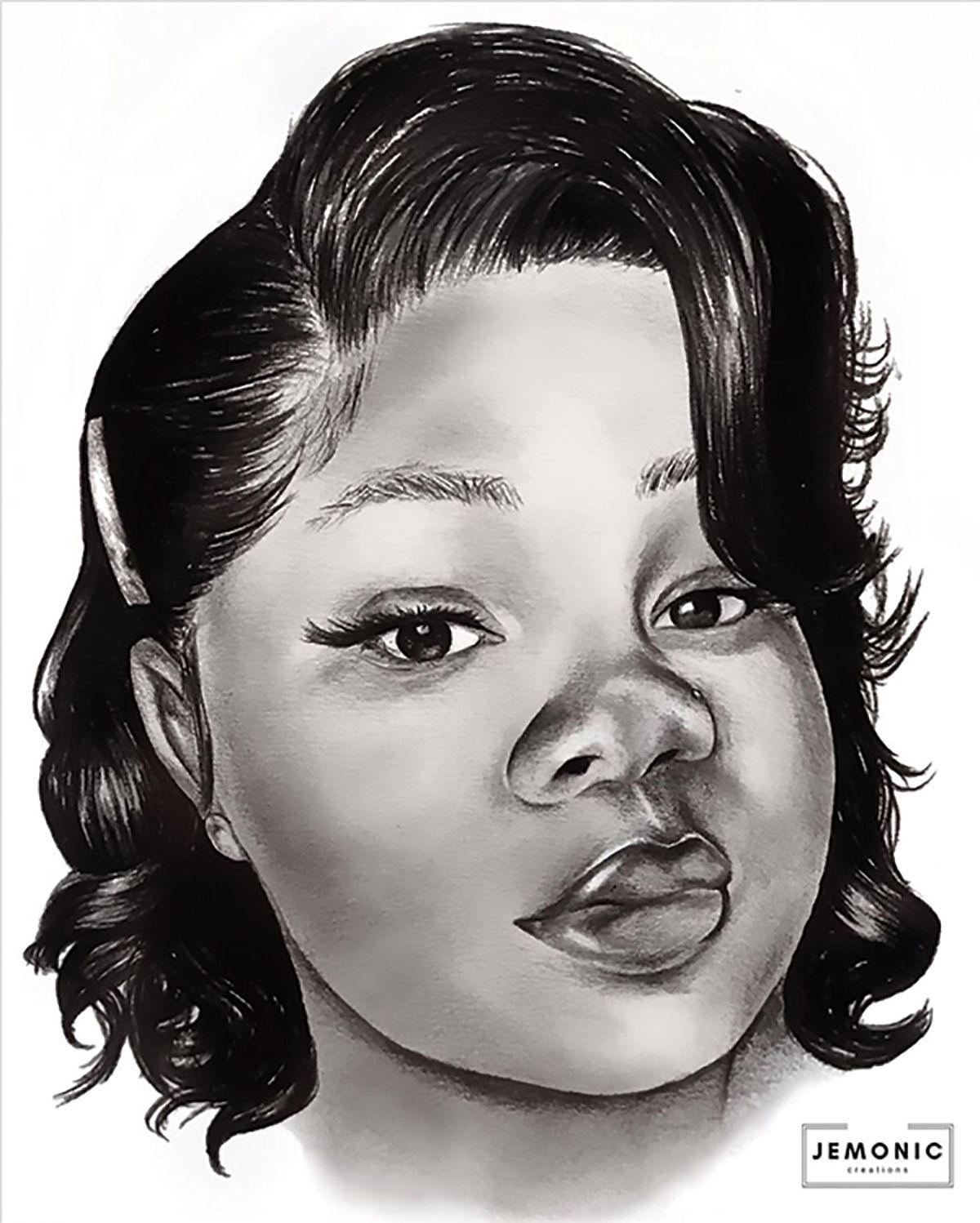 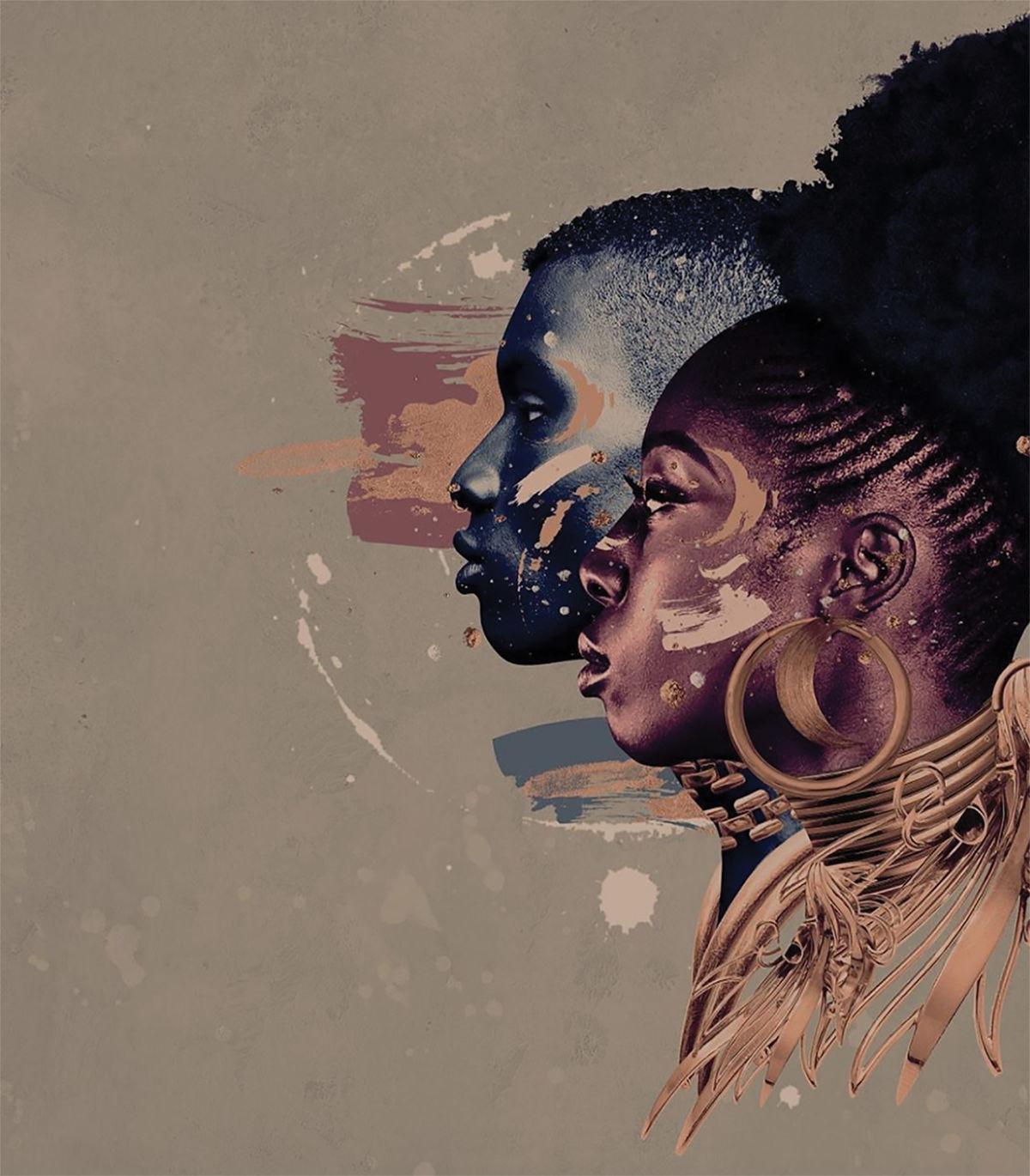 The near nine minutes of cellphone footage that exposed ex-police officer Derek Chauvin kneeling on the late George Floyd’s neck sparked outrage around the world. The death of another Black man by the hands of the police is proof that our country has failed the black community once again.

Feeling powerless and marginalized, hordes of people took to the streets and called attention to police brutality and racial inequality. This hit close to home as Miami Gardens-native, Trayvon Martin was fatally shot in 2012. His killer was acquitted of all charges which subsequently ignited the Black Lives Matter movement.

For consecutive days since the May 25 death of Floyd, there have been both peaceful and violent protests throughout South Florida. As a result of the ongoing unrest, an order for a 9 p.m. curfew has been set by Miami-Dade County Mayor Carlos A. Gimenez beginning Saturday, June 6 and will remain in effect until further notice.

Miami-Dade and Broward county serve as hotspots for the coronavirus that is currently ravaging communities, but despite the current health crisis, turnout at South Florida protests remains impressive and is complemented by the support of social media activists, online donators and now, the creative arts has increased awareness. Here are four Black artists whose work you can support as they utilize this time to enlighten us on the societal ills through a creative outlet. Two of the artists represent South Florida’s homegrown talent base.

Jemonique Barnabie is a Bahamian-artist who currently resides in Miami. She is known for her traditional art including graphite drawings and paintings of iconic figures. Barabie’s most recent work included a hand-drawn portrait of Breonna Taylor, a Black emergency medical technician who was fatally shot by Louisville Metro Police Department.

“I wanted to do my part to raise awareness, as an artist, art is my best form of expression and communication,” said Barnabie. “I figured drawing Breonna in her honor would be the best way to raise awareness and pay homage.”

Her artwork can be purchased on her website: www.jemoniccreations.mypixieset.com

Nikkolas Smith of Nikkolas Design is a concept artist, children’s book author and film illustrator. The Houston-native and Hampton University alumni had the opportunity to create posters for the award-winning film Black Panther and more. He recently recreated this iconic photograph captured by Dai Sugano from a recent protest in San Jose, California.

You can purchase his work here: https://www.nikkolas.art/

Philadelphia based digital artist, Jeff Manning begin his career in 2009 while in high school. He then went on to attend the Art Institute of Philadelphia. Manning created a piece of artwork to honor George Floyd and the Black Lives Matter movement.

You can purchase his work here: www.jeffmanningart.com/

Jimmy Camille, a Pembroke Pines local, started drawing when he was 16 years old but has only been painting for two years. “We all have a story and I want people to know who they are interacting with when they see a person,” said Camille.

You can buy his work here: https://www.instagram.com/artmonster3/

Rollingout.com contributed to this report