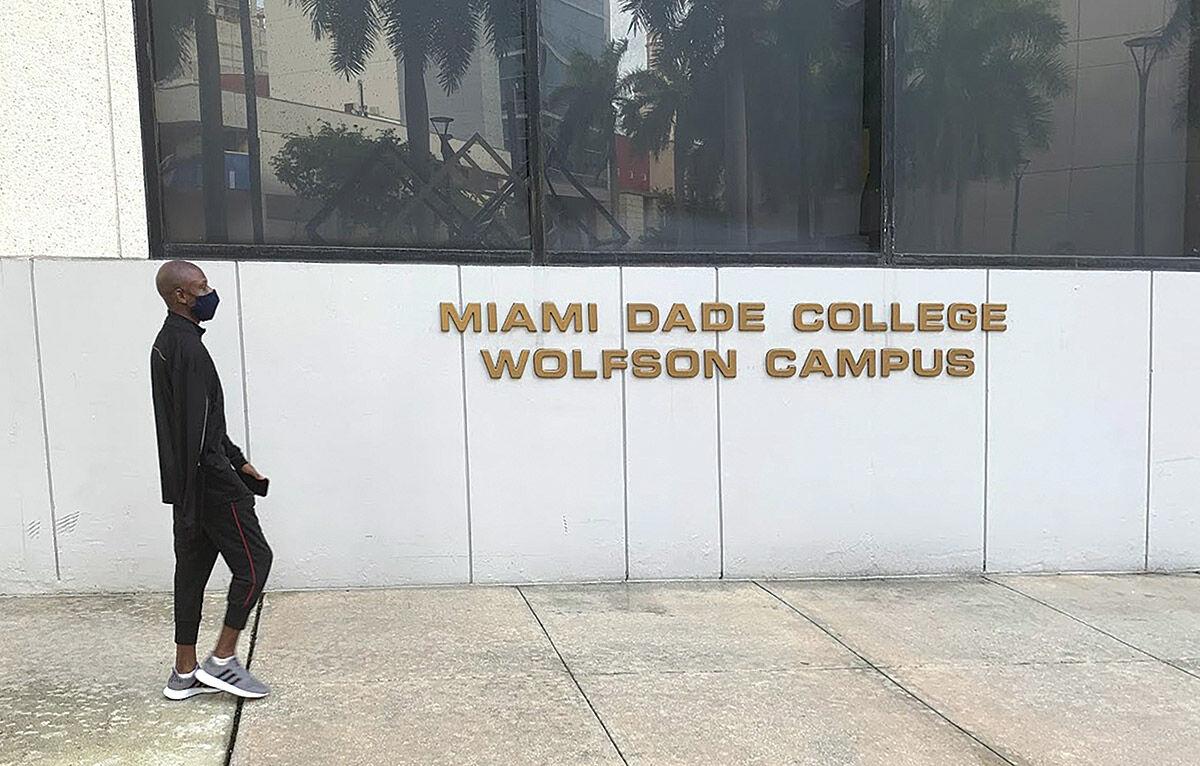 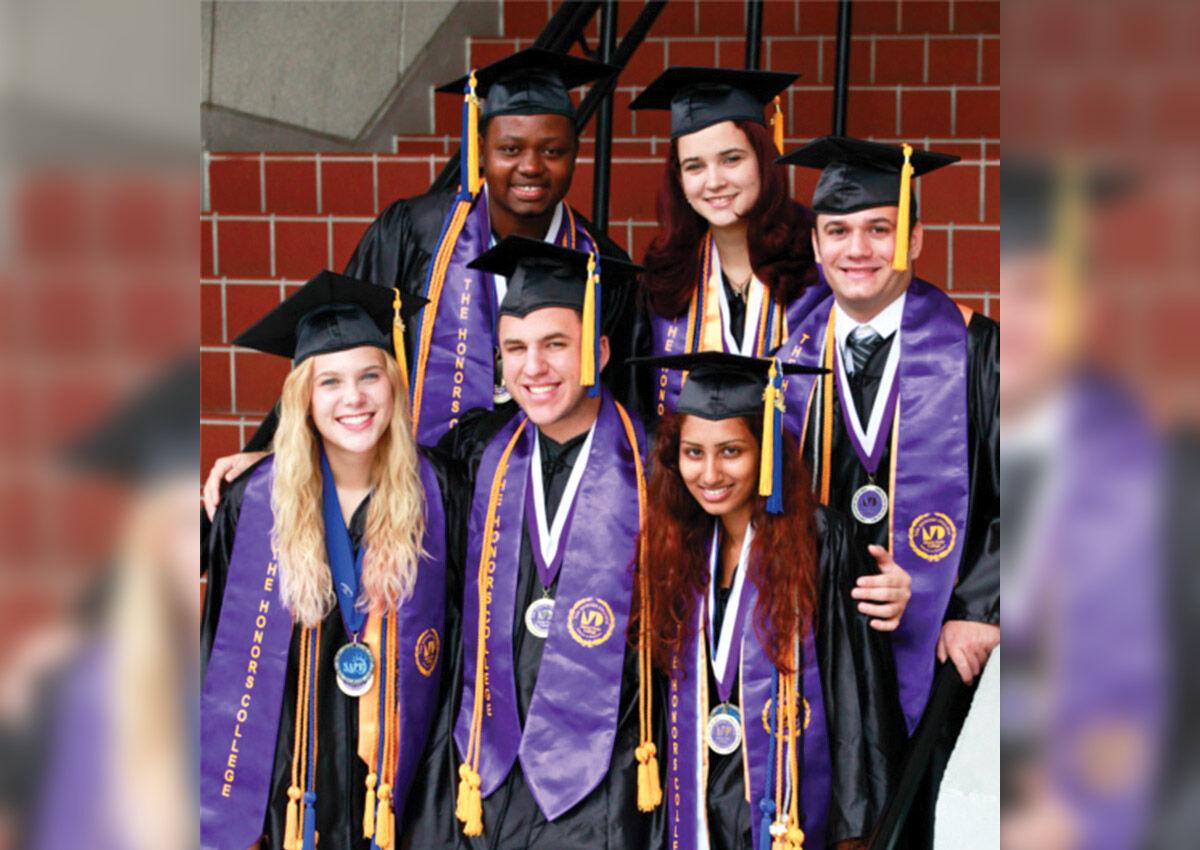 MDC students on a prior graduation day, prior to the pandemic. Black enrollment is declining sharply at the college, as it is at other colleges and universities across the country.

Locally, Miami Dade College is experiencing a decline as well. Compared to 2019, Fall enrollment decreased by 18% for Black students.

A survey conducted by the college showed students who did not enroll in Fall overwhelmingly prefer in-person classes, with 73% of those students citing that as a reason for not enrolling in Fall.

Another report by the NSCRC showed that only 13% of students return to school within five years of dropping out. Mendieta shared that the college is aware of this statistic and said the college has a division that works on student retainment.

“We’ve noticed if students stop going for even one semester it’s hard to get back in,” he said, and added that the college is utilizing programs to try to keep students enrolled. “We have certificates for the workforce. We’ve listened to the community. We have great short-term programs.”

Continuing, Mendieta explained, “We feel our enrollment should mirror the population, we noticed our enrollment of Black students was slightly less. We see a chance to improve [that and] our board of trustees has made this a priority.”

Regarding the pandemic, Mendieta said students and workers feel vulnerable, but the college is encouraging students to stay in school.

Although schools like Miami Dade College are doing what they can to accommodate students, virtual schooling cannot replicate in-person classes. A survey by Real Estate Witch showed 72% of students wanted to return to campus for the fall semester.

“It doesn’t feel like we’re in school,” said Miami Dade College student Ni’Chale Thamus, who has received CARES Act funding that has helped her continue her schooling. “The majority of my professors don’t even hold class. it feels like we’re teaching ourselves.”

With so many students receiving financial aid, taking on a job while going to school as a part-time student can be difficult if aid is revoked, and can drive students to put school on pause to work full-time.

Florida International University has not experienced a change in enrollment due to the pandemic. From fall 2019 to fall 2020 the university, which is home to nearly 60,000 students, experienced a decline of just over 500 students.

Mendieta said there are “historic levels of financial aid” available and is hoping that the pandemic does not cause more students to leave school.