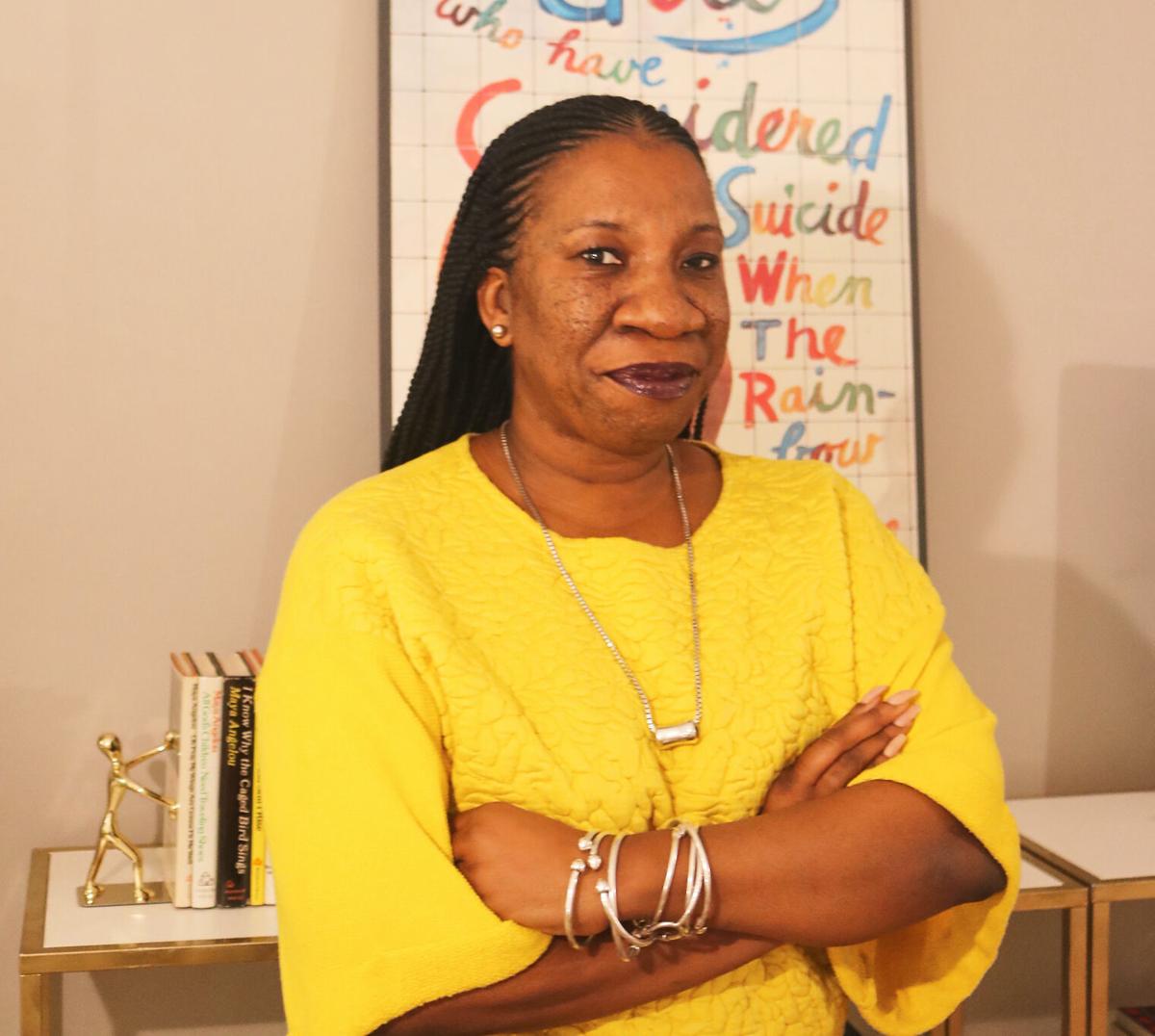 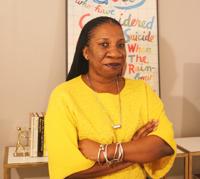 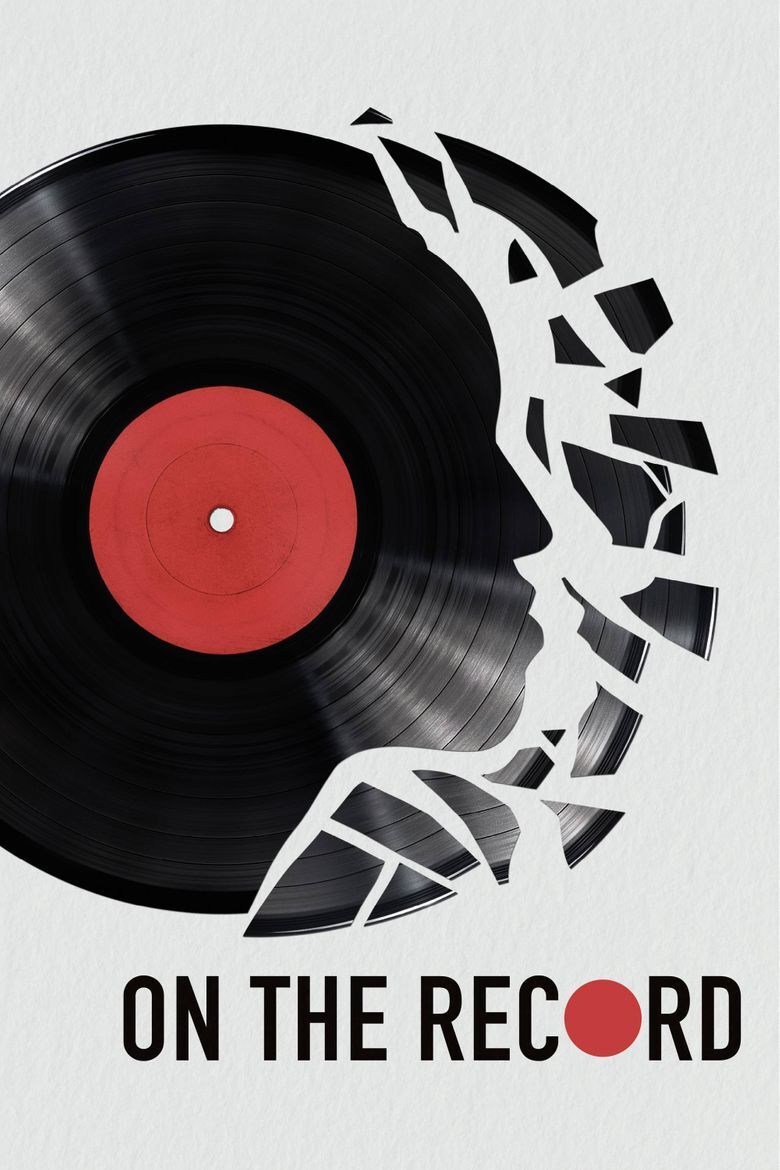 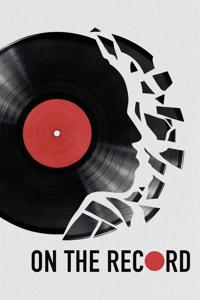 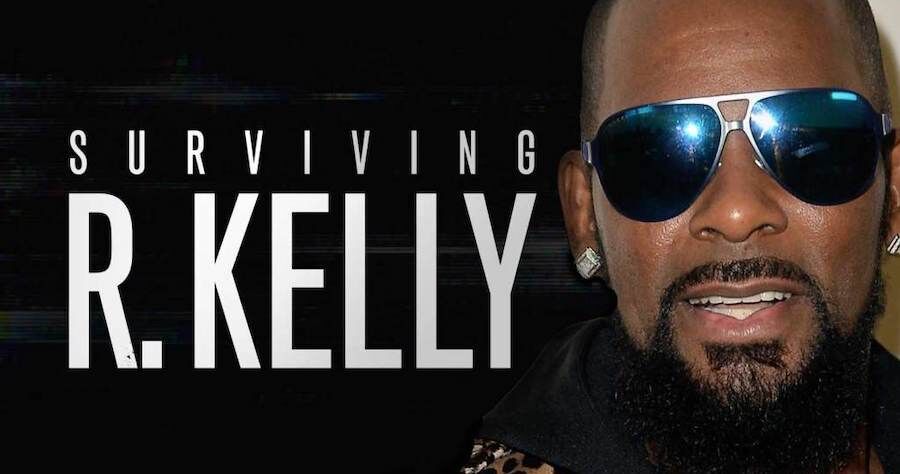 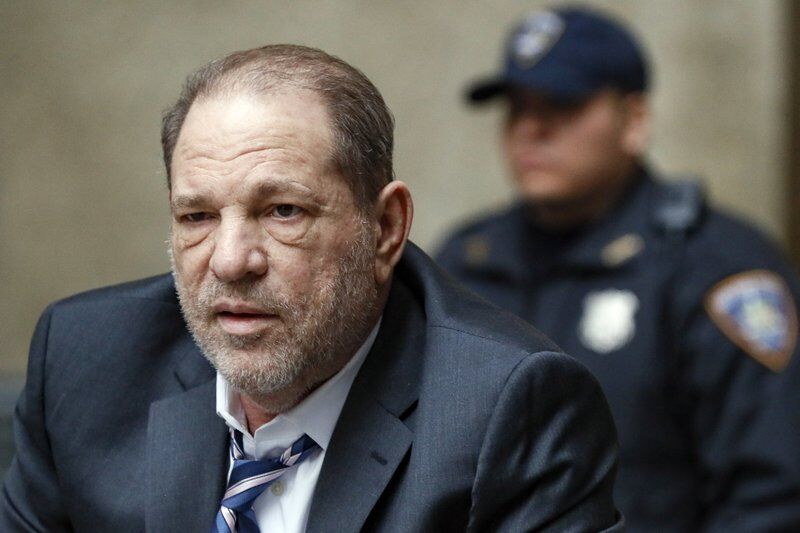 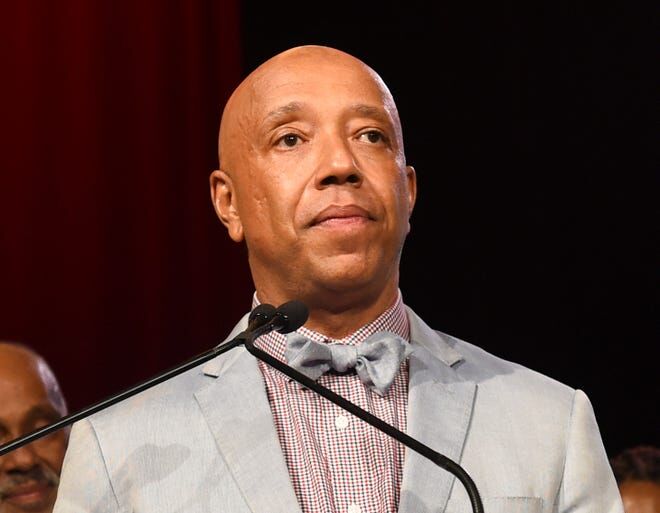 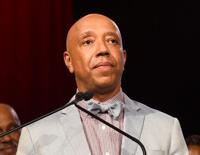 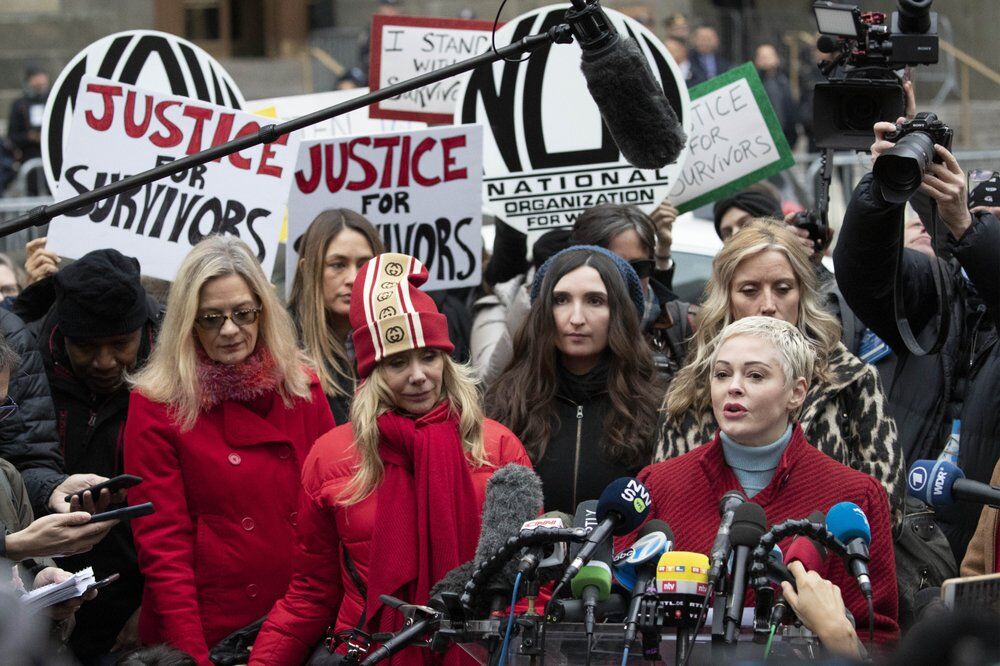 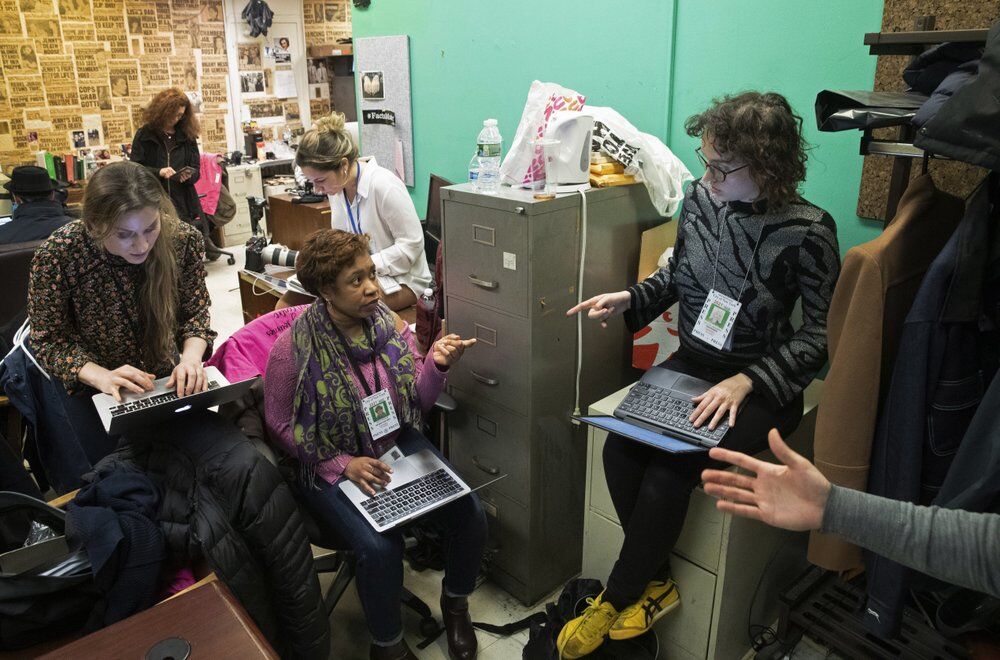 It’s been more than three years since the #MeToo movement launched a culture-shifting conversation about sexual violence. But Tarana Burke, the activist who gave the movement its name, says concrete change has been incremental at best – especially for Black survivors.

Now, Burke is part of a new initiative called “We, As Ourselves,” in which three prominent groups are focusing on those survivors, who she says often feel that #MeToo has passed them by.

“The world was changing but we weren’t being swept up in those changes,” she said. “It’s almost like trickle-down theory: ‘Let’s just hope some of this goodness will trickle down to Black folks and they will benefit from it.’ Well, that’s not going to happen unless we are intentional” about addressing the issue.

Announced last week, the initiative is a collaboration between the international ‘Me Too. Movement,’ the group founded by Burke; the National Women’s Law Center; and the Time’s Up Foundation.

In a statement, the groups said they were working together to create safe spaces for Black survivors, to confront narratives “that harm and silence Black survivors” and to come up with new practices that will help get Black survivors “believed, heard and supported.”

Burke said the most important immediate impact will simply be that a national conversation is being had.

“The biggest part is there is an initiative,” Burke said. “There’s been work done on local levels, by grassroots community organizations. But we’ve never had a national campaign specific to Black survivors of sexual violence.”

She added that few people realize just how little the issue is spoken about in the Black community.

“So raising the flag and having decided to talk about it alone is a big deal,” said Burke.

“The labor of Black women lies at the core of our culture, our economy and our democracy, yet our voices and our needs are continually sidelined and ignored both by the media and our institutions writ large,” said Fatima Goss Graves, president and CEO of the National Women’s Law Center, in a statement. “Safety begins by listening to Black survivors and trusting them to know the conditions that will allow them to rise to the fullest of their potential, above the harm and trauma that continually tries to silence them.”

Added Monifa Bandele, chief operating officer for Time’s Up: “For generations, Black women have been excluded from the conversation and, when they are included, the narratives created around Black survivors, women and girls are dangerous, destructive and undermine their credibility and experiences at every turn ... We will no longer allow this to happen under our watch.”

Burke noted that one of the main obstacles for Black survivors of sexual violence is the fact that conversation is dominated in the media by accusations against powerful and famous men – and little else.

“We had the R. Kelly documentary, the Russell Simmons documentary,” she said, “and we were, like, ’OK that’s not really our stories. That’s a story, but it’s not representative of most people’s lives and experiences.”

She also said that during the conversations about racial equality that dominated the national stage in recent months, there had been little mention of sexual violence, and that when she tried to raise it she was told by some: “This is not the time.”

“We tend to segment things,” she said, but “these things are inextricably linked to me.”