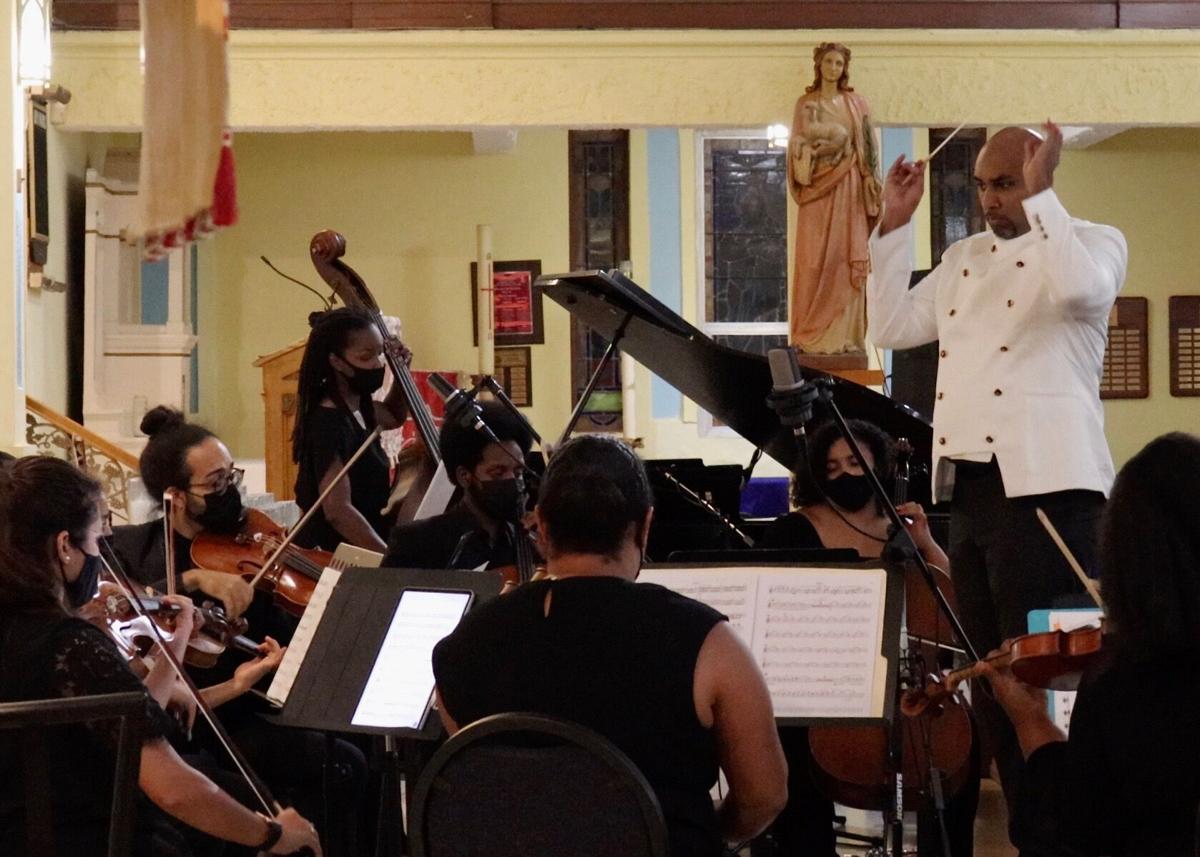 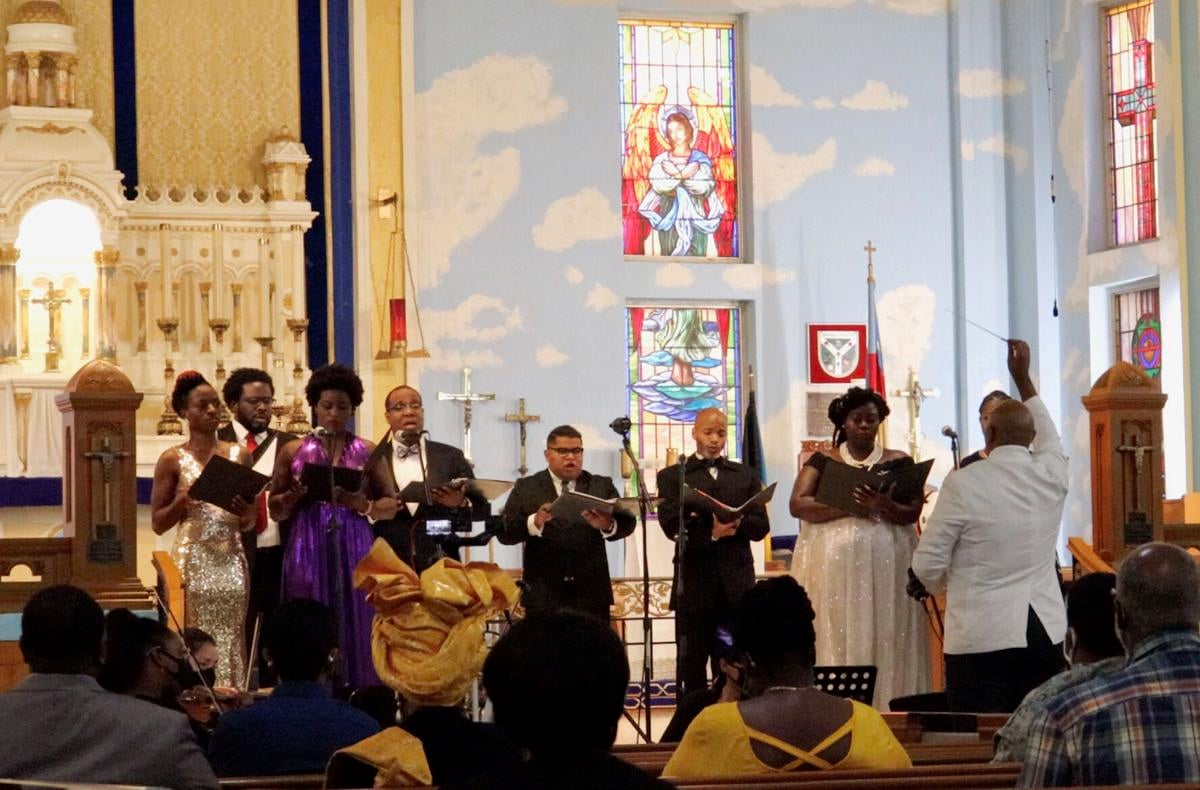 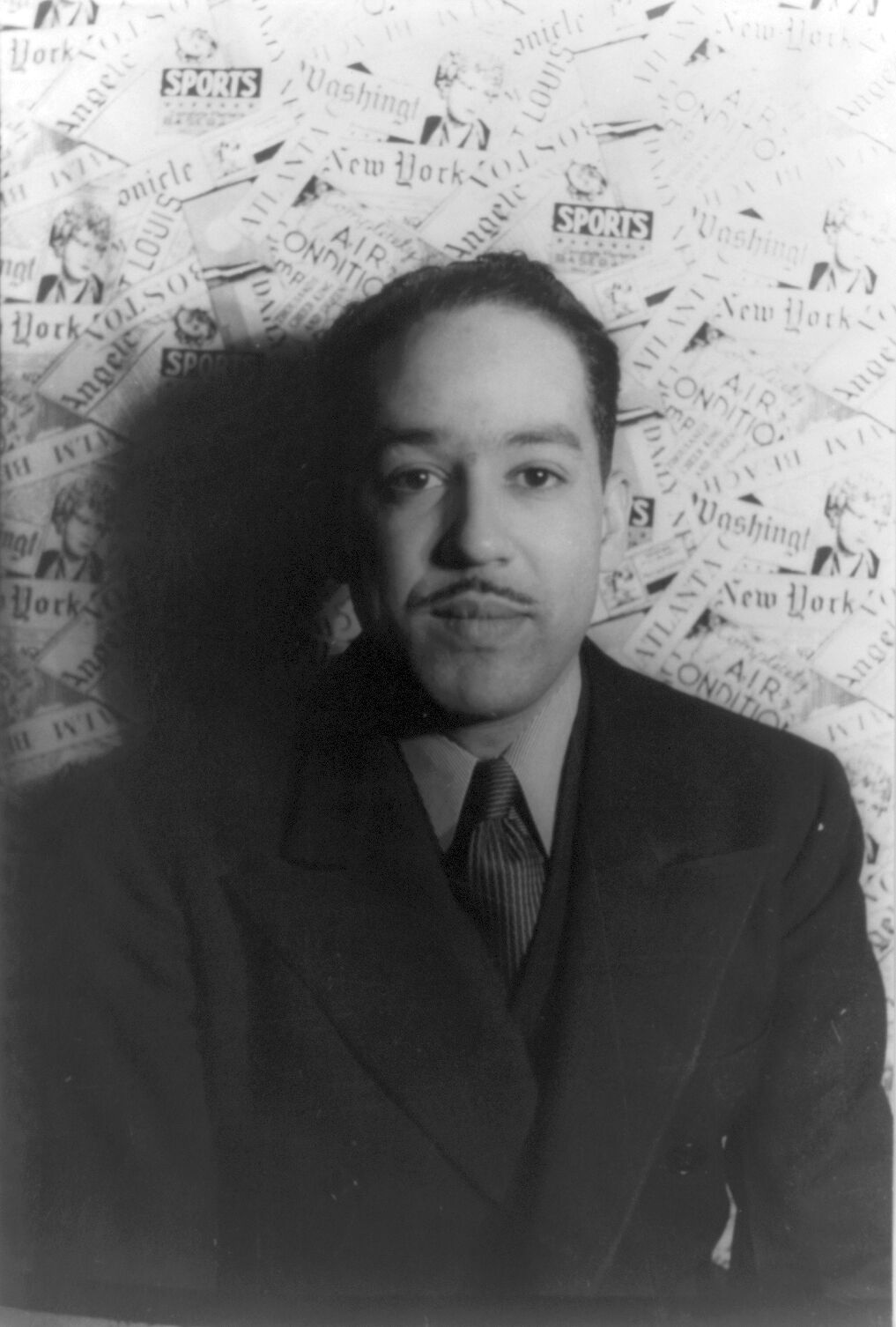 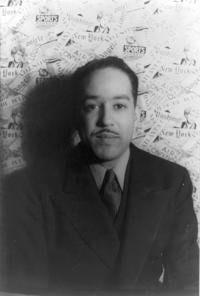 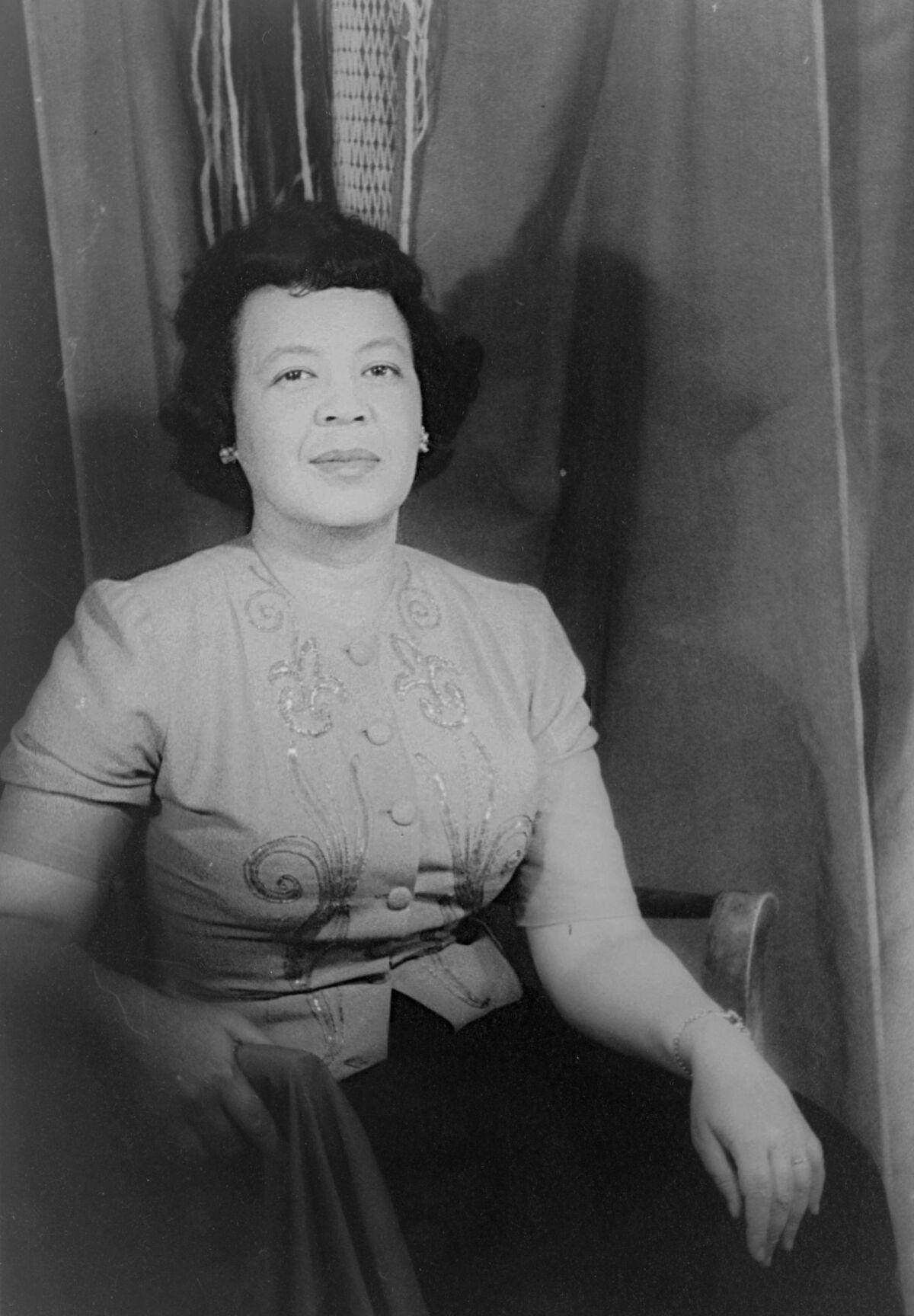 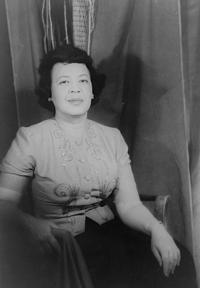 Two classical works filled the socially distanced halls of Miami’s historic St. Agnes Episcopal Church Saturday night: the premiere of an original body of work written this year and a piece finished in 1964, once thought to be lost.

Bonds, one of the first Black composers to gain recognition in the nation, used many musical genres like jazz, blues and spirituals for her composition style.

“Each moment has to honor musically what techniques she’s using without sounding like, ‘Now it’s jazz. Now it’s spiritual. Here’s my point. Now I’m going to be more serious.’ It all has to be seamless while telling the story,” Jones said during a Q&A with the audience at the end of the show.

“When you have text, one of the issues is that you can rely too much on the text to tell the story, instead of allowing the musical expression of what the text tells her, which are totally different things,” he added.

The musical friendship between Bonds and Hughes spanned across 30 years, up until Hughes’ death in 1967. They wrote two major works together.

One was a 1954 Christmas cantata, “Ballad of the Brown King,” about the journey of King Balthazar, one of the three Wise Men, as he travels to Bethlehem to bring gifts to Jesus.

The body of work had enough success that Bonds and Hughes set out to write the Easter cantata “Simon Bore the Cross,” based on the spiritual “He Never Said a Mumblin’ Word.” The cantata was about Simon of Cyrene, who helped Jesus carry the cross as he was taken to his crucifixion.

“Simon Bore the Cross” was never performed during the composer’s lifetime. In fact, it was originally thought to be entirely lost – until the piano score of the piece was found in a box of papers by a dumpster.

Bonds’ daughter, Djane Richardson, died in 2011 without a will and many of her mother’s personal sheet music was offered to the public at her estate sale. Those that were not sold were set to be thrown away. The score, along with other Bonds papers, was found and sold to Georgetown University. In 2018, the Georgetown University Concert Choir debuted the piece at the John F. Kennedy Center for the Performing Arts in Washington, D.C.

Jones is the founder, artistic director and conductor of Orchestra Amadeus, a project New York City-based organization that performs benefit concerts to bring people together through classical music, and to raise money and awareness for victims of injustice and oppression.

He studied composition, conducting and viola at the Peabody Conservatory in Baltimore. He was also awarded a fellowship to study at the American Academy of Conducting at the Aspen Music Festival. At the time, he became the youngest recipient of the fellowship to that program.

Between April and November 2020, Jones created a total of 32 pieces – solo instrumental works, sonatas and more. This year, the day before the Georgia special election on Jan. 4, he began composing his concert premiere “Symphony for String Orchestra No. 2, Op. 47.”

“I knew what was at stake and I just felt this sense that come Tuesday morning, we could be looking at a very different world. And so many people shared this feeling of angst,” he said.

The day Jones composed the second movement of the three-movement work was Jan. 6, when Trump supporters stormed the U.S. Capitol. He said his reaction to the images on the news made its way into the piece.

“I was hopeful immediately that audiences now in the future will be able to hear that sense of angst and uncertainty and pure raw emotion in the music,” he said. “I feel, now having done it, that I was successful in getting that across.”

The series will continue with a performance on Friday, June 18, at 7 p.m. at the Historic Hampton House in Brownsville titled “From Renaissance to Resistance: Juneteenth Celebration of Music.” That program will feature the music of Duke Ellington and South Florida composer Dwight Banks. Tickets have yet to go on sale; visit AmericaUnsung.org for more information and event updates.