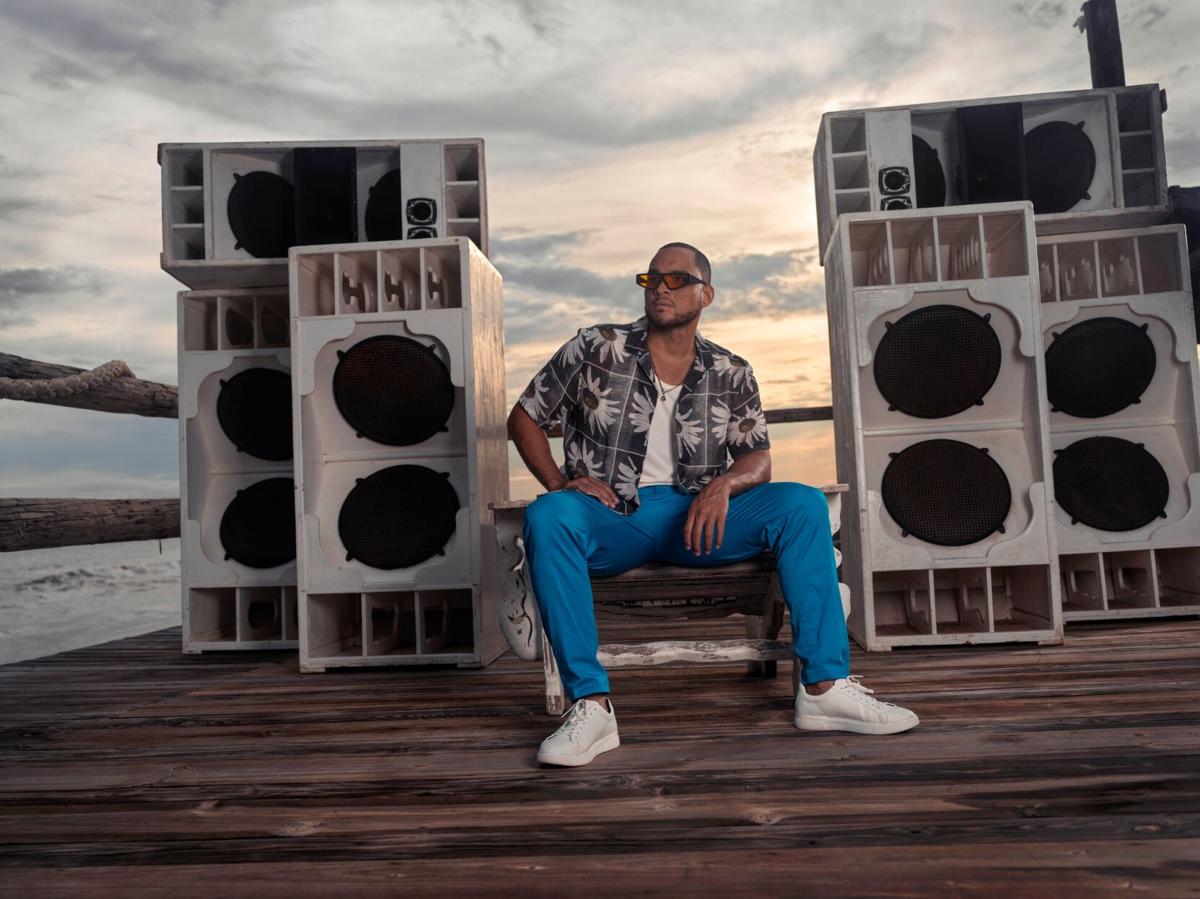 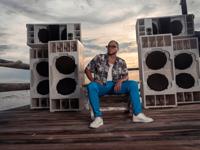 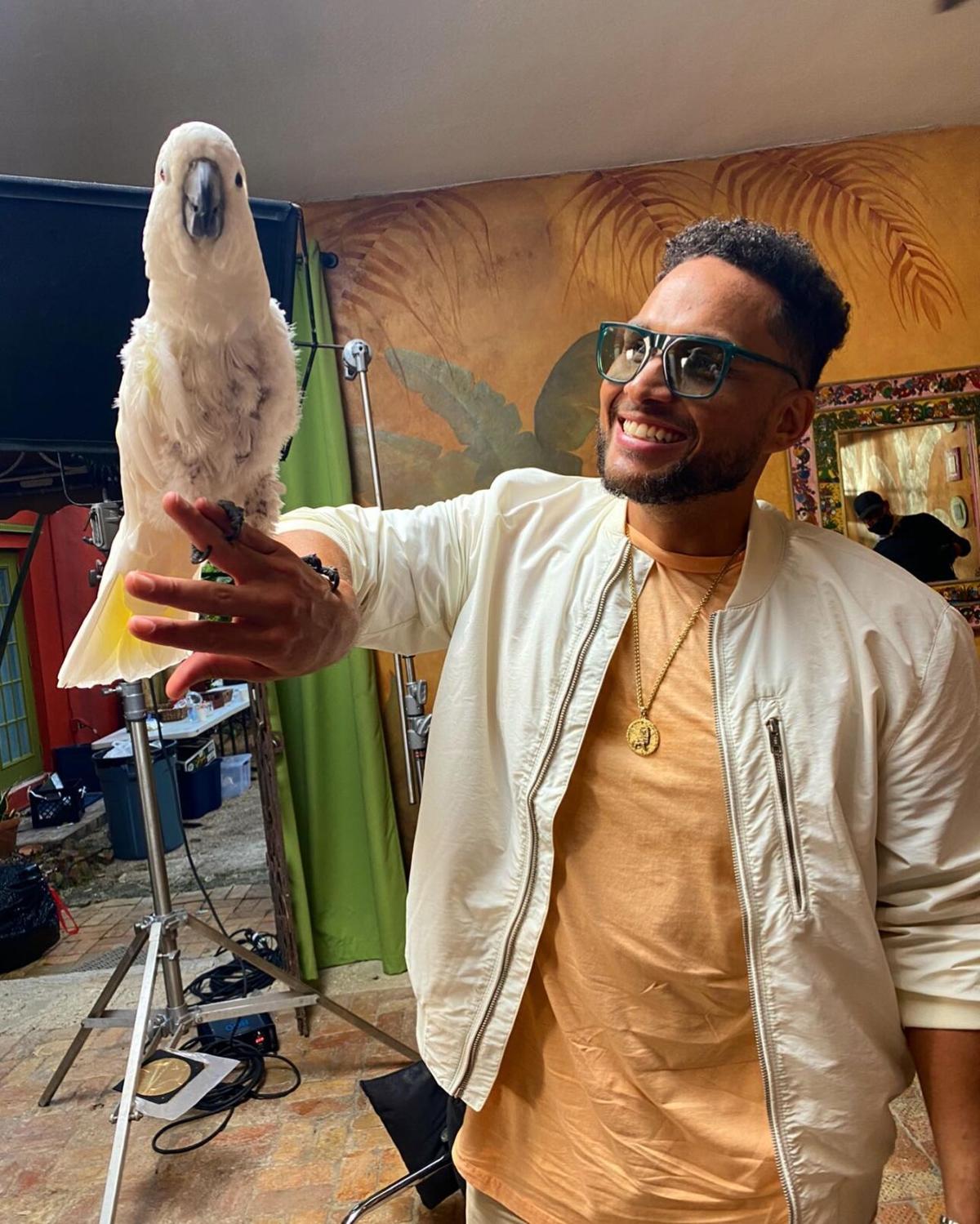 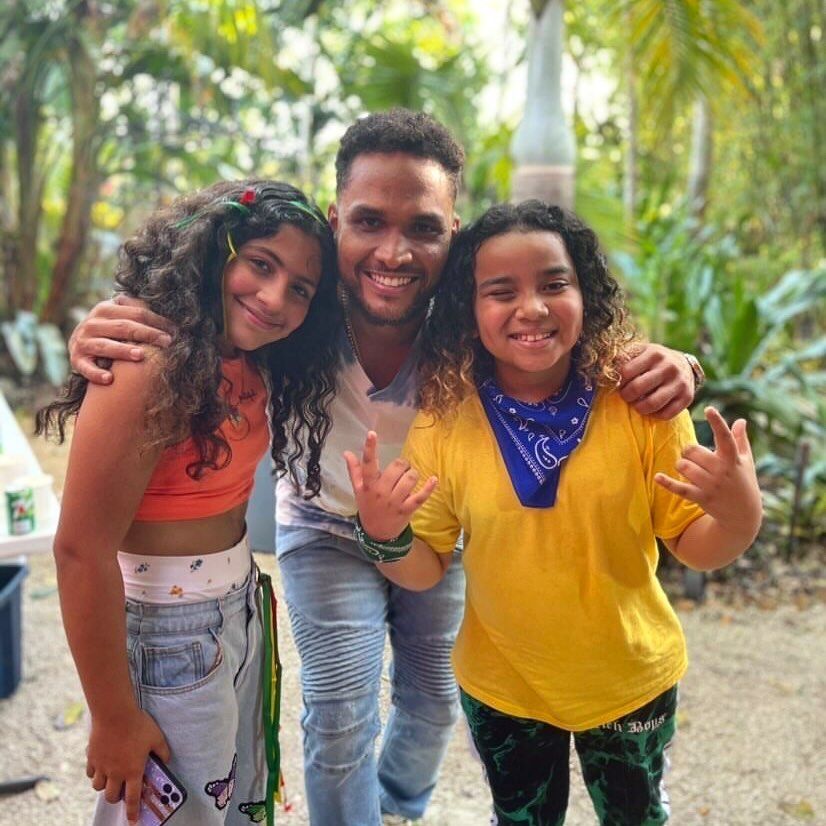 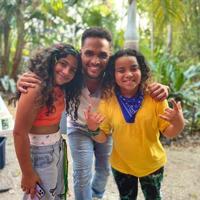 Conkarah had the world dancing last year with his flavorful hit single “Banana,” which reached two billion global streams. This year, he’s bringing his tropical flair to Miami with his follow-up, “Papaya.”

The Jamaican singer, born Nicholas Murray, blends genres like reggae, dancehall and pop music. His upcoming music video for the track was recently filmed in Biscayne Park. Much like the city, it reflects a melting pot of cultures.

“It’s funny because it’s called ‘Papaya,’ which is another fruit, like ‘Banana,’ but the whole vibe for the video is very colorful, culturally influenced. Not just Jamaican, but the Latin American culture, African culture – everything,” he said.

Conkarah bought several flags online to pay homage to the places he’s traveled to over the years like New Zealand, Samoa and Fiji, to name a few. He said he wanted to feature “a lot of smiling and dancing.” Since he has a following of children who loved last year's viral dance challenge on social networking platform TikTok, kids will also be dancing in the video.

The musician’s full EP, “Destination Unknown,” will be available at the end of June. Despite its title, the location where most of the songs were recorded is known – Miami.

“The closest place to Jamaica where I can get that same kind of vibe and work is Miami,” said Conkarah. “I came up here on a whim to record some songs for my EP and just fell in love with the vibe.”

Conkarah acknowledges that his singles are lighthearted. As a songwriter, he hopes to show a different side of him on the album.

“‘Banana’ and ‘Papaya’ are the fun songs,” he said. “It’s not really music for you to really think about the lyrics. I wanted to showcase the fact that I am a musician and that I do write lyrics outside of these fun songs. The other songs on the EP, I’m hoping will reflect just that.”

His newest single was recorded using his personal portable studio that he takes with him when he travels around the world. Inspiration, he said, hits him at different times. He’ll start with a chorus or melody that he cannot get out of his head and then puts it into practice. Then he’ll put away his laptop and go about his day.

“If that song or melody pops into my head throughout the day, then I know that it’s catchy and I know that it’s a potential hit. I’ll go back into the studio and work on that,” Conkarah said. “I just want to get people’s attention; even if the song might be corny or repetitive, I just want to make a song that’s going to be stuck in your ear.”

As the track gained momentum, Conkarah was asked by New Zealand DJ FLe if he could remix his song. The remix blew up and inspired the #BananaDrop challenge, created by Keziah Samuelu (@keziah.samuelu on TikTok), who lives in New Zealand.

To the beat of Conkarah’s remix, sunglasses would be propped on someone’s head until the beat dropped, causing them to bring their sunglasses down to their eyes while they danced. The challenge was picked up by celebrities and influencers on the platform, including Jason Derulo, Nicole Scherzinger and Charli D’Amelio.

Despite his present-day successes, music was the furthest thing from Conkarah’s mind when as a student he enrolled at West Virginia University on a soccer scholarship. He was following his father’s footsteps, who was a Jamaica national football player.

That is, until Conkarah endured a career-ending injury that left him unsure of his future. Music became his new focus and that’s when he came up with his stage name, a Jamaicanized spin on the word “conqueror,” giving a new meaning to conquering the charts and conquering the challenges life throws his way.

“Looking back at it, I have found ways to just understand that things happen for a certain reason,” he said. “It will not be apparent in the moment, but it will all work itself out at some point. It’s kind of like letting go of all the baggage of what you think may happen, and just know that it’s going to work out somehow.”

“Papaya” will be available everywhere on May 27.