About Us
News
Opinion
Lifestyles
Sports
Faith & Family
Obituaries
Digital Edition
COVID-19 Hub
ADVERTISE WITH US!
Share This
1 of 2 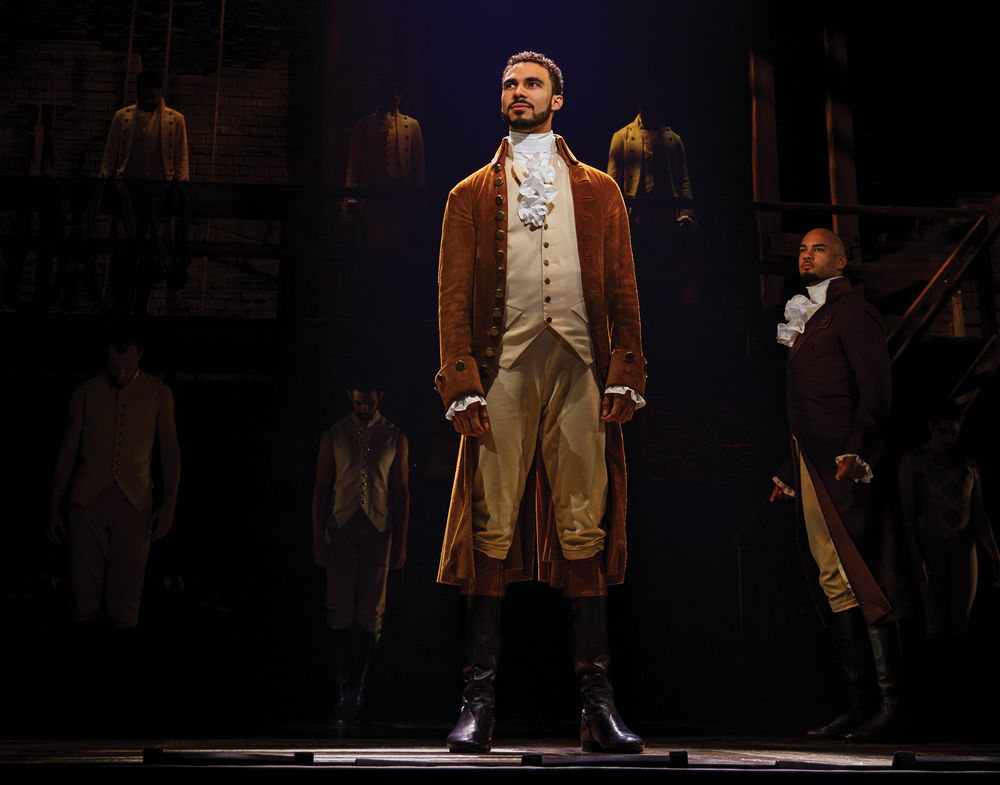 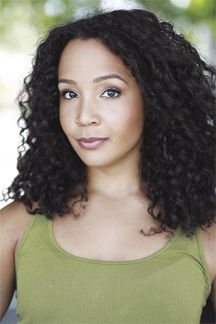 How fitting that the cast members of the popular musical spanning race, ethnicity and class would come to Miami to not only perform, but also participate in registering voters.

The Broadway hit is on tour and coming to Miami’s Adrienne Arsht Center for The Performing Arts from Feb. 18th to March 15th, with Stephanie Umoh in the starring role of Angelica Schuyler, which was originally played by Renee Elise Goldsberry (“Waves,” “Altered Carbon”).

Based on the biography of Alexander Hamilton by one of America’s foremost historians Ron Chernow, Lin Manuel Miranda’s musical “Hamilton” debuted in 2015 and instantly became a cultural juggernaut.

The musical, which casts people of color to portray the nation’s founding fathers and incorporates hip-hop, R&B, soul, as well as traditional musical theater, took the nation by storm. Standing room only audiences were standard, with tickets so hard to come by, one had to have some sort of celebrity connection to get one.

Hamilton, a fervent advocate of ratifying the Constitution, wrote roughly two-thirds of the Federalist Papers and became America’s first treasurer and founder of its banking system.

Born on the Caribbean island of Nevis, roughly 200 miles from Puerto Rico, Hamilton immigrated to New York City as a teen and came under the care of a wealthy businessman. He won several major victories against the British as a captain then debut lieutenant colonel during the Revolutionary War, served as George Washington’s aide de camp, and campaigned to end the slave trade.

A native of Texas, actress Stephanie Umoh, most known for her role in “Ragtime” on Broadway, is enthusiastic about playing the role in Miami where she is traveling for the first time. “I’m in the Arts District in Miami and I’m so excited about it!” she said.

Although Angelica Schuyler met Hamilton about the same time as her sister Elizabeth and fell for him, upon realizing her sister also had feelings for the up-and-coming statesman, Angelica stepped back so that her sister could be happy.

“It's clear that she may have been in love with Hamilton. What we see unfold is she makes a sacrifice for her family,” Umoh explains. Elizabeth ultimately marries Hamilton.

To Umoh, Angelica is “quick-witted and she's the light in the room and I think Hamilton was the first man that could match her wit. Every night I play her, there’s something new to discover and that’s the beauty of this piece.”

Umoh found in her own relationship with her sister, an entry point into the character. “I can totally relate to Angelica,” she explains. “I would do anything for my sister. She is older and she is actually the Angelica of our family and I’m trying to be like her now in this role.”

Umoh reveals she and her sister, now a mother of three, still indulge in a secret language they developed for themselves in childhood.

“Sometimes when we’re together, we go back into that language that we made up as kids and used all through our time as teenagers,” Umoh said. “It’s so silly and she’s the only person I do that with and she's the only person on this earth that would get it.”

Umoh’s sister (who’ll be coming to town to explore Miami with her) is also probably the one responsible for her choice to go into acting. “She had so much confidence; she would just get up in front of a room and perform for the adults,” Umoh recalls. “I remember in high school she started doing theater and it absolutely inspired me. I don't know if I would have done it otherwise.”

“We’re taking this story told through hip-hop, across the country and people are falling in love with it over and over again,” she said.

First is the novel use of sound design.

“I don't think it has ever been done on Broadway. It's live mixing like a rock or hip-hop concert,” Umoh points out.

Another thing is the diverse cast portraying founding fathers and noted aristocrats of the colonial era.

“We’re an array of colors on stage that not only reflects our current world but helps us take America’s history and make it ours.”

The way Miranda decided to cast the show, Umoh believes, is partly a reflection of the history-making presidency of Barack Obama.

“I think having our first Black president, people of color around our country finally could see ourselves playing these characters. Lin took a huge risk putting something so radical out there,” she said. “He is allowing anyone to be part of the storytelling and we’re seeing that a shift happened on Broadway and in theaters across the country. It's really quite profound but it’s what audiences are craving right now.”

“Hamilton” is for everyone, even theater newbies. The show was nominated for a record-setting 16 Tony Awards, winning a beyond-impressive 11.

“I really hope people come out and see it even if you're not the type to usually see theater, this is a show you want to see,” Umoh said.