The Caribbean is hunting for visitors to jump-start the stalled economy in one of the world’s most tourism-dependent regions. 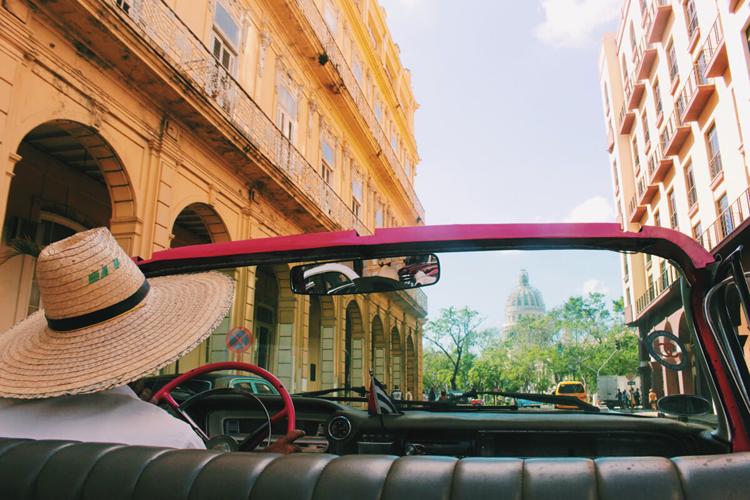 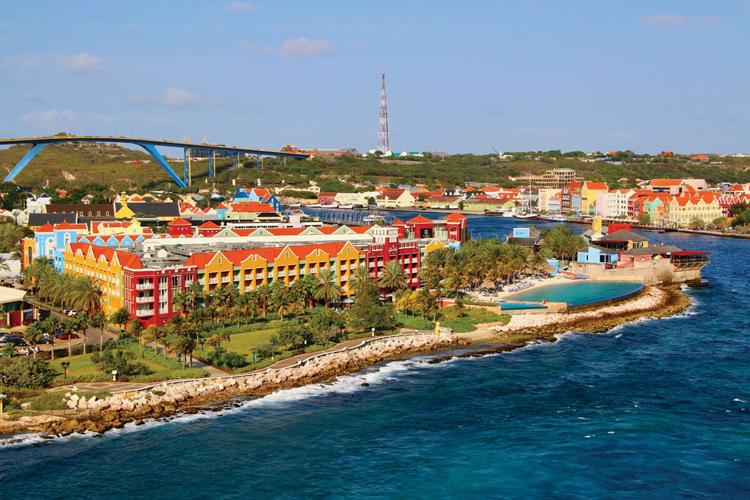 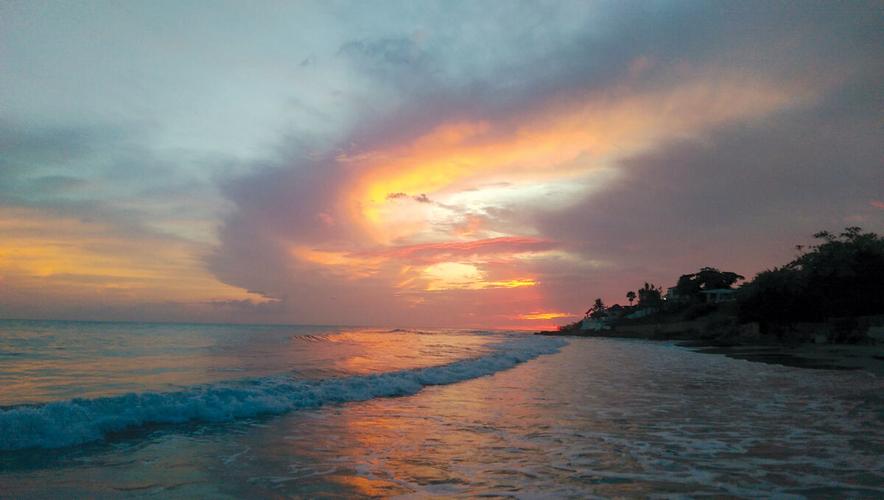 The Caribbean is hunting for visitors and vaccines to jump-start the stalled economy in one of the world’s most tourism-dependent regions.

Clear waters and warm sand attracted a record 31.5 million tourists to the Caribbean in 2019, but visits plummeted by an estimated 60% to 80% as the pandemic hit last year. That’s devastating for a region whose countries depend heavily on visitors for income.

“Many countries prefer hurricanes compared to what has happened with the pandemic,” said Vincent Vanderpool-Wallace, a former Bahamian tourism minister who also led the Caribbean Tourism Organization.

Tens of thousands of tourism-related jobs were lost, including those held by Nadia Kidd and her mother in Jamaica. Kidd, 31, was a waitress at a resort and her mother worked at a guesthouse. Kidd, like many other workers, has yet to receive her severance pay and now runs a tiny grocery store out of her home to support her mother and daughter.

“Everything is all on me,” said Kidd, who worked at the Meliá Braco Village resort in Trelawny. “I have loans to pay, light bill and internet (that I) have to pay because my daughter has to go to school online.”

Desperate to create safe conditions for tourism, the Caribbean is turning to India and China for vaccines at a time when global supplies are strained and richer nations are ahead of them in line for shots from other sources. A few have been fortunate to get quick shipments, while others could wait weeks, if not months.

The Caribbean saw COVID-19 levels rising in November, along with variants feared to be more contagious. More than 522,000 cases and more than 7,500 deaths have been reported in 35 of the region’s countries and territories.

The small nations adopted a variety of antivirus measures, nearly all requiring visitors at a minimum to show recent negative tests upon arrival.

Cuba – the largest Caribbean nation and the only one working on its own vaccines – choked off arrivals after seeing infections surge. It requires visitors to stay in designated hotels and to take new tests upon landing.

International travelers to St. Kitts and Nevis must stay at certain hotels, and St. Eustatius requires visitors to register their reason for traveling before giving approval.

Many islands ask visitors to isolate, though how long and under what conditions can vary: Those arriving in the Cayman Islands or Barbados must stay inside a hotel for at least a week or face jail. Others, like Puerto Rico, don’t require quarantine if a negative test is presented upon arrival, and tourists can roam the U.S. territory’s beaches and forests.

Aruba, Anguilla, Curacao, Montserrat and others have promoted themselves as havens for those who can work by internet from a room by the sea, although officials can be harsh on visitors who flout virus restrictions.

At least 13 countries in the region have signed up for the World Health Organization’s COVAX program, created to ensure access to COVID-19 shots for low- and middle-income countries.

Among those is Jamaica, which had pursued an aggressive reopening to tourism despite not receiving a single shipment of vaccines. Then recently it announced it was closing public beaches and rivers until March 22.

Its government says it expects to receive 50,000 vaccines from India this week and 14,400 AstraZeneca vaccines next week via the COVAX program. It also anticipates receiving 1.8 million vaccine doses by April via the African Medical Supply Platform, a nonprofit initiative by the African Union.

Despite those pending vaccines, Alica Brown said she would not return to the tourism industry. The 34-year-old has not found a job since she was laid off last year as a supervisor at a resort, forcing her to move in with her family and dip into her savings.

“The pandemic has opened my eyes so much,” said Brown, who is considering a venture into farming. “It’s made me realize that no job is safe, especially tourism jobs, because when something like this happens and tourists cannot travel, how will we survive?”

Others, like Cranston Calnick, said he is waiting for the resort where he worked as a waiter to reopen next month. The 29-year-old said that in the meantime, he has been picking fruit and selling it on the street: “This is how I have been surviving.”

Unlike Jamaica, other islands have been luckier, having received AstraZeneca doses under India’s “Vaccine Friendship” program. That vaccine’s protocol requires two shots per person.

Dominica, an eastern Caribbean island of 74,500 people that is still struggling to recover from Hurricane Maria in 2017, got 70,000 doses last month and has begun vaccinations.

“I did not fancy my chances of getting such a swift, positive response to my request,” said Prime Minister Roosevelt Skerrit. The country has shared some of the doses with other nations, including Grenada and St. Kitts and Nevis.

Dominica also is due to receive doses from China and the COVAX program.

Barbados, with some 300,000 people, received 100,000 doses from India, and the prime minister thanked New Delhi for its “quick, decisive and magnanimous action.” Barbados donated 2,000 doses to Trinidad and Tobago. That twin-island nation of 1.2 million remains under strict virus restrictions and has requested 250,000 doses from India.

India also has helped the Dominican Republic and Antigua and Barbuda, but the region remains far short of what is needed to achieve herd immunity for the more than 18 million people in the Caribbean Community (Caricom) trade bloc.

“We knew from past history and from human behavior that it could have been possible ... that the strong ones would eat first and the weaker ones would starve to death,” said Keith Rowley, Caricom chairman and prime minister of Trinidad and Tobago.

Meanwhile, China sent 768,000 doses of the Sinopharm vaccine to the Dominican Republic, a country of 10.6 million people, which is also starting to get shipments of AstraZeneca and Pfizer shots.

Beijing also has pledged to ship 20,000 doses by March to Guyana.

Meanwhile, the islands are seeing more tourists, as well as complaints about them flouting pandemic restrictions.

Barbados recently fined a former U.K. beauty queen $6,000 for violating virus protocols and imprisoned a Jamaican tourist who was unable to pay a fine after being accused of breaking quarantine.

St. John, director of the Caribbean’s public health body, said her agency has trained more than 8,000 hotel workers in measures to avoid the spread of COVID-19.

“It is a skill to find the right balance of lives and livelihoods,” she said.

Neil Walters, acting secretary general of the Caribbean Tourism Organization. said experts estimate the Caribbean could reach its pre-pandemic tourism levels by 2022 or 2023.

Visits to the region increased in November but fell in January, in part because the U.K., the European Union and Canada restricted travel, said Frank Comito of the Caribbean Hotel & Tourism Association. The record 30 million cruise ship visitors the region attracted before the pandemic also are gone. But he said the U.S. Virgin Islands actually saw at least a temporary surge in flights to greater than pre-pandemic levels, as airlines switched their schedules from Europe and Asia to the Caribbean.