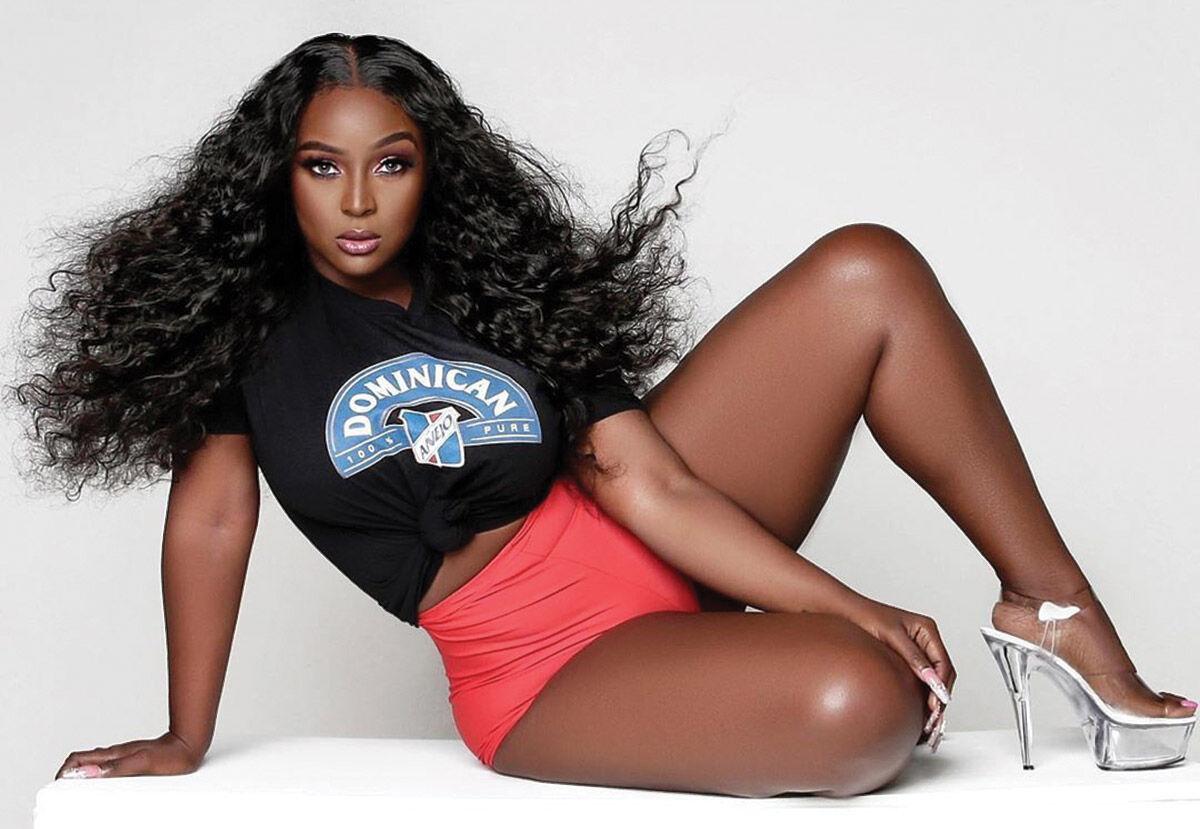 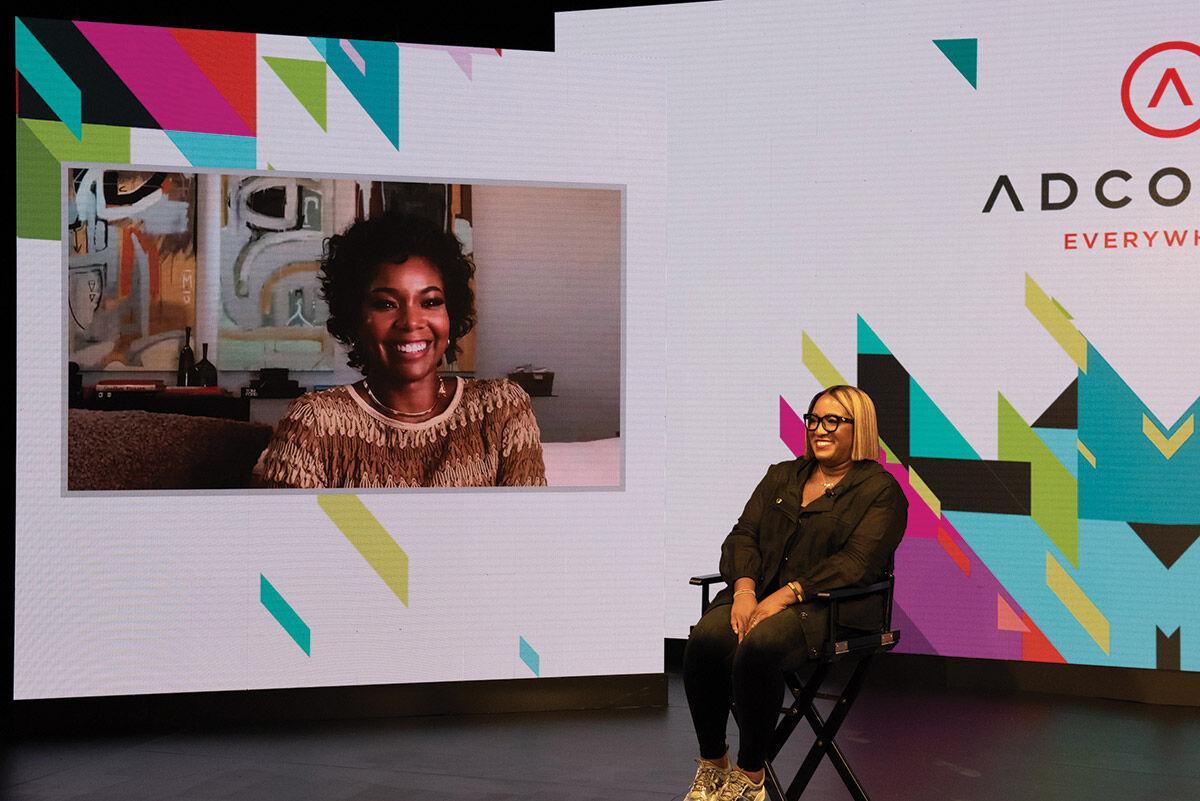 Adcolor held its annual conference virtually Sept. 8 – 10 and is now streaming portions of it on its YouTube channel for all to enjoy. The organization was founded in 2005 to celebrate and promote professionals of color and diversity within the creative industries.

The theme for this year’s conference was “Here For It” but the speakers were “bringing it” with starkly honest conversations about the stumbling blocks to inclusion that still exist in the media.

The conference coincided with the 20th anniversary of Gabrielle Union’s landmark film “Bring It On,” about cheerleading teams from two California high schools, the mostly Black Clovers and the mostly white Toros. Union, in conversation with Adcolor founder Tiffany Warren, discussed the diversity issues associated with creating what turned out to be an iconic film, one that notably inadvertently analyzed cultural appropriation many years before it became a mainstream topic.

Union also revealed “Bring It On” had to be rewritten because of the tone-deaf way in which the Black women characters were initially written.

“I was a part of the original table read for ‘Bring It On’ when it was called ‘Cheer Fever,’” she recalled. “The lines for the Black characters were kind of cringey … like Blaxploitation except we weren’t doing a Blaxploitation film.”

Miami native Amara La Negra was a panelist for “The State of LatinX Representation in Media.” She also spoke to The Miami Times, saying of Adcolor, “I’m grateful for the opportunity and platform to continue my work in bringing awareness.

La Negra, who has been outspoken about issues of colorism in the media, shared her hopes that events like this will continue to move the conversation forward.

“I’ve seen some changes,” she said, “and I’m happy these conversations are being had.”

Among the many thought-provoking conversations that took place, one of the most powerful was between Rashad Robinson and Alicia Garza, who discussed the need to focus on substantive representation.

Lack of significant understanding about the way structural racism works is evident, they suggested, in the way we tackle its consequences, such as sending cases of water to Flint instead of cleaning the pipes. Another example Robinson gave was use of language that deflects responsibility for racism.

The biggest award of the event was Ad of The Year, going to Mastercard for its True Name ad, which tackled the issue of how transgender and gender nonbinary people are named on credit cards.