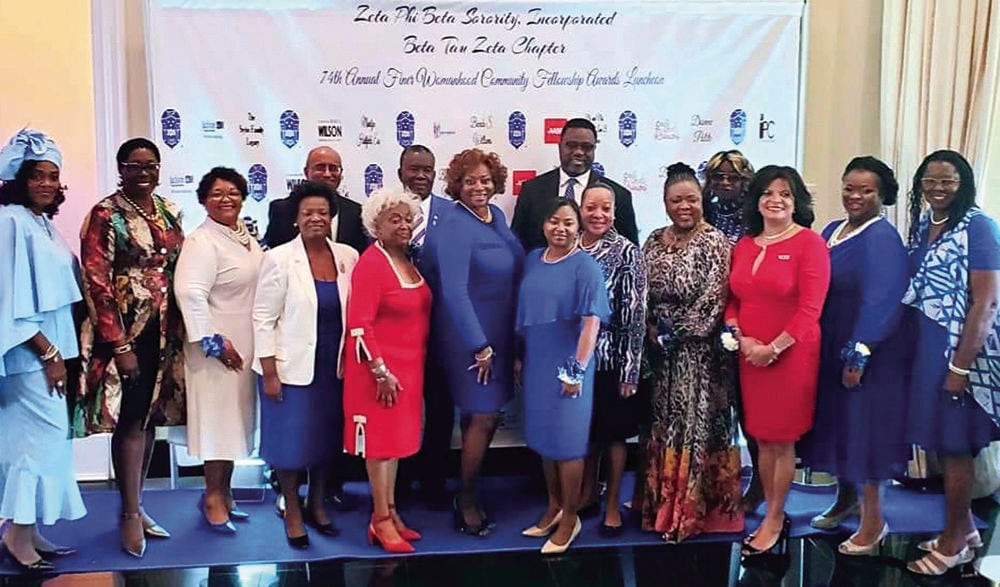 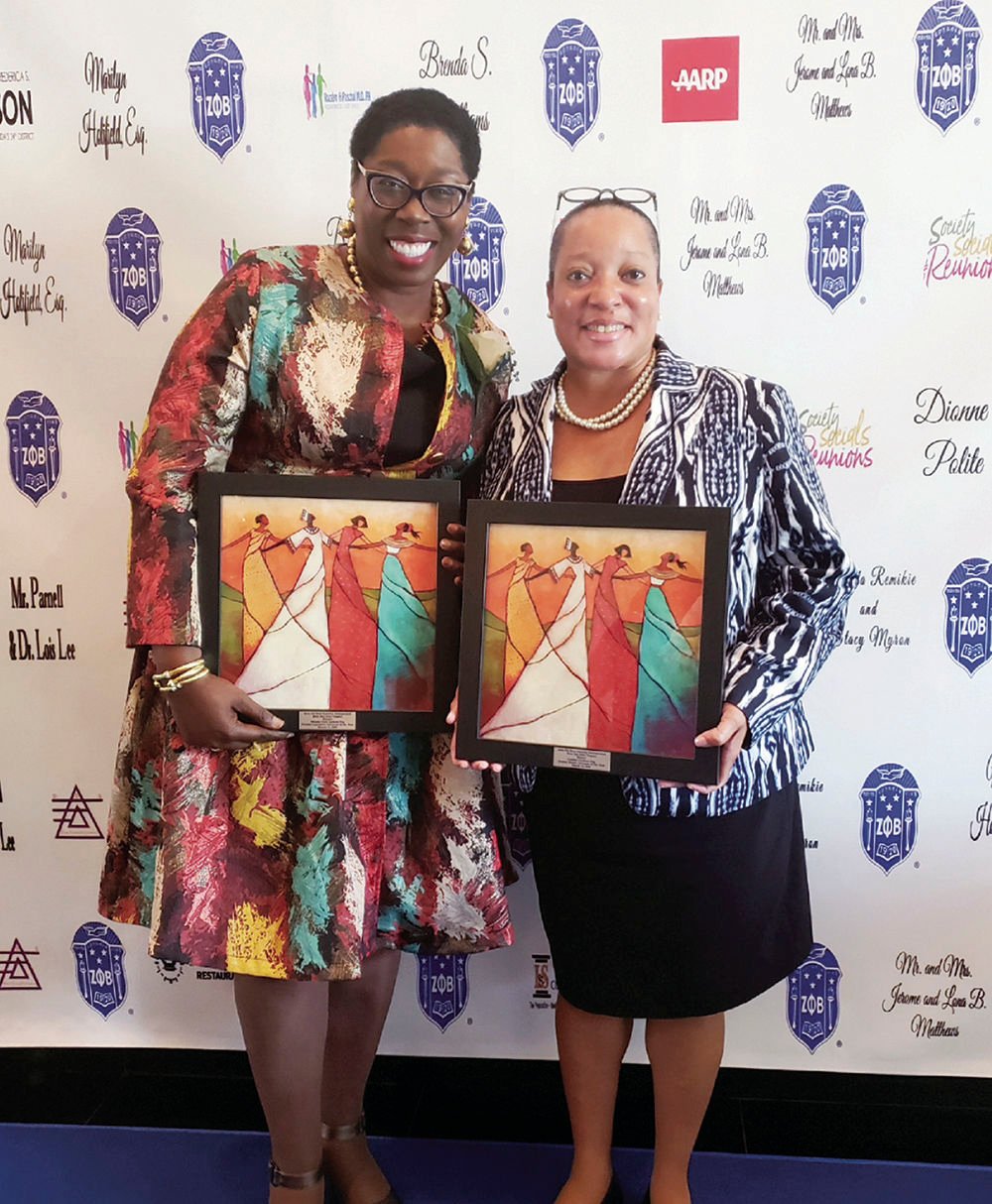 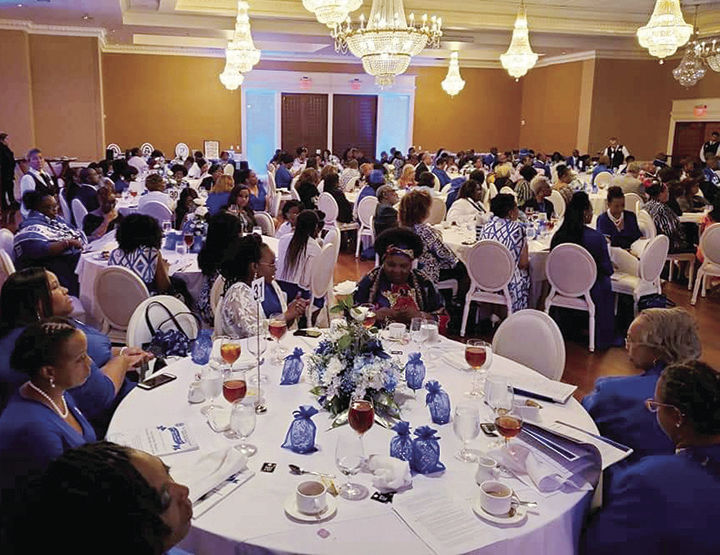 This luncheon’s 2020 theme was, "Honoring valiant women of the vote for our vision, our vote, our victory," and to mark the special occasion, women from all across the globe packed the ballroom. They wore dazzling shades of blue accessorized with strands of pearls.

Proceeds raised from the annual luncheon allow the chapter to provide scholarships to deserving young women in high school including debutantes in May 2020.

"This year, we've raised just about $13,000 from sponsorships alone. That will help us to provide scholarships," said Beta Tau Zeta chapter president Darlene T. Sparks who thanked guests for attending as the organization continues to work as one Zeta, unified and mobilized.

Debra Toomer served as mistress of ceremonies of the program that included awards bestowed to distinguished guests whose contributions have helped the chapter advance its mission.

Consistent with the theme, honorees were recognized for their voice, vote and victories. Prior to the awards ceremony, the audience was serenaded by Kizie Washington, a professional violist and the Edwin Holland dance ensemble who performed a moving artistic presentation.

The chapter additionally presented awards to three men including Alva Royston and Benjamin Addison, both of whom represented Phi Beta Sigma Fraternity, Inc. The men were awarded advocate of the vote while pastor Charles Dinkins of Hosanna Community Baptist Church was awarded church leader of the year.

Zeta Phi Beta Sorority, Inc. was founded January 16, 1920, at Howard University, Washington, D.C.  Since its inception, the Sorority has chronicled a number of firsts. They were the first Greek-letter organization to charter a chapter in Africa, 1948; to form adult and youth auxiliary groups and to centralize its operations in a national headquarters.

They have since established a long history of community involvement, voter advocacy, women's rights and youth development. In 1996, chapter members o developed a plan to purchase a vacant building on Northwest 54th street that formerly housed COPE Center North, a public school for pregnant students.

"The Zetas have been doing work in this community since I was a little girl,” said Grace Marshall who attended the luncheon. “Now, in my adult years I'm happy to know they are still in the community making a difference,"

Her sentiments were shared by Elisha Moultrie who said, "Everything was so organized and nicely put together. It was an outstanding event, and I just loved being there."