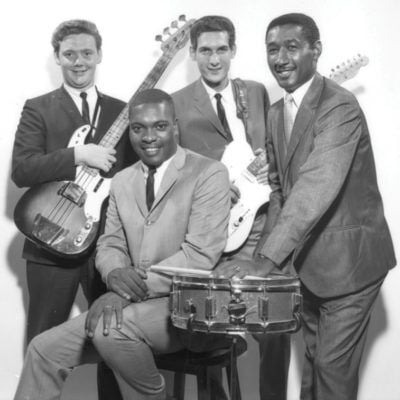 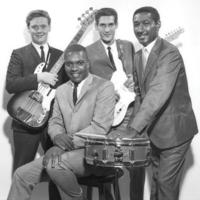 Booker T. Jones with the original M.G.’s, the Memphis Group. 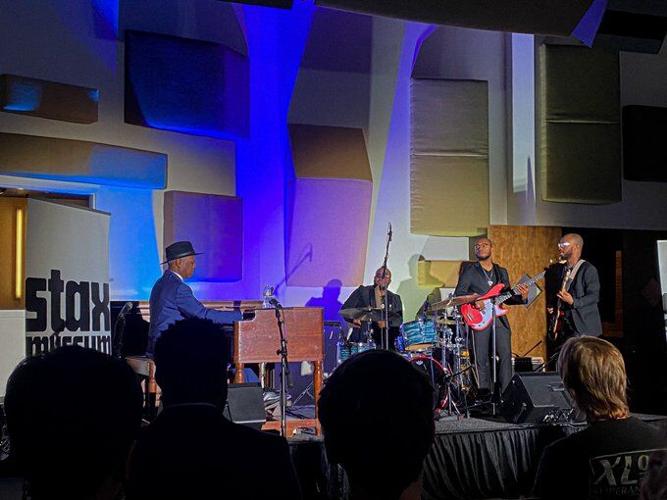 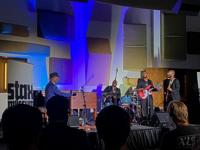 Booker T. Jones performing at the Stax Museum of American Soul and Music. 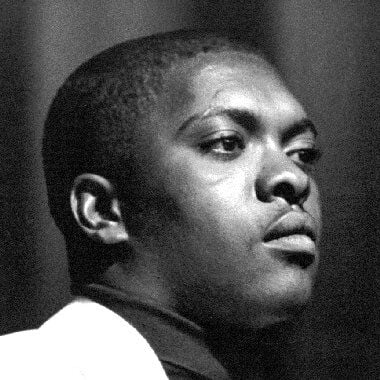 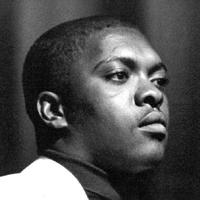 Wearing a blue suit, black hat and multicolored socks, master keyboardist Booker T. Jones leaned away from the Hammond B3 organ, tilted his head back and worked the keys and foot pedals as he played the funky and familiar hit “Green Onions” for a head-bobbing, toe-tapping crowd at the Stax Museum of American Soul Music.

The intimate performance by Jones and a tight backup band last week was part of an event at the Memphis, Tenn., museum that previewed its yearlong 20th anniversary celebration planned for 2023.

Built on the site of the former Stax Records, the museum celebrates the influential soul music born from the studio where Otis Redding, Booker T. and the M.G.’s, Isaac Hayes, the Staple Singers, Carla Thomas, Wilson Pickett, Sam & Dave and others recorded some of American popular music’s most memorable songs.

“Right here in this space, you are on hallowed ground,” said Pat Mitchell Worley, president and CEO of the Soulsville Foundation, which oversees the museum.

Jones’ rousing renditions of “Hip Hugger,” “Time is Tight,” “Soul Limbo” and the 60-year-old “Green Onions” followed a video announcing events celebrating the museum’s opening two decades ago. They include a year’s worth of free field trips for students, a concert series featuring performances by national acts and a mobile “pop-up” vehicle that will take Stax music, merchandise and more to locations like Austin’s SXSW, Nashville’s Americana Fest and New Orleans’ Essence Festival.

A Memphis native, Jones, 77, said he feels fortunate to have been able to develop his musical talent just a few blocks from his house, at Stax. Jones said he feels “an openness” when he walks into the Stax building.

“I guess you can say that there are locations on the Earth, some more conducive to art than others,” Jones told reporters before his performance. “This is a location that is conducive to art.”

The museum is a top attraction in Memphis, where Graceland, Sun Studio, Beale Street and the Memphis Rock N’ Soul Museum also treat tourists to the music created in the Mississippi River city.

Stax fostered a raw sound born from Black church music, the blues and rock ‘n’ roll. It featured tight rhythm sections, powerful horn players, and singers who could be sexy and soulful in one tune, loud and forceful in another.

Some of Stax’s musicians grew up near the studio, which moved into the old Capitol Theatre in 1960. They called it “Soulsville U.S.A.” – a name that stuck to the surrounding working-class neighborhood, now called Soulsville.

Jones was a member of Booker T. and the M.G.’s, a biracial quartet that served as the recording studio’s house band, backing up many of the studio’s hitmakers. Along with the multiracial Memphis Horns, they provided the foundation for songs that became to soul music what Motown was to rhythm and blues.

“Working at Stax was like giving a daily sermon to the world, of being open with loving emotions to others regardless of who they were or looked like,” said David Porter, who wrote hits such as Sam & Dave’s “Soul Man.”

Stax Records enjoyed massive success into the late 1960s. But Redding and four members of the Bar-Kays died in a plane crash in 1967, and the assassination of civil rights leader Martin Luther King Jr. in 1968 intensified racial division in Memphis and around the country.

By the mid-1970s, Stax was out of business due to financial turmoil and legal problems. The building that housed the studio was demolished.

The museum opened in May 2003. It offers self-guided tours and includes a film detailing the studio’s history, exhibits chronicling the origins and development of Memphis soul music, listening stations and memorabilia such as Hayes’ flashy Cadillac car.

Adjacent to the museum is the Stax Music Academy, an after-school program where teenagers from some of Memphis’ poorest neighborhoods learn how to dance, sing and play instruments. The Soulsville Foundation operates the museum, the academy and a charter school.

Porter, who co-wrote “Hold On I’m Comin” after songwriting partner Isaac Hayes called for him to hurry up while Porter was in the bathroom, is among several Stax ambassadors for the anniversary. Others include guitarist and songwriter Steve Cropper, former Stax Records executive and owner Al Bell and singer-songwriter Eddie Floyd, of “Knock on Wood” fame.