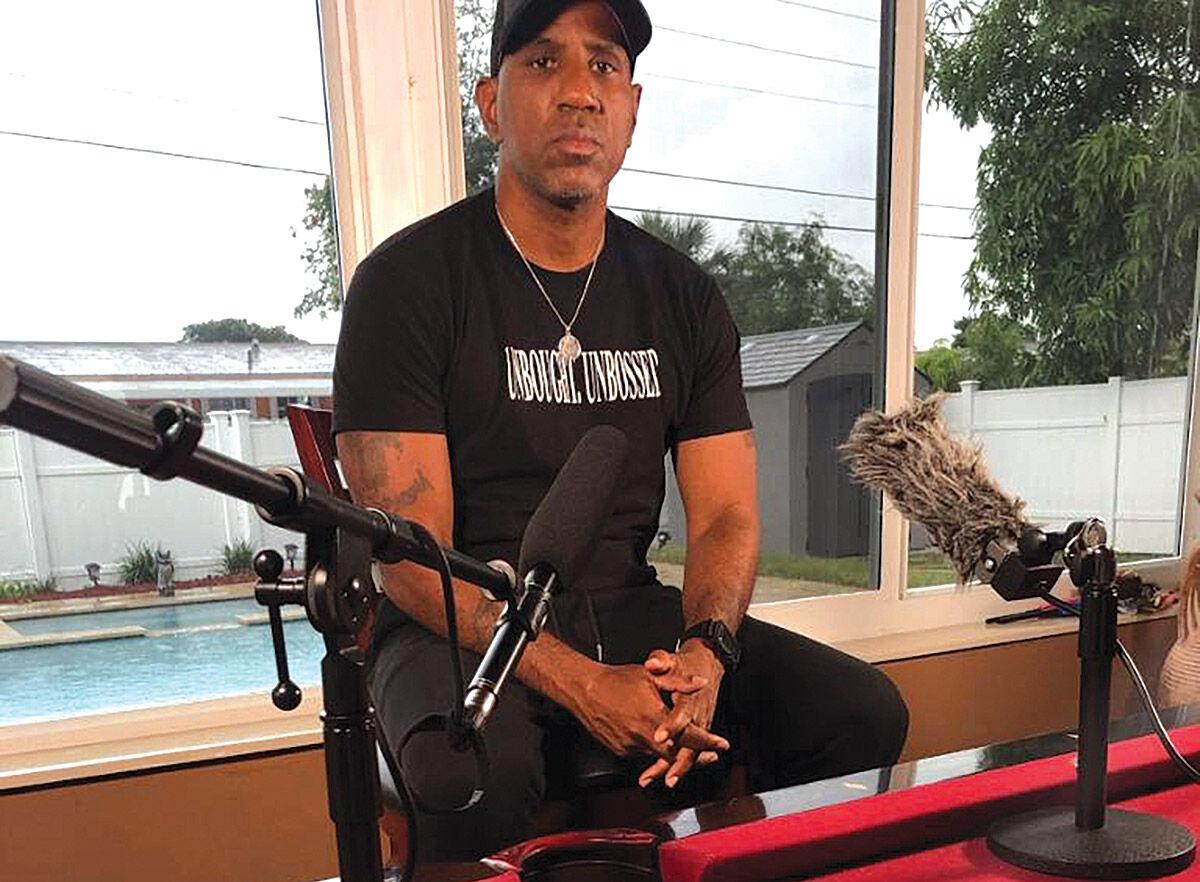 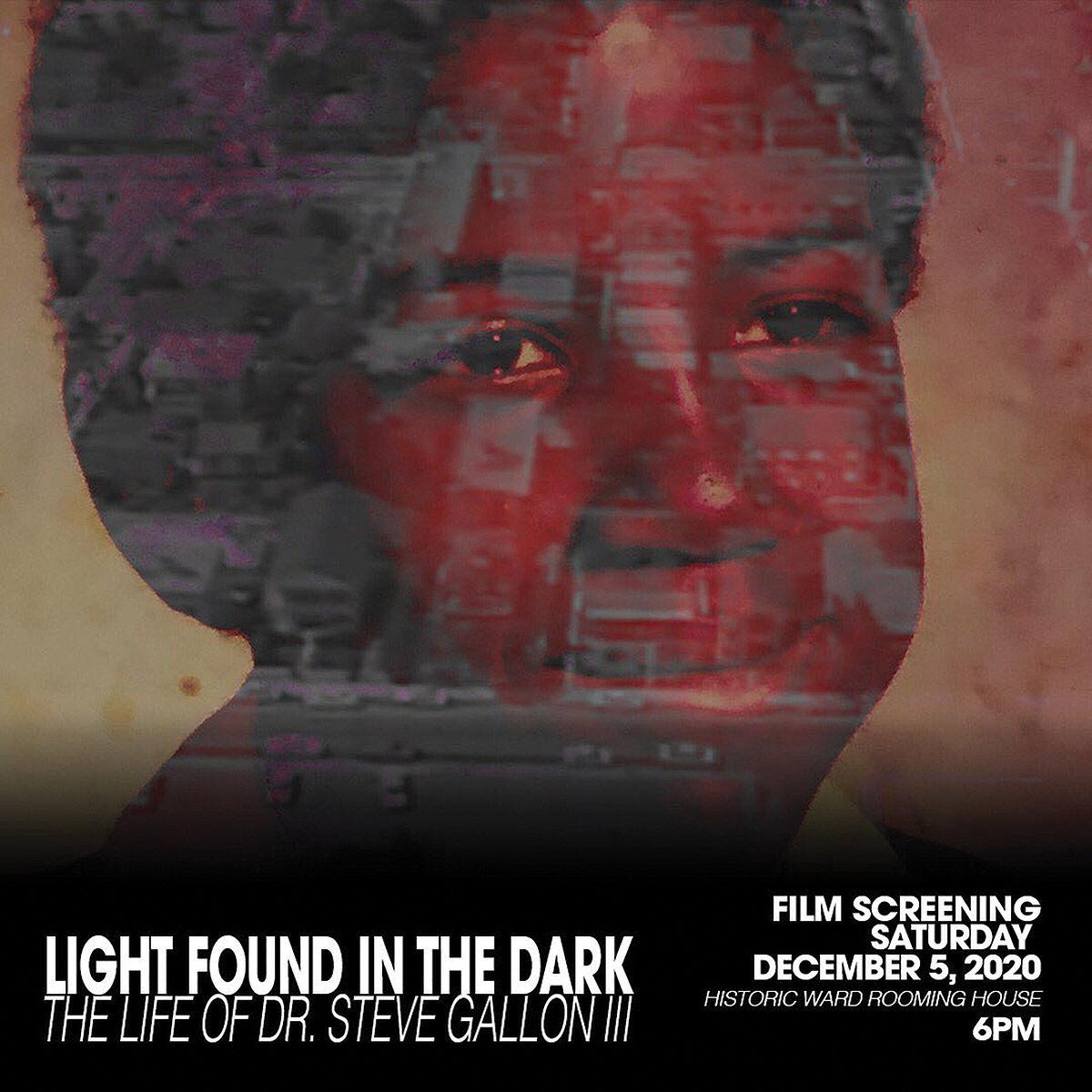 Promotional photo for the film “Light Found in the Dark: The Life of Dr. Steve Gallon III.” 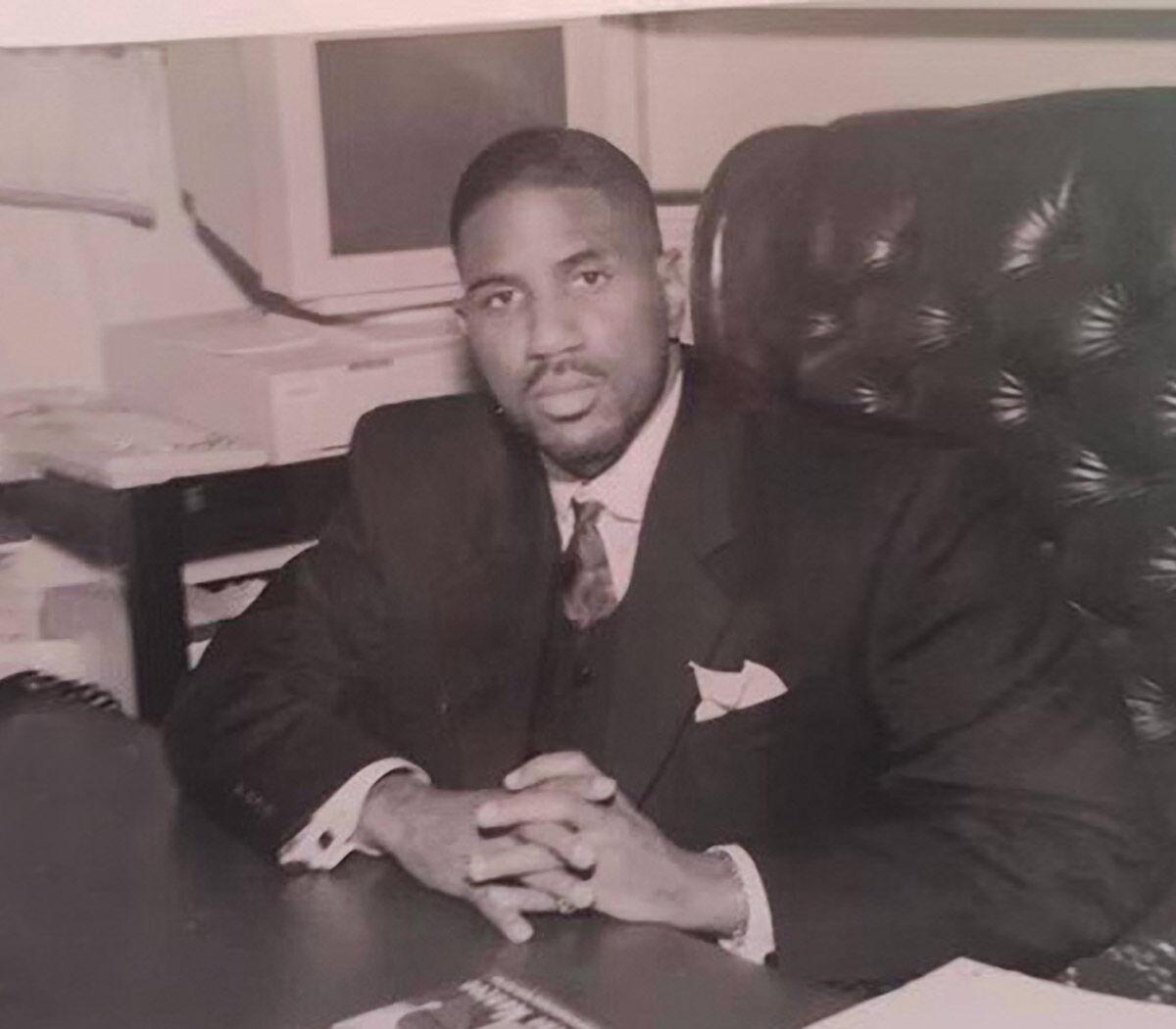 A 1996 photo of Dr. Steve Gallon III at age 26 after being appointed Miami-Dade County’s youngest principal.

A new documentary chronicling the setbacks and successes of school board member Dr. Steve Gallon III premieres this week.

The film, titled “Light Found in the Dark: The Life Story of Dr. Steve Gallon III,” showcases how the Miami-Dade County Pubic Schools vice chair rose from the streets of 1980s Liberty City to lifelong educator. Gallon’s life frames the struggle of young Black males decades ago and their continued struggle today, regardless of their place in society, in order to avoid pitfalls which lead to prison, poverty or early death.

Gallon, who served as a teacher, principal, district administrator and superintendent before being elected as District 1 school board member and vice chair, said education gave him a second chance at life. He broke barriers as the youngest principal in the county and was the first Black man to start his career in Miami-Dade County and rise to superintendent.

Gallon believes the documentary will resonate with everyone because anyone can find light in darkness, a reference to the title, but more specifically, he hopes young Black children and teens can take something positive from the film.

“I had setbacks, but what was the process and the circumstances that allowed me to get back up and persevere? I want them to see the outcomes of decision, grace, the spirit of resilience and having a sense of purpose,” he said.

Gallon, the film’s executive producer, worked alongside local production artists, director Arvis Lawson and producer James Mungin. Part 1 of the three-part documentary is screening on Saturday, Dec. 5 at 6 p.m. at the Point Comfort Art Fair and Show located at the Historic Ward Rooming House in Overtown. Due to COVID-19, the event will be open-air and seating is limited.