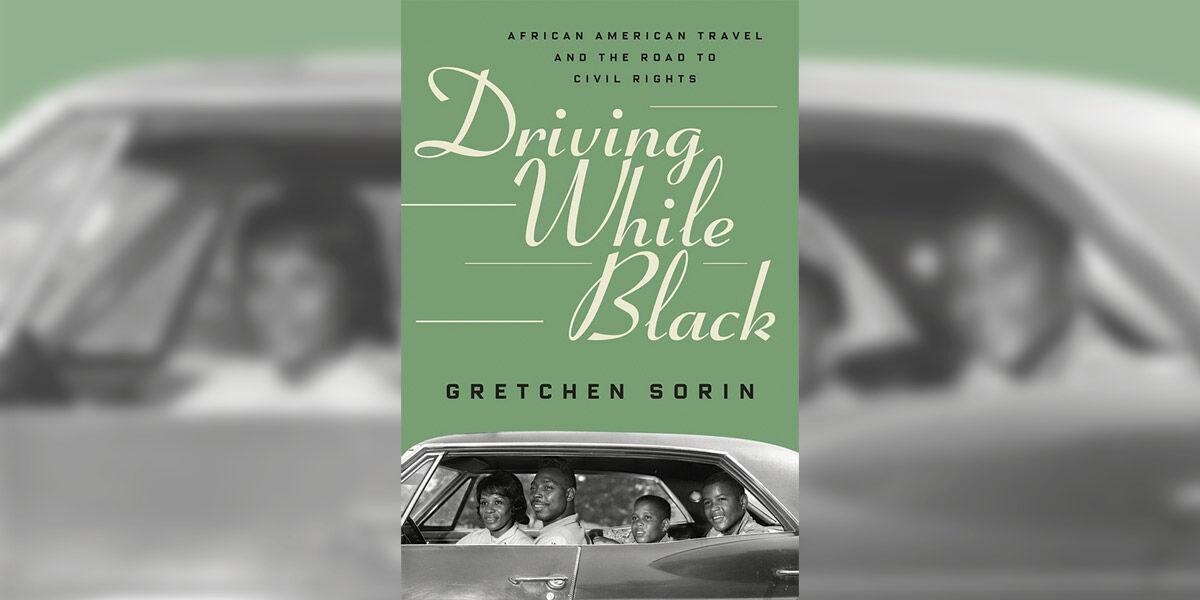 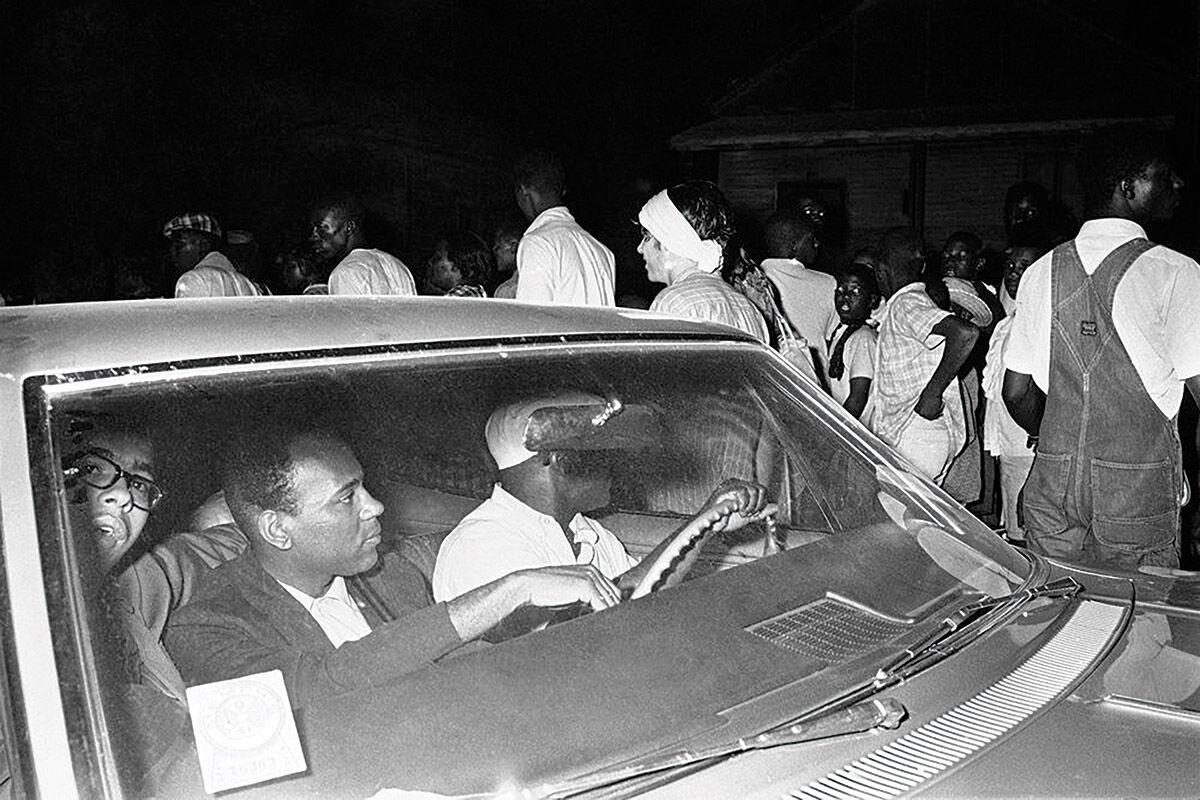 “Driving While Black: African American Travel and the Road to Civil Rights” by Gretchen Sorin. The book examines how the automobile opened the road to civil rights for Blacks people in the U.S.

A new film examines the history of African Americans driving on the road from the Great Depression to the height of the civil rights movement.

“Driving While Black,” which airs this week on most PBS stations in the U.S., shows how the automobile liberated African Americans to move around the country while still navigating segregation and violence. While the car allowed African Americans to avoid segregated trains and buses throughout the American South, it also put them in danger while traveling through towns across the U.S. that barred Blacks after dark.

The car forced them to confront segregation and discrimination along romanticized pathways, like Route 66 – an iconic highway that connected Chicago to Los Angeles and passed through Missouri, Texas and New Mexico.

“Nothing is more American than the dream of mobility, which has throughout our history been accompanied by the reality of racism,” director Ric Burns said.

The film was inspired by Gretchen Sorin’s 2020 book, “Driving While Black: African American Travel and the Road to Civil Rights.” It is a riveting story on how the automobile opened up opportunities for Black people in the U.S.

Travel guides presented a modern-day Underground Railroad to show Black travelers which hotels and restaurants would serve them. The free movement opened the window to migration across the land and away from Jim Crow, ushering in the modern civil rights movement.

The project is one of many recent works examining travel by people of color despite discrimination and threats of racial violence.