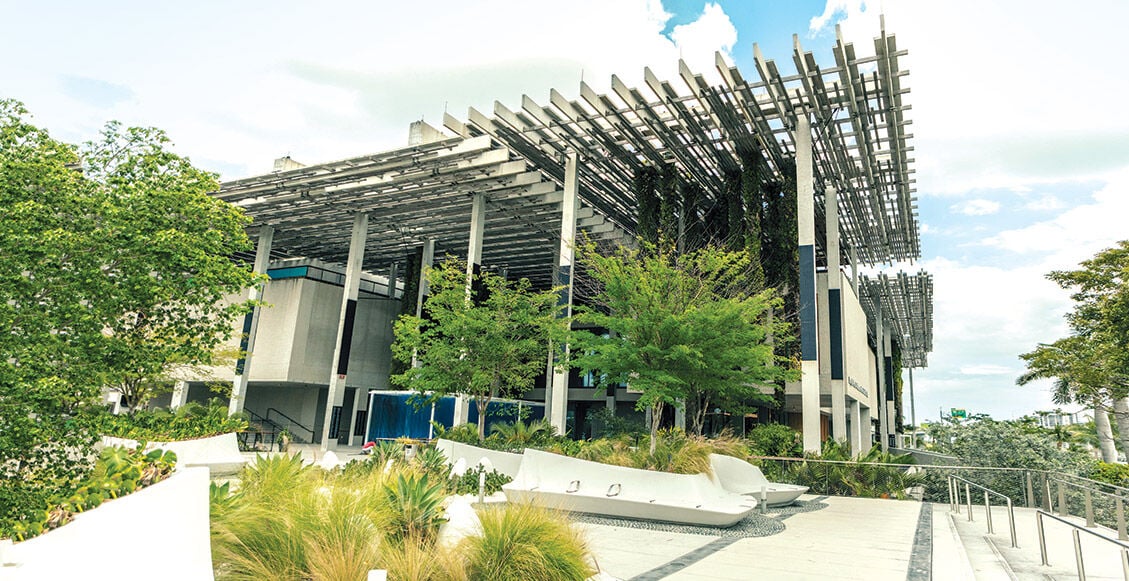 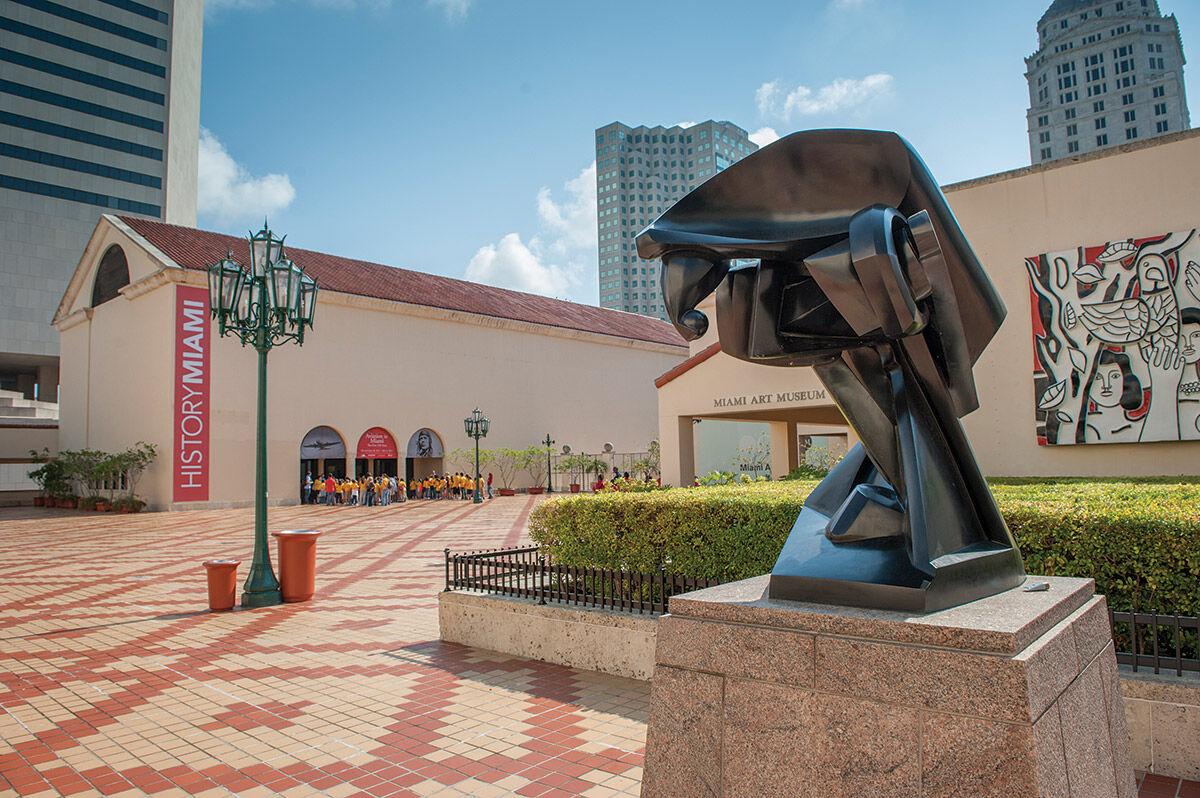 A disagreement between photographer Johanne Rahaman and HistoryMiami Museum led to her pulling her “Black Florida Project” from a planned exhibition.

In “Their Eyes Were Watching God,” writer and cultural anthropologist Zora Neale Hurston stated that “[t]here are years that ask questions and years that answer.” 2020 is proving itself to be an answering year for questions surrounding the history and present state of racism across different factions of American society, including the arts and culture scene.

In fact, cultural arts institutions across the country are undergoing rapid reform after being forced to come to terms with a national outcry for the denouncement of white imperialism and supremacy, and race relations blown asunder.

Directly poised as spaces for community conversations on difficult topics, these institutions are now tasked with making their traditionally white structures accessible – and welcoming and respectful – to all. Mandated intentional work meant to remove the historical ivory tower-like feeling many patrons feel from museums and arts culture in general has become a newly urgent priority.

In cities like Detroit, Philadelphia and Akron, Ohio, museums implemented strategic changes that allowed for their organizational structures to adapt to the demands of the communities that house them. These changes included analyzing organizational capacity in terms of technology and programming, while also structuring activities that reflected the diversity of their populations.

Per “Evolving Arts Ecosystems: A Study of Detroit,” a study published by the Knight Foundation in conjunction with TDC, a nonprofit research and consulting firm, the changes led to an increase in membership, visitation and community reputation.

That the arts institutions in a city as ethnically and culturally diverse as Miami are also facing their own day of reckoning is no surprise.

Local museums and other cultural spaces are now closely examining their accessibility and diversity as well, and taking a long hard look at what many see as inherently racist institutional systems and structures – and how to dismantle them.

The movement to reform comes on the heels of photographer Johanne Rahaman pulling her “Black Florida Project” from HistoryMiami Museum to show her work in a space more reflective of the art she created, publicly cutting her ties to the museum in July. Her work will now be shown at the Opa-locka CDC. Rahaman’s public dispute with HistoryMiami over her perceptions of systemic racism at the institution and the political atmosphere of 2020 was the reported tipping point of the decision to move the exhibit.

NWS received a $5 million endowment in 2007 toward obtaining new media. PAMM received $10 million that same year as an education endowment, and an additional $5 million in 2015 for a program acquisition fund. The grants solidified museum and donor commitment toward accessible arts culture. Both institutions noticed increased or new visitations to their institutions as well as improved audience retention.

Victoria Rogers, Knight Foundation vice president of arts, shared the importance of such changes happening across the country during a recent virtual panel discussion about transformational change in organizational structures.

“Making art in general means making it accessible and relevant,” she said. “Where can we have those conversations that lead potentially into having a better world? That is in the space of the museum.”

Institutional changes also were addressed by PAMM director Franklin Sirmans during the panel. He shared important upcoming work meant to address the need for more momentum around strategic shifts in the arts culture arena. He also addressed grants his institution has received and how they have helped shape the moment for his organization.

“When there is an alignment in goals, there is a desire for change,” he said, while hinting at the synergy of PAMM’s leadership that supports making its arts programming accessible to the community at large.