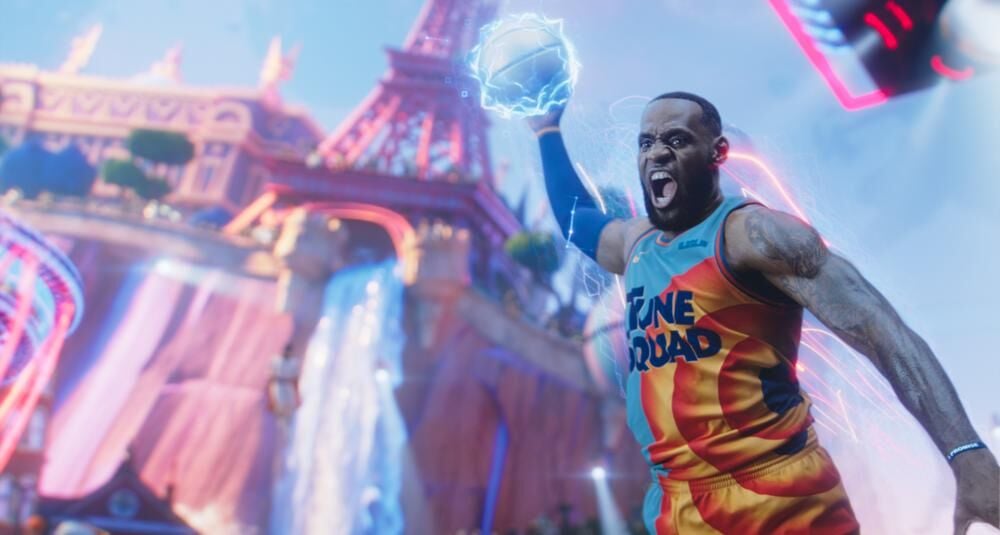 Lebron James in a scene from "Space Jam: A New Legacy." 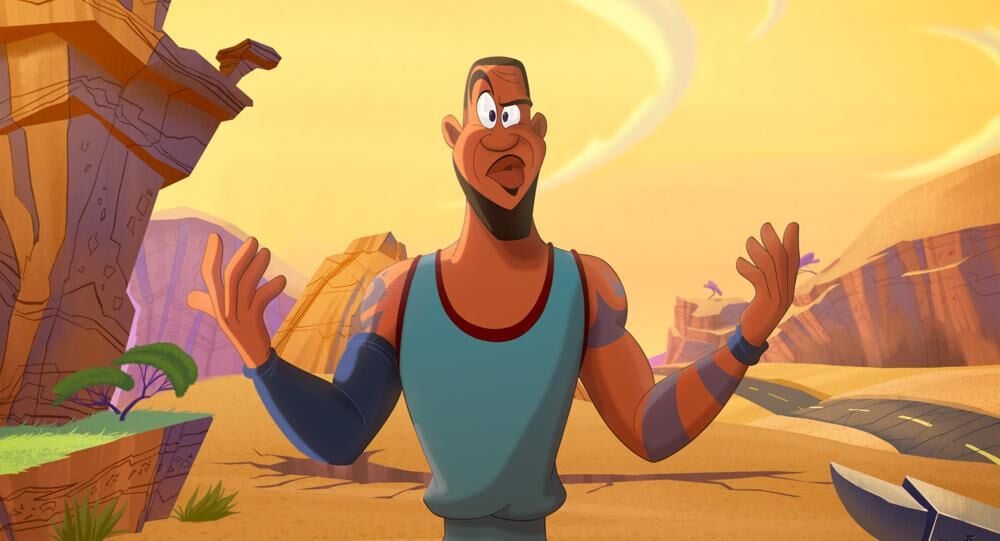 An animated LeBron James in a scene from "Space Jam: A New Legacy."

“Black Widow” ceded its No. 1 spot to an unlikely foe in its second week in theaters: The Tune Squad.

Not many expected “Space Jam: A New Legacy” to pull off this win. The poorly reviewed film was pegged for an opening in the $20 million range. But a sizable number of families and millennials who grew up with the original “Space Jam” left the house and went to a theater to see it, even though it’s currently streaming on HBO Max free for subscribers. Not only that, audiences also gave the film a promising A- CinemaScore, suggesting word of mouth could be strong.

“Space Jam: A New Legacy” is the largest pandemic opening for Warner Bros., which is significant since the studio in 2021 is releasing all its films simultaneously in theaters and on HBO Max.

It’s also the largest domestic opening for a family film since the beginning of the pandemic. Warner Bros. said 32% of the audience was under 18, which is larger than usual. Most of the major family films that have come out during the pandemic – from “The Boss Baby: Family Business” to “Raya and the Last Dragon” – have opened well under $20 million. But audiences of all ages turned out for the new “Space Jam.”

“It shows that families have waited for a movie that everyone can go to and that’s this movie,” said Jeff Goldstein, Warner Bros. head of domestic distribution. “It’s just a fun movie for the family.”

“Black Widow,” meanwhile, fell 67% in its second weekend, which, although steep, is also fairly normal for superhero films, which tend to have frontloaded audiences. Internationally, the Scarlett Johansson-led film picked up another $29.9 million, bringing its global grosses to $264 million.

Last weekend, “Black Widow” became the highest grossing film of the pandemic. Disney also surprised many in the industry by revealing its first weekend profits from the movie’s streaming rentals.

This past weekend also saw the launch of “Escape Room: Tournament of Champions,” a sequel to the high-concept 2019 film. Sony is projected the film will gross $8.8 million over the weekend, which is actually better than the first film’s debut and in line with studio expectations.

“F9” took fourth place with $7.6 million. The “Fast & Furious” film has made $591.2 million globally to date. The fifth and sixth place spots also went to Universal films: “The Boss Baby: Family Business” with $4.7 million and “The Forever Purge,” with $4.1 million.

“A Quiet Place Part II,” which recently became available on Paramount+, is still doing good numbers into its eighth week in theaters. It added another $2.3 million, bringing its domestic total to $155 million.