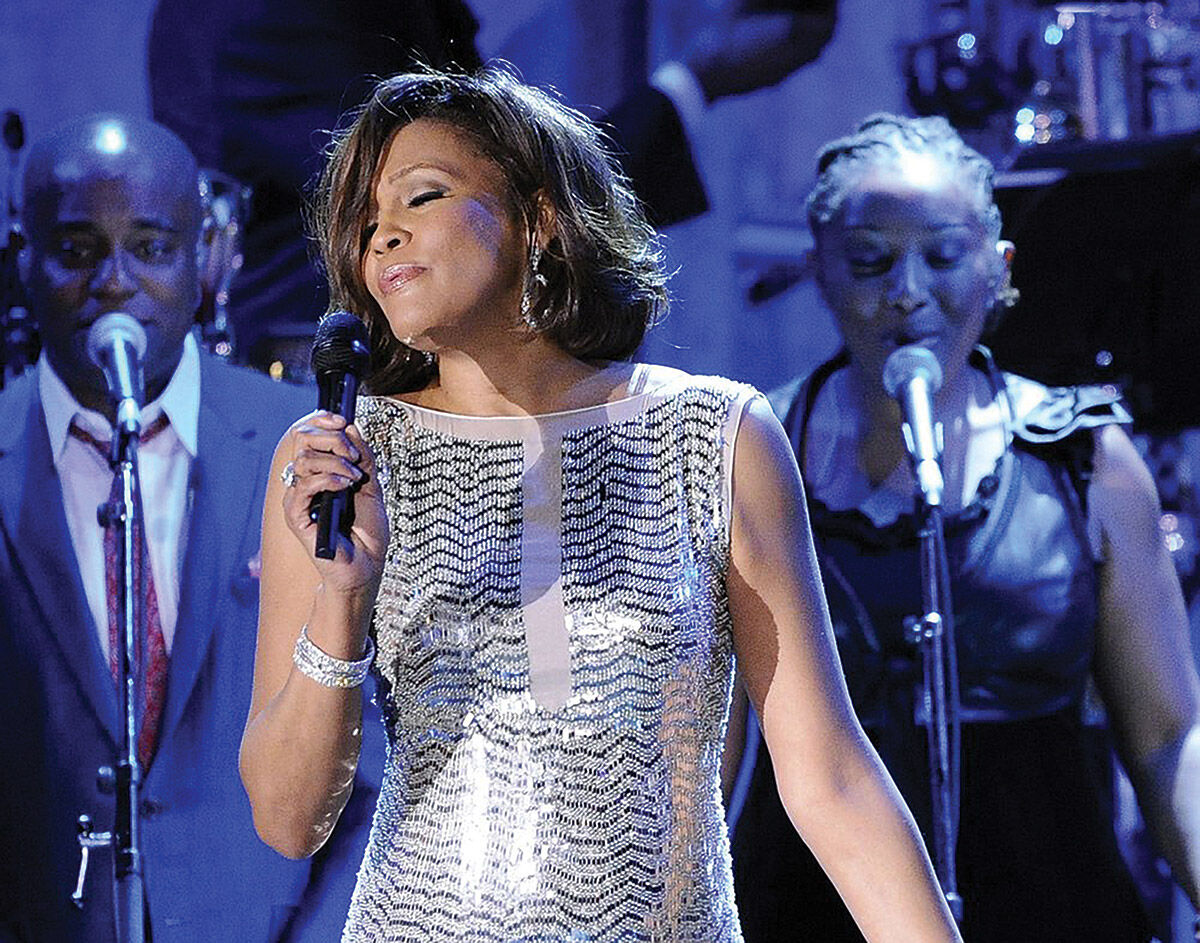 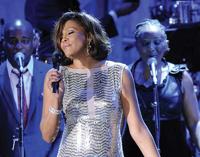 Whitney Houston performing at the pre-Grammy gala and salute to industry icons with Clive Davis honoring David Geffen in Beverly Hills, California in 2011. 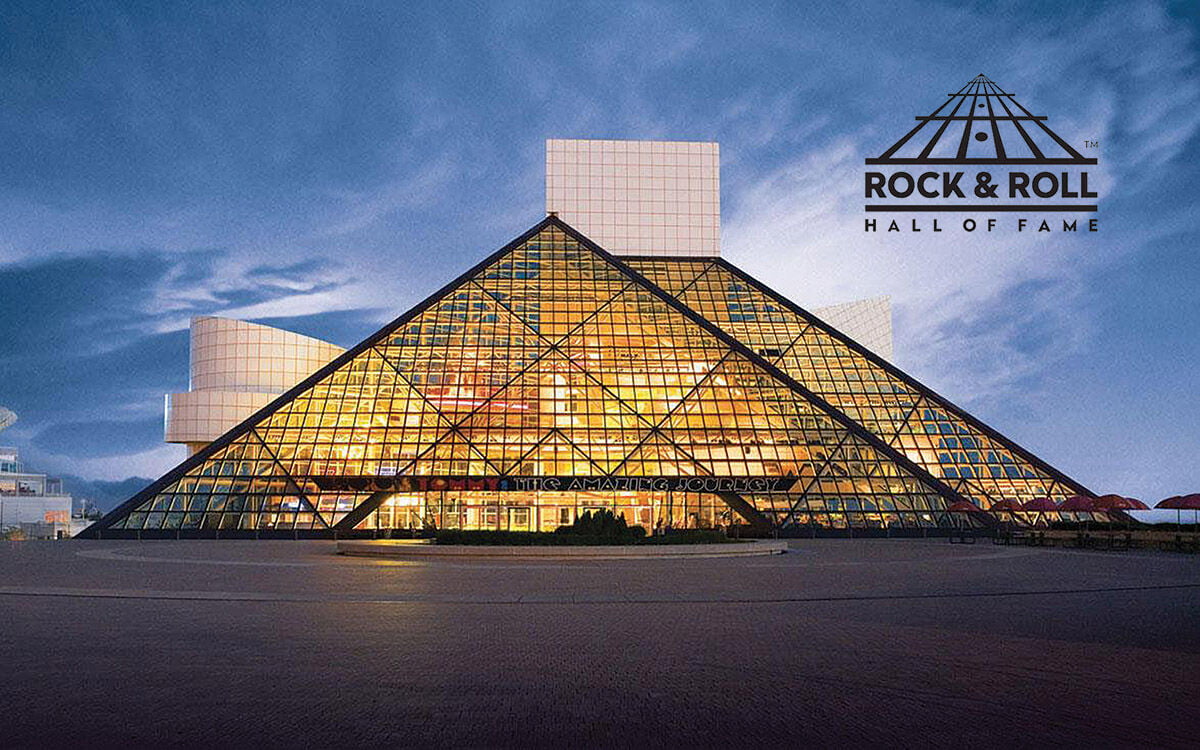 The late Whitney Houston has earned her third diamond-certified album, becoming the first Black artist to achieve this feat.

“Whitney” featured four songs that topped the Billboard Hot 100 chart: the Grammy-winning “I Wanna Dance with Somebody (Who Loves Me),” “Didn’t We Almost Have It All,” “So Emotional” and “Where Do Broken Hearts Go.” The single “Love Will Save the Day” peaked at No. 9 on the chart.

Garth Brooks holds the record for most diamond-certified albums, with nine. Others with three or more albums that have reached diamond status include The Beatles, Led Zeppelin, Shania Twain and the Eagles.

The RIAA awards diamond plaques to albums and singles that reach 10 times platinum status. That once was the equivalent of selling 10 million songs or albums, but has changed since 2016, when the RIAA began incorporating streaming from YouTube, Spotify and other digital music services.

The announcement came a week before Houston, who died in 2012, will be posthumously inducted into the Rock & Roll Hall of Fame’s 2020 class. The ceremony will air on HBO on Nov. 7 at 8 p.m. ET and stream on HBO Max.

Other inductees include Depeche Mode, The Doobie Brothers, Nine Inch Nails, and The Notorious B.I.G. This special event is in lieu of the live induction ceremony originally scheduled for May 2 of this year.