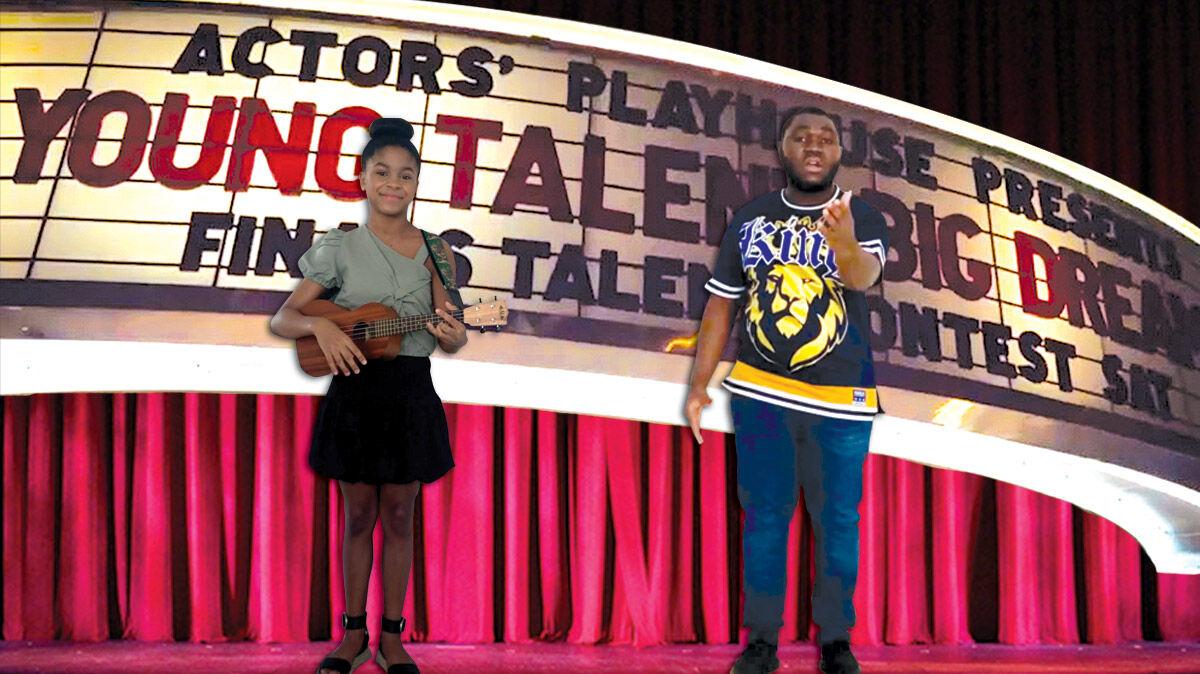 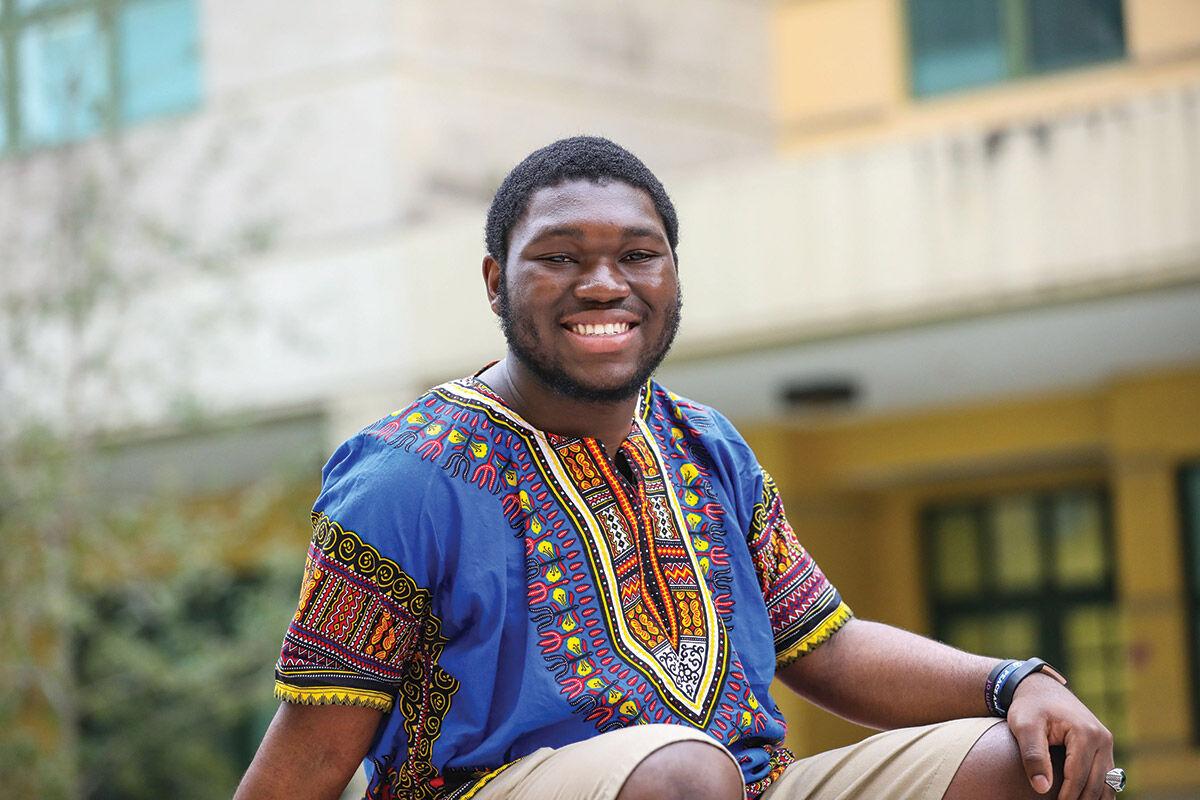 Auditions at this year’s Young Talent Big Dreams competition, a partnership between Actors’ Playhouse at the Miracle Theatre and The Children’s Trust, surged by 15 to 20% as they transitioned from the usual in-person countywide auditions to a virtual stage.

The inconvenience of the pandemic proved no match for dedicated students seeking to showcase their talent. More than 240 performances took place, all given by those attending Miami-Dade County educational institutions.

Contestants went through a preliminary round where they auditioned for the length of 1 minute, then selections were made for the semifinal round. During the semifinals, students received feedback from judges to improve their performance for the finals.

Of the eight winners, three stood out for The Miami Times.

Story Walker, 12, captivated judges with her song “Reflections,” earning her a win for best individual original composition. Her song based on self-love was written during quarantine, when she found herself stuck at home with no other choice but to get to know herself, boosting her self-esteem in the process.

The young singer and songwriter did not expect to take home the prize in a contest full of competitive artists with exceptional talent.

“I was so surprised. I would love to do it again! My first experience [competing] was so amazing, I can’t imagine what my second one would be like,” said a jubilant Walker.

Despite being a first-time competitor, she showed no intimidation and even tackled her nervousness head-on as she strummed a ukulele and gave the judges her warmest smile.

Another first-time contestant, Brenis Bostick, 17, showed the same courage when reciting his spoken word piece, “Mother Miami.” It’s an analogy about climate change issues in Miami and how they resemble the constant struggles of suffering and imprisonment within Black communities.

Bostick’s emotion-filled performance exemplified the pain experienced and endurance exhibited among his family and community. He considers the piece a tribute to women suffering throughout the world, and hopes it will bring awareness to the constant fight for survival happening in minority communities.

The individual original spoken word winner mentioned he was grateful for the opportunities resulting from his participation in the competition. He also made note of how people can often let nerves get in

the way of opportunities.

“Don’t worry about things you can’t do, but

rather focus on the things you can,” said the Miami Norland High School senior. “Failure is a learning curve. It's important that when you present yourself to the world you hold your head up high and show what you have to offer.”

Miami Northwestern Senior High School’s Jessica Jeanty was also among the competition winners. The 16-year-old held her ground with Demi Lovato’s hit single “Anyone,” which speaks to issues of depression, addiction and mental health.

The junior said the song choice was her attempt to speak for others who are alone, especially during the isolation caused by COVID-19.

Jeanty is not new to the YTBD competition. She performed in 2018 in the same individual vocal pop/rock/rap category. She feels fortunate to have won this year, and hopes to continue participating in other competitions that will allow her to excel in her music career.

After competing in 2018, Miami Northwestern Senior High School junior Jessica Jeanty, 16, came back to YTBD this year and wowed judges with he…

“I’m really passionate about my singing and I know that I would go far with it. I was a wreck the first time I went on a stage but now I feel comfortable,” she said.

Competition winners receive masterclasses with a professional in their industry; YTBD’s grand prize winner – this year Jessica Olivera, a 15-year-old student at Miami Arts Studio – received either a financial honorarium or an all-expense paid trip for two to the Teen Choice Awards ceremony in Los Angeles, which typically occurs in August.

Walker, Bostick and Jeanty all expressed that they have really benefited from the masterclasses provided.

“This is not a destination, this is a stop-off point for these young people in their growth. With a little support, effort and words of encouragement, they will grow in confidence,” said Earl Maulding, theater director for young audiences at Actors’ Playhouse.

Maulding acknowledged that in-person performances require heightened energy, excitement and confidence, but noted that the virtual platform presented a learning opportunity for the aspiring performers.

“This challenged them to figure out how to be the best that they can in that moment and in the camera as well, to channel excitement through a device,” he said. “We love that [YTBD] gave them an outlet in this difficult time, and an opportunity for them to express themselves.”

Through funding from The Children’s Trust and support from the Miracle Theatre’s Actors’ Playhouse, Young Talent Big Dreams continues to be a leveling opportunity for students with a passion for the arts.