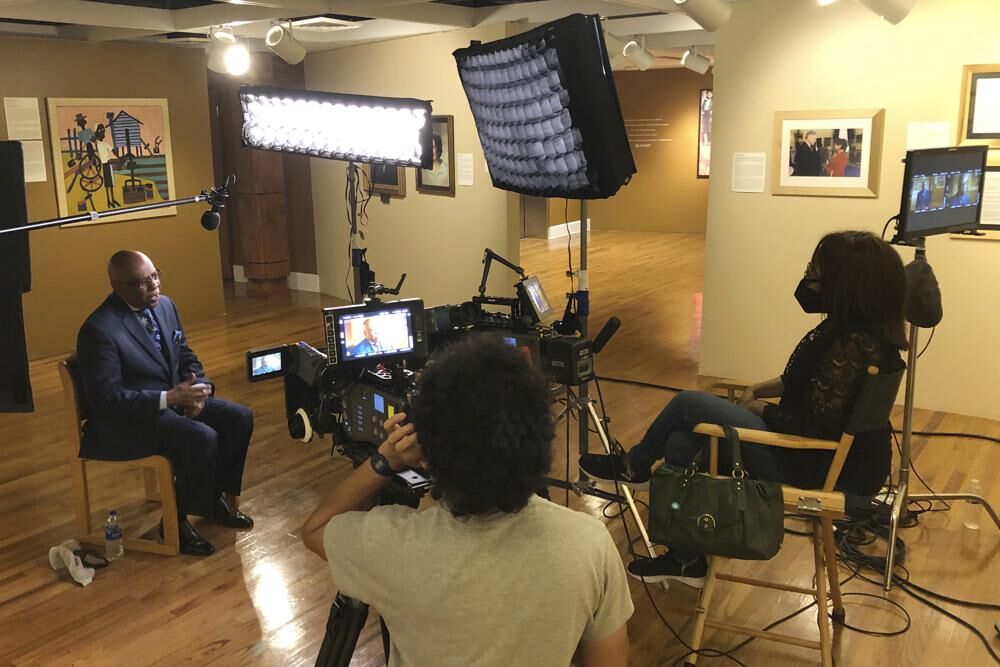 Former Tuskegee, Ala., Mayor Omar Neal, left, speaks during an interview as part of an ongoing multimillion-dollar education campaign to encourage confidence in COVID-19 vaccinations. Neal is a nephew of Freddie Lee Tyson, who unwittingly became part of the U.S. government’s infamous syphilis experiment on Black men decades ago. 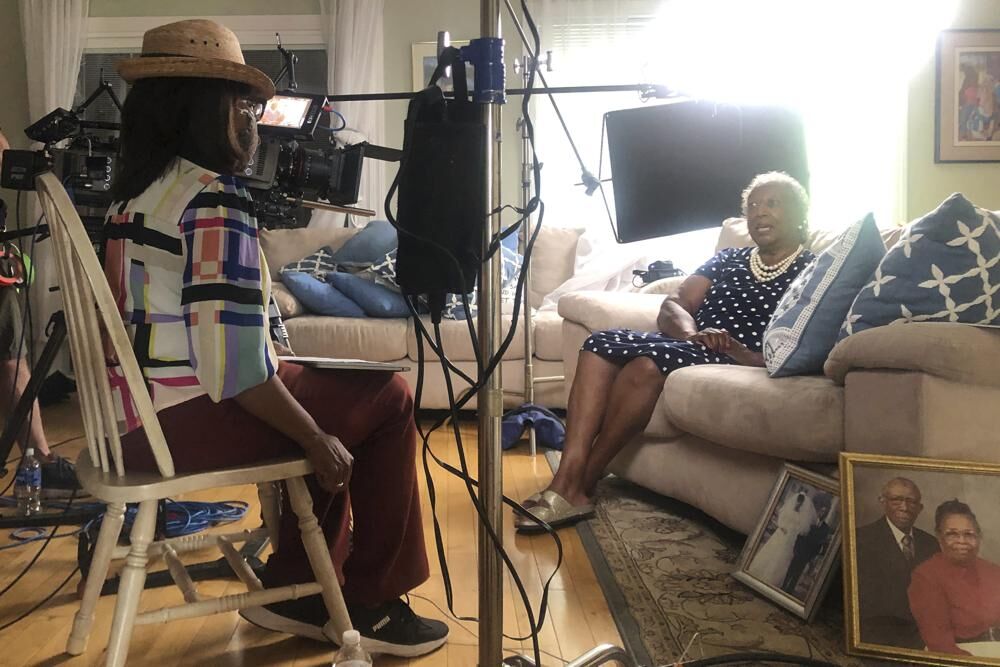 Lillie Tyson Head, 76, is part of an ongoing campaign promoting confidence in the COVID-19 vaccine. Head is the daughter of Freddie Lee Tyson, who was a victim of the notorious Tuskegee experiment. 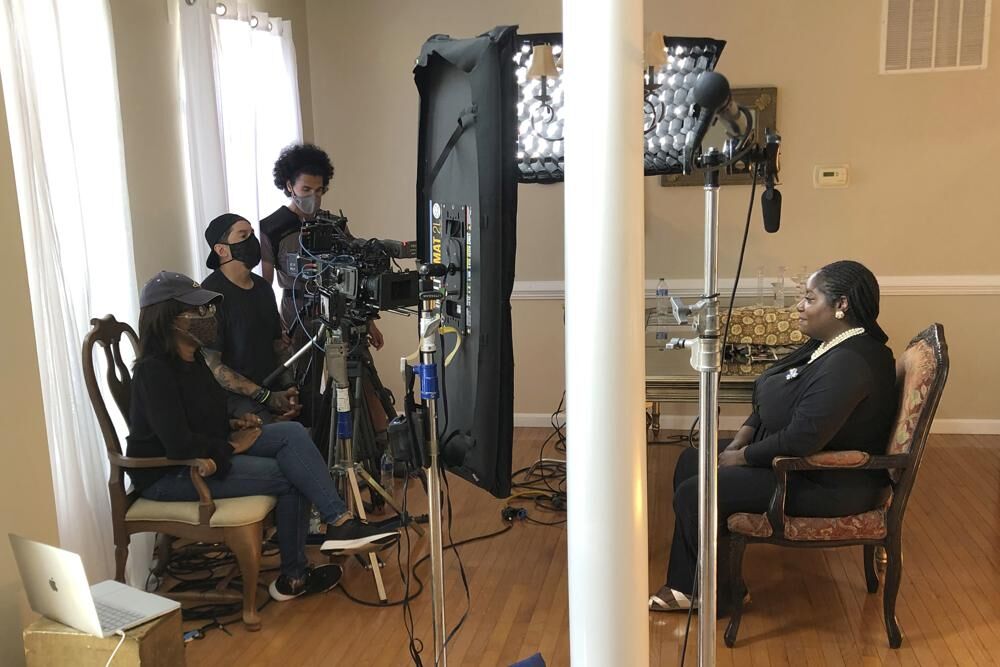 Carmen Head Thornton is encouraging Black Americans to get vaccinated against COVID-19. She is a granddaughter of Freddie Lee Tyson, who was unknowingly part of the notorious Tuskegee syphilis experiment decades ago.

Tuskegee is the one-word answer some people give as a reason they’re avoiding COVID-19 vaccines. A new ad campaign launched last week featuring relatives of men who unwittingly became part of the infamous experiment wants to change minds.

Omar Neal, 63, a former mayor of the Alabama town, said he was hesitant at first about the shots. Neal is a nephew of Freddie Lee Tyson, a family man who was among several hundred Black men who decades ago became involved without their consent in the federally backed syphilis study.

Neal said he agreed to appear in the national campaign after doing research to gain confidence in the vaccines.

"I want to save lives," Neal told The Associated Press. "I didn’t want people to use Tuskegee and what transpired there as a reason for not taking the vaccine.’’

In 1932 and over 40 years, Black men in Tuskegee, Ala., were subjected to experimentation without their knowledge. Most of the 600 men had syphilis – including Tyson, who got infected before birth – but they were left untreated so researchers could study the natural history of the disease.

Tyson died from unrelated causes in 1988, 16 years after the study ended. But many others died from a disease that can be cured with penicillin.

Neal and other Tyson relatives are among half a dozen Tuskegee descendants involved in the ads, which focus on vaccine hesitancy among Black Americans. They say vaccination is needed to help communities of color and curb a disease that has disproportionately affected Black Americans.

’’Don’t deny ourselves the opportunity the men were denied,” Tyson’s 76-year-old daughter, Lillie Tyson Head, says in one of the ads.

‘’It’s really up to us to take ownership of our health and this story,” says Tyson's granddaughter Carmen Head Thornton in another ad.

Vaccines are highly effective against COVID-19. Yet U.S. vaccination rates are lower than government goals, with 46% fully vaccinated while 54%, have received one dose. People of color have lagged behind white Americans in getting the shots.

Authorities are concerned about the slowing pace of new vaccinations amid persistent pockets of resistance. Limited access is an issue for some Black people, but so is mistrust of the medical system.

Thornton, a director at the American Academy of Child & Adolescent Psychiatry, was a young girl when she learned what had happened to her grandfather. The two were extremely close; she recalls catching her first fish with him and watching mesmerized while he stitched quilts by hand.

She pledged to devote her life to fighting health inequities and injustice, and sees COVID-19 vaccines as a way to address disparities the pandemic laid bare.

The campaign includes a minidocumentary and shorter 60-second versions made for TV and online use. They are part of the Ad Council’s ongoing multimillion-dollar education campaign aiming to encourage confidence in the shots, paid for by donations from media corporations.