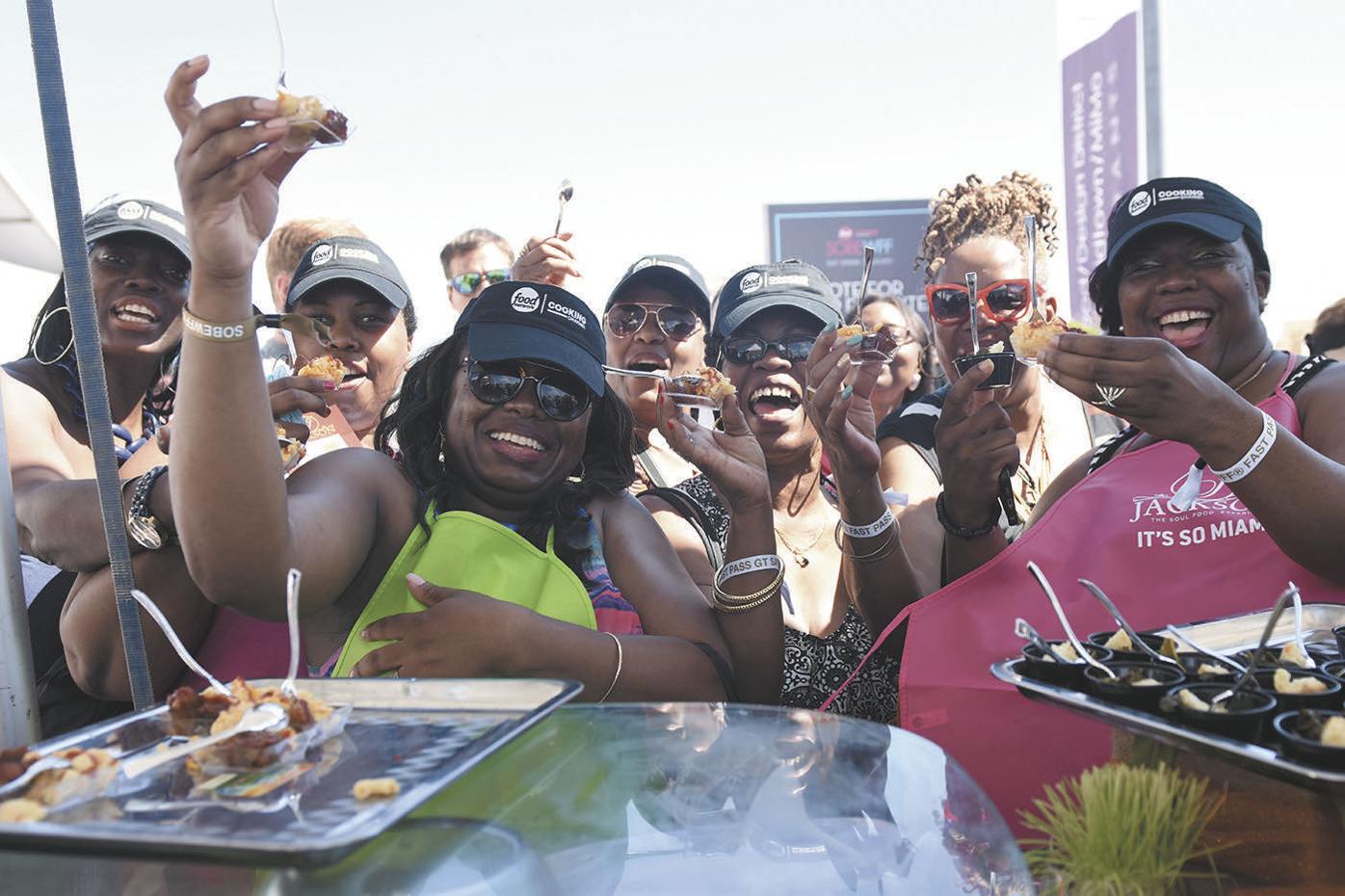 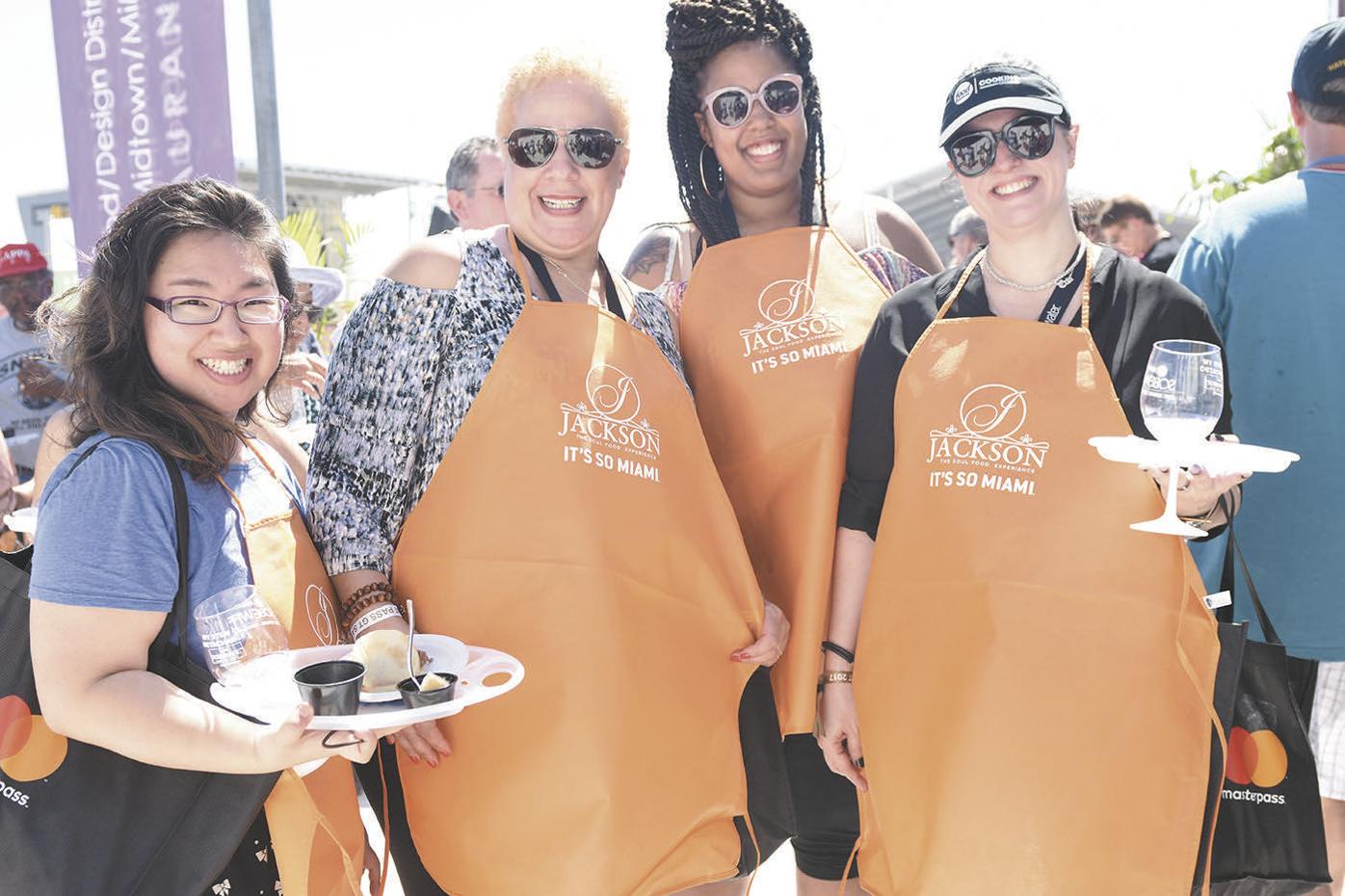 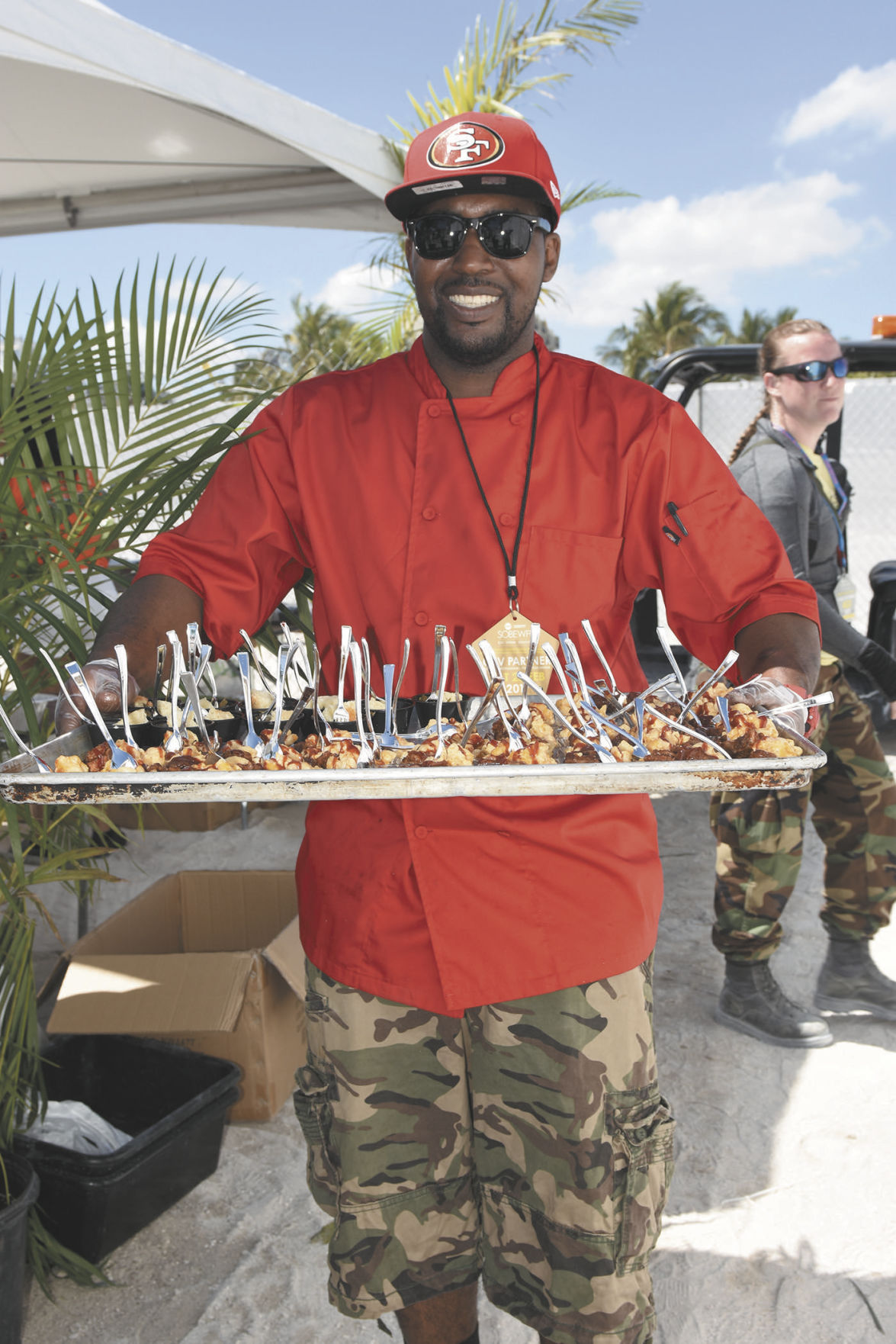 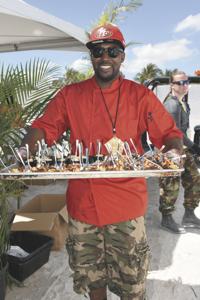 Pioneer and CEO of Jackson Soul Food Shirlene Ingraham could not have imagined the success of the then-sleepy, corner restaurant in Historic Overtown.

Jackson Soul Food is doing so well that it was invited to participate in the 16th Annual Food Network and Cooking Channel South Beach Wine & Food Festival (SOBEWFF). It is now the first soul food restaurant to exhibit at the local wine and food fest. The restaurant has been in operation for about 30 years.

Jackson took its place as an exhibitor Feb. 25 in the Goya Foods Grand Tasting Village with more than 50 restaurants from around the country. Jackson said in a statement that by participating in the SOBEWFF “they embarked on their most ambitious endeavor to date.” Jackson Head Chef Richard Hutchinson prepared and served samples to more than 3,000 people during the five-hour event.  The foodies, who paid between $225 and $275 per ticket, enjoyed bite-sized dishes of barbecue beef riblets and macaroni and cheese, drizzled with tangy sweet hickory barbecue sauce as part of the Soul Food Experience exhibit. They were also served mini saucers of Southern style collard greens and a cube of buttermilk cornbread muffins.

“The line to taste their amazing soul food samples never dwindled below 30 at any given time,” said organizers. Festival goers who stopped by the Jackson “Soul Food Experience” were each given a custom-made Jackson Soul Food ‘It’s So Miami’ apron donated by the Greater Miami Convention and Visitors Bureau as part of its initiative to enhance the visibility of minority owned businesses. The event culminated with a performance by internationally renowned rapper and performer, Snoop Dog.

Ingraham said she is “honored,” and that the participating in the event is “a dream come true.”