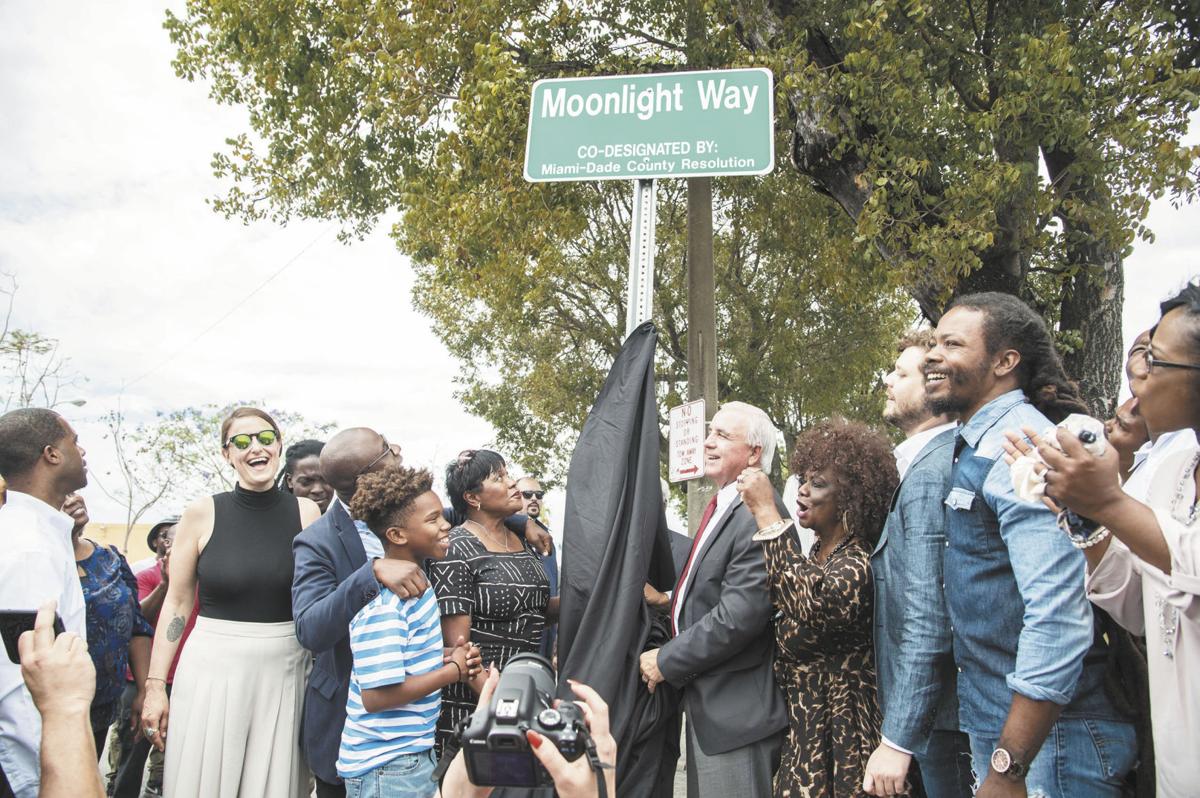 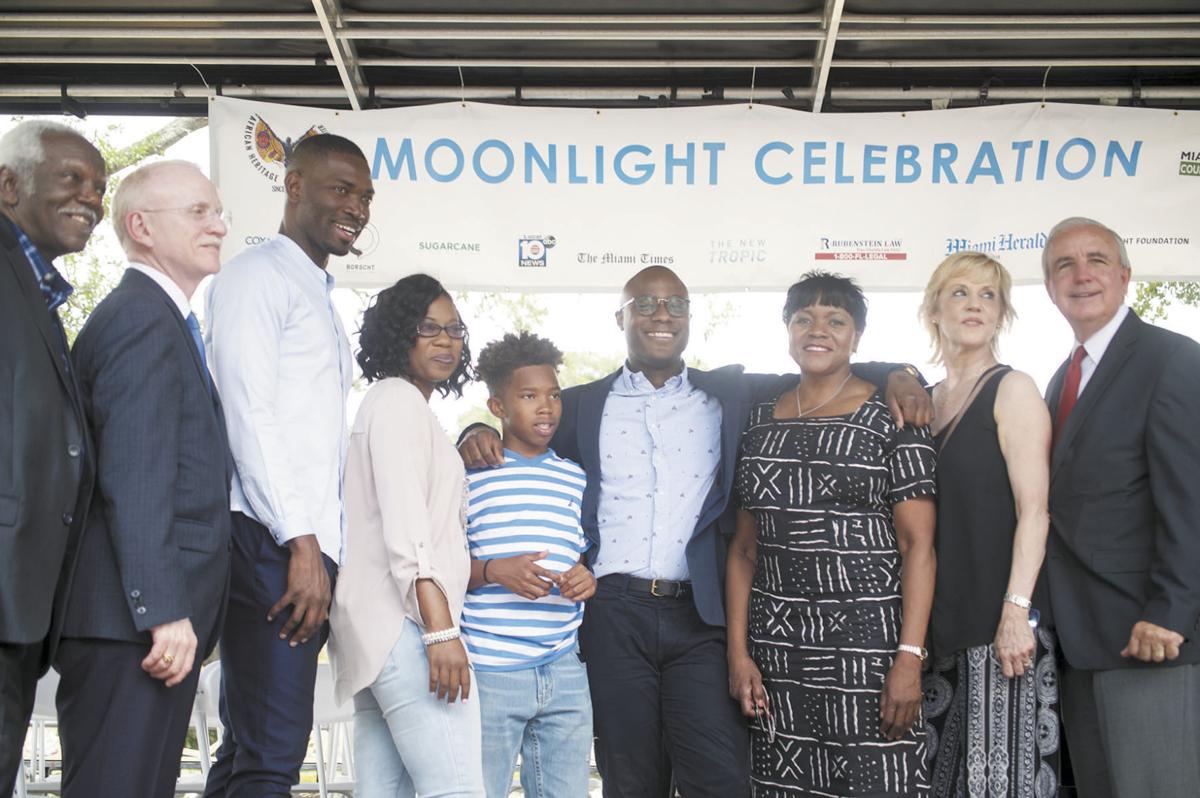 Acclaimed for being the first LGBTQ film to win the Academy Award for Best Picture of the Year in 2017, “Moonlight” chronicles the story of Chiron, a young, Black, gay man growing up in Miami. While the Golden Globe Award and Oscar winner explores Chiron's struggle to find his own identity, surrounded by bullies and abuse during childhood, “Moonlight's” true story lies in the compassion and support Chiron finds from the community members around Liberty City.

Not only were many characters in the film Miami natives, but so were many actors and crew members. And areas filmed were around familiar streets. Director Barry Jenkins was born and raised in Miami, and writer, Tarell Alvin McCraney, was a New World School of the Arts graduate.

“The movie, itself, is a testament to what can happen for young people like Tarell and Barry who come out of public housing,” said Marshall L. Davis, the managing director of the African Heritage Cultural Arts Center (AHCAC) where “Moonlight” was partly filmed and cast. “For Tarell, this place was like a haven for him,” he added, noting Tarell was a former student.

On Saturday, April 22, the AHCAC welcomed home Jenkins and McCraney to honor them in a “Moonlight Celebration,” organized by Miami-Dade County Commissioner Audrey Edmonson.

The celebration included a series of performances by AHCAC students, a Q&A session with Jenkins and McCraney, and a private showing of the film. County Mayor Carlos Gimenez proclaimed April 22 as Barry Jenkins Day and Tarell McCraney Day, as well as erected a sign naming the section along Northwest 22nd Avenue in front of the AHCAC as “Moonlight Way.” Jenkins and McCraney presented checks totaling $40,000 for a new “Moonlight Cinematic Arts Program.”

Master of Ceremony Calvin Hughes of WPLG Local 10 said all too often audiences hear about the worst parts of the community, with shootings, robberies and other crimes at the top of news reports. “For the first time in a very long time we get to define Liberty City for what it is,” Hughes said. “Liberty City is Barry Jenkins and Tarell [McCraney].”

Barbara Pender, who came to see the film for the first time, agreed that the film showed how positive things are happening in the community.

“This movie has come full circle in bringing the celebration back to the community,” Pender said. “They’ve put a positive light on Liberty City because the community continues to struggle … but there is a whole lot of good and a whole lot of talent in the neighborhood.”

Jenkins said the film, which was made in 27 days on a very low budget, was about the people on the ground in Liberty City and around the AHCAC, who supported them from day one.

While “Moonlight's” success may seem special, Jenkins said he is “an average Brown boy from Liberty City who works very hard.” “If you work hard, don't think that what we've done is impossible or special or magical. I hope it shows you that you can get to this place, too.”

Patrick Decile, who plays a bully named “Terrel,” said it was easy to get into the role because he had witnessed bullying in high and middle schools. Decile, who attended Carol City Middle and North Miami Senior high schools, said some bullies are products of their environments, bringing anger from abuse experienced at home into school. Dealing with issues in the home can be the first step to bringing more positivity into the classroom, he said.

“It starts at home; it's a real battle we have to address,” said Decile.

“I grew up in the inner city,” said Shariff Earp (“Terrence” in the film), an Allapattah native, who was cast for “Moonlight” on the AHCAC stage. Earp, who attended Jackson Senior High, said he always longed to be on the stage and screen, but taking advantage of the opportunity at AHCAC gave him the push he needed. “You only have one life to live, and I decided I was going to chase my dreams.”

You may reach Alex Blencowe at alexblencowe17@gmail.com.