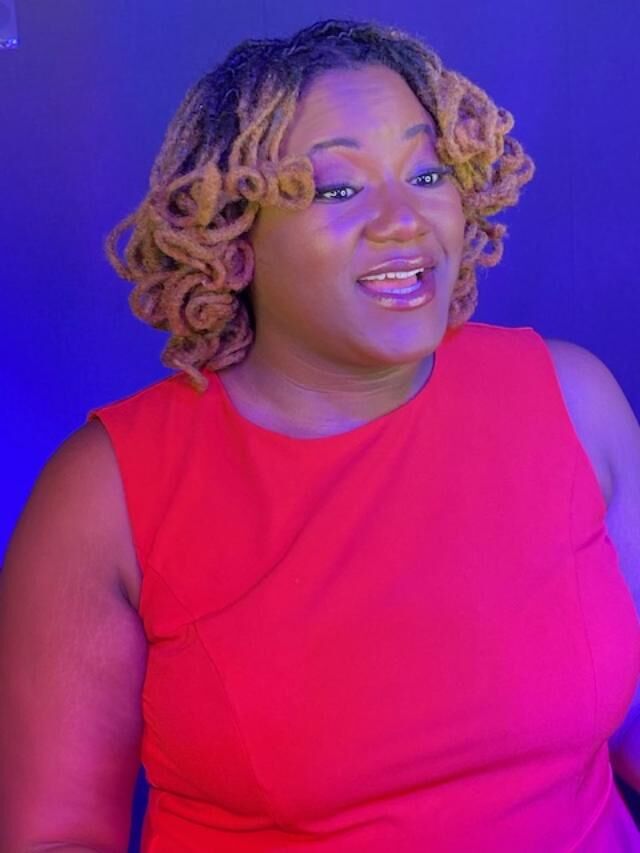 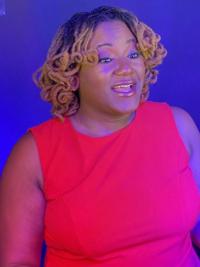 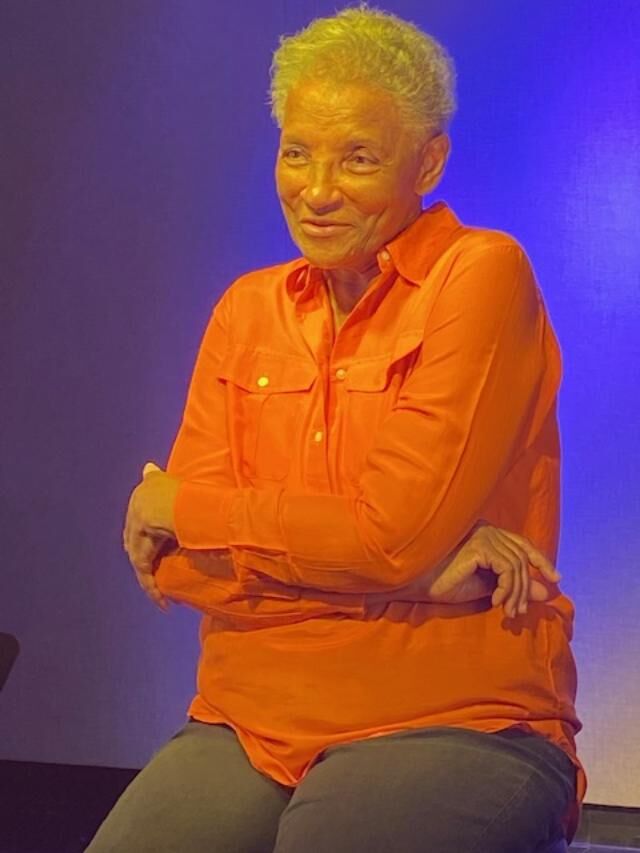 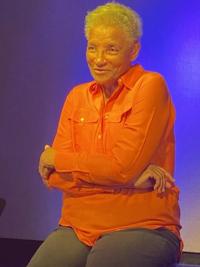 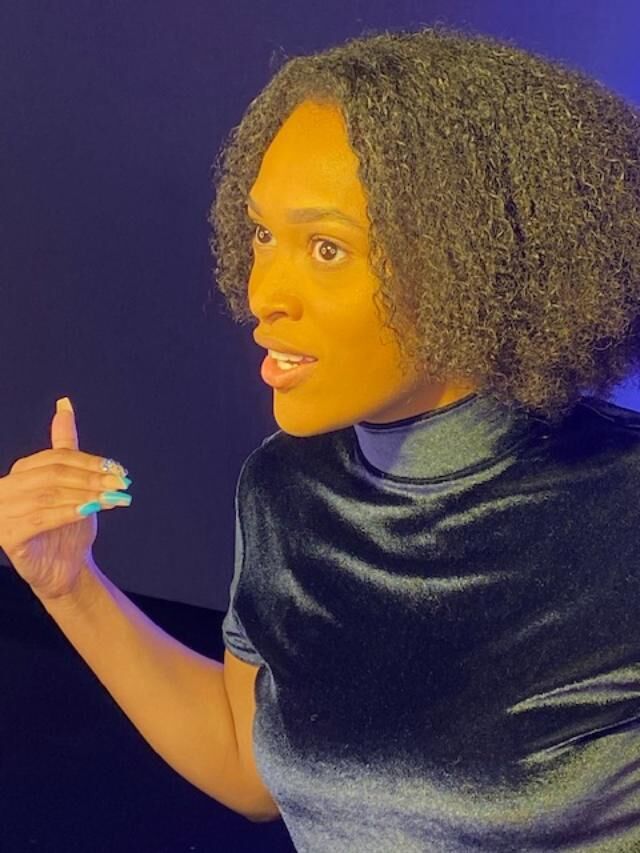 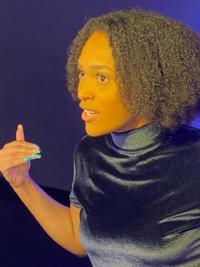 Playwright-director-producer Marj O’Neill-Butler has been aware of the statistics for years: The work of women playwrights is produced far less frequently than men’s. Then she came upon another fact.

“Black female playwrights’ works are produced less than only 3% of the time,” she said.

That’s how a partnership with Fantasy Theatre Factory (FTF) at the Sandrell Rivers Theater for a full-fledged monologue festival was born. “Lift Every Voice: Black Women Speak” opens Friday, Feb. 19, and runs through Sunday, March 14.

Larry Fields, executive artistic director of FTF, said when O’Neill-Butler approached him about the idea everything was right about it.

“It made sense to us,” he said. “We have been looking to increase our own Black History month programming and diversity programming, and it aligned with our initiatives.”

O’Neill-Butler put out the submission call on playwrights’ networks across the country, asking Black women playwrights to submit monologues that reflected their personal experience. Submissions came in from states across the U.S. including Washington and Texas, as well as from local playwrights.

Daryl Patrice, a local actress, had a monologue that fit the bill perfectly, she thought. So did the playwright reading panel, which was made up of O’Neill-Butler, Ricky J. Martinez – former artistic director of Miami’s now defunct and venerated New Theatre – and actor-director-playwright Rachel Finley. Patrice’s monologue “Euphemia” was selected, along with 13 other works.

According to O’Neill-Butler, the monologues are meant to unleash the thoughts and experiences of Black women playwrights from across the country.

“The experiences are everything from a discussion about skin tone, to unwanted pregnancy, to watching a talent show as a kid with that playwright commenting how she didn’t see anyone that looked like her included in it,” she said.

Patrice’s solo work came from random conversations she had with herself. She remembered seeing Black actress Tika Sumpter on television.

“I don’t recall what prompted me to Google her, but when I did, I found out that her real name is Euphemia LatiQue Sumpter,” she said.

Patrice wanted to dig into the idea of Black names, and “how our names were taken from us and changed in bondage. How Kunta became Toby, for instance, and the idea for the monologue kind of spiraled from there.”

In “Euphemia,” she talks about the fullness of names.

“I want … something that purrs and grows. A name that sticks to your tongue and makes your mouth water from the flavor. I want people to feel it in their chests, in their hearts, like euphoria. Like Euphemia.”

Martinez directed the monologue, and another actress is featured in it.

“Yesenia (Ozuna) does a great job with the character,” Patrice said.

The monologues were filmed on the Sandrell Rivers Theater stage and will be shown on what Fields calls their stage-to-screen productions, a good protocol for pandemic times.

“We have distanced seating, temperature checks, hand sanitizing stations and regular steam cleaning, and have been happy to offer this as a way for people to get out and see a distanced reading or a production like we’re doing with ‘Lift Every Voice,’” he said.

The theater can accommodate a small in-person audience, he continued, but they will be watching the performances on a big screen. At-home audiences can watch via FTF’s social media channels.

Patrice said that as a playwright and actor during the pandemic, she’s happy to have an opportunity for this experience.

“We are used to seeing theater live, of course, so, yes, it’s going to feel different. But doing the virtual component makes it more accessible to people who may have not been able to see it,” she said.

“It is so apropos for us to have this on our stage – a program that showcases Black female playwrights from across the country and South Florida actors. We’re in a building that is named after a pioneer in the arts who is a Black woman. It is just a great fit,” Fields said.

With COVID-19 putting the brakes on much of the live programming, he had some extra funds to support the project, too.

“That’s the silver lining of right now. We’ve been able to take this moment to do some things that are newer to us,” Fields said, adding that he’d like the festival to become part of FTF’s repertoire and – hopefully – see it happen next year with a full audience in the theater.