About Us
News
Opinion
Lifestyles
Faith & Family
Sports
Obituaries
Digital Edition
Newsletter
ADVERTISE WITH US!
Share This
1 of 3 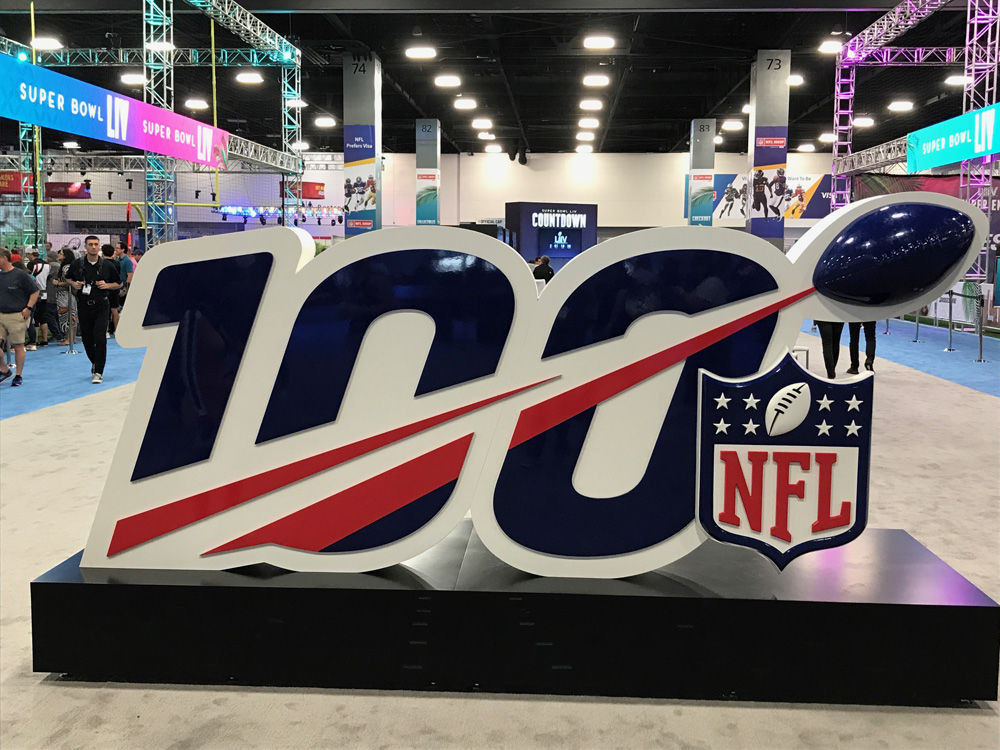 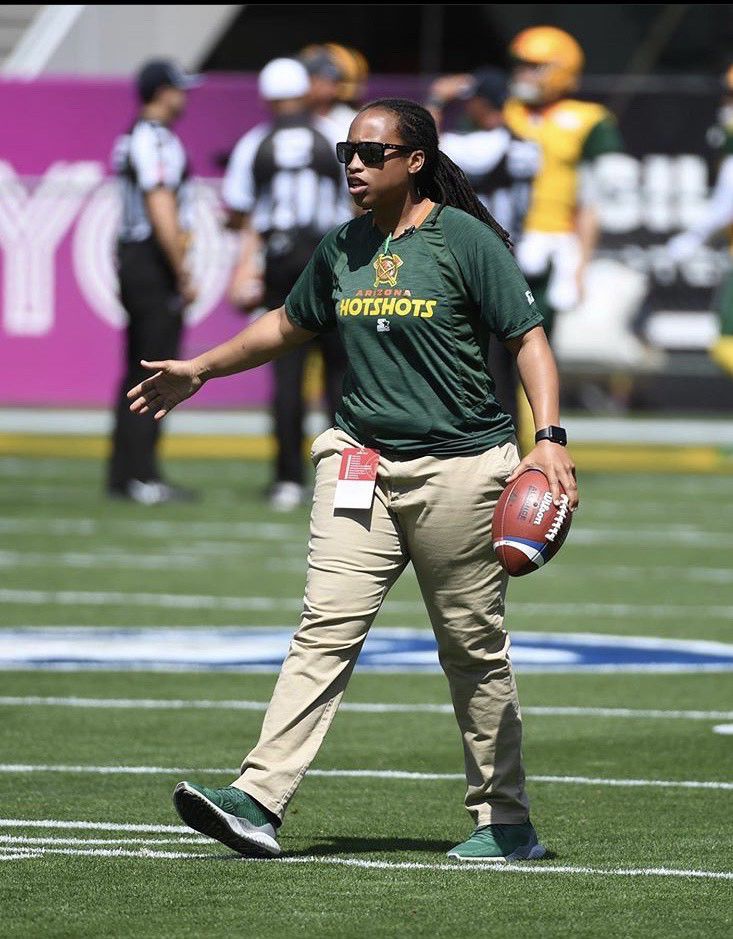 February is Black History Month and this year we have a whopping 29 days (instead of the usual 28 days), to celebrate.

Annually, the world stops to remember and honor the great achievements and contributions made by Black Americans.

Here in Florida where it’s summertime year-round, we are especially proud and grateful for the invention of the portable air conditioning unit by Fredrick M. Jones aka “The King of Cool.” But since this is a sports column and we just finished one of the biggest sporting events across all of sports – the Super Bowl – let’s talk a little NFL history.

The Super Bowl is the world’s biggest single-day sporting event and this being the league’s centennial anniversary, it is only fitting that we take a trip [Black] down NFL memory lane.

If you didn’t get a chance to visit HistoryMiami Museum, then you missed a treat. On display was Gridiron Glory, (the largest and most comprehensive traveling exhibit) showcasing the best of the Pro Football Hall of Fame.

The exhibit was filled with documents, artifacts and footage of some of the most memorable moments in the NFL. There was the play sheet from Emmitt Smith’s rushing record, Jason Taylor’s jersey and helmet, footballs from Jerry Rice and Lynn Swann and of course the Vince Lombardi trophy. It was an NFL experience that tickled the football lover’s fancy.

It covered 100 NFL years of history and, amongst other things, it covered our rise from a humble presence in the sport to our dominance.

Like most sports in American history, African Americans have had to fight for their right to compete. But when we get our chance to shine, there is no stopping us.

Founded in 1920 during the NFL’s first 14 seasons, there were only 13 African American players on rosters.

In 1946, pro football reintegrated ending its 12-year color barrier and by 1957, there were a little more than 40 Black players.

They say the cream rises to the top and by the 1970s, Black athletes made up more than 30 percent of NFL labor force.

Today the league is over 75 percent Black. The only other professional sports league that has more Black players is the NBA.

African American pioneers withstood the racial barriers in pro football and helped to erase them, thereby paving the way for equal opportunity both on the gridiron and on the sidelines:

• From the field to the front office, 2002 saw Hall of Famer tight end Ozzie Newsome become the first Black general manager in NFL history with the Baltimore Ravens.

• The first Black head coach in the modern era was Art Shell in 1989 for the Los Angeles Raiders.

• Lowell Perry became the first assistant coach in 1957 for the Pittsburgh Steelers.

We’d like to extend a hearty welcome to this Jenny from our block, the first full-time African American female assistant coach, Jennifer King to the Washington Redskins. One good minority hire deserves another… good looking out Ron Rivera.

Debunking the myth that Blacks can’t be quarterbacks, Doug Williams dubbed “the Real MVP” literally and figuratively was the first Black quarterback to win a Super Bowl during his 1987/88 season with the Washington Redskins. For his incredible performance, he captured the MVP nod as well.

BLACK TO THE FUTURE

Though we are growing in this category, a plight that is still plaguing the Black quarterback today is …positional prejudice. They are not smart enough (the quarterback position is a thinking man’s position). They can’t throw from the pocket. They are viewed as running backs or receivers.

However, the Black quarterback is on the rise and they are slowly but surely gaining yardage on this front. We’ve had back-to-back Black league MVPs.

Carrying on the torch passed onto them by Williams:

• Russell Wilson of the Seattle Seahawks was the second Black quarterback to win a Super Bowl (2013/14 season).

The future of the Black quarterback is indeed looking bright with such talent as Baltimore Ravens’ Lamar Jackson voted unanimously as the league’s MVP this season, and others coming through the ranks: Cowboys’ Dak Prescott, Texans’ Deshaun Watson, Seahawks’ Russell Wilson, Cardinals’ Kyler Murray and Dwayne Haskins of the Washington Redskins.

From the women’s sports power brunch to the Historically Black Colleges and Universities summit to Steve Harvey’s opening monologue for the NFL Honors to casual sports interviews, diversity and how to achieve it was a reoccurring topic of conversation for this year’s Super Bowl experience. Although the league has made some strides, there is still some ways to go when it comes to women in sports, ownership and coaching opportunities for minorities.

And though we love to hear about the “firsts,” it is a new decade and we should be fully submerged in diversity.