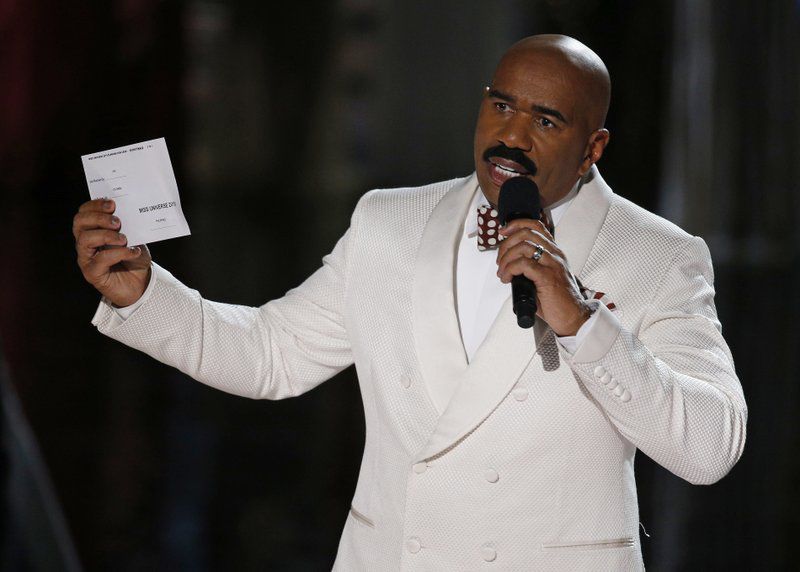 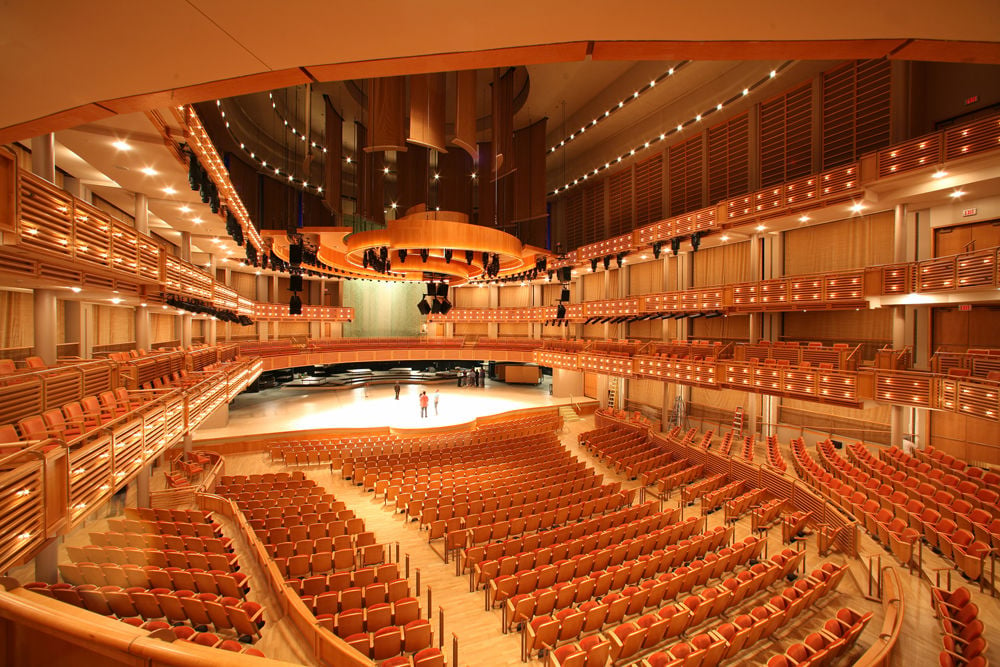 The Adrienne Arsht Center in Miami will be the venue of NFL Honors awards show next year.

The show, which airs nationally at 8 p.m. Feb. 1 on FOX, will recognize the NFL's best players, performances and plays from the 2019 season.

The NFL Honors awards debuted in Indianapolis in 2012. It is an annual event hosted from the Super Bowl city the evening before the AFC and NFC champions meet. Past award-winning celebrities to host the NFL's awards show include Alec Baldwin, Keegan-Michael Key, Seth Meyers, Conan O’Brien and Rob Riggle.

On the eve of Super Bowl LIV, Steve Harvey returns for his second consecutive year as host. The Emmy Award-winning entertainer will host the two-hour primetime awards special at the Adrienne Arsht Center.

The show includes the announcement of The Associated Press’ annual accolades, the Walter Payton NFL Man of the Year and the newest class of the Pro Football Hall of Fame. Preceding FOX's telecast, NFL Network will air "Super Bowl Saturday Night" at 7 p.m. showcasing the sights on the red carpet at the Arsht Center.

The full list of awards that will be presented is:

Harvey began his career doing stand-up comedy in the mid-1980s. His success as a comedian eventually led to a long stint as host of It's Showtime at the Apollo, as well as various acting, hosting, writing and producing roles. His entertainment credits include the extremely popular Kings of Comedy and Think Like a Man. Harvey's success has resulted in one of the most prolific brands in Hollywood.

For more information about NFL Honors, fans may visit http://www.nfl.com/honors