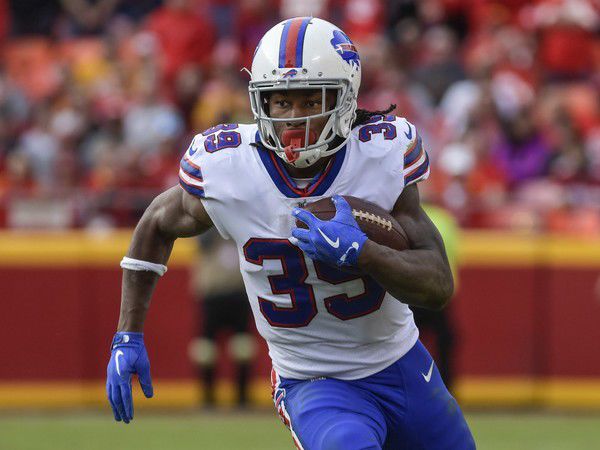 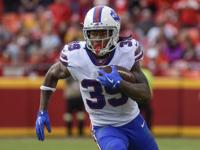 Travaris Cadet, a running back for the Buffalo Bills, will host a free football training camp June 30 for boys ages 8-14 years old. 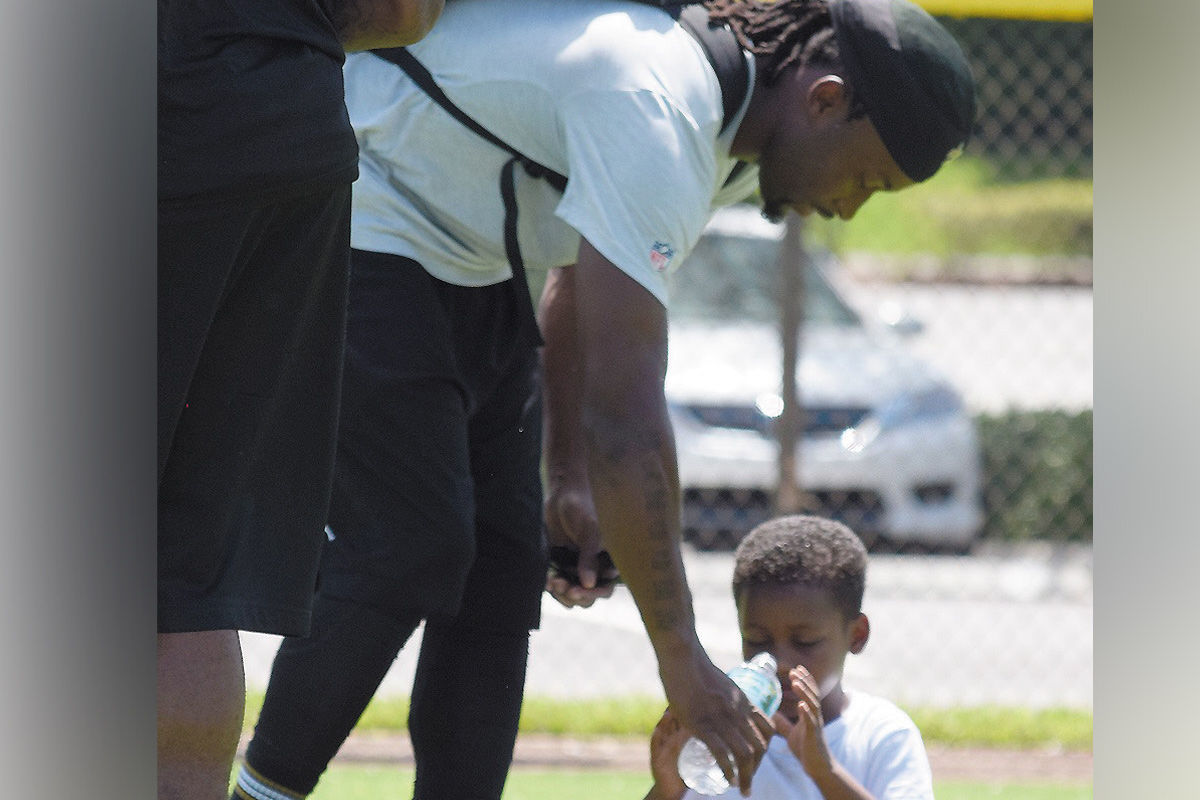 during a sports camp. He will be hosting his own football camp on June 30 at

the Boys & Girls Club of Miami.

When Travaris Cadet was 5 years old, he started playing football at the Boys & Girls Club of Miami in Northwest Dade.

Twenty-four years later, Cadet has played in his seventh NFL season, and he has returned to the same field to impact the lives of other inspiring athletes.

The Buffalo Bills running back will be hosting a free football training camp June 30 for boys ages 8-14 years old.

According to the Liberty City native, “growing up underprivileged and as an at-risk youth,” he knew he had to return to his roots to help guide young men from his former neighborhood.

Cadet graduated from Miami Central Senior High School in 2007 as the 19th best quarterback in the state. During his college sports career, he made several milestones. He rushed a total of 1,600 total yards and seven touchdowns his senior year.

He signed with the New Orleans Saints in 2012. After shuffling around for about five years, he joined the Bills’ roster.

During, the off-season Cadet has made it his mission to mentor and guide youth through athletics and education.

The football camp is designed to provide the boys with the latest speed techniques, emphasize the importance of teamwork, health education and mentorship. Other NFL athletes such as Heisman Trophy winner Mark Ingram Jr., New Orleans Saints’ Terron Armstead and Philadelphia Eagles’ LeSean McCoy will share their expertise throughout the day. The children will also receive Buffalo Bills merchandise and free lunch. Parents interested should dress their sons in athletic wear.